I want ASOBO to add these aircrafts to MSFS. For free please

Well i think there is no chance that those planes will be implemented for free. MS and Asobo leave that space to the 3rd parties.

For the rest we dont know yet

Hello,
At the time this was created, there was no rule about only one putting one wish per topic. But now there is. So I have moved this to General Discussion.

Maybe you should rephrase your request. “I WANT”.
Might be better to say “I would like to see”

I agree with you in that point that I would love to see those planes in the sim but with all due respect to the asobo dev team… If they release those aircrafts, the system depth won’t be overwhelming. Therefore I hope some 3rd party devs will take over and deliver some good quality or even better high fidelity addons.

And I don’t really want it from Asobo - it is obvious their forte is single engine props.

And I don’t really want it from Asobo 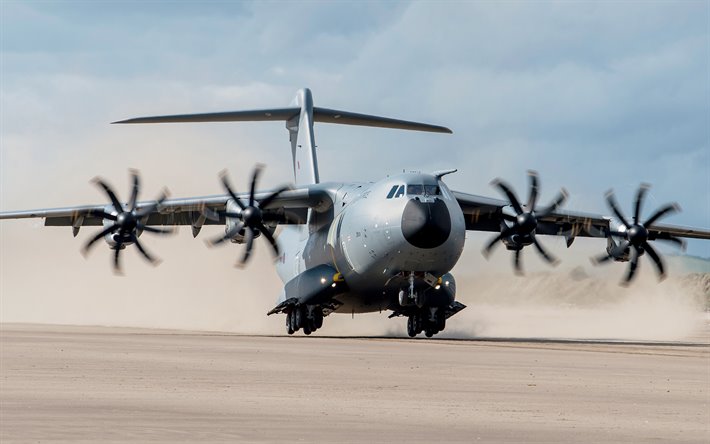 There’s no official pricing for the 737 for FS so idk where you got that from.

Read it on a forum somewhere - nowhere official and I can’t remember where I saw it.

I’d like QualityWings to do their 787 Dreamliner for MSFS.

Oh they are working on it, but I guess a development update would be nice…

Well i guess the hope of everyone is that PMDG will offer it’s MSFS products at a lower price because the userbase is way bigger than it ever was in P3D. Therefore MSFS can offer a lot more potential customers.

FlyByWire will give us a nice freeware version