Aloha , any recommended addons for Hawaii ?

Make sure they are updated (August 3 or later) for SU5. Flightsim.to is a great place to start. Payware is limited (I’m still waiting for FSDreamteam to release it’s five Hawaiian airports for MSFS 2020). There are some small airports in payware.

Before SU5, the flightsim.to freeware I really enjoyed were Honolulu from Diamond Head to the harbor district by taku0707; Pearl Harbor by Projectionist; Jurassic Park (Kaua’i), includes animated dinos and helipads - you could buzz the dinos in a GA plane of your choice; PHTO by JensPeter; other places, liveries, etc.

remember, if a scenery or livery is not updated (green) on flightsim.to for SU5, you could have an issue (hanging, etc).

There’s a 10m DEM from Taburet that’s worth a look. It’s available from simmarket and FlightSim.com (cheaper)

Just saw this on Simmarket:

There are some good free Hawaii add-ons flightsim.to. I’d recommend:

As far as pay-ware goes, there are some great looking add-ons from Northern Sky Studio and South Oak CO for some of the smaller airports (including Kapalua). See Sim Market for those. Also RegDesigns has a version of Lihue available on Simmarket, though I can’t say I’m sold on that one.

That looks interesting but I fear the enhanced airports would conflict with my other payware airports. The Taburet 10M DEM is worth the investment.

I’ve been waiting for someone to populate Kona…

Don’t forget the (B-something) seasons and trees pack. It’s a bit heavy handed on the palm trees, but nicer than stock.

Over at simmarket there’s a Hawaii night lights upgrade too. That one is nice.

I think the 10m DEM was a great purchase.

Airports - PHOG by Northern Sky is fantastic. PHMK and Kalaupapa - I forget the ICAO off the top of my head.

I’m going to do my best to remember to go through this in the morning and will list all the Hawaii stuff I’ve got. (I live like 1.2nm from the RWY 04 end of PHNG. Love flying in Hawaii!)

Sorry for the (8 day) delay in getting back to you. Here are the addons I’ve got specifically for Hawai’i / MSFS:

Yes, I’ve spent a fair amount of money on scenery and airports for Hawai’i in MSFS. I feel that the combination of these addons really contribute to a much more realistic overall look for the State of Hawai’i in MSFS. Is there room for improvement still? Yes. Lots of the little “HIxx” airports have messed up runways that are super bumpy / following the terrain and could use a straightening out, for starters.

I live in Hawai’i, on the Island of O’ahu, right at 1.2nm from the end of PHNG. As such, I spend the majority of my time flying around the state. I started up a VA in Air Hauler 2 if you’re like-minded. DM me for details on that. Oh, I’m on US West server. You’ll find me on Discord as Latka#7969. Feel free to contact me!

Hi all,
Please see this Announcement posted about addons:

Mods/Add-on/External content are an important part of MSFS and we deeply appreciate the work being done to enhance the sim. However, we do not recommend using any streamed map data add-on to replace Bing maps. Threads specific to this subject will be automatically closed. The community needs to keep in mind that, Add-ons/Mods/Community content are not official Microsoft Flight Simulator products and may cause issues with the Build (More information here: https://flightsimulator.zendesk.com/hc/…

Thank you for the heads up and notification regarding my post. 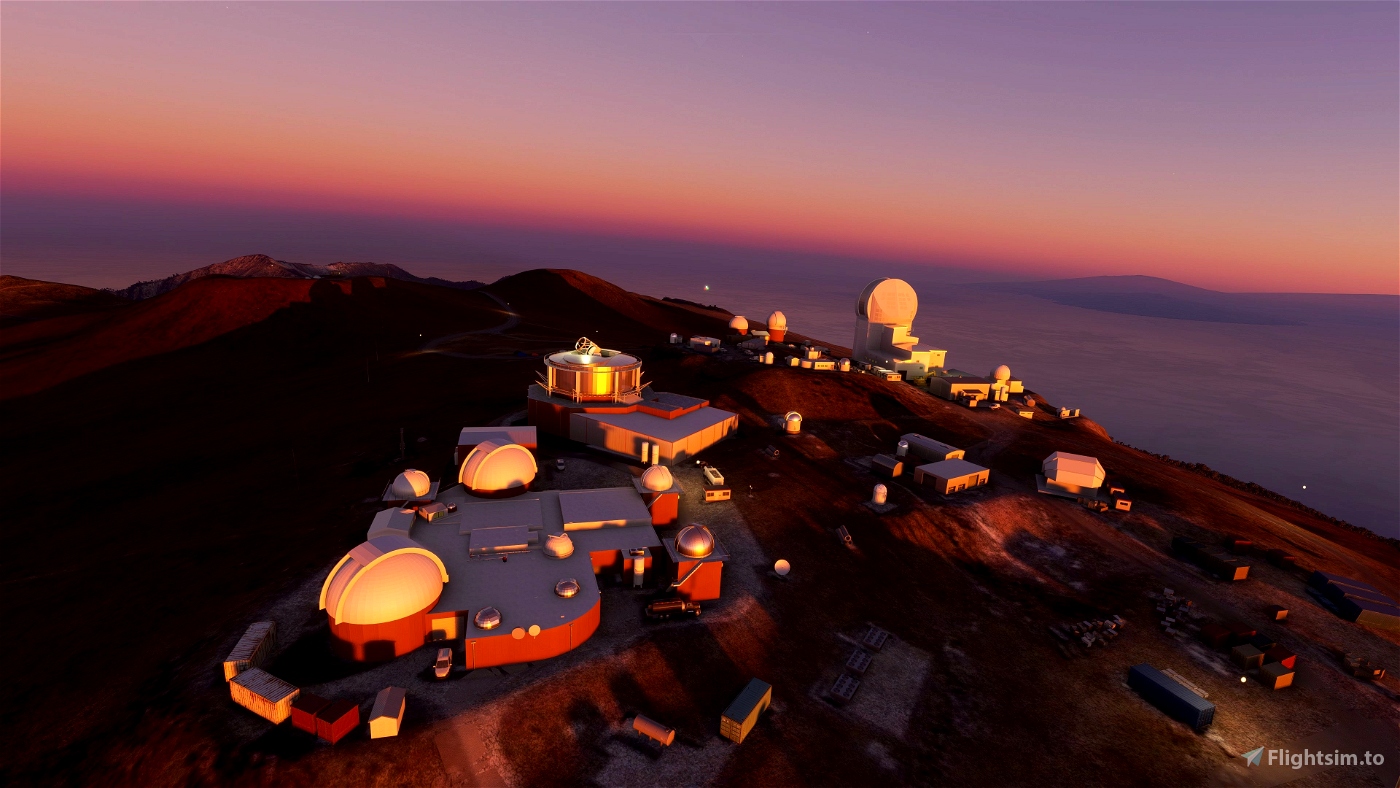 ✓ Haleakala Observatory (Maui, Hawaii) is a Microsoft Flight Simulator 2020 mod created by droide. Download for free to enhance your experience in MSFS 2020.

Oh cool! Thanks for posting that. Looks like it was just released, too!

Glad to see Haleakala getting some love. Definitely going to install this one when I hit the computer today. 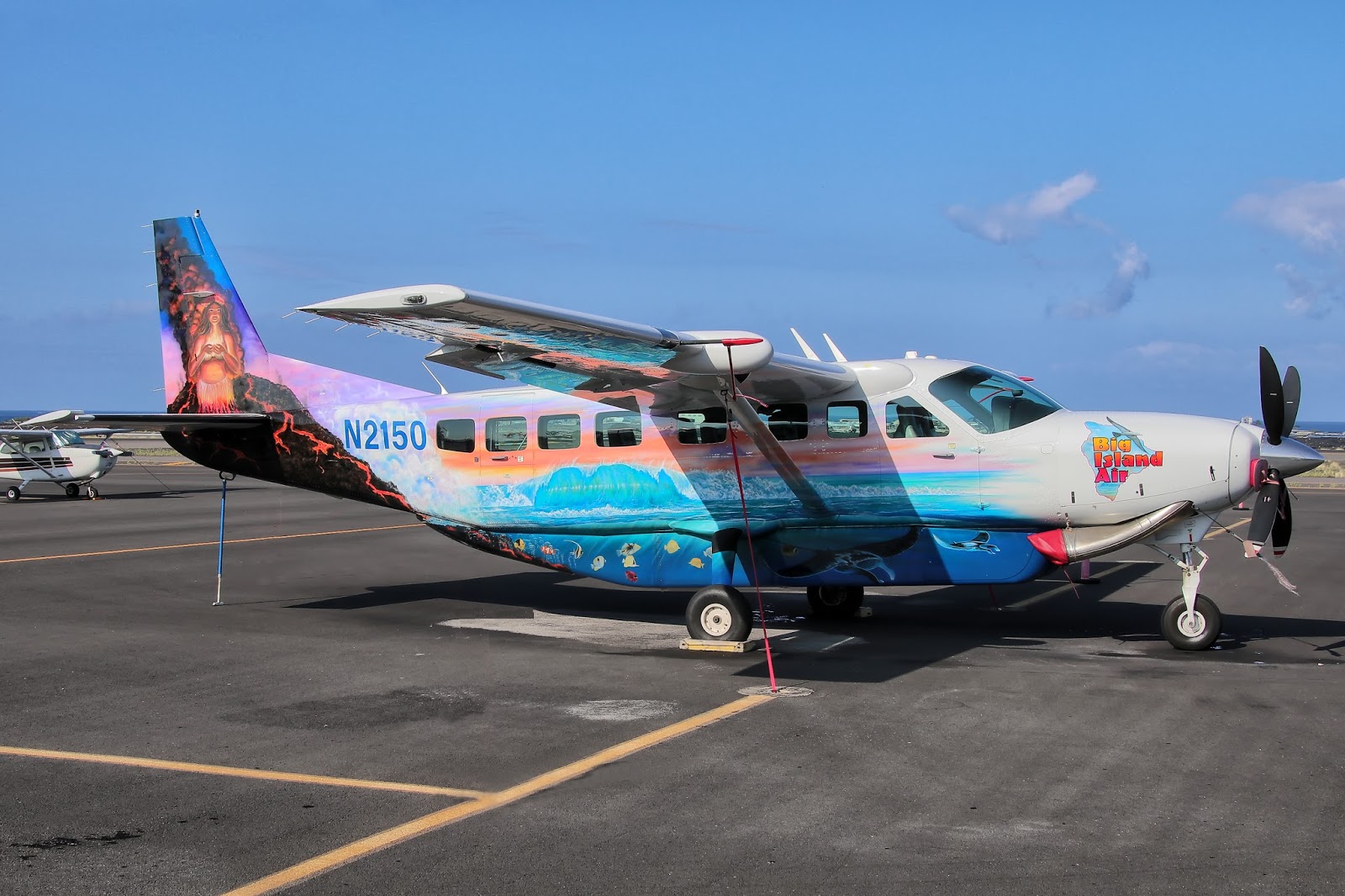 Might as well grab the Costas Rican 208 liveries to for the hell of it. 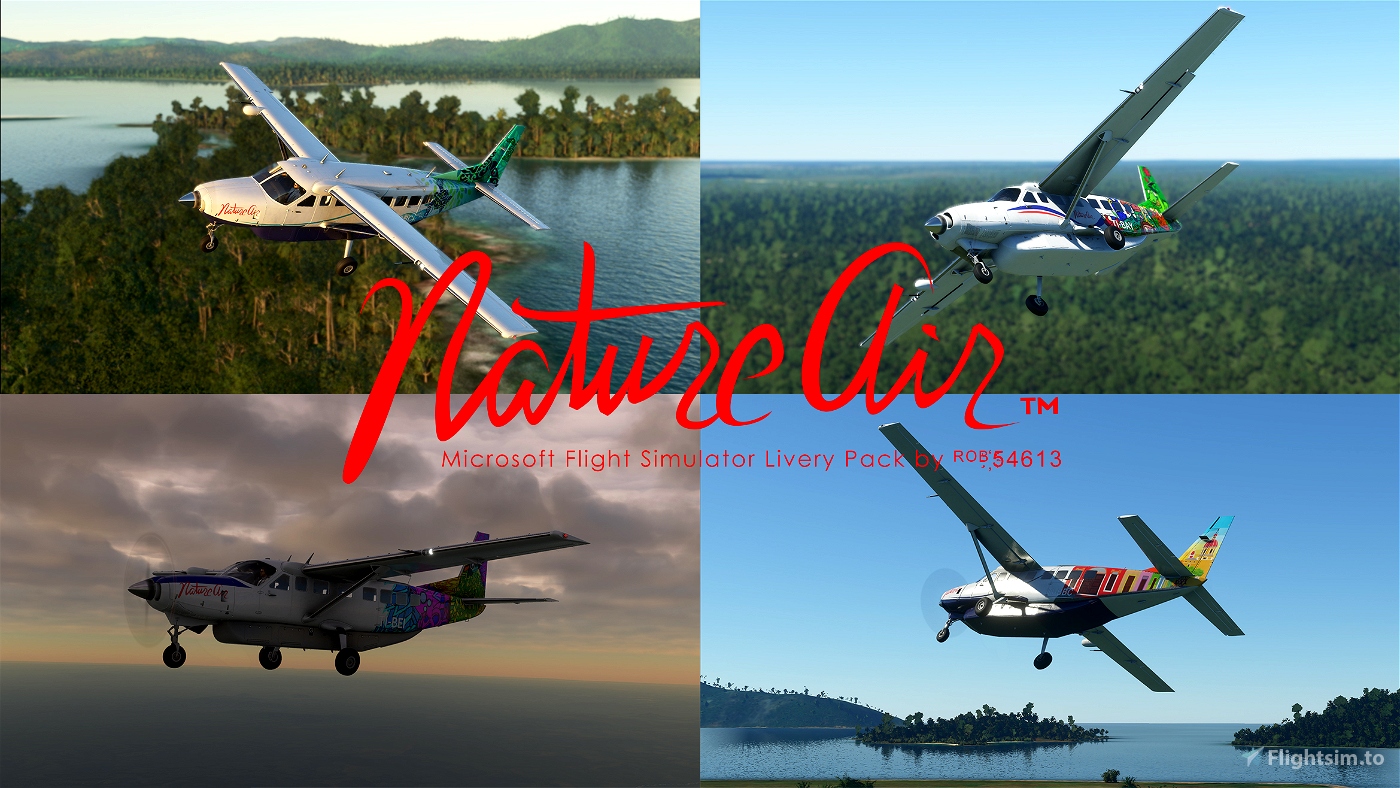 Northern Sky and South Oak have many payware airports in common. Does anyone have an opinion as to which company does a better job? I know it’s subjective.

Following this topic with great interest…

I would love to be able to put together the 5 big Hawaii airports of Hilo, Kona, Kahului, Honolulu, and Lihue.

From what is currently available, it looks like just Honolulu and Kona are missing.

Are Northern Sky and South Oak on these forums? I would love to know if they are planning on making either of the last two airports.

There’s a freeware PHNL, but I don’t know anything about PKOA. Haven’t really taxiid around PHNL to se what it’s like (I used to have ramp access). Not sure if they have the new HAL terminal or not.

Northern Sky just released PHMU - Waimea-Kohala Airport. I’m sitting on the ramp taking it all in now. Gorgeous. They’re really doing good work! Happy to support them so they keep making airports in my state.

Do you like Northern Sky over South Oak for Hawaii airports?