That’s a big performance gain if you’re running in 1080p. 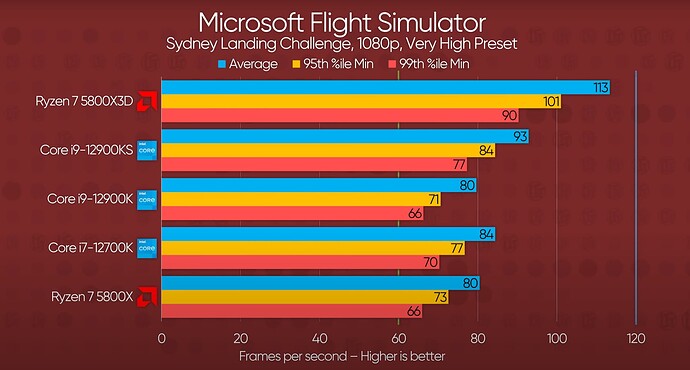 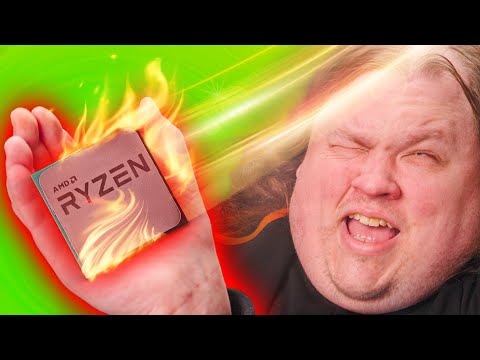 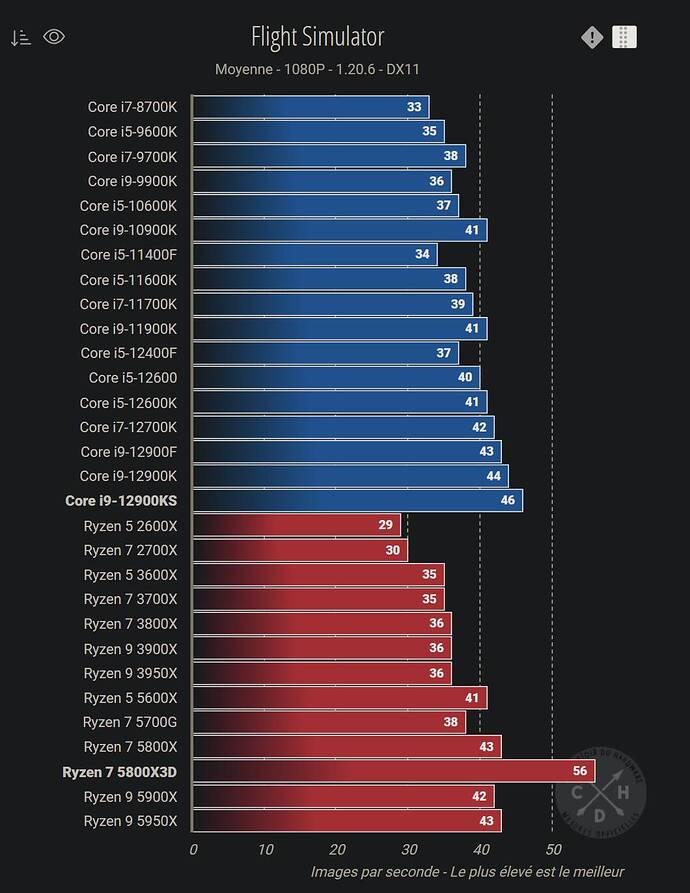 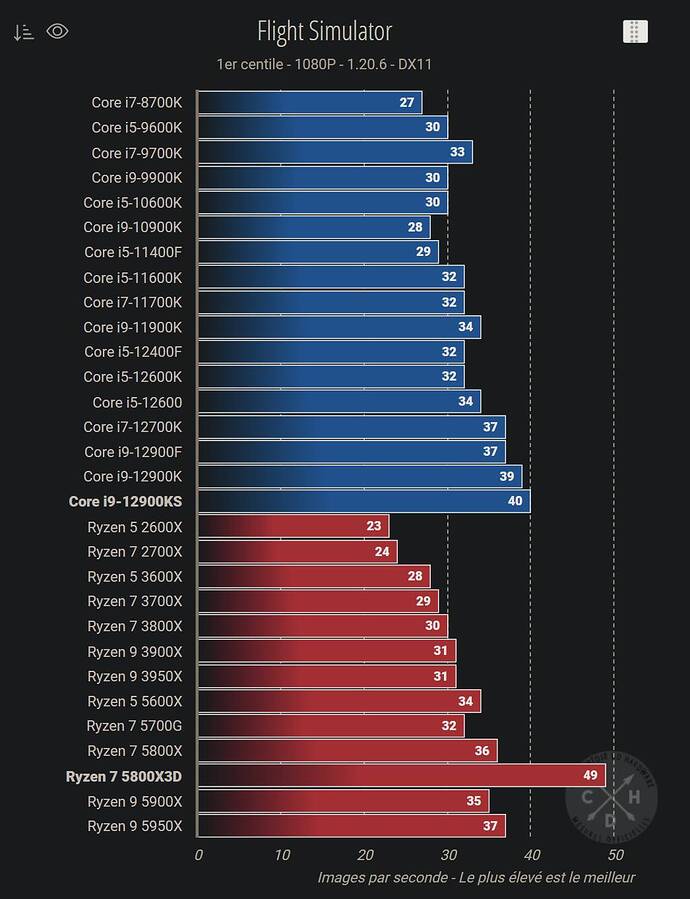 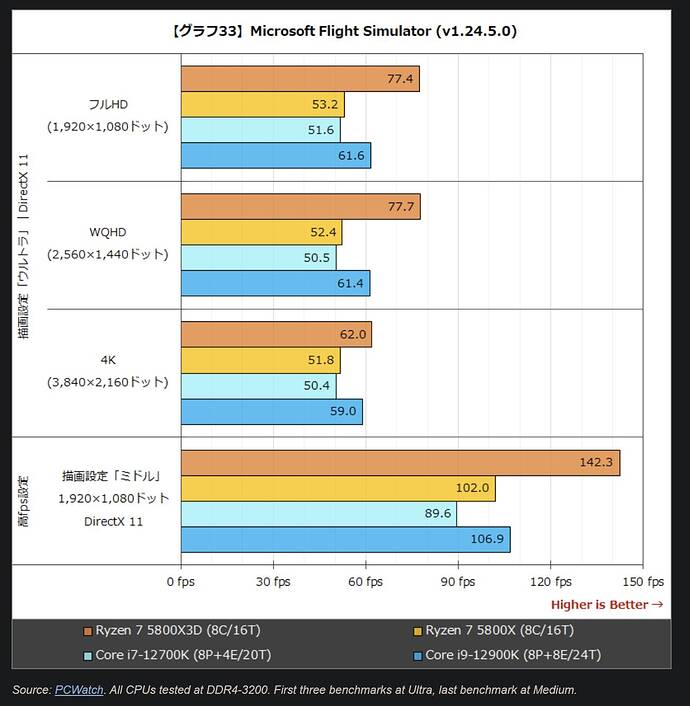 The Ryzen 7 5800X3D reviews are out today (release is on 20th April), and perhaps not very surprisingly, Microsoft Flight Simulator benefits a lot from the 96MB L3 cache, more than other games on average. A healthy ~40% performance increase from the... 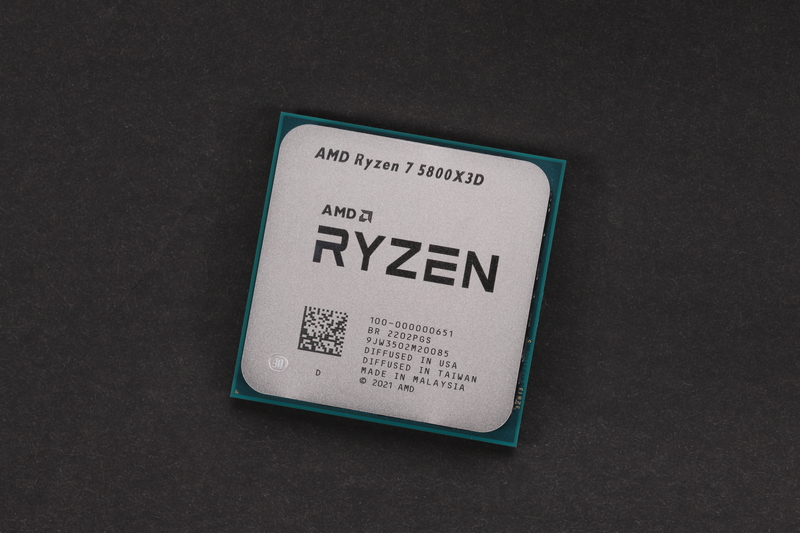 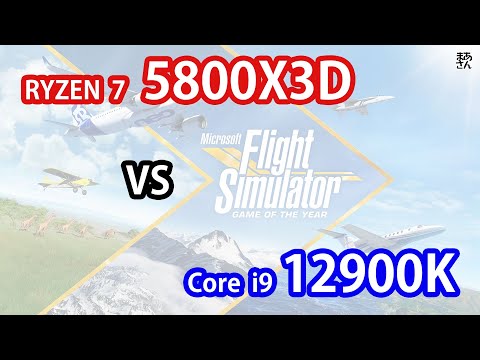 MSFS VR Review. Big performance gain with complex scenery versus the 5800X, especially on the ground where CPU gets hit the hardest: 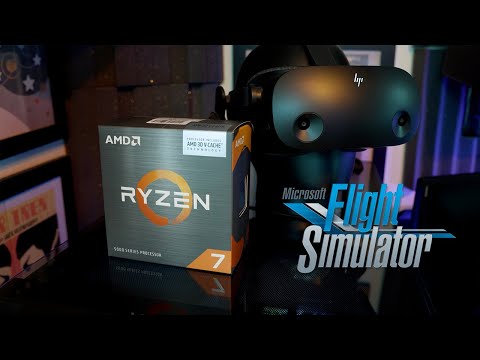 Even with an 5600x it Could be worth upgrading

The best upgrade you can buy…

I personally believe that over time developers will adapt there games to utilise more cores.

Im buying this chip because 90% of my PC’s use is this sim.

Additionally i do not see a 5900x competing performance wise when the developers optimize the sim for direct x 12.

In any case i will hold on to mine for a few months to see what transpires. But the performance uplift as it stands is a substantial upgrade for anyone running an AMD platform and becomes mainthread limited which almost always happens on approach or on the ground in large dense airports regardless of resolution. 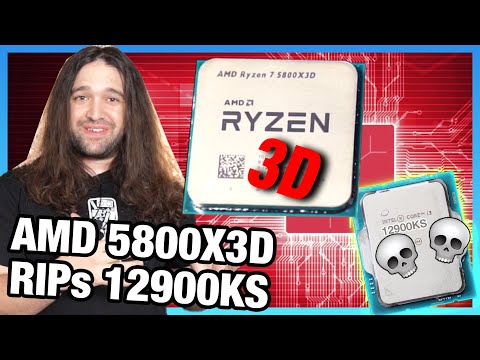 Im buying this chip because 90% of my PC’s use is this sim.

My PC was built for FS2020 so I’ll likely be upgrading to the 5800X3D to make the absolute best of my AM4 platform. I suspect that this cpu will remain a strong competitor for the flight sim use case long after I’m next in the market for building a new pc in 2 years or so!

Been waiting for this. I expected the 1% lows to get bumped up, but those frame rates are just incredible. I am upgrading from a 3700X, so I didn’t know before if I would be going 5900X or 5800X3D, but this decides it for sure.

If further benchmarks from the MSFS community shows similar performance gains, cache is going to be king vs. clock speed or number of cores. More cores generally mean lower clock speeds, and games are rarely fully optimized for multi-core CPUs.

This 5800X3D with 96MB of L3 V-Cache is just way faster in MSFS than even the bleeding edge binned Intel 12900KS. It’s IMO a must buy if you have an AM4 motherboard.

I think that 8 cores will not age well. If you play only MSFS then yes the 5800X 3D will give you the highest FPS. But if you do more than just MSFS, multi-tasking or high FPS gaming than I personally would buy more than 8 cores.

Furthermore, with DX12 it is possible (even though I personally think not probable) that they will be able to significantly reduce main thread load by spreading the load out with more cores.

…
I personally believe that over time developers will adapt there games to utilise more cores.

It’s not as if multi-core CPU appeared in the recent years.

They key point here is that companies did not massively embrace multi-core CPU that much and thus, outside “some” multi-threading support in engines, not much gain was made. This is partly due to the massive investment required to modernize/refactor already stable technologies.

Did you ever try to choke threads with MSFS? It’s pretty interesting to see at what point the game starts to run fine.
And a pretty solid counter-argument to the core-count trend.

AM4 is a dead end so I agree that anyone who builds one will find it (and the 5800X3D) to be not very futureproof. IMO only AM4 users should go for this vs. the 5900X or 5950X, as I think 8 cores is probably enough for gaming for the next few years. However for productivity tasks I agree people will need more cores. Also as the lead product for V-Cache, the 5800X3D can’t be overclocked.

If you’re on Intel or game in 4K however, then Raptor Lake or Zen 4 will be a much more futureproof setup. Big cache CPUs will IMO be the future for gaming, more so than clock speed as TDP is starting to get out of control.

You’ll be playing flightsim 2050 by the time 8 cores is obsolete. IMO, it’s ridiculous to buy any high core count part if all you do is game and some “multitasking”.

I personally think you are in for a shock if you think it will still be reasonable to be on 8 cores by the end of this decade let alone 2050.

Maybe im the edge case … But who in their right mind is going to be holding on to the same PC at the end of the decade?

For starters. This is the last CPU of this entire AM4 platform. Probably will only be purchased by people who want to extend their investment by one to two years. After that the end user will now re examine the requirements as they stand at that time.

Not sure what the fuss is about. I have a heavily multicore cpu and for my purposes which is this sim its pretty much idle except for hammering 2 threads… The chip being released is the chip to be on for the purposes of this sim. Unless the devs come up with a breakthrough (which they already claimed they wont for Directx 12 ) nothing is changing much for the next year or so.

I’ve been checking the reviews on youtube and could only see benchmarking results from linus tech tips. Looks impressive but no idea how it behaves in vr. This is where the trouble is.

Will need to check some further reviews

And I think you’re in for a shock if you think games will utilize close to 24 cores any time soon.