Wondering if there are any updates for Plymouth, Hyannis, P-Town, Nantucket or Martha’s Vineyard.

Visit flightsim.to - they have an interactive world map where you can zoom in and see what freeware airports exists. I know there are at least two authors with KMVY implementations.

Someone please do KBOS if not just the tower, I miss even FSX’s handcrafted Boston

There’s a fantastic looking coastline greater Boston payware out there but it’s mostly boats and harbors.

Any idea where I could find that Boston coast add-on? Haven’t been able to locate it. 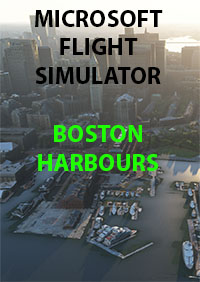 I’ve done several. Though I have been concentrating on mostly NH airports lately. For MA, I did KACK, Plum Island, and Pepperell. I fly out of Nashua, so I’ve been concentrating on those areas I fly to. KASH, KCON, and an airport that disappeared in 2005 that I used to love to fly to on Lake Winnipesaukee, 69NH (formerly 8B8). I got a bug to fix up turf airports around the White Mountains, mostly just to add a parking spot to the ones that don’t have them, but then, of course, the project grew. I’ve been getting ready to release them… 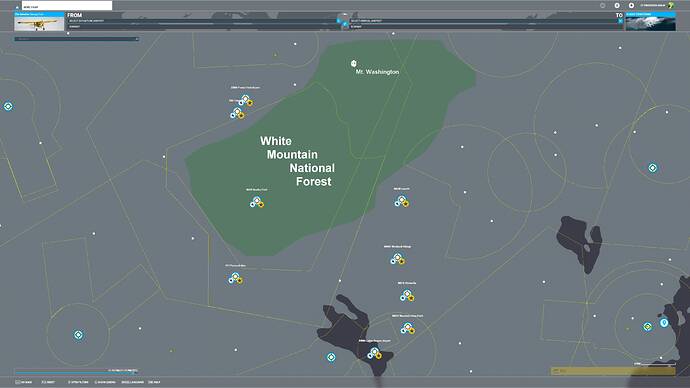 I grew up in Bedford, so I’ve been considering that one for a while. But that’ll be a bit of a project as it’s large. My mom still lives there, and I work in Wilmington, so I’m there a lot, and, being a pilot, I can get around to get pictures. Used to love to go see the Thunderbirds there. Got a picture in the paper in the late sixties standing on the ladder to the cockpit of a C-124 CargoMaster when I was 6 or 7 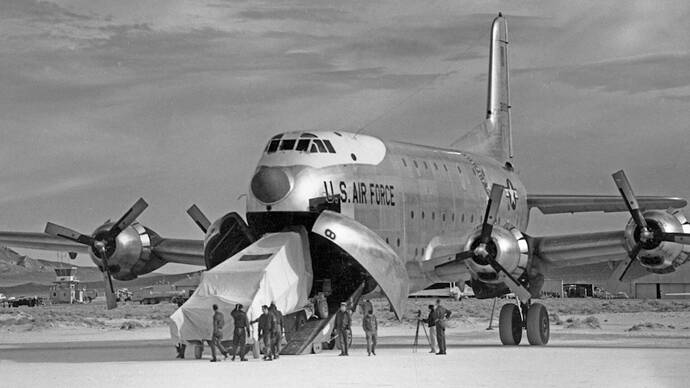 An airport like KBVY would take me at least a week, more likely 2 or 3. If you’re going to do it at all, gotta get it right.

KHYA is at Simmarket. It’s ok. It’s got the mycompany\modellib.bgl issue, but that’s no biggie to fix. I don’t regret purchasing it is probably the best review I can give it

Went for the KHYA based on your suggestion. Quite happy with it. Short money and it’s a major upgrade over the stock one. Hope you will someday get around to Plymouth (MA) and then I promise I’ll stop bugging you! What’s with the pic above of the C-(can’t recall it’s designation), looks like some secret squirrel cargo being moved?

Well, I couldn’t find the picture of me in it as a kid, so I thought I’d share a picture of the C124 type that used to fly out of KBED when I was a kid. That was about the only good picture I could find with the huge clamshell doors opening. A ladder swings down from above through the doors so you can climb about 15 - 20 ft into the cockpit. Pretty cool plane. I got to climb up to the cockpit to look around.

I’m working on KBED. It’s going to take a while. I imagine 3 to 4 weeks at least. I’m not replacing any buildings (maybe a couple, I changed one in the parking lot). Mostly just adding the proper PAPI/VASI and fixing what’s there, renamed all the taxiways, redoing the signage, fixing up the painted lines.

I’m confused, the plate shows the taxiway between R and 5/11 as closed, but the image on Google Earth from 10/2020 shows it’s pretty clearly active. I’ll have to visit and get the scoop.

Is it just me or do all the MIEL lights seem huge aside from the widescreen glow?

Can’t wait! Probably going to get my PPL there.

I still have a ton of work to do on it to bring it up to the standard I like. But it’s usable, I could release it as a beta if you’re interested.

Are you in the MSFS beta? If so then sure, but if not I wouldn’t be much help due to NDA…

I mean I can release the airport before I’ve finished it, in a beta mode per se.

I’ve fixed up just about all the existing runway and taxiway markings, and brought it up to date to October 2020, relabeled all the taxiways per the chart, redone the taxi signs as best I can without a visit to the airport (which I’ll do soon), redone about half the parking to the level I want it at, added a facsimile of the Customs/Firehouse building by the tower.

I still want to add some taxi signs on the tarmac, like “Customs” and some of the tarmac taxi signage. Still a bunch of candy to add (I’ve done some), and I’m sure I’ll figure out more details like windsocks and many other details when I go visit.

I just uploaded an initial stab at KBED. I have yet to visit the airport (for data gathering purposes, I mean, been around it my whole life), but have updated the taxiways and lighting and parking to reflect the airport as of October 2020, including the new Customs/Firestation building by the tower, and got rid of the building on the “Hot Cargo Run Up” pad and added its blast shields. I have had AI I assume A320’s land and almost use their ground gear properly. The taxiway lighting is corrected as far as I can tell from Google Earth. I’ll visit the airport and get more details and fix it up more soon. I didn’t add the new Jet Aviation hangar on the southwest end of the West Ramp yet, as that’ll be a good amount of work to do correctly.

I’m blown away how realistic the photogrammetry of the surrounding area makes it looks like. It looks so real to me. I recognize everything. A little bit too much trees, but otherwise, wow. 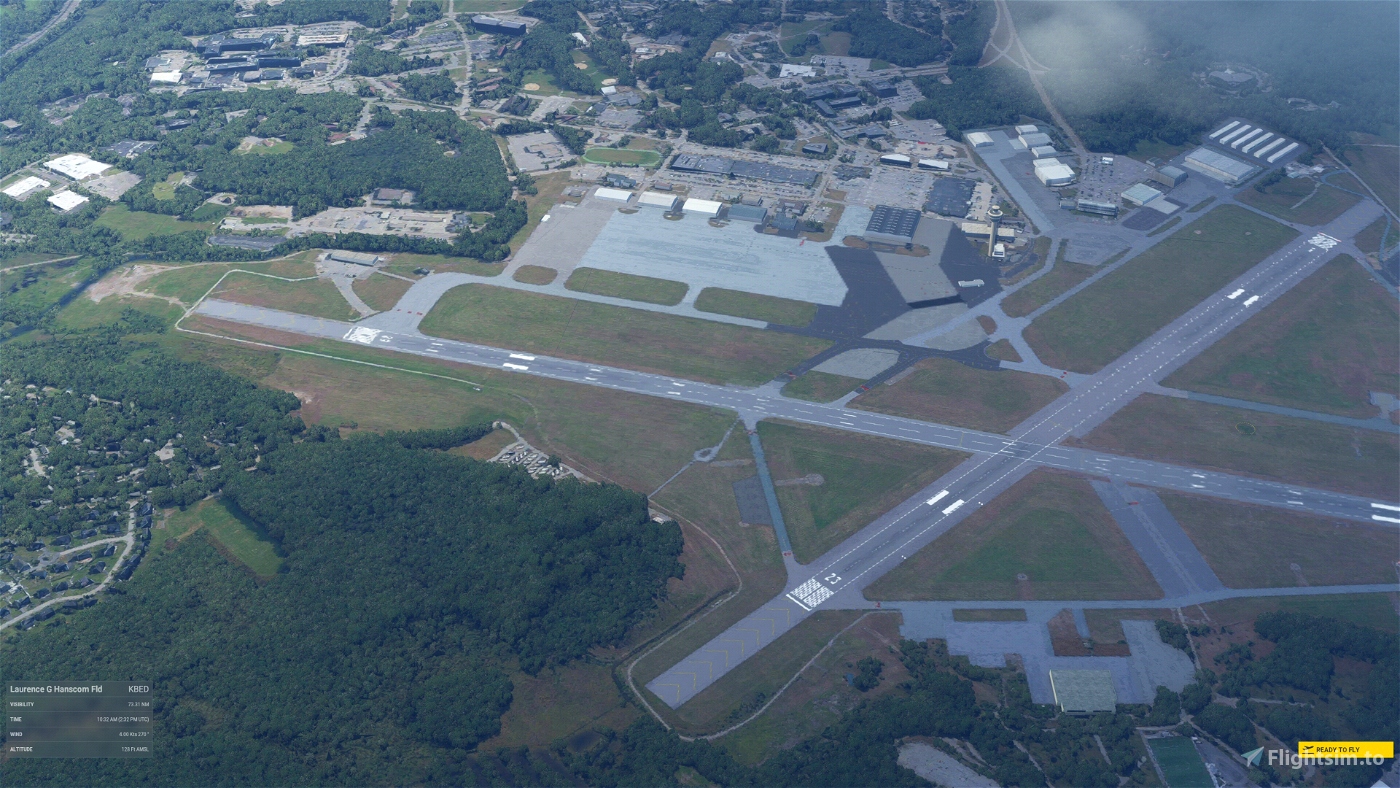 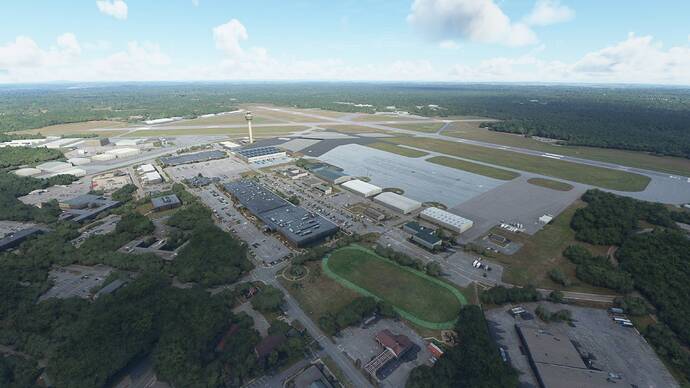 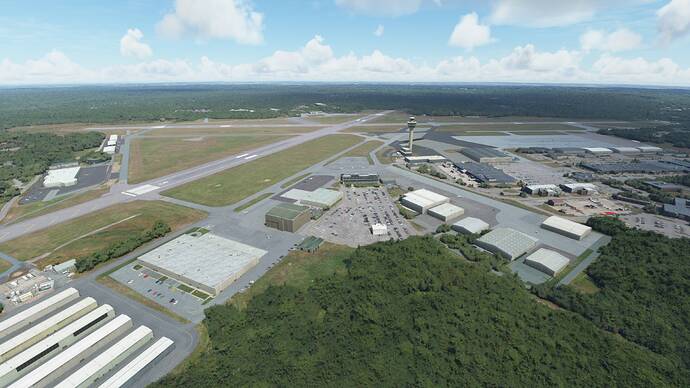 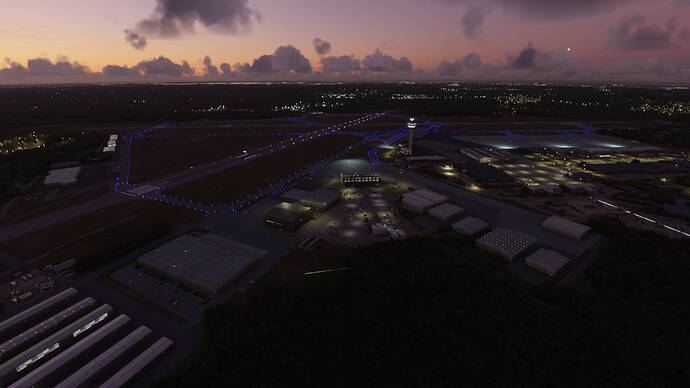 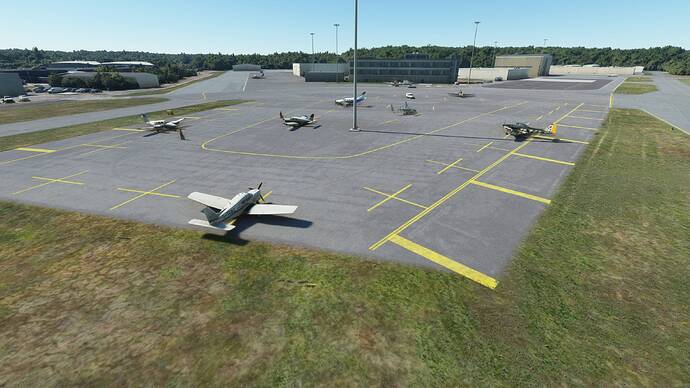 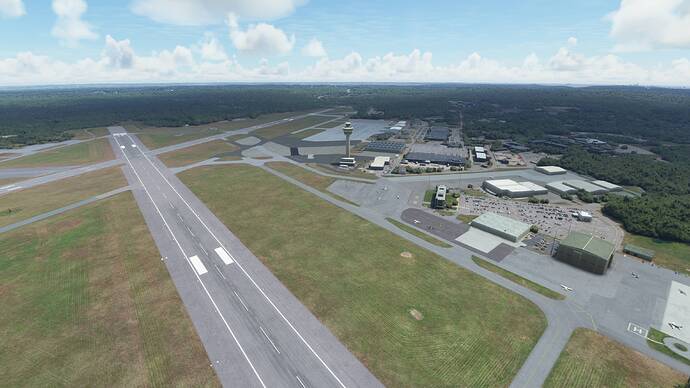 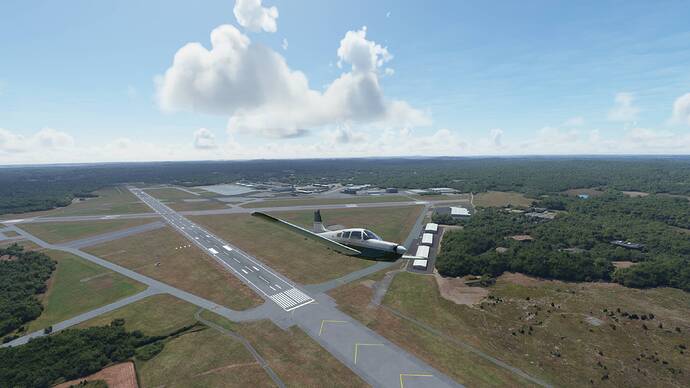 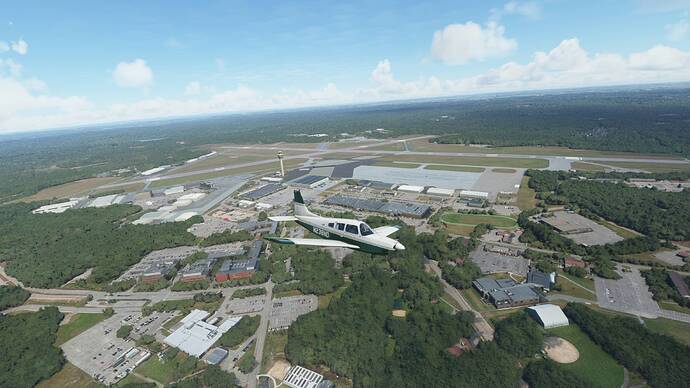 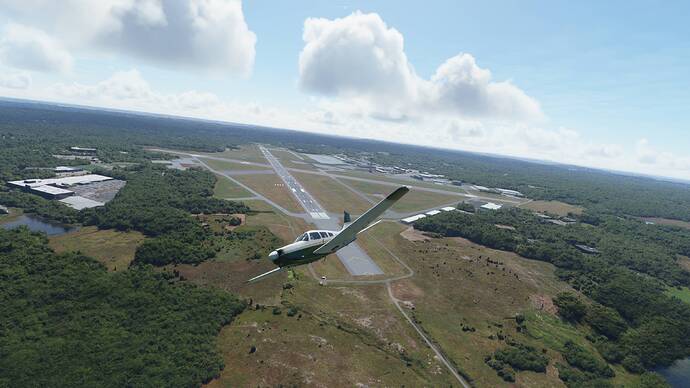 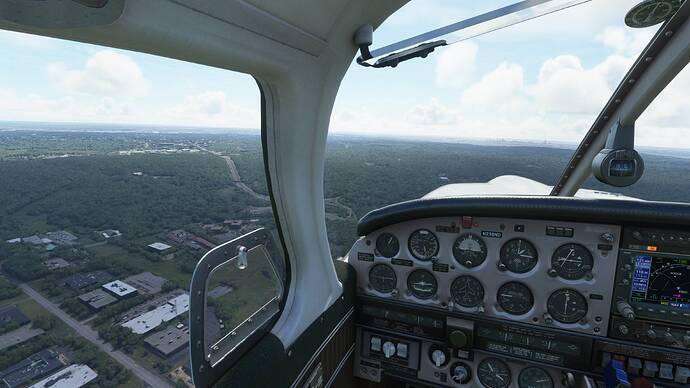 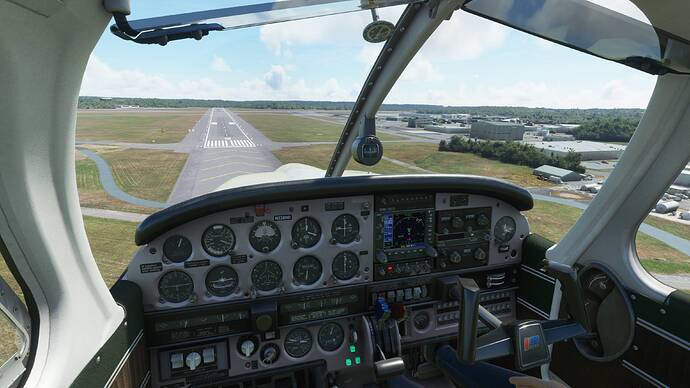