Isn’t this slated to be released today? Have been checking the Marketplace. Nothing so far. Has the release date changed?

I think new releases tend to come on Thursdays.

Yeah, I know… this one had today mentioned as the release date. Oh well.

Please let us know if that shows up. Waiting for that one. Thx

Did they forget?? Eagerly awaiting this release !

)
but we probably gonna get the information tomorrow with the next website update. Microsoft Flight Simulator is proud to announce today’s release of the Top Rudder Solo 103, the first-ever ultralight plane developed for the new flight simulator by Asobo Studio and Xbox Game Studios. The unique Solo 103 is the ultimate in...

Good times. Will buy it when my current flight is over.

Honestly I’ll eat my hat if this thing is bugless. Admittedly there’s not a lot to simulate, but it’s Asobo…

I don’t know if it has any, but trim and flaps doesn’t work

I’m fairly confident that it has neither. The one that has flaperons is the Ruckus by the same brand.

It’s also a ton of fun to fly. Certainly keeps you on your toes when there’s wind haha. 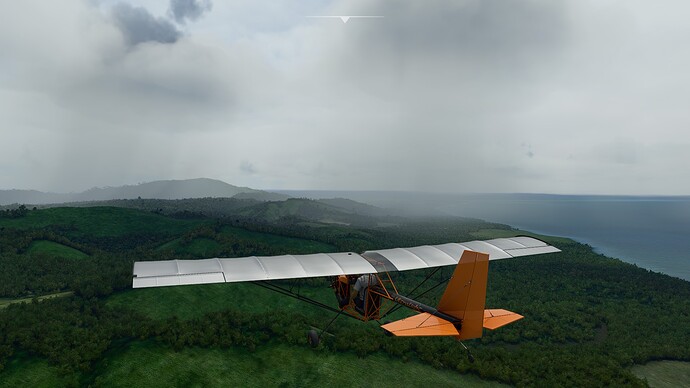 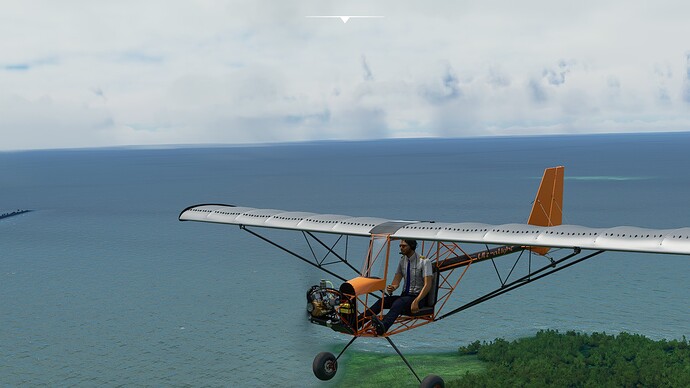 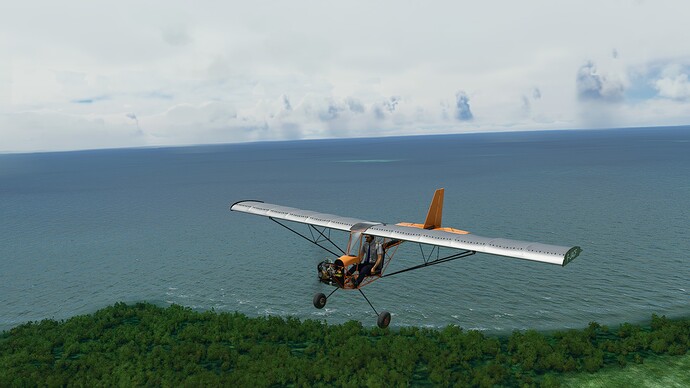 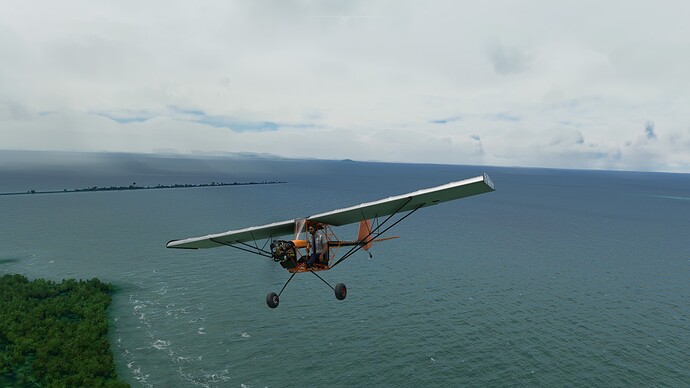 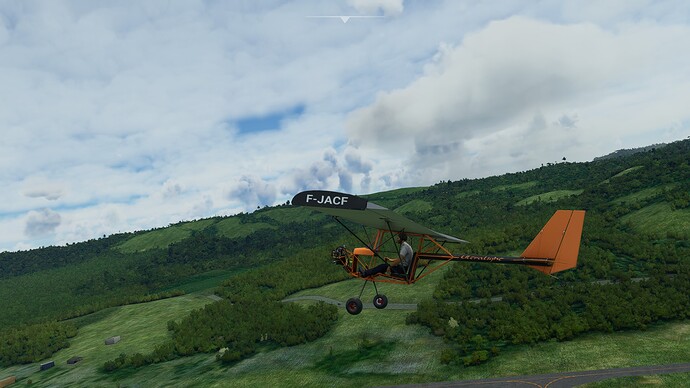 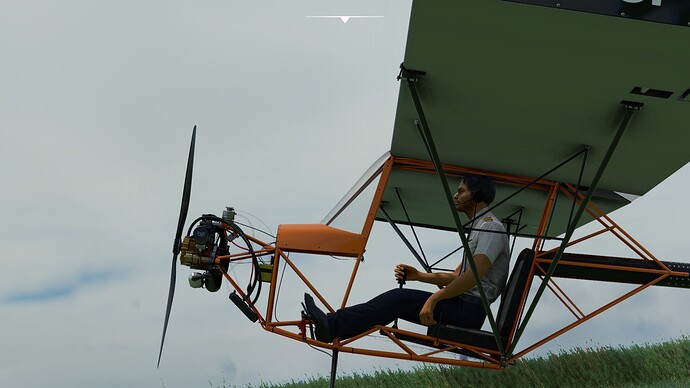 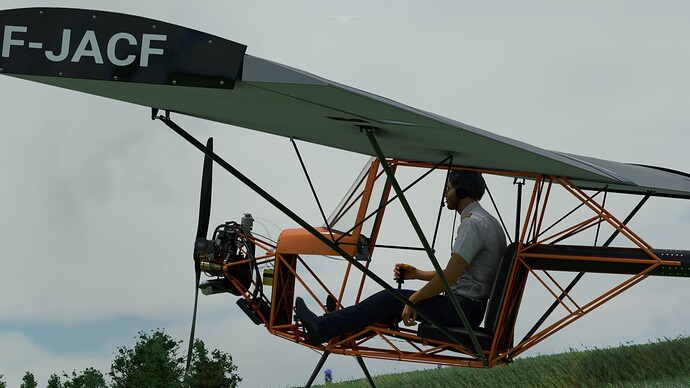 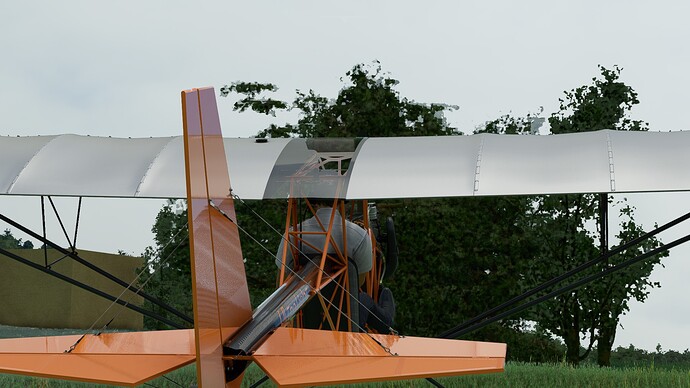 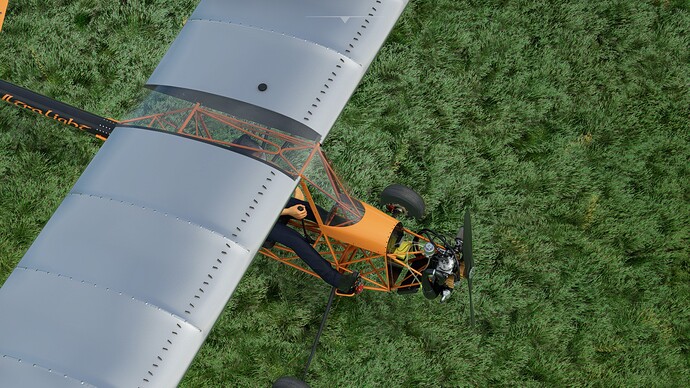 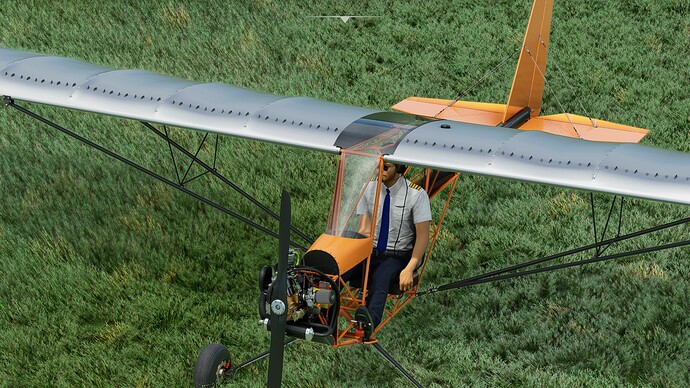 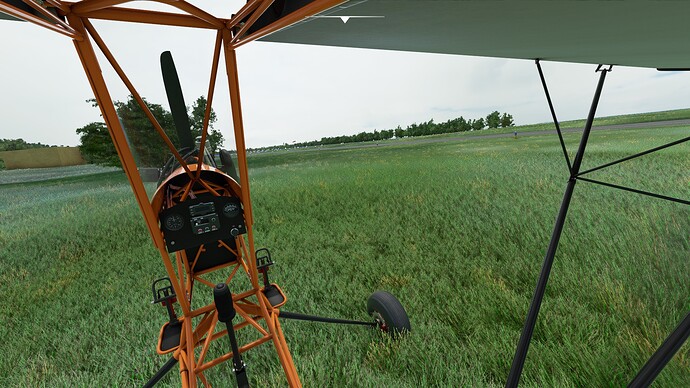 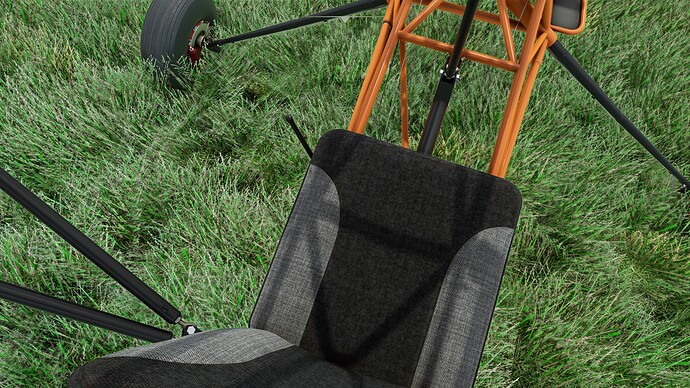 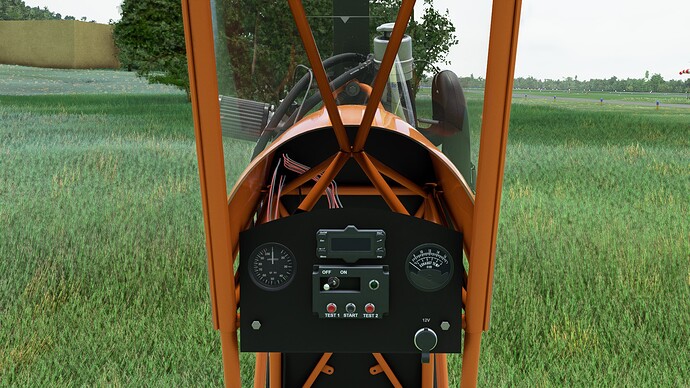 GRAPHICS:
It looks GREAT, as does all Asobo aircraft. I really like the way the engine looks here. Everything else is on par with Asobo/Carenado level. Nothing at all to complain about

SOUND:
Sounds convincing enough - I have no issues. It’s not exactly an exciting-sounding engine, so… It’s good.

FLIGHT:
I get that it has no parking brake. BE READY TO SLAM ON BRAKES as soon as you hit Fly. It will ROLL and you don’t know where until you see it. Interesting. There was a 15 knot wind. That also probably contributed to the starting roll. It also contributed LITERALLY to perfectly vertical takeoff and landing. This thing is definitely at the mercy of the wind. It’s controllable enough to be fun and enjoyable but still has that excitement of “where will I end up?” going on. I will have to fly it on a no-wind preset to truly understand the flight model here, because like I said… it’s a helicopter in my flight.

OVERALL:
There is a VGP PowerSolo 103 out. It’s similar, but more powerful. It also comes with floats. It doesn’t look NEARLY as good as Asobo’s vehicle. Unless you’re like me, you probably don’t need both, but this one is well-done too. I think I actually prefer this to VGP’s aircraft based on how it’s modeled visually. I really have no complaints here. I can recommend it without thinking twice. It’s fun. It’s not something you will fly THAT often, simply because it has a VERY limited range and application. But if you want to see something up close and personal, this is a great aircraft for exploration.

I just thought of a perfect flight for this - 26th was the 35th Anniversary of Chernobyl. There is an EXCELLENT freeware package on Flightsim.to of the Chernobyl power plant as it exists today as well as the ghost-town of Pripyat including all of its popular landmarks. I flew over it using Edgley Optica the other day, but it was still TOO FAST!!! THIS thing would be PERFECT. So… go fly over Pripyat and the power plant. Breathe in that lovely remnant of the 1980s Soviet Union. This is the machine to get you there.

here is an EXCELLENT freeware package on Flightsim.to of the Chernobyl power plant as it exists today as well as the ghost-town of Pripyat including all of its popular landmarks.

I actually missed this one. Now I’m more excited for this than for the aircraft haha…

Duuuuuude… you gotta fly by this!

This Bush Trip is a good way to do it.

Yep, I went to find and download it as soon as you mentioned it

Hi @BostonJeremy77 and everyone on the thread,

I received guidance we can move this to #aircraft:pistons since technically it’s an Asobo product. Please carry on. Thanks!

I’m a big fan of ultralights, but my concern is that this is actually too low and slow for Flight Simulator’s limited low level detail. Probably good for payware touring like Drzewiecki’s Chicago Landmarks, or flying a circle around individual POI landmarks, but at 100 feet and 30 mph you’re exceeding the game’s smallest LOD.

I’ll probably pick it up when I get back into VR after DX12 launch. Thanks for the review as always.

That was my first thought - I know I have the Captain uniform as default… but that looks… uhm… special.

To address your concern, nah… It actually feels right. I don’t feel like I can’t immerse myself in detail at all.

Flying low, making steep turns, it’s really nice with the 103 Solo.
But as expected, the missing implementation of thermals, reduced up and down drafts are spoiling the fun. 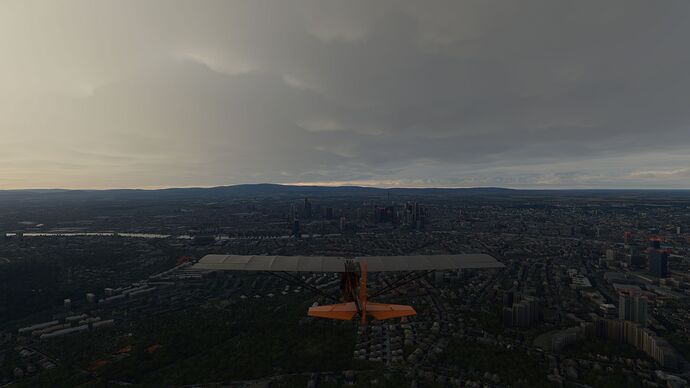 Just did a 45 minute flight in VR with the 103 solo, and I must say, it’s a simply amazing experience in VR.

Fly low, pull up agressively, and nose down again when you’re almost stationary. The VR really fooled my body into feeling weightless at this point (seeing the horizon between your legs in front of you while pulling up really sells it).

If you have a VR HMD, I fully recommend this little aircraft. On a pancake screen it seems a bit underwhelming, but in VR is really shines.

Really happy I bought it.

after 45 minutes though I think my body needed a rest