same could have been said about your A330 a well

Great summary! Pretty much agree with everything just wanted to add that I actually LOVE the sound of the enging when you idle. That rattle is very nice.

For the future, I wonder if some moders would be able to make the panel a little bit more exciting. I’m personally missing an altimeter. Overall love this thing - especially in VR. Fair pricing - recommended from me.

It’s a nice UL, great sound, detail and flightmodel.
Only bug I found so far is the LOD for the landing gear when flying in multiplayer with several people with this plane, the landing gear seems to vanish on the other peoples 103 Solo’s when you get a bit of distance between the planes.

the landing gear seems to vanish on the other peoples 103 Solo’s when you get a bit of distance between the planes.

It is true for all planes from a distance. There is a petition to increase the dostance from which landing gear is seen on other aircraft… because it does look ridiculous.

Looks great! One semi-related question, has the Marketplace always been updated only once a week? Or is there still a chance it will also be updated on the usual Thursday afternoon even though this came out a day earlier? I’m still holding hope the Carenado Seneca V will be this week, their latest Facebook post makes it sound super close.

It’s usually Thursday. They make exceptions here and there. But I am expecting to see the Seneca today.

I think you’ve sold it to me now.

Once you get it, try it in VR in the rain

sim crashes when i try to install it… getting fed up after the 6th attempt. I cant for the life of me understand what the problem is…

Perhaps you can try to delete the existing folder and all files related to Top Rudder 103 Solo in Packages/Official. MSFS starts crashing once corrupted files and folders were created and you try to overwrite them with a new install.

Removing everything from the community folder and installing after solved it, wish i had thought of it sooner.

So tips to anyone having CTD when installing on marketplace, remove content in community folder first.

Just got mine! It’s a crazy unforgiving b*stard but that’s what’s fun about it, it feels so completely different from even the lightest of the default planes. Exactly like @BostonJeremy77 said, you’re at the mercy of the wind. 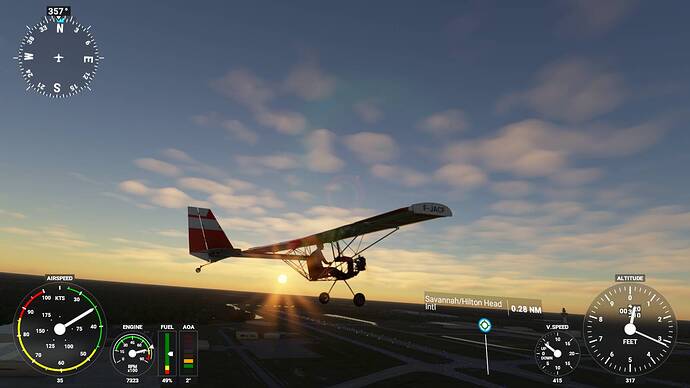 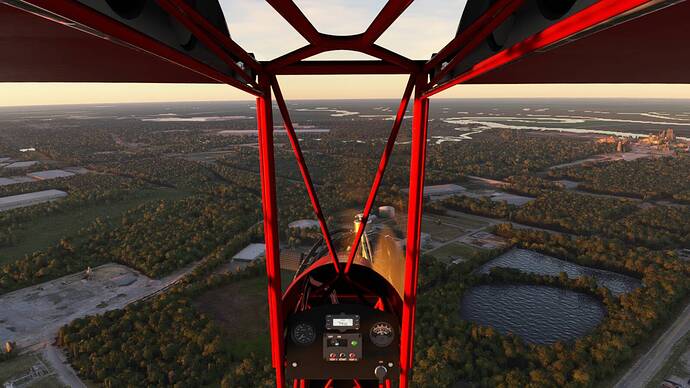 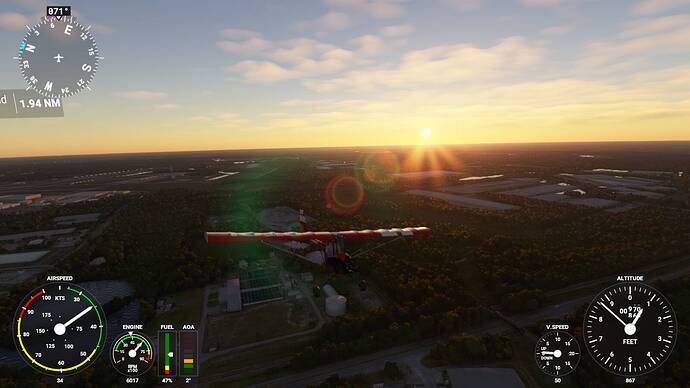 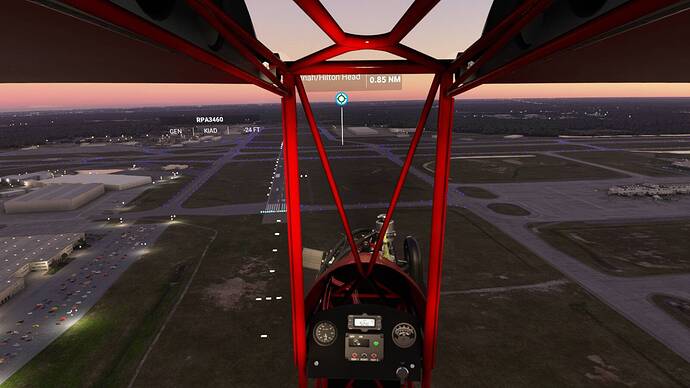 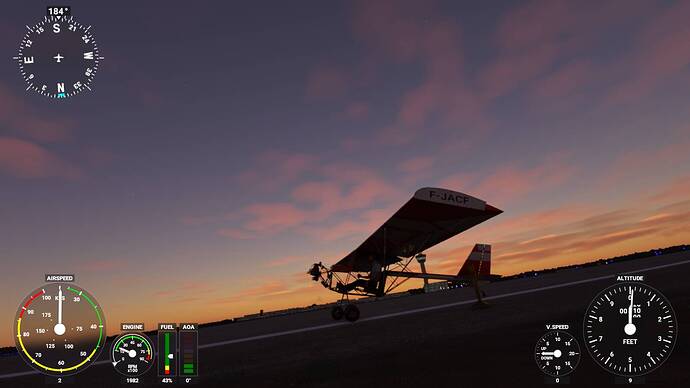 To me it is great news Asobo developed an addon aircraft. It gives me hope for a decent supersonic jet fighter when the simulator is ready: just imagine a “default” F-16 in this game!

I’m actually enjoying this aircraft very much, especially in VR.
Wish they’d add the big tire and the float kits - and maybe the optional altimeter

I used to own my own microlight (UK ultralight) and have flown others belonging to friends.

However - every ultralight I flew in the real world had an altimeter and compass. So can these be added to the Top Rudder 130?

I think the Top Rudder is ‘exactly what it says on the tin’ - perfect for recreational flying. Since I’m an MSFS 2020 virtual tourist (I’m really not here for the piloting) the Top Rudder fits the bill. Really, really easy to fly (no sudden plunges to the Earth) and nice and slow to take in all the sights. Also, just under £9. Result!

Have to agree with others here, excellent little plane that is awesome in VR. My planned 30 minute inaugural flight last night turned into 2+ hours before I even realized it.

I would also love to see the addition of an altimeter & compass though!