Autopilot not following the GPS route

Are you on Xbox, Steam or Microsoft Store version? 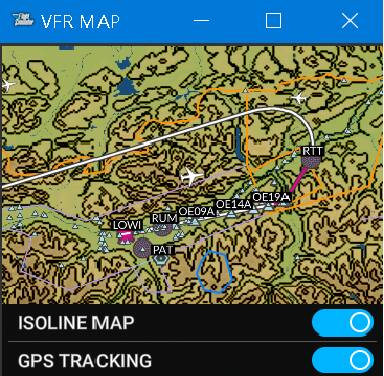 Not sure what you’re doing here or how to replicate it. Did you turn autopilot on?

Could you share the flight plan file? Which plane did you fly with? Any mods we should know about?

I didnt save the flight plan. Its happening with some. This time I was using the Baron.

Yes, it was on, but it was following the GPS magenta line from a distance.

Are you using the Working Title G1000NXi “mod”?

If you are, try flying at a 30° approach angle to your flight path and it will capture the path when it gets close.

Basically, you’d press NAV, have it not be on the path, press HDG and dial an approximate 30° approach angle towards the path. When the aircraft reaches the path the AP should automatically switch from HDG to NAV and be on its way.

I tried doing that, it didn`t work

Honestly, some screenshots would help. Without more information, I’m 95% certain this is pilot error.

A screenshot of the PFD while you’re flying and seeing the plane not following the route might be a good starting point.

This is an issue with the A32N on #xbox also. The plane drifts offcourse when in managed nav mode, and cuts waypoints altogether - particularly on approach routings.

Haven’t seen this issue at all. 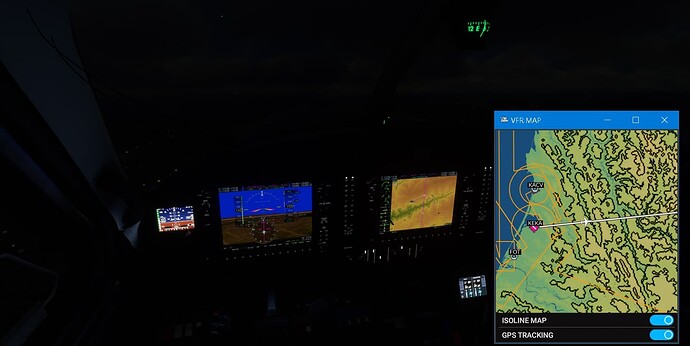 Heres some examples. -1st one, the line is magenta and following in the cockpit, but its white in the VFR.
-2nd example part of the line is white and part magenta. I`ll need more time to fly to post a video of a plane crossing the route with nav and gps on and not following.

On the 2nd picture I wasnt on that leg yet, but youre right. A video where it doesnt follow the line will be better. Ill post as soon as I can. cheers

I made an IFR plan from Tofino To Vancouver. On the 1st picture you can see the plane following the line, despite being all white (for some reason or probably a bug) but its still following to CYVR. 2nd Picture, after the waypoint MENPU, the plane stops on its own to follow the GPS line (I didnt press any buttons or changed anything) and headed back to Tofino - CYAZ. So far, the only plane I know for sure thats doing this is the Baron, but maybe other planes are doing it too. Please test it if you can and vote on the topic so Microsoft/Asobo can fix it, thanks 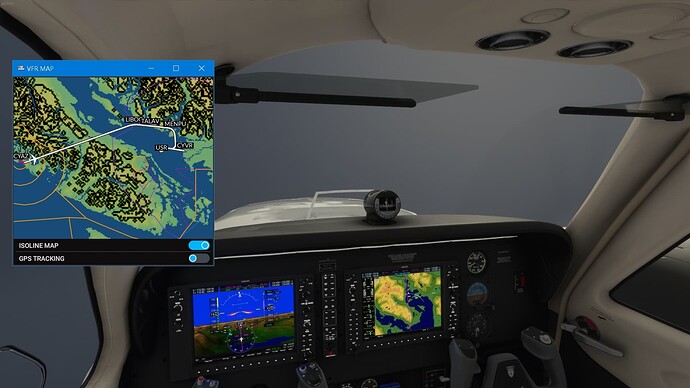 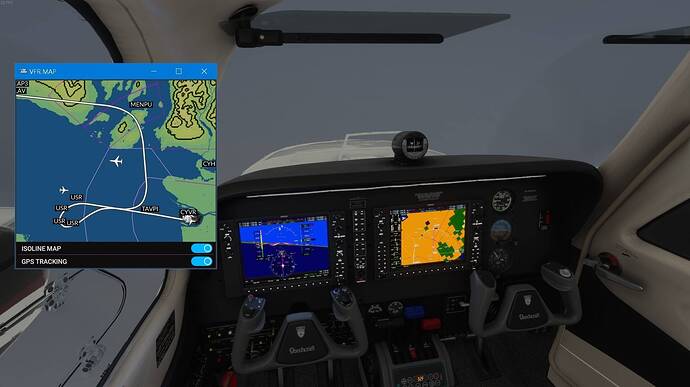 Just curious. Did you have an arrival programmed into the G1000? What was that approach? Was MENPU before or after the first waypoint of the approach? Did you activate the approach in the G1000?

It was all programmed in the World screen as an IFR flight. The white line was According to what was programmed. The approach was CYVR 08R but I tested in other airports and I had the same issue. Mempu was before the first approach. I hope I answered your questions, if not, feel free to ask more. Cheers

This might seem obvious, but you are definitely on GPS for your source not VOR ? That has caught me out more than once.

In this case the behavior of your plane makes perfect sense. The aircraft is doing what you programmed to do.

You need to make sure there’s an actual approach in the G 1000 for the aircraft to fly and that it has correct transitions, etc.

When you set the approach on the world Map, it automatically goes to the G 1000. That’s how it is with all other planes) including this before last update.