I bought the “birds” add-on for the upper mid-west for $10. No birds. I removed and reinstalled the add-on. No birds. I haven’t seen a single bird. Maybe I missed something in the settings but, so far, I lost $10. Anyone had that problem and maybe solved it? Thanks

Moved to #third-party-addon-discussion as this seems to also reference a third party addon.

Haven’t tried the upper mid-west pack but the NE, SE and W US along with Canada East all show them just fine. Might want to check with the developer, they are hard to miss I see them all the time 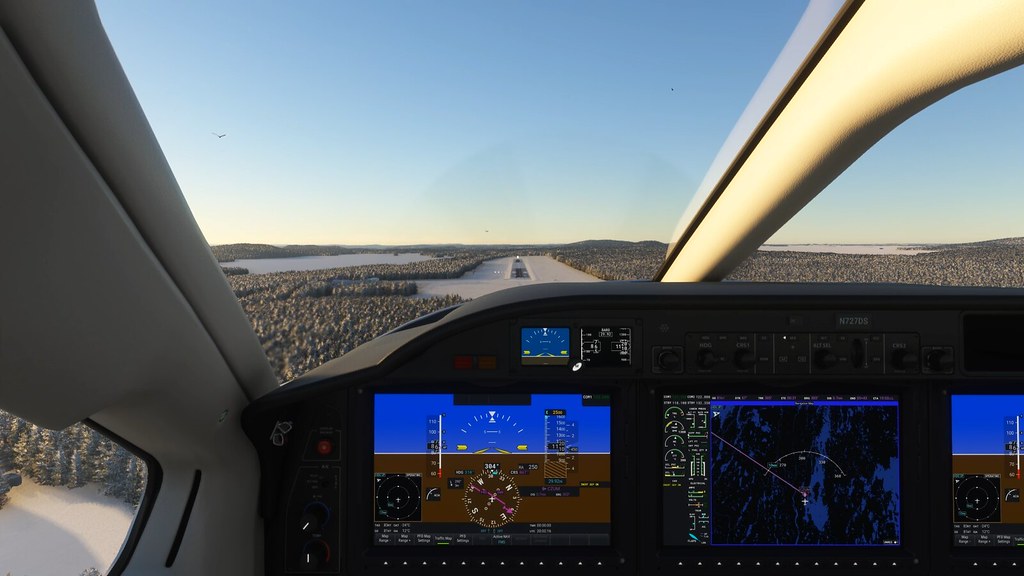 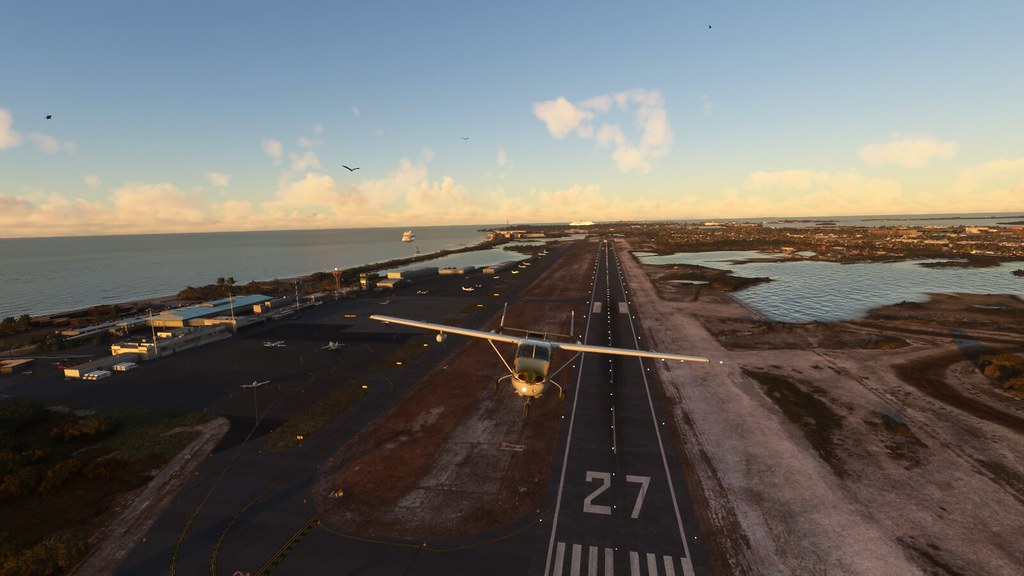 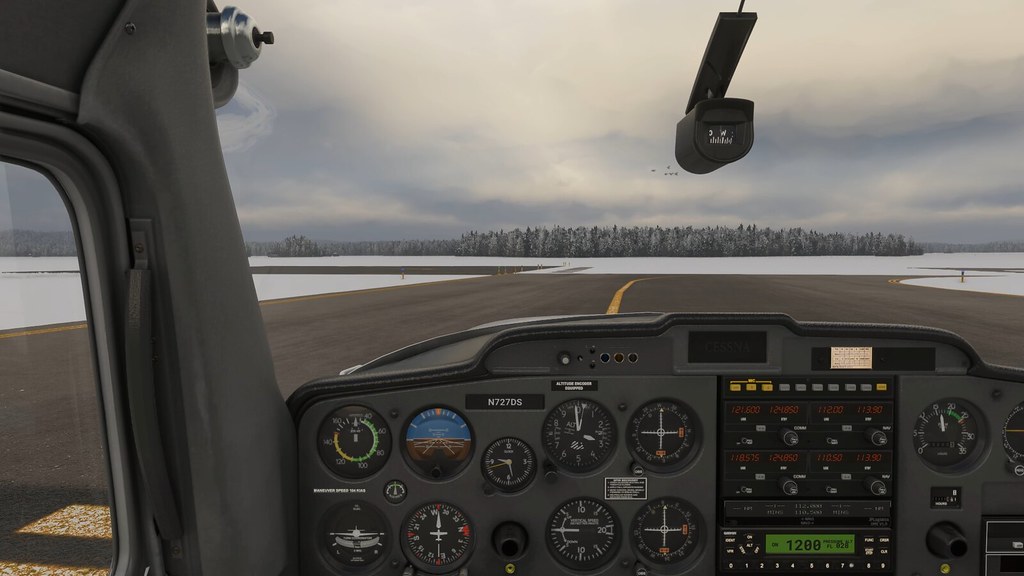 I have all the packs and had birds all across my East to West coast trip.

I only see them when I depart or take off. Only around airports and nowhere else. 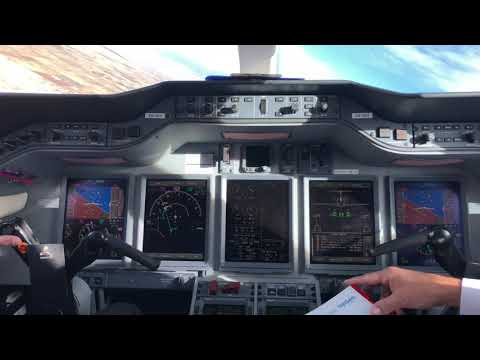 You can occasionally run into them in the air but that is far less likely. I haven’t yet either. The downloads include KML files you can see their paths if you want to go looking for some

I’ve had them buzz the aircraft in the air but mainly on approach or shortly after take-off. Havne’t seen them mid flight.

I only have ne/se and do see them outside airports. Most of the time in flight too busy but when flying float planes nowhere near airports I see them. Usually after I circle around something when you’ve ‘absorbed’ your location/position and start to notice things like birds. Easier to spot in flight low flying along a beach or something without distractions. Not sure how they load in but saw tons when bobbing in the water around loggerhead lighthouse.

You can occasionally run into them in the air

Dunno if anyone is still watching this but I actually flew right under a V of geese on a recent flight! Was pretty cool to all the sudden see them out my window 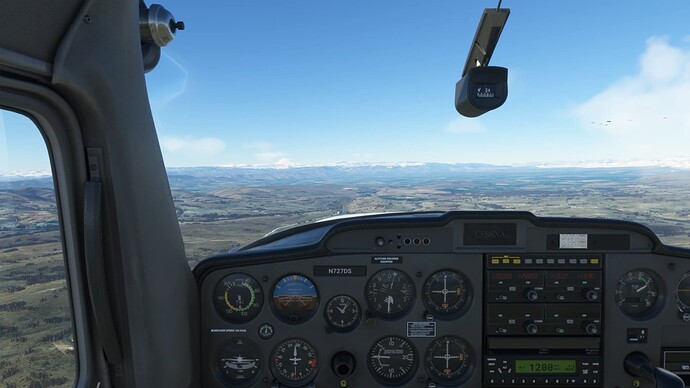 I noticed the same thing and did the same reinstall. At the smaller regional airports I am usually greeted by a small flock of birds just as I am landing. It is very repeatable. While flying a GA plane like the 150 I will occasionally see one fly by. It is usually just a blur. If you like birds you may have thought this is must have software. The fact is while flying along at 100-300mph bird watching just is not the same…
Bottom line. Yes $10 for this stupid useless addon was a mistake (for me)… I could of better spent my money else where.

I’m happy with my purchase - it doesn’t fill the skies with birds all of a sudden, but it definitely adds birds to various (a lot!) of airports and airfields. And every time I spot a few (just flying around, or sitting on the ground in flocks, or flying by as I’m trying to land!), it brings me a little joy. “Ah cool! Bird!”

Also, it’s not expensive. In my opinion it does what it promises.

I think this product is great FWIW.

Well done and adds a tonne of immersion.

Fly the Florida Keys, the place is saturated with birds along the coastlines.

I have all their products, always see Birds when flying over the pond, just need Birds over Europe and the rest of the world. 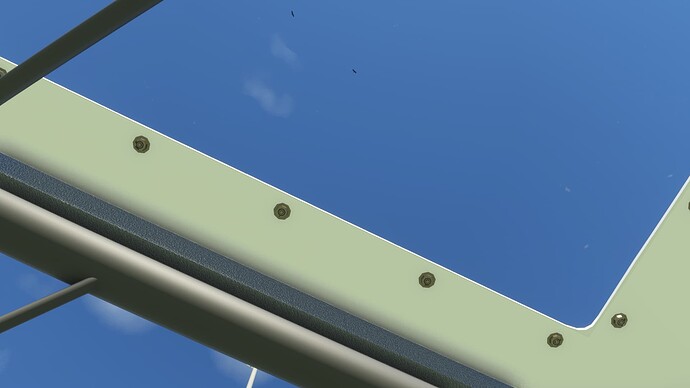 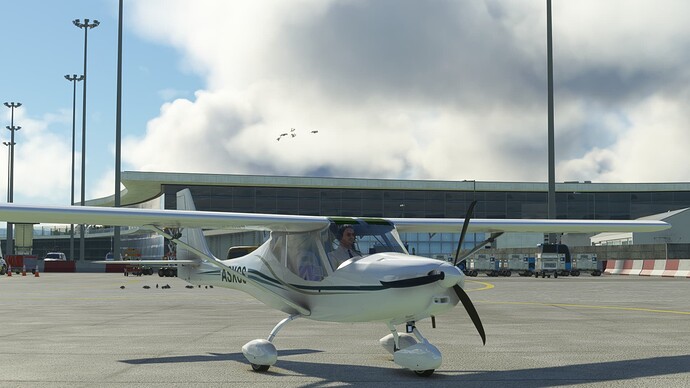 It’s a nice addon, just wish the frequency of seeing birds in flight was turned up a bit.

When was Europe released? will def buy. Thanks for the heads up.

As of right now only Europe West is available which consists of Portugal, Spain, Andorra, Gibraltar and France. And then there is a sparate package for the UK.

I think it’s pretty realistic to be honest. I can’t remember the last time I actually saw a bird in flight (perhaps once this year), and in my experience you would only ever see them in the last couple of hundred feet on approach and generally they just flash past the window. You rarely see them for more than a couple of seconds at most. In 21 years from my first PPL lesson to LH airline flying I’d say I’ve had less than 20 birdstrikes. None in GA, maybe a few through the bypass of the engine, one or two through the core and the rest splattered liberally around the fuselage.

I think these packages simulate that perfectly and would heartily recommend it. Obviously it doesn’t do birdstrikes, but that’s a good thing, that’s a level of simulation we don’t need! I do love the sudden flash of a bird in the window that is gone as quickly as it appears.

My only small criticism is that the groups of pigeons, when flying, don’t look overly realistic. Their little wings are flapping so fast it looks like they took off over MTOW