We are pleased to announce that we will be hosting a Sim Update 10 Dev Stream on Thursday, August 18th at 10:30am PT (1730Z). This stream will delve into all things Sim Update 10 related, including a deeper look into some of the new features coming out. There is now a forum category open for your specific SU10 questions, which you can post to here. Please feel free to upvote other questions you are interested in the team answering as well.

Many on our team will be exploring EAA AirVenture in Oshkosh, WI this week, so if you see any of us, feel free to say hello! Check out last week’s for the most recent Feedback Snapshot from July 21st. The web-friendly version is available here.

A reminder that our on-going Summer Sale ends this Sunday on July 31st!

There are 26 new and 14 updated products in the Marketplace today. Marketplace updates generally go live on Thursdays between the release of this blog post and 5pm PT. 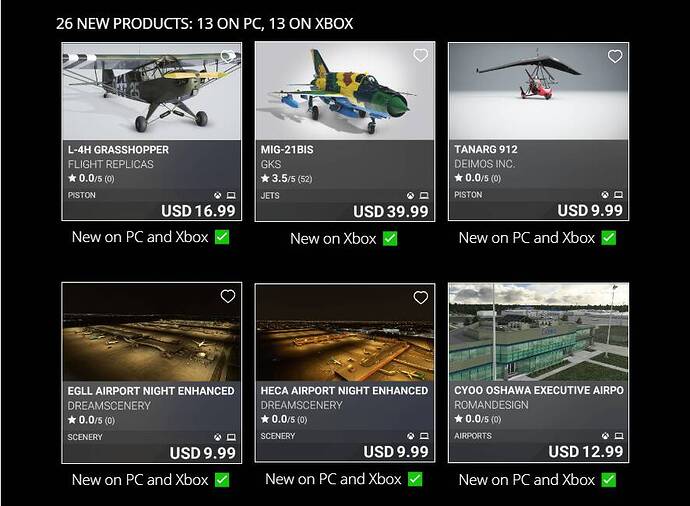 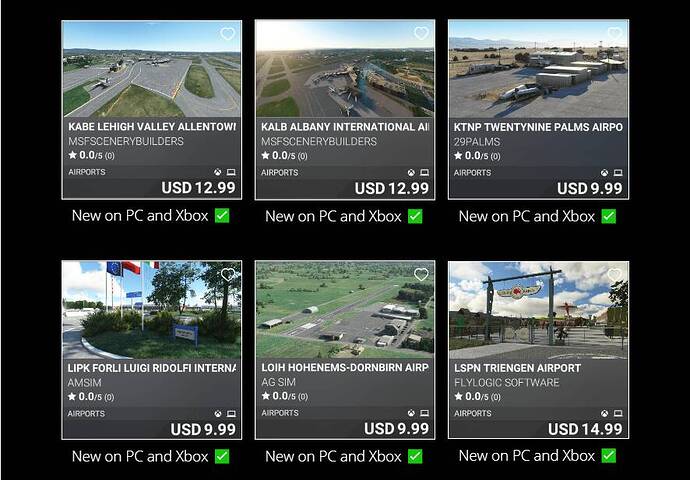 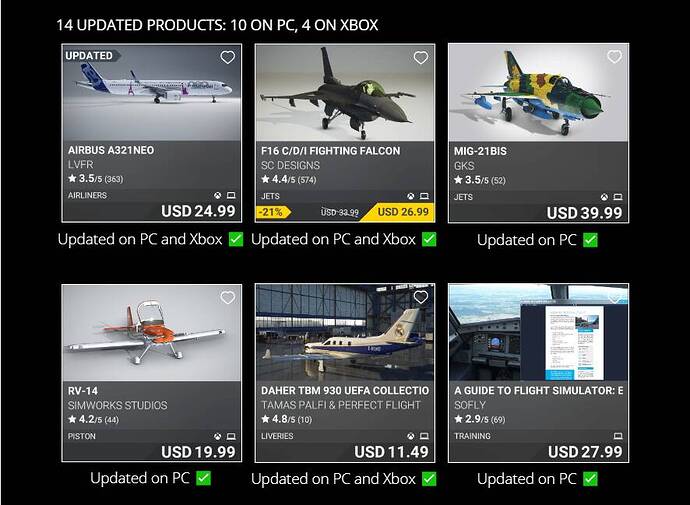 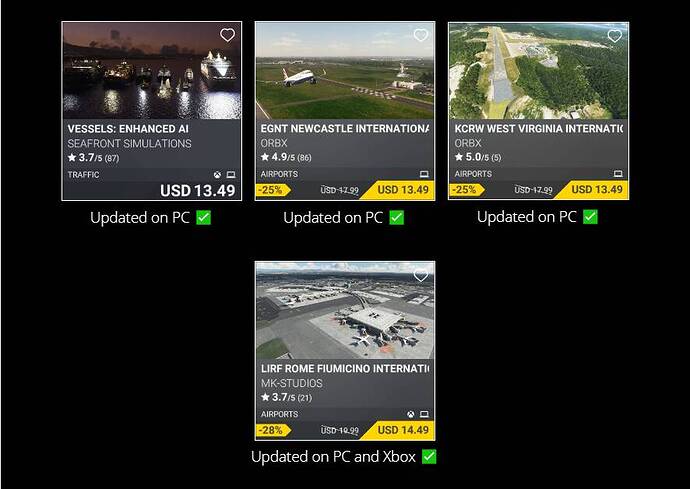 There is no stream this Friday on twitch.tv/MSFSOfficial. Our Community Team will be at EAA Airventure Oshkosh!

Tune in next Wednesday, August 3rd at 1900Z (12pm PT) for the preliminary round of our Reno Air Race Series: Presented by Tobii! We are excited to welcome 49 races to compete to join us in the finale race on August 10th.

EAA AirVenture 2022 is underway, and several members of the Microsoft Flight Simulator team will be there in-person! For anyone who wants to see a virtual representation of the Oshkosh experience, check out this video from YouTuber and real-world pilot Ian – PIREP who participated in PilotEdge’s recent SimVenture 2022 event. The goal of SimVenture is to use popular simming software such as Microsoft Flight Simulator to mimic the real Oshkosh Fisk Arrival experience as closely as possibly. The level of realism even extends to using actual IRL Oshkosh air traffic controllers to provide clearance and direction to the virtual sim pilots over voice comms! You can see Ian perform several landings at KOSH during SimVenture in the video below.

Content warning: this video includes one utterance of coarse language that some viewers may find offensive. 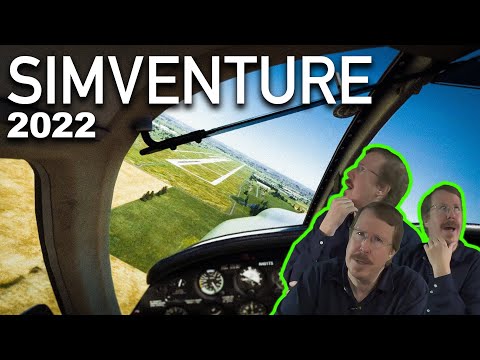 You can submit your screenshot via Twitter with #MSFSchallenge or the Weekly Forum Post ! This week’s screenshot challenge: Go With the Snow!

This past week our Screenshot Challenge was “Bridges”. Here are this week’s runner ups: