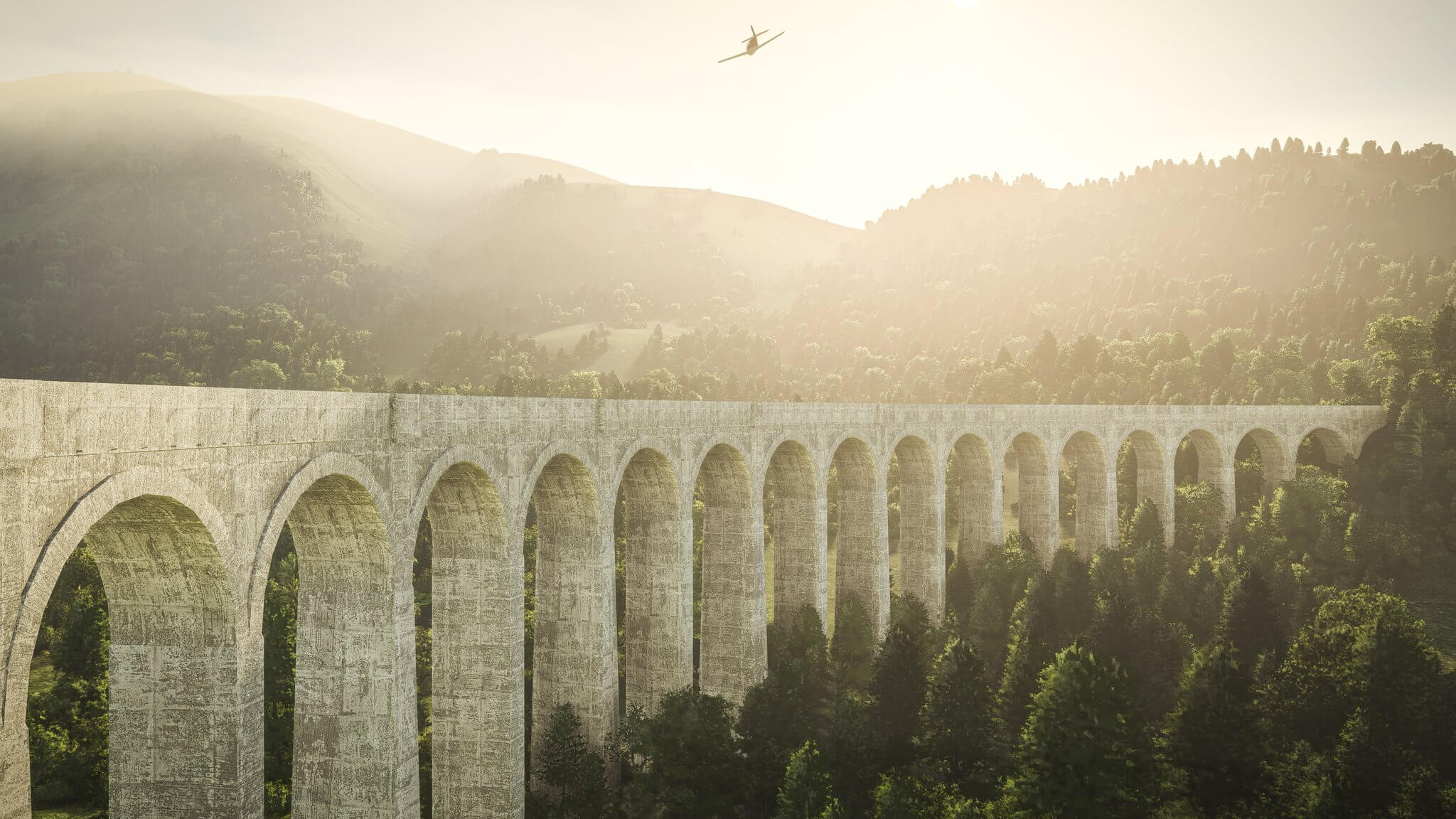 Great news: the Sim Update 10 Beta is almost ready! We are finalizing beta release notes, prepping the forums, and readying the test build for a target release of tomorrow, July 8th, at 8am PT (1500Z). The Sim Update 10 Forum Feedback category will be made public at that time, and you will find more information on how to join the beta, our overall goals, what kind of feedback we are looking for, and targeted feedback surveys. We look forward to your feedback!

In addition, we plan to end the Xbox Stability Test as soon as Sim Update 10 Beta is live. All Xbox users who are currently in the Xbox Stability Test will be automatically transitioned to the Sim Update 10 Beta build within a few hours of the Sim Update 10 Beta going live. More details and directions on how to leave the build if you do not wish to participate will be outlined in the information provided via the forums tomorrow. Thank you again to those who joined this testing experience. The team is evaluating the data in order to provide solutions in a timely manner. We found this test to be very successful, and we are looking to run similar stability initiatives in the future as we work to improve the overall sim. 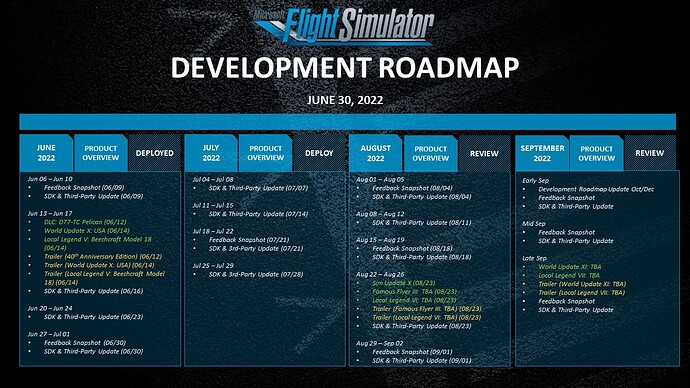 There are 35 new and 10 updated products in the Marketplace today. Marketplace updates generally go live on Thursdays between the release of this blog post and 5pm PT. 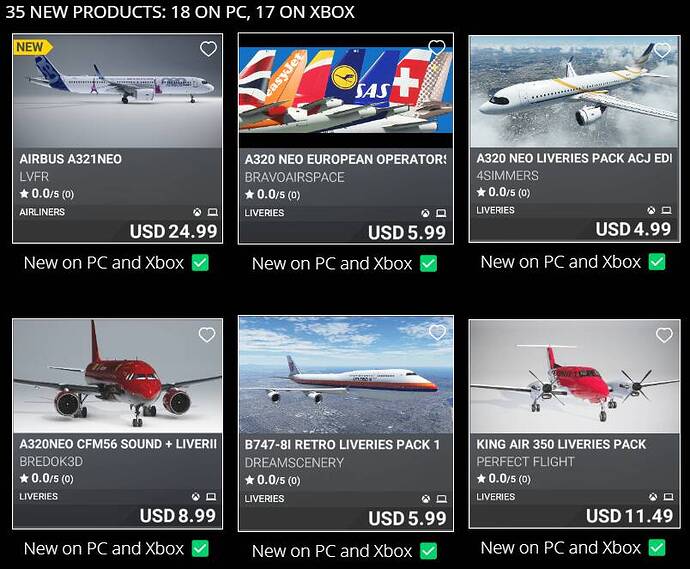 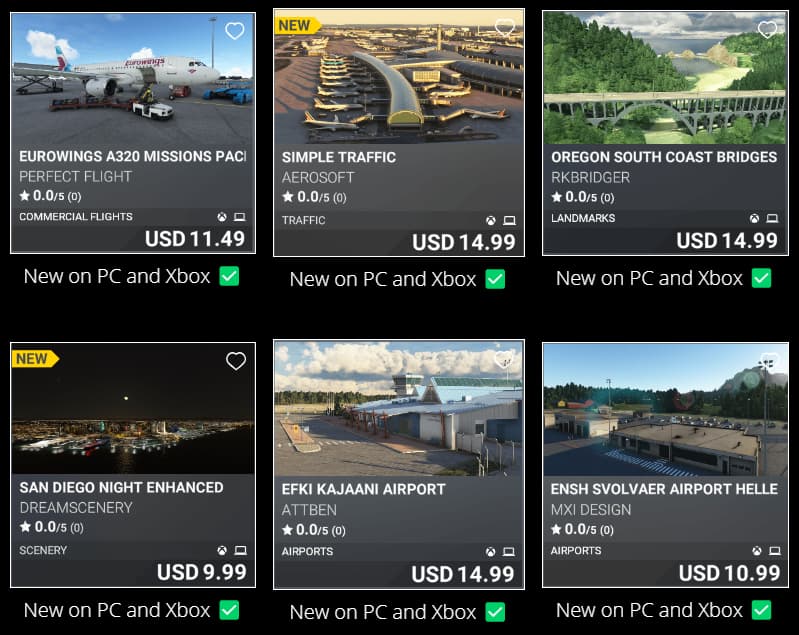 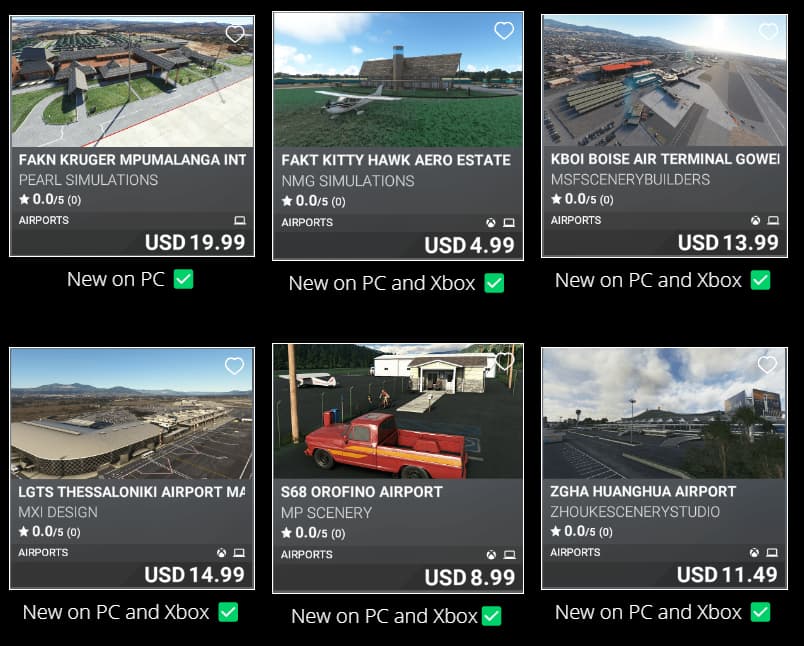 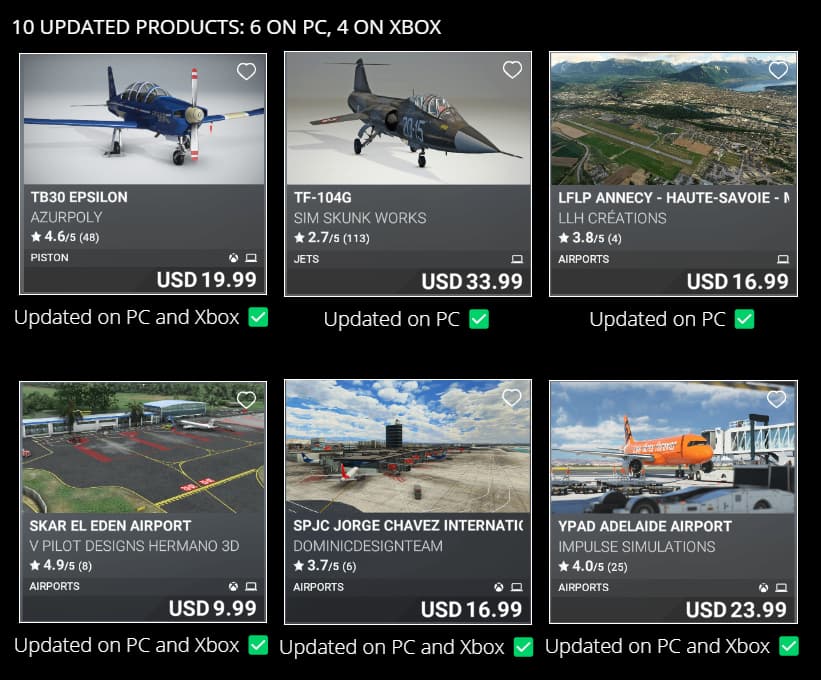 Our Reno Race Series: Presented by Tobii is officially open for entrants! If you’d like to compete in our Reno Racing Series against others in the community for the chance to win some great custom merch and products from Tobii and Thrustmaster, sign up here! 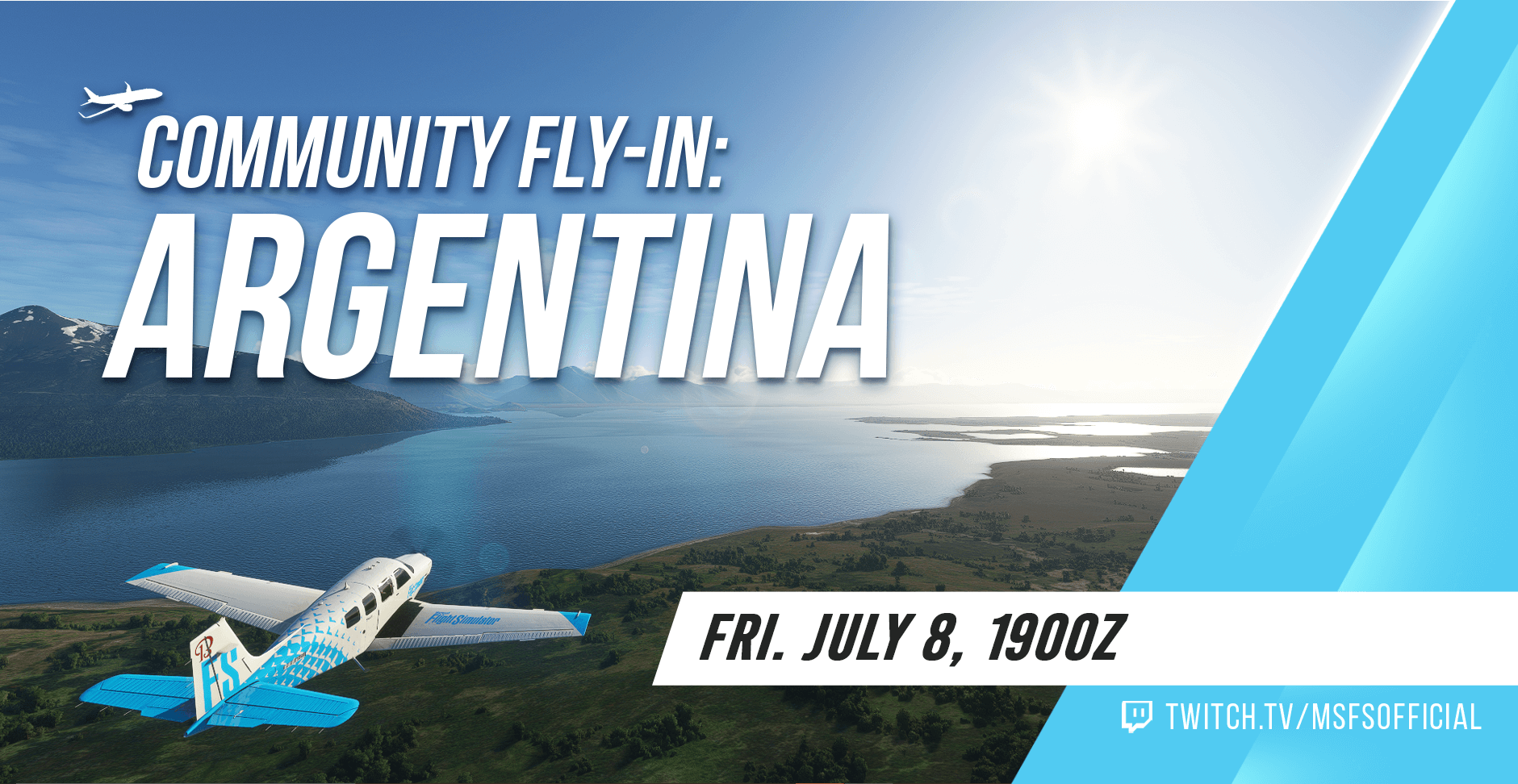 We stream weekly on Twitch.tv/MSFSOfficial! July 9 is Argentina Independence Day, the national holiday of this South American nation. To commemorate the event, our Friday flight plan will see us fly over the beautiful Patagonia region. We may even see a flock of flamingoes en route! Click here for event details. All are welcome to participate!

YouTube channel Free Pilot Ground School is an excellent resource for both real pilot trainees and sim pilots who wish to learn more about aviation and how to conduct simulated flights in a more realistic manner. This channel follows the Private Pilot curriculum as outlined in Transport Canada’s Flight Training Manual publication, the textbook used by all student pilots in Canada. In this video, the instructor uses Microsoft Flight Simulator to demonstrate the Flight Training Manual’s Air Lesson 14: Spiral Dives. What is a spiral dive? How does a spiral dive differ from a spin? What is the correct recovery procedure? All of this and more is explained in the following video. 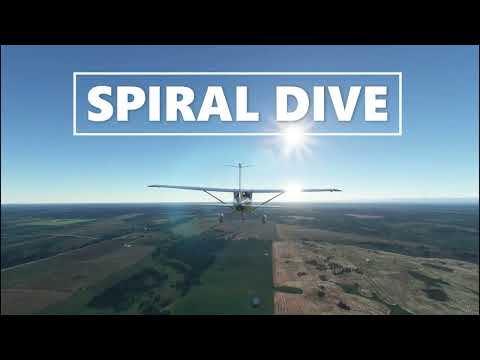 You can submit your screenshot via Twitter with #MSFSchallenge or the Weekly Forum Post ! This week’s screenshot challenge: Color Series - Silver

This past week our Screenshot Challenge was “Movie Magic II”. Here are this week’s runner ups: 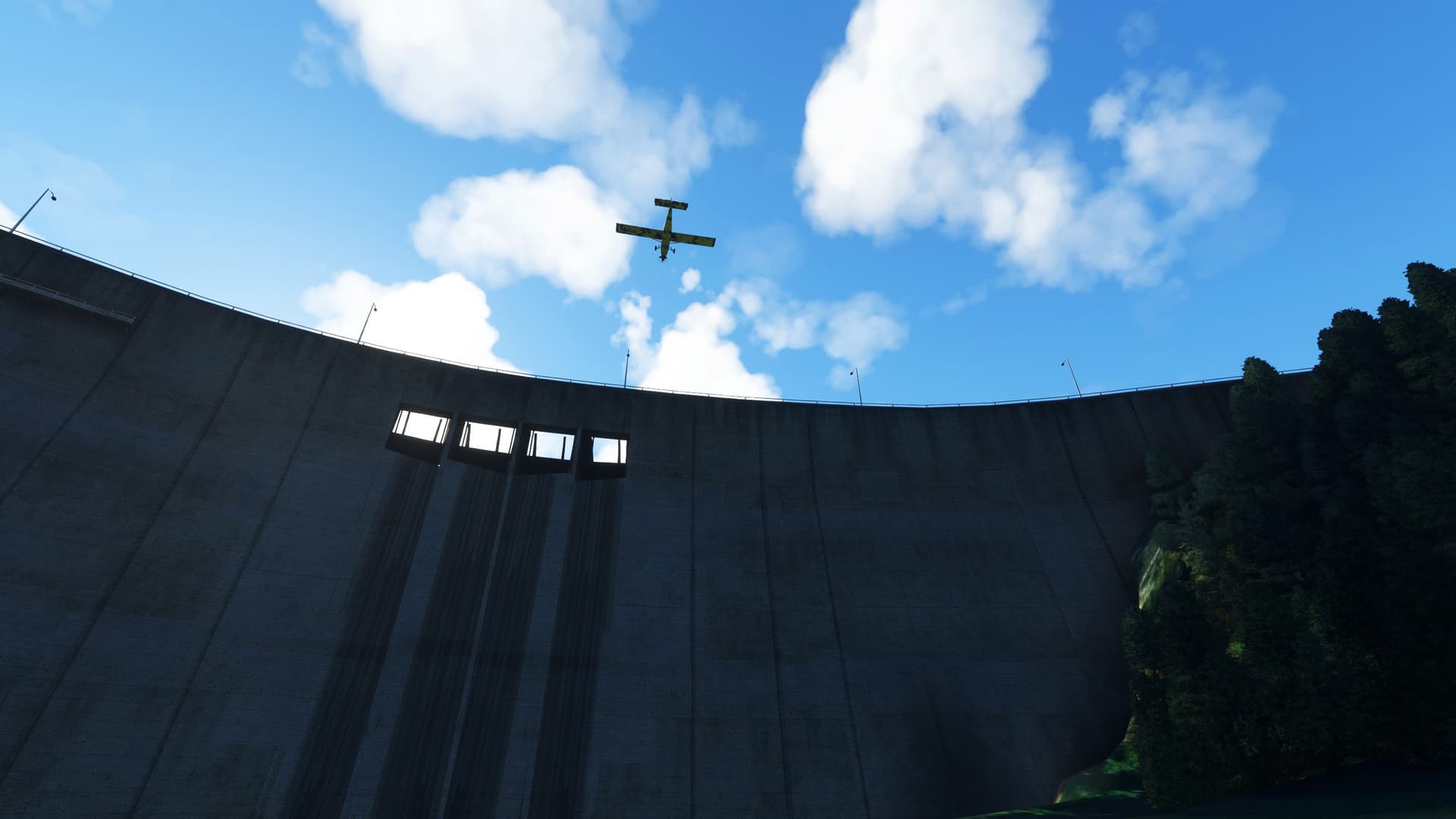 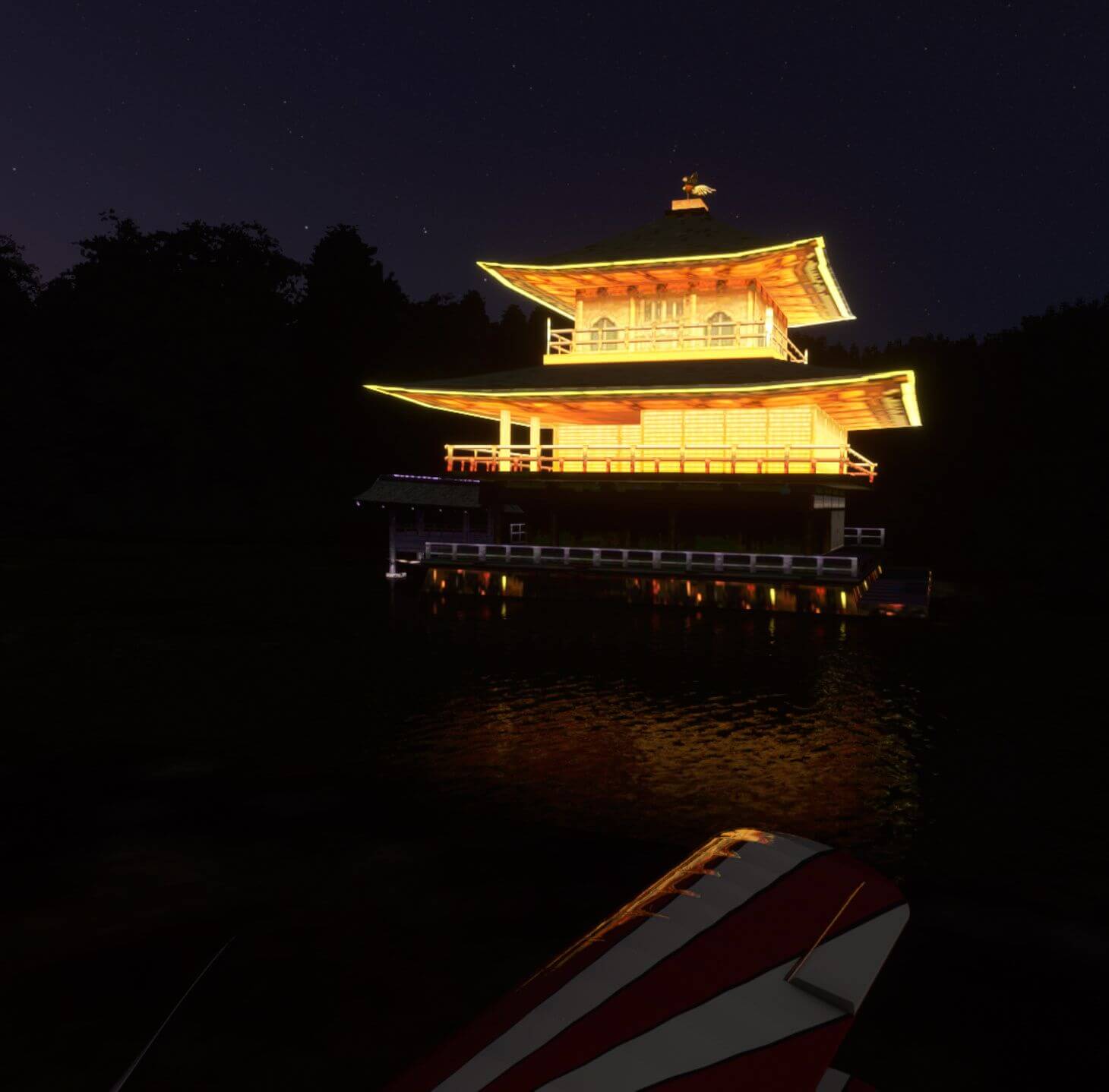 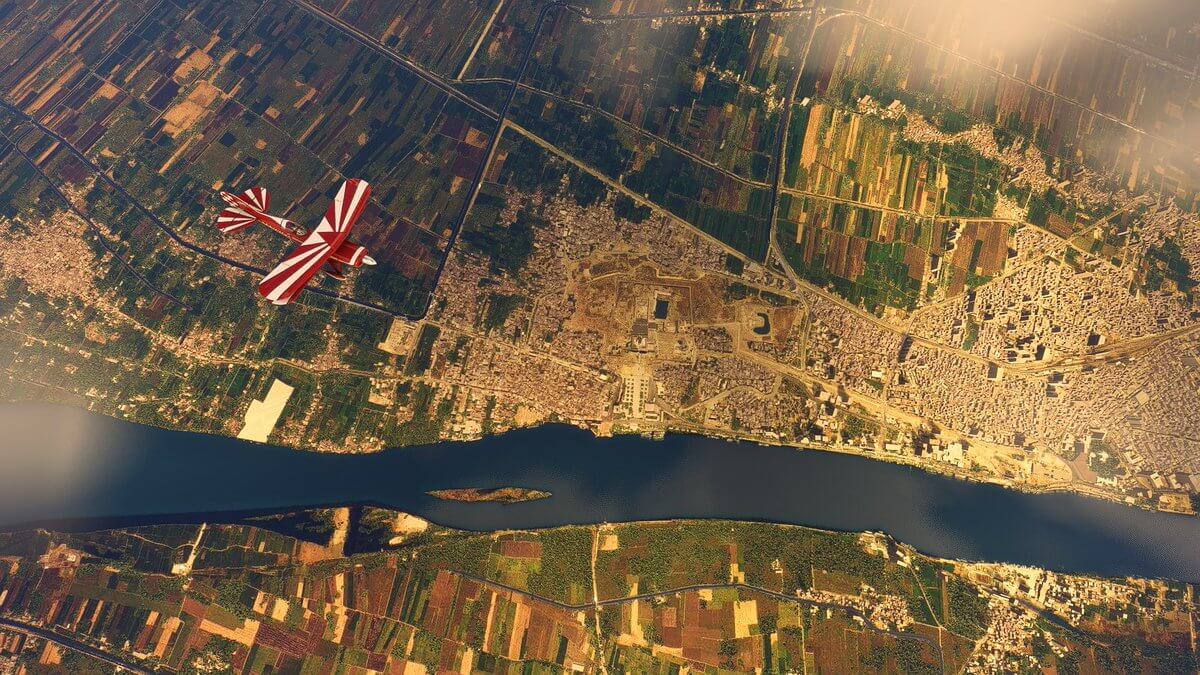 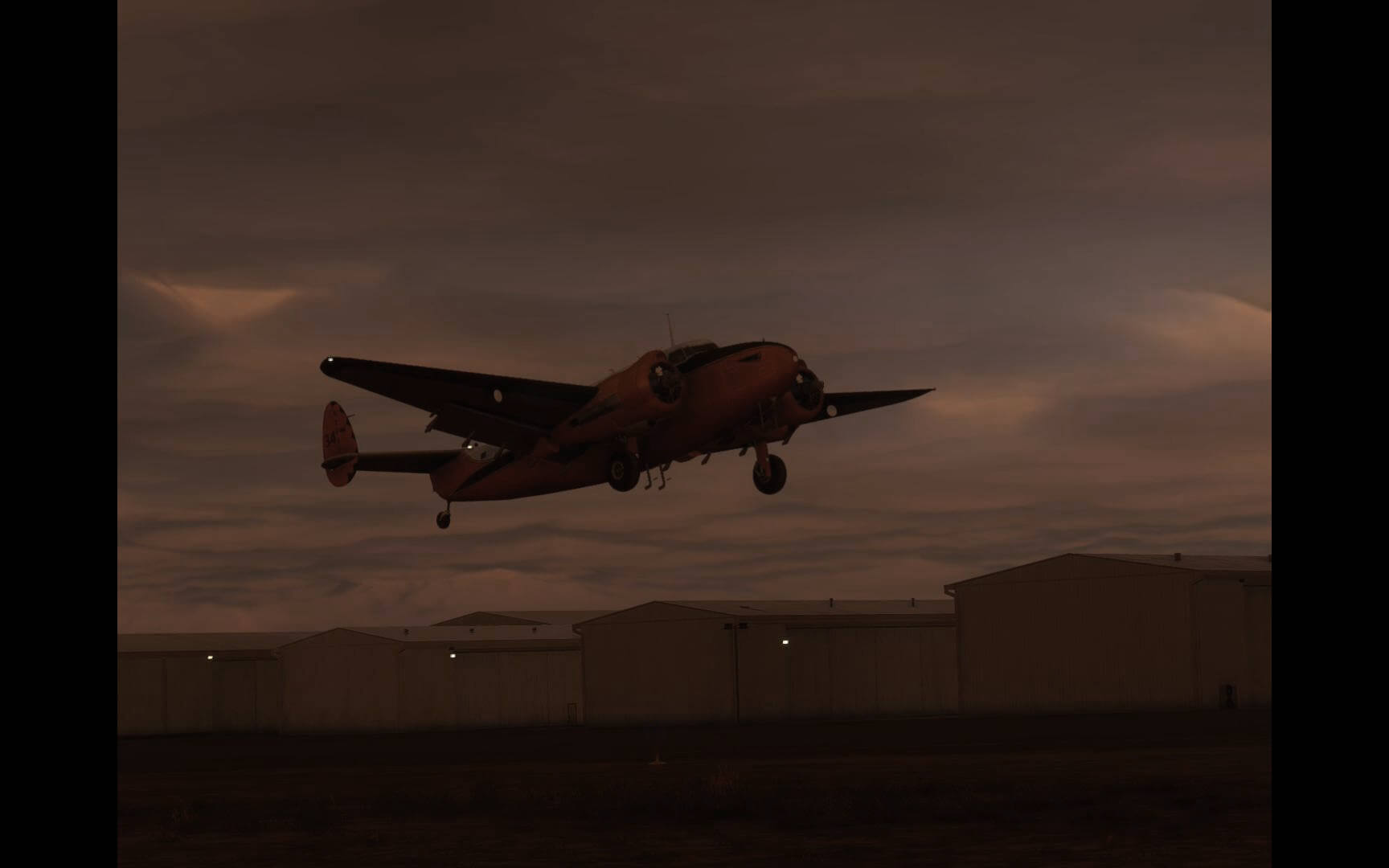 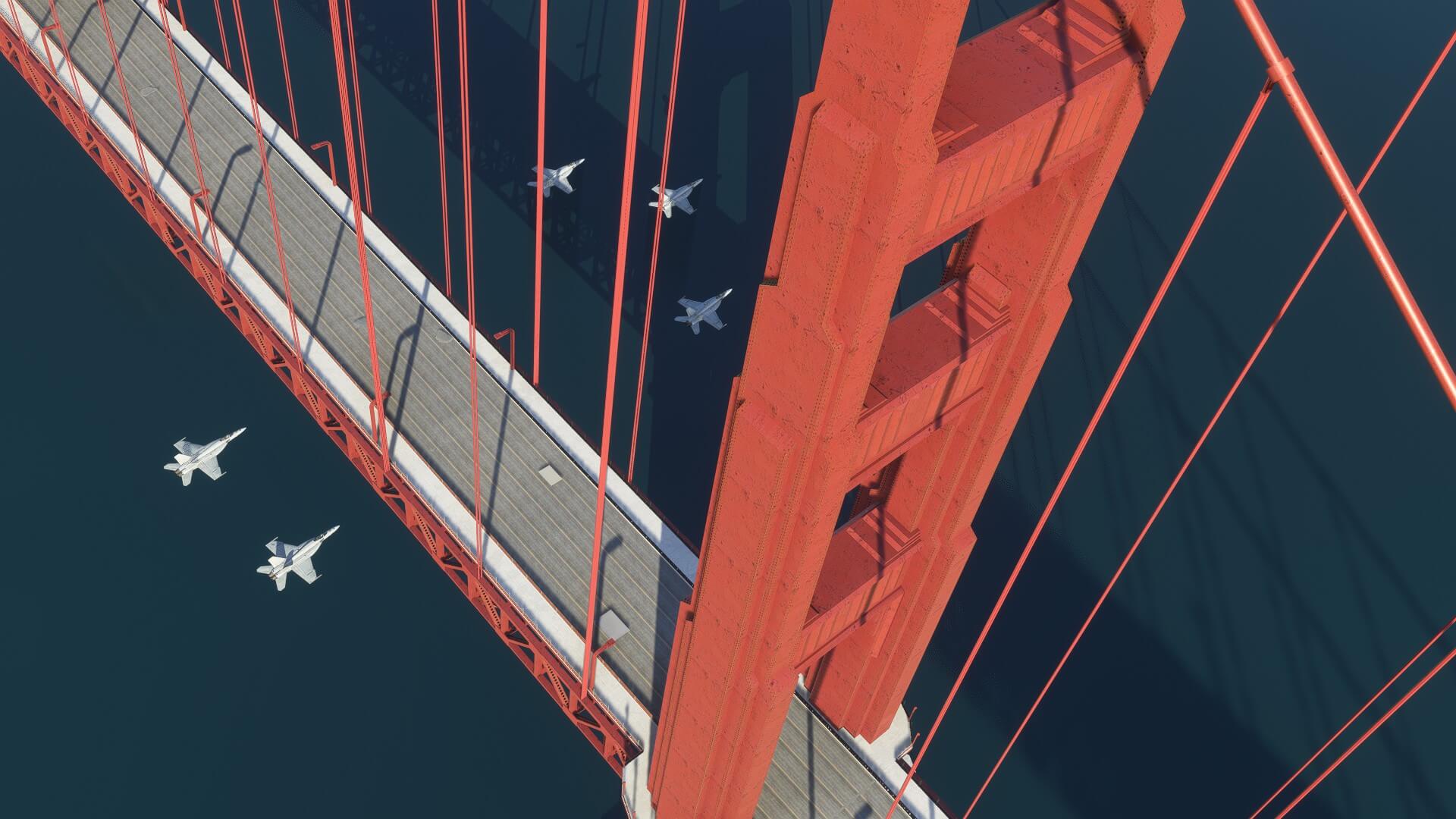 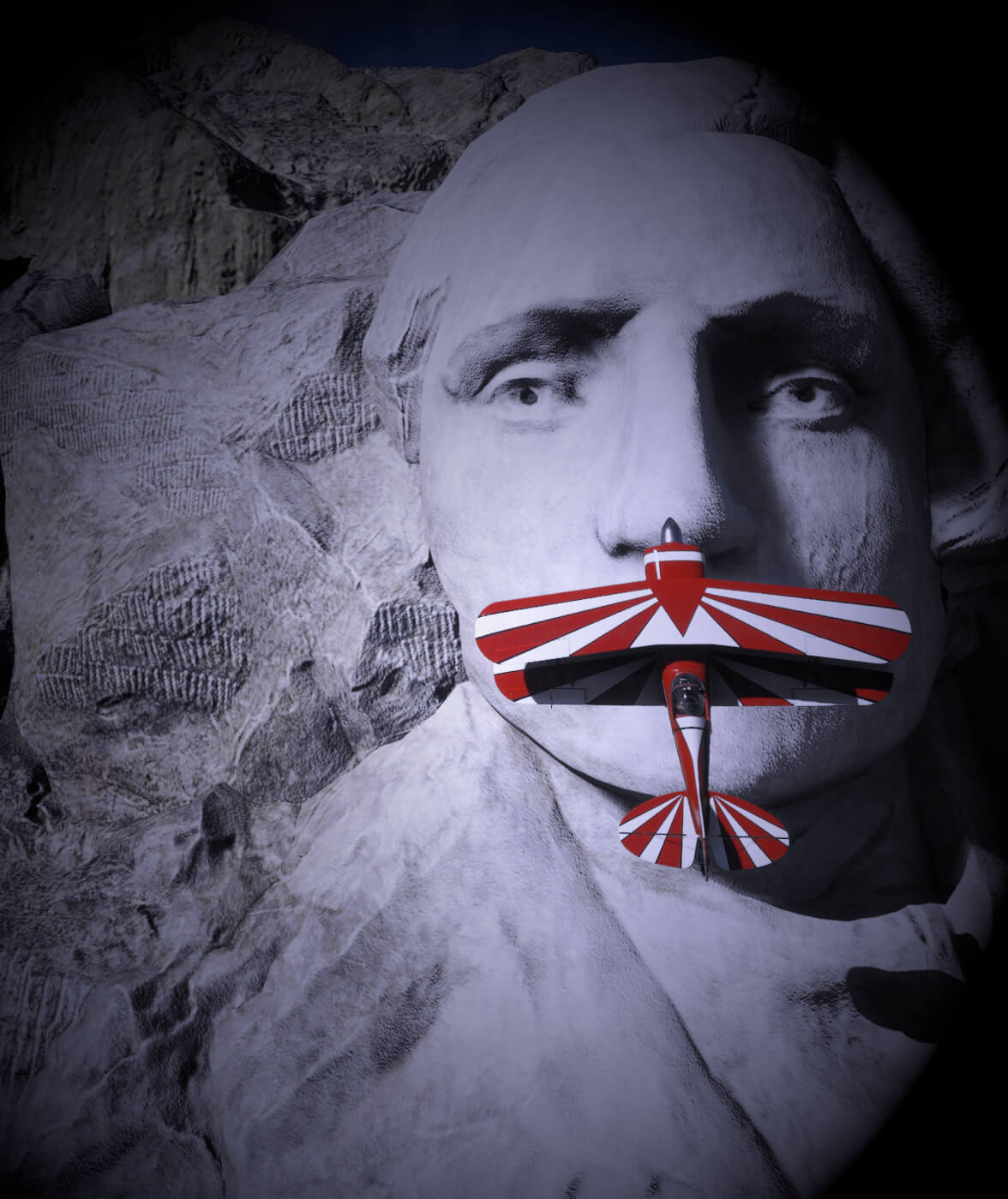 Screenshot: Silence of the Lambs - jienbacktory2 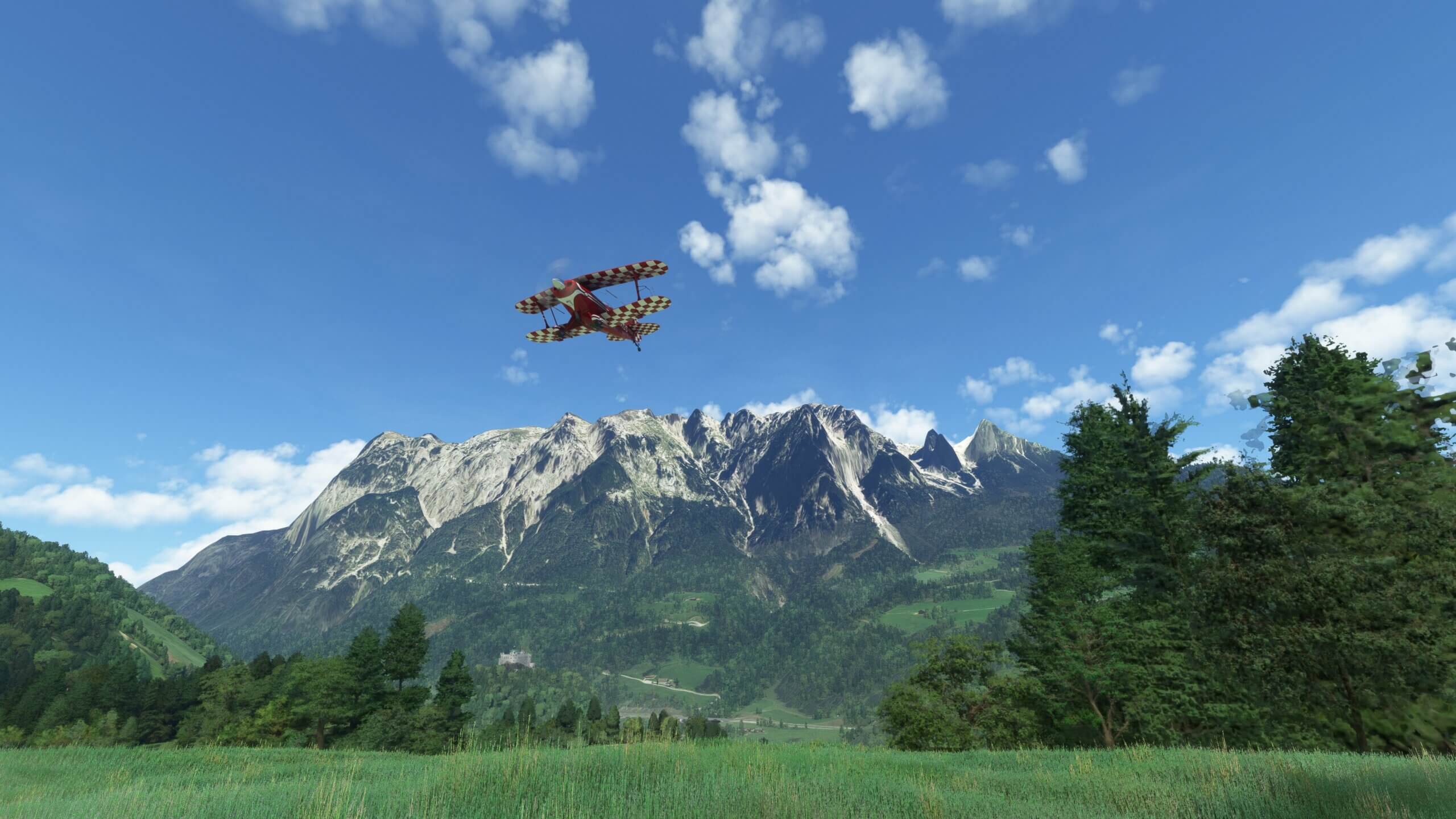 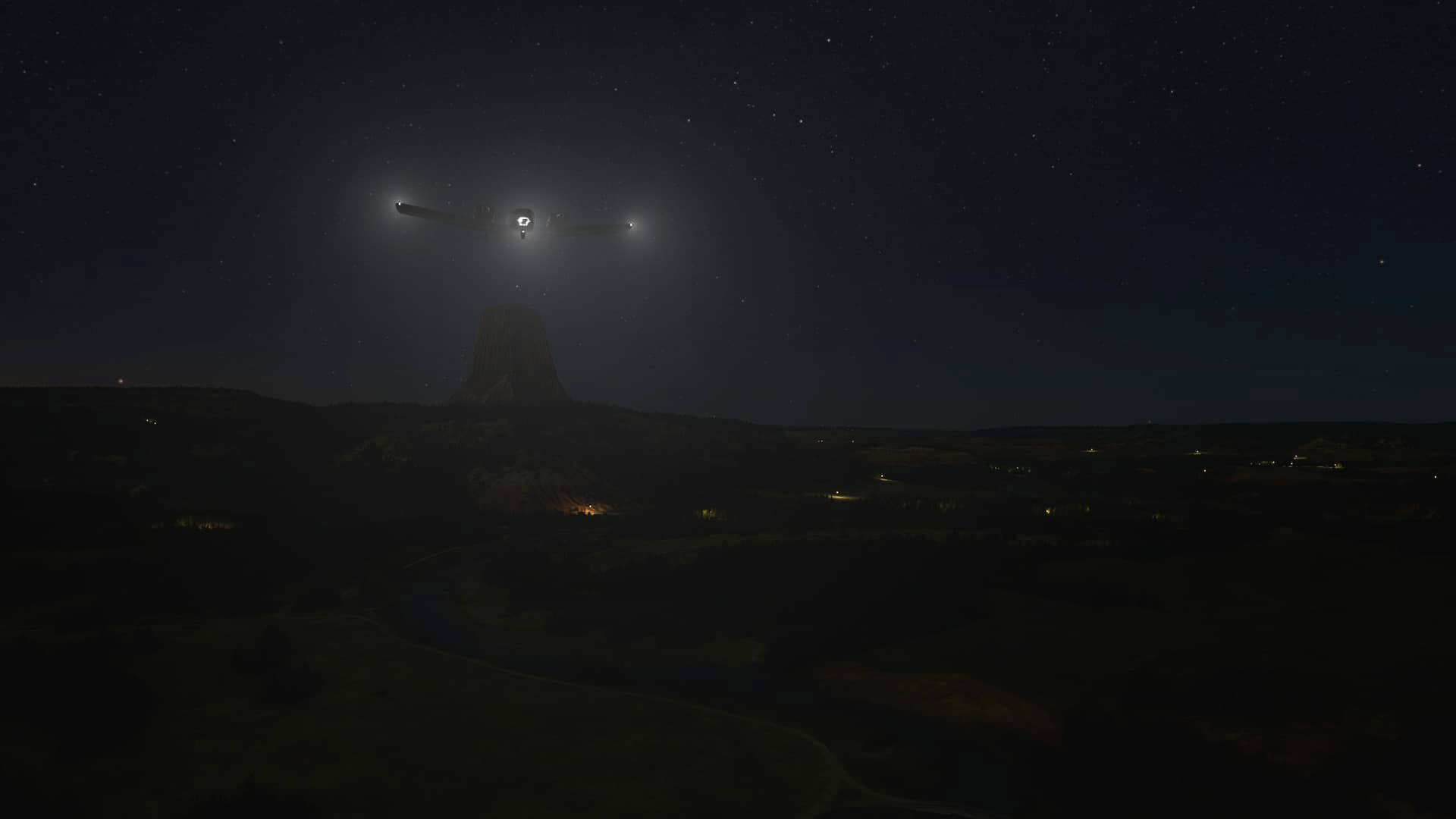 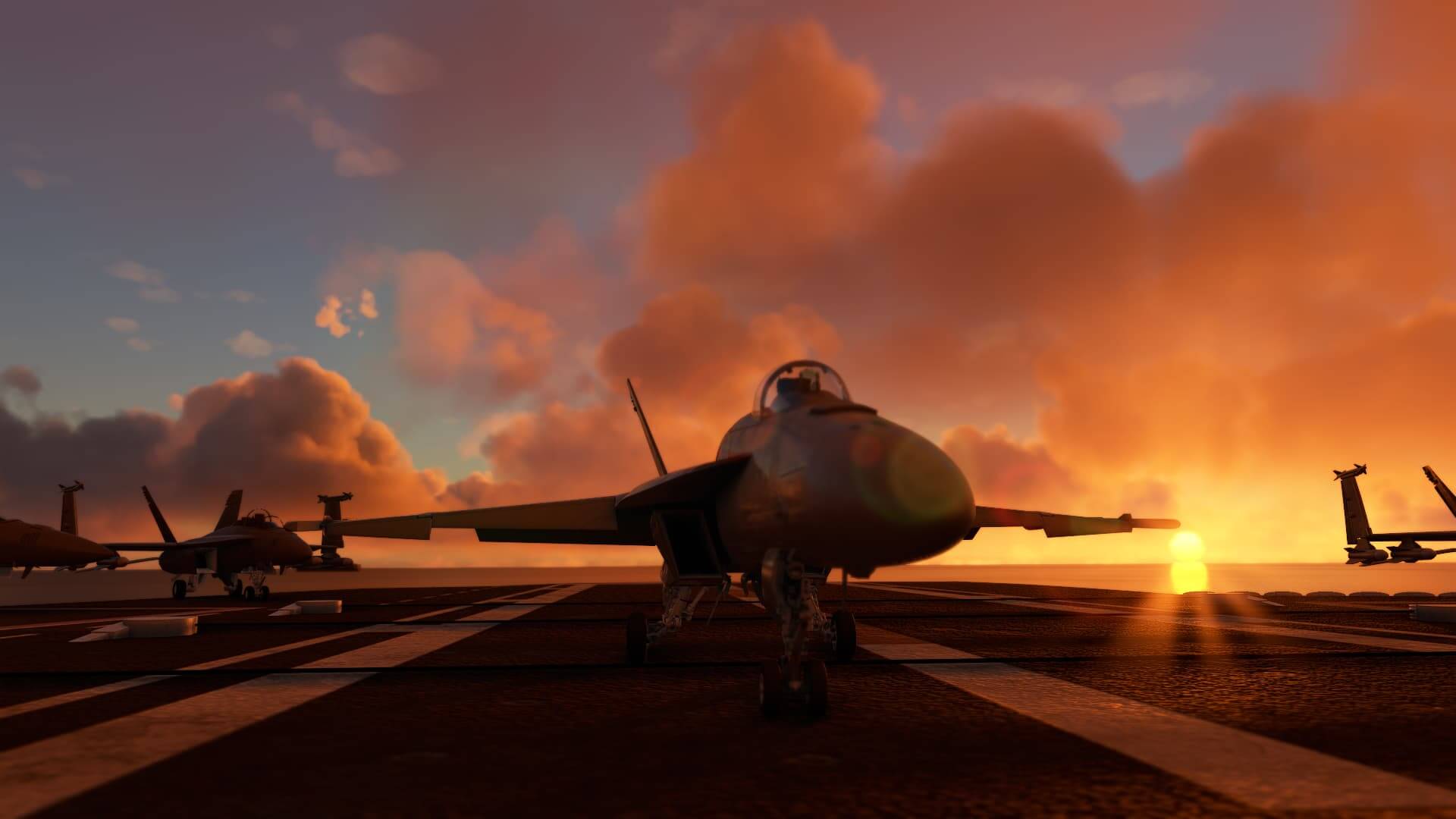