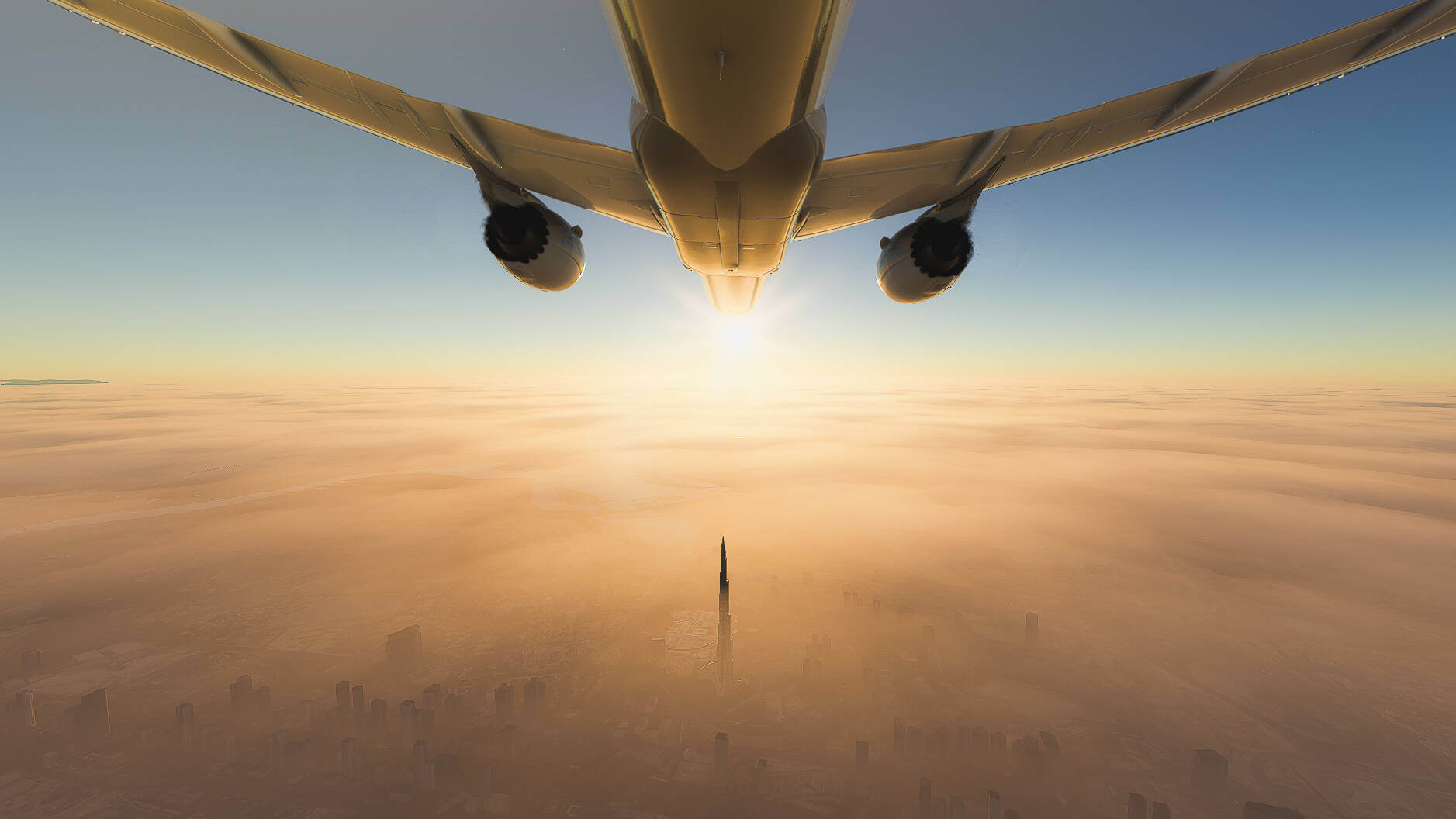 Thank you so much for your continued engagement and feedback! Because of your feedback on performance/framerate issues we have been better able to diagnose the underlying problems. To help address some of these issues we are releasing a patch (1.14.6.0) that we anticipate will be available to download from the Windows Store and Steam tomorrow, March 26th.

The following issues will be addressed:

While this fix may not address all performance related issues we believe this patch will help many of you get back to flying and encourage you to provide feedback on this patch as we continue to improve the sim performance with each future update. Thanks! 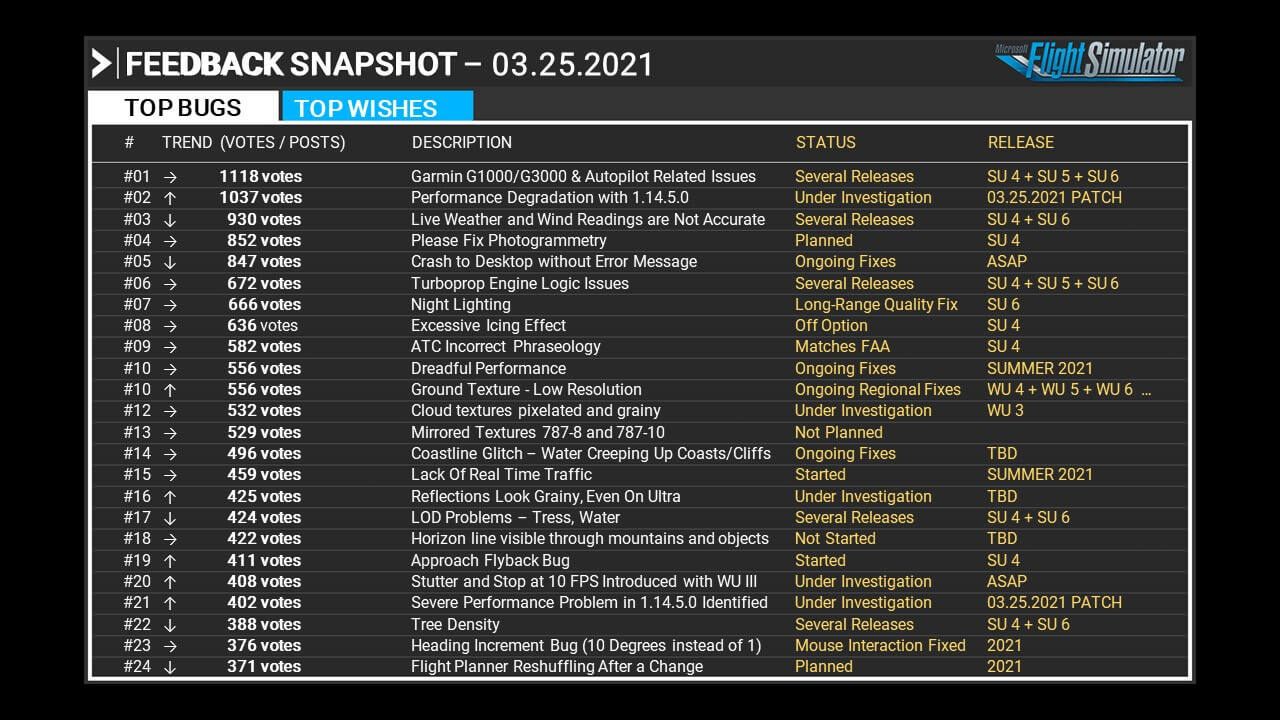 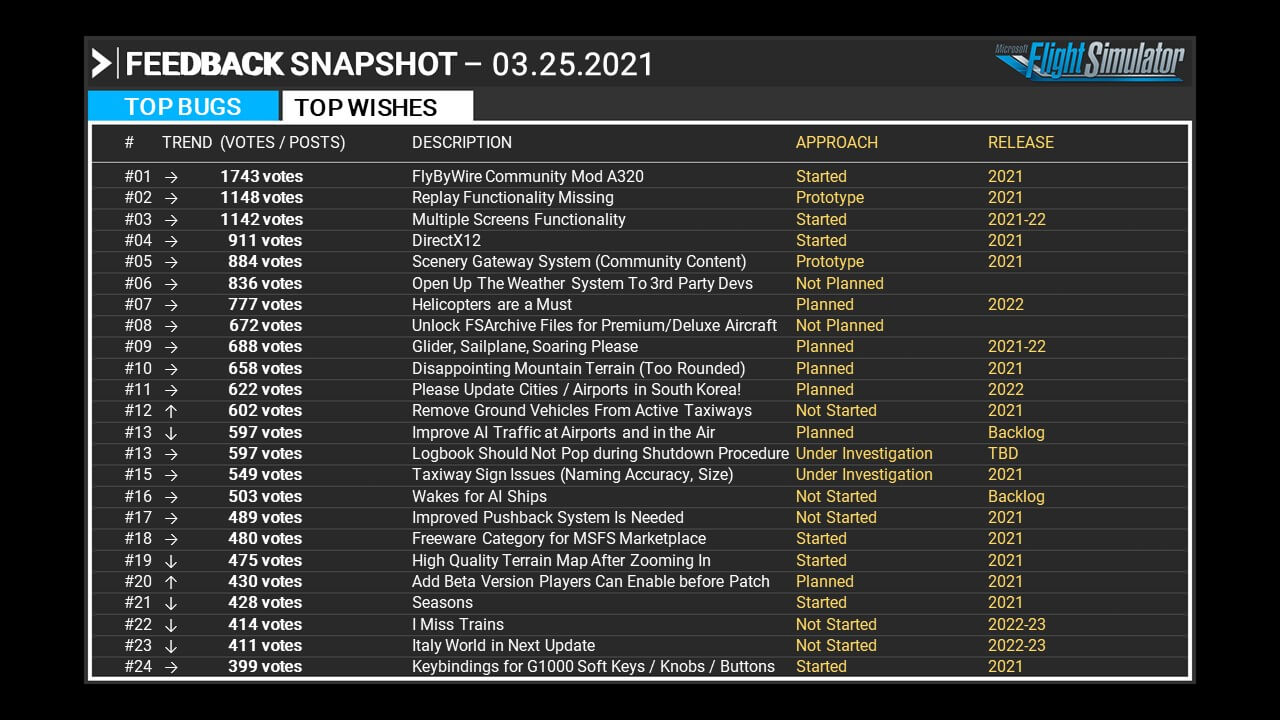 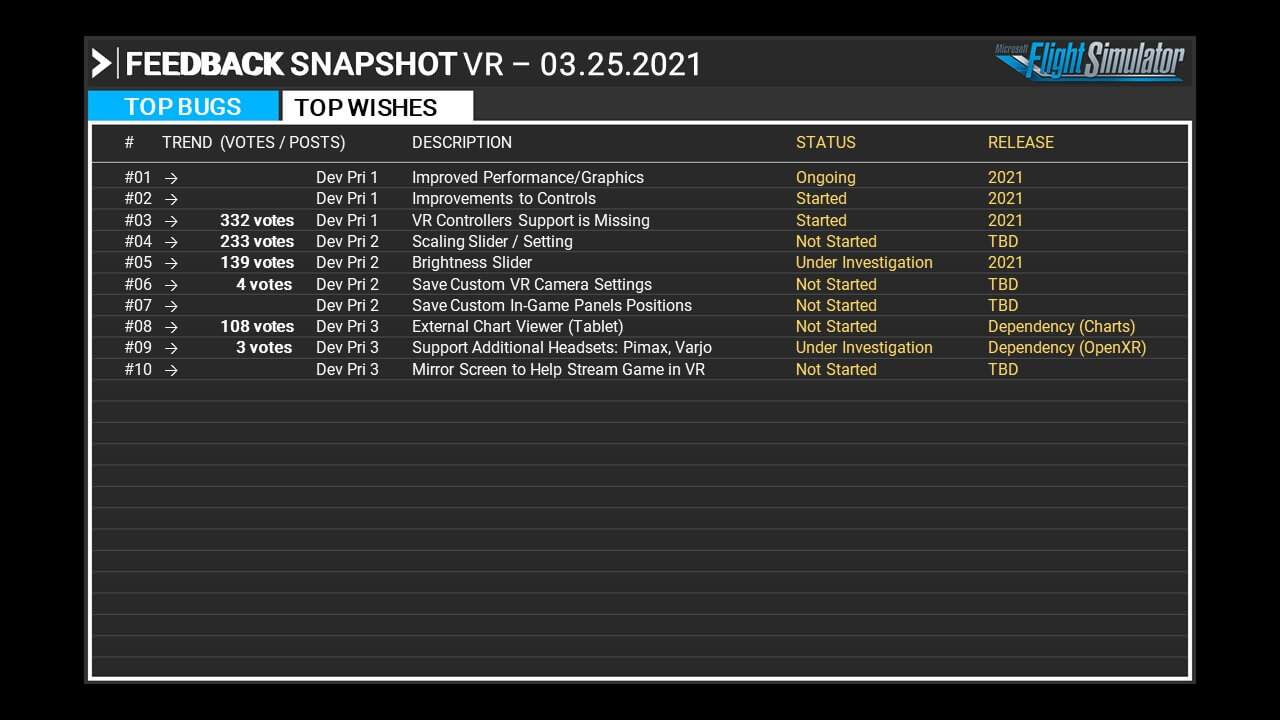 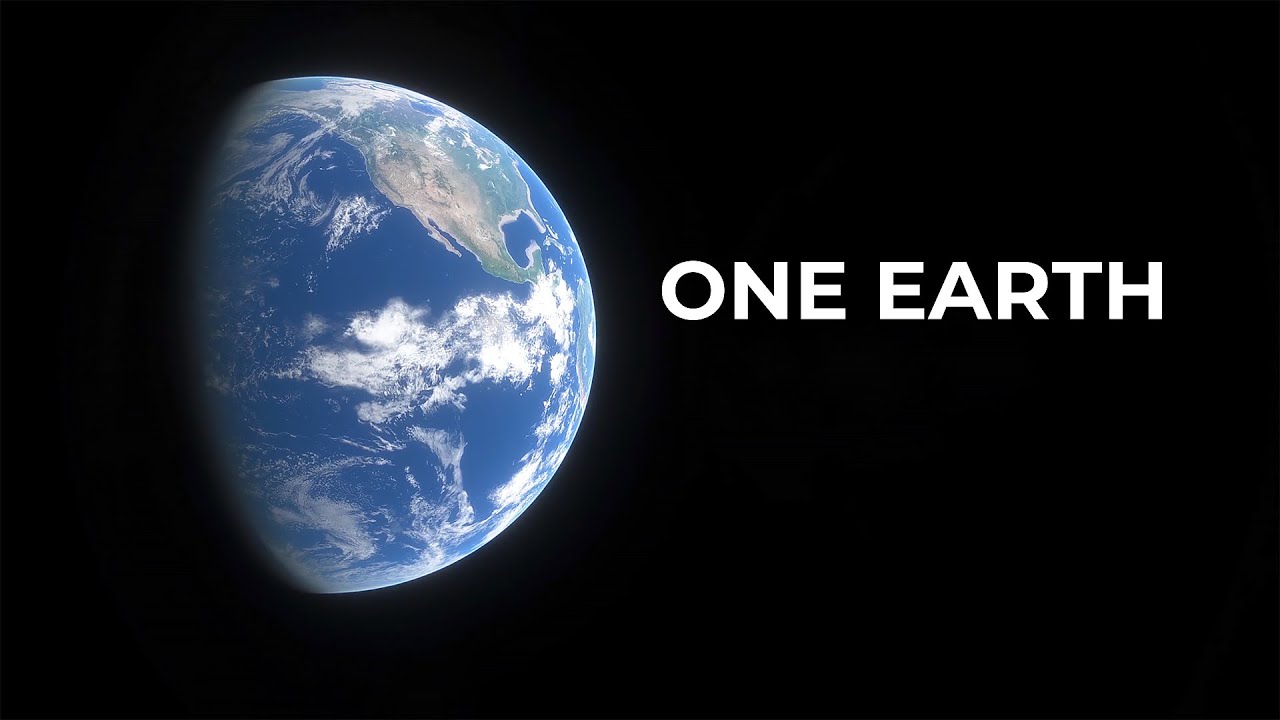 This past week we challenged you to take a screenshot “Dream Vacation” for a chance to win a Nvidia GeForce RTX 3080 and Flight Simulator Deluxe Edition. The winner is BobbyFuzzy with their stunning shot of Dubai, UAE and is our featured screenshot at the top of this update. Congratulations! The choice was a difficult one as so many of you brought your A game and there were hundreds of incredible entries.

The runner ups were: F14TM, Maidens1 and UnkemptTeacher9. The other top contenders are below. Thank you to all who participated!

Our next weeks screenshot challenge: “The Grass is Greener” 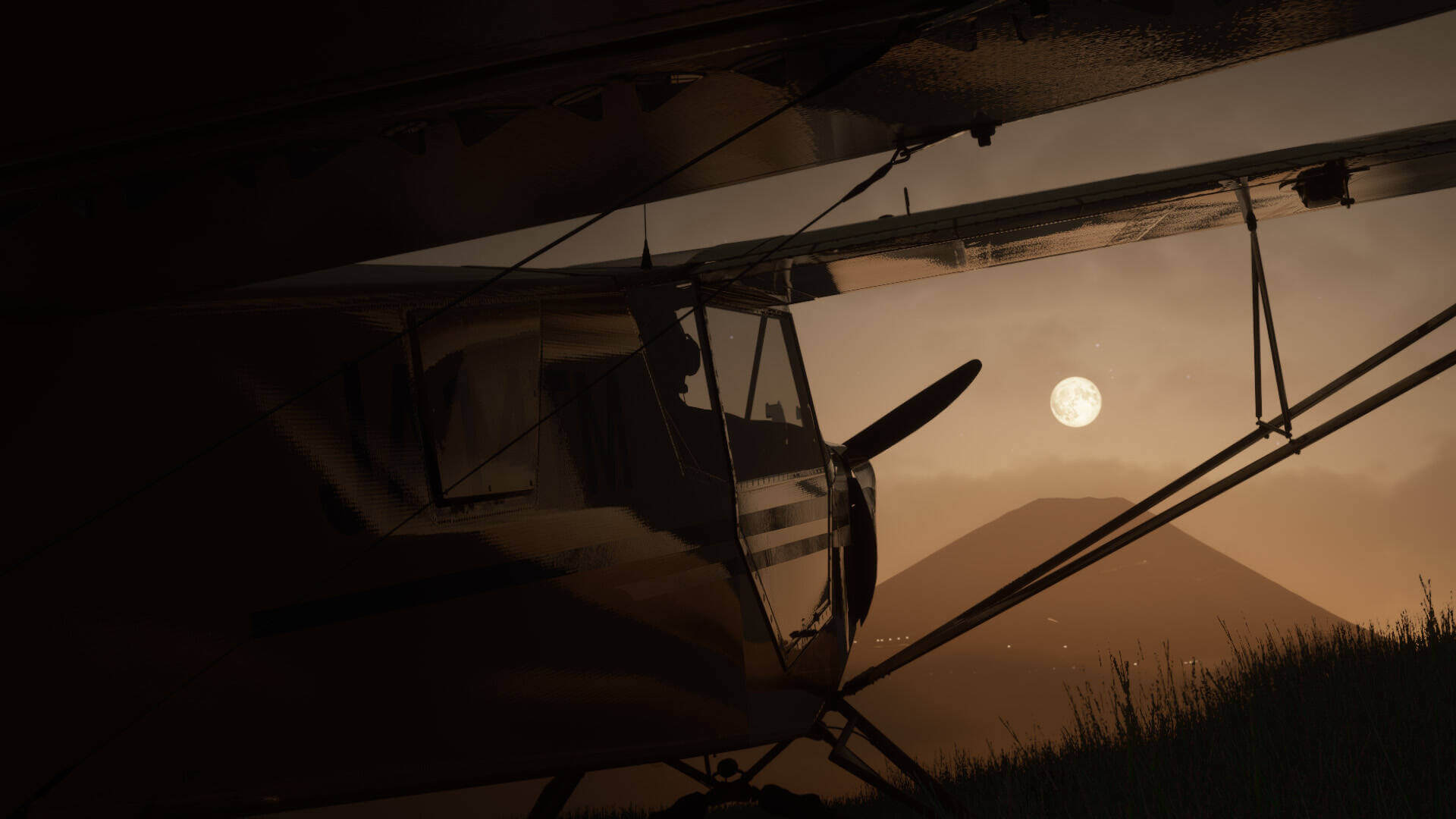 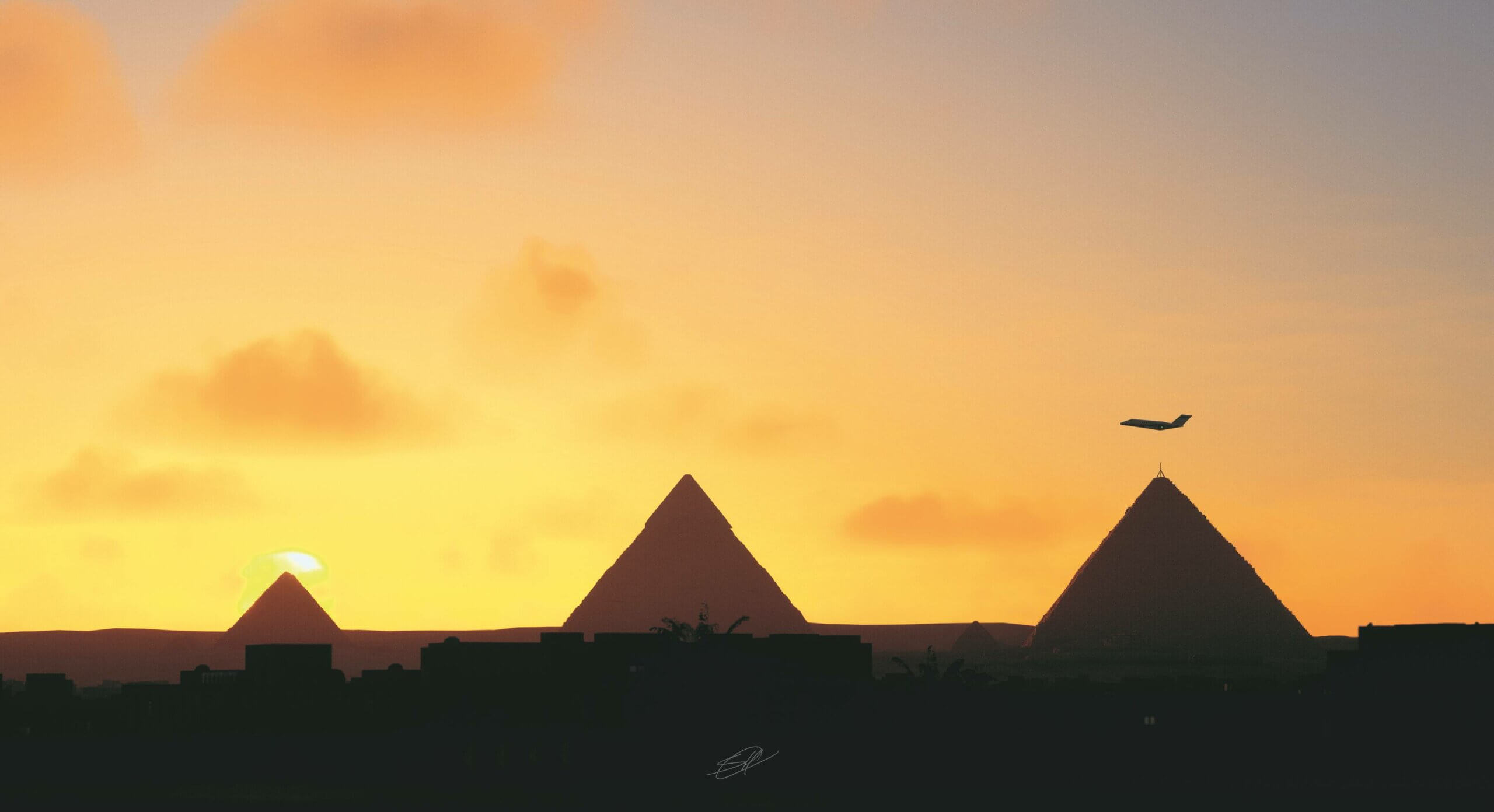 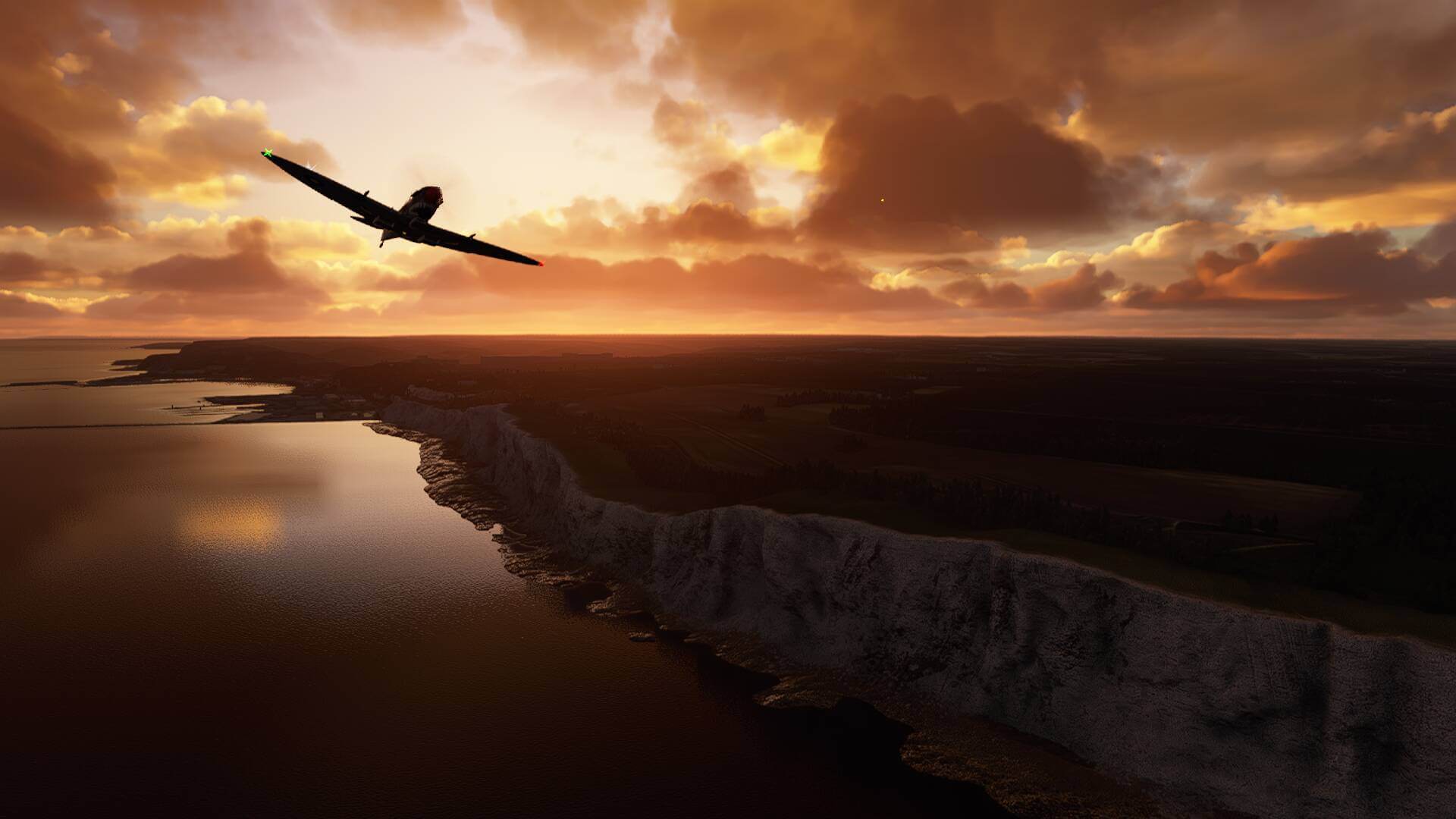 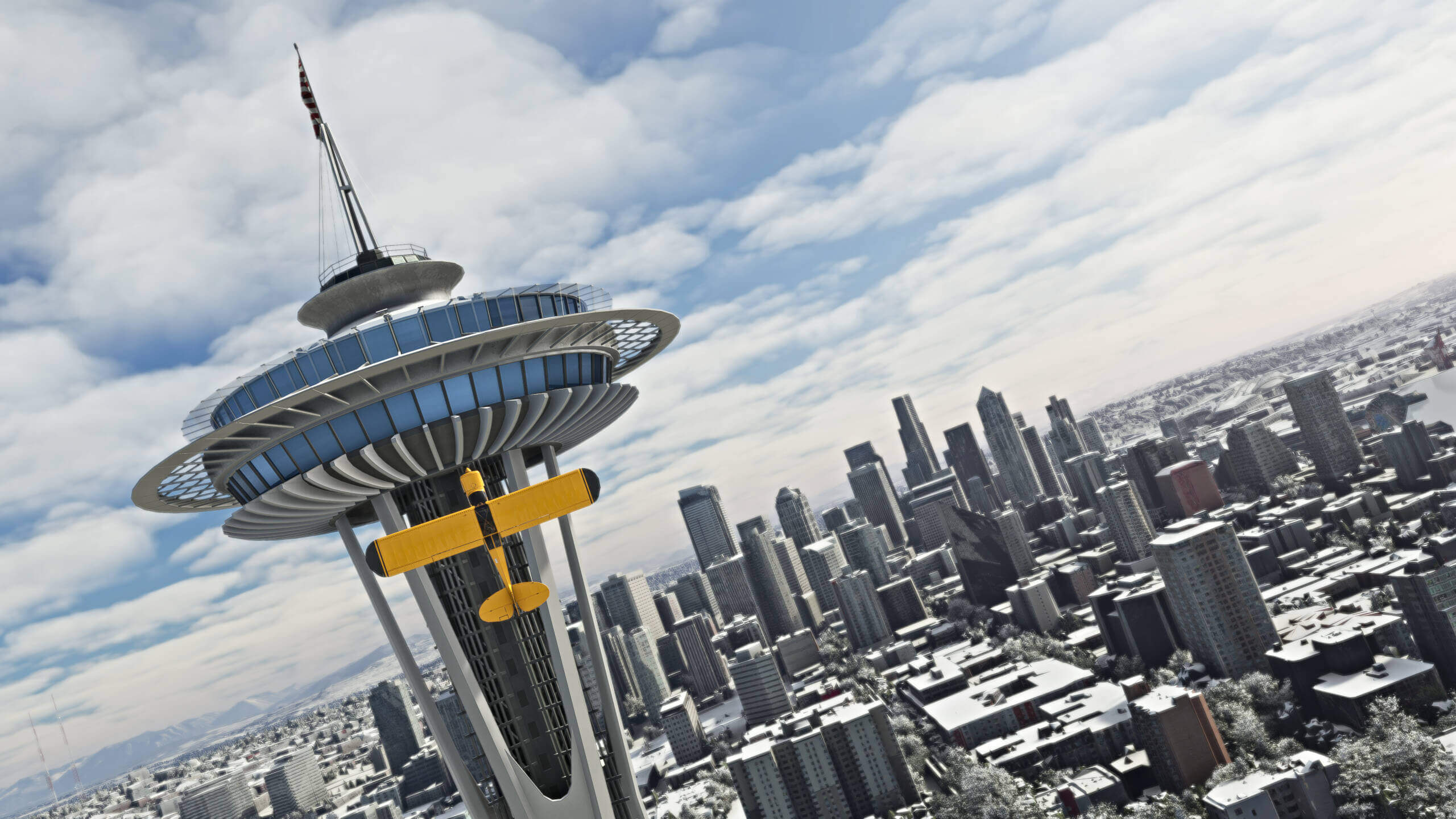 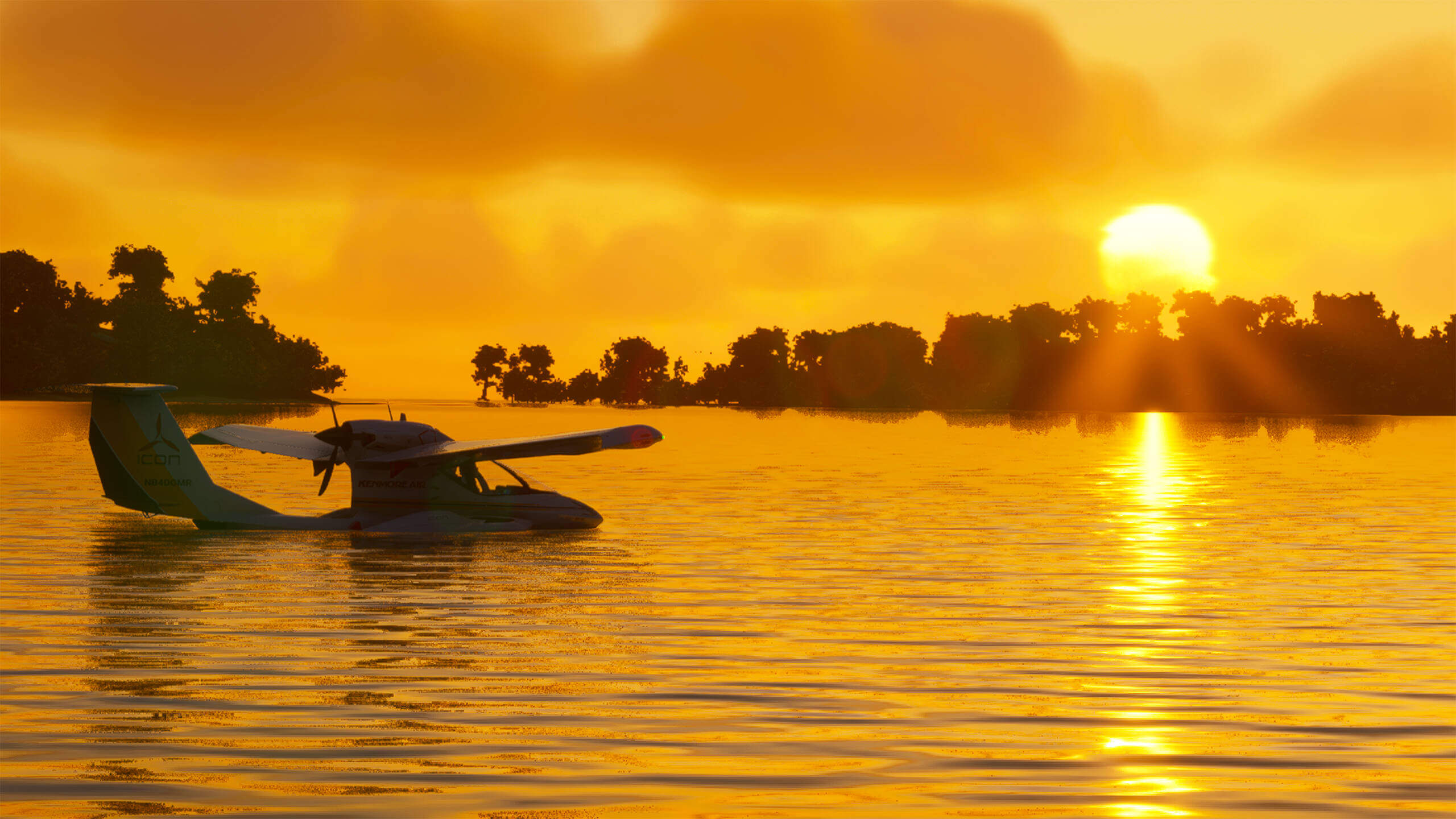 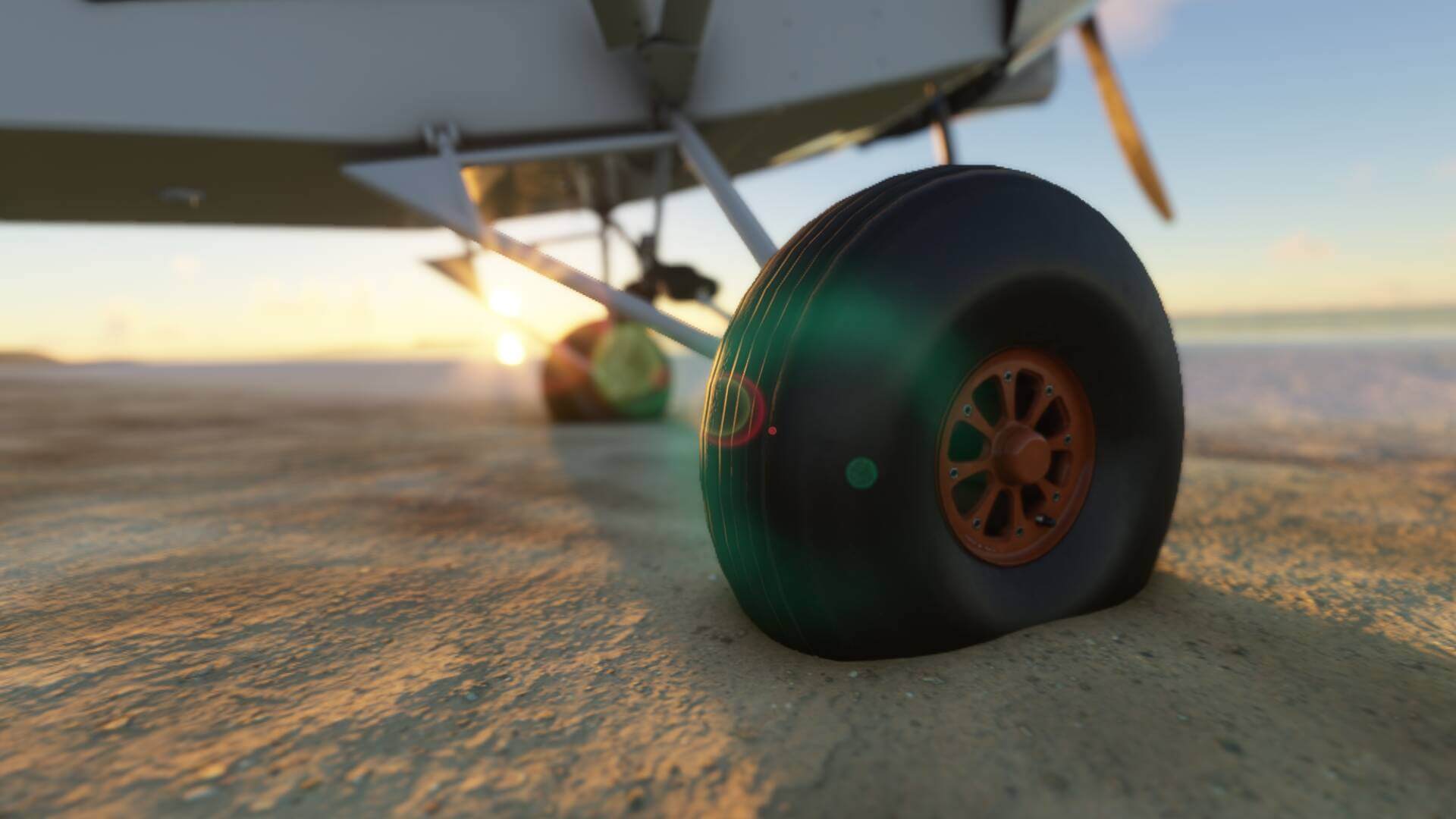 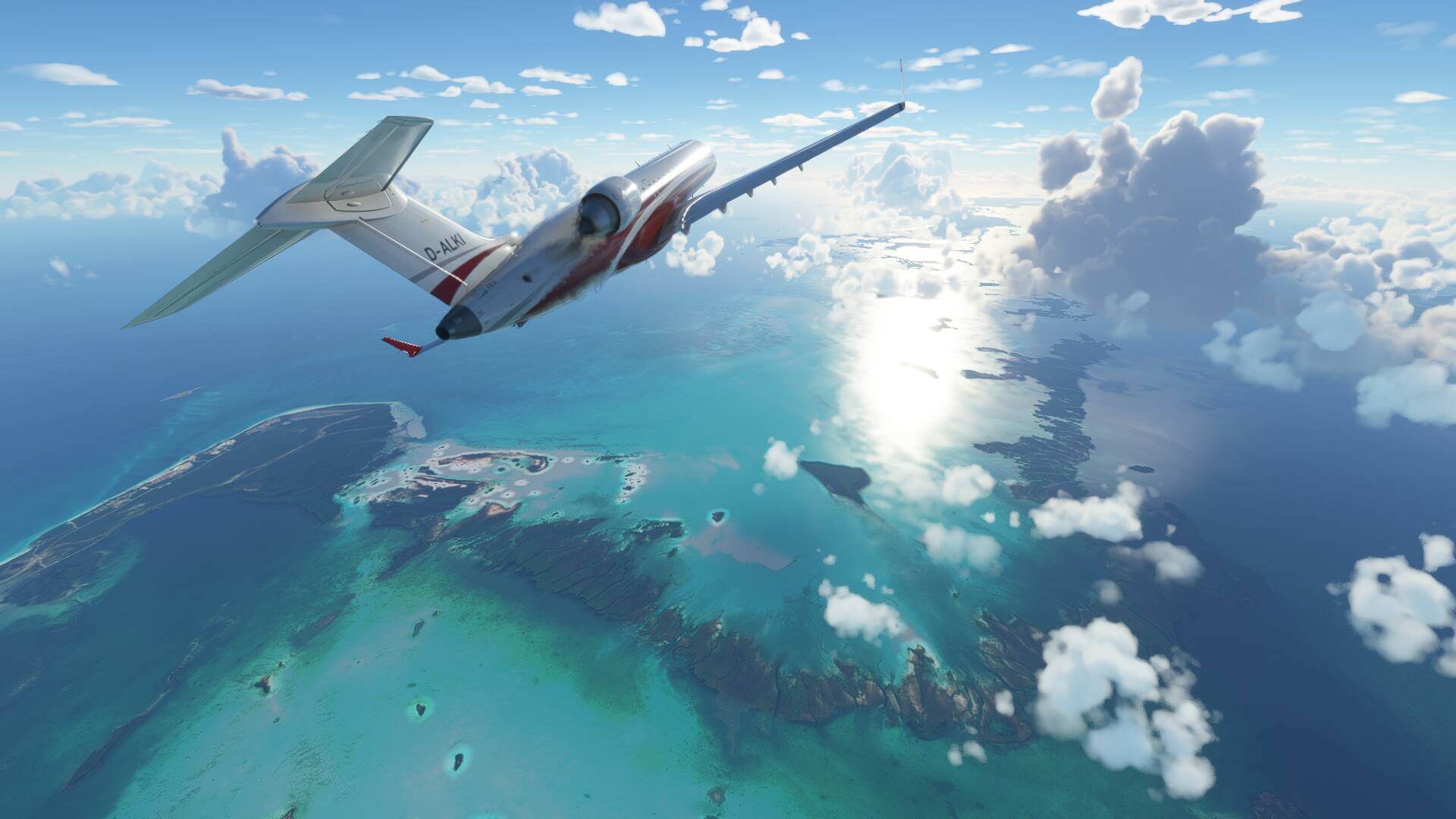 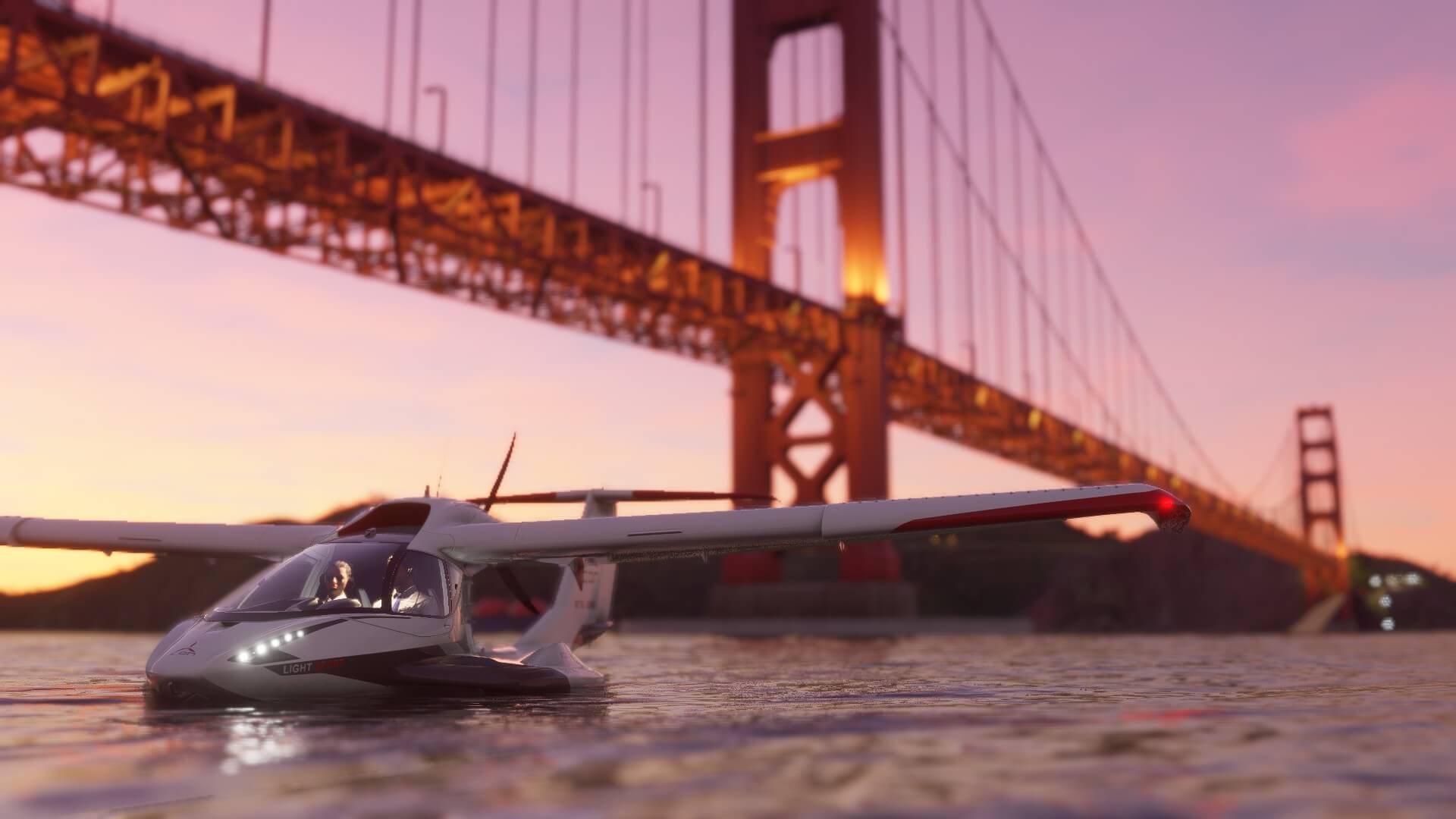 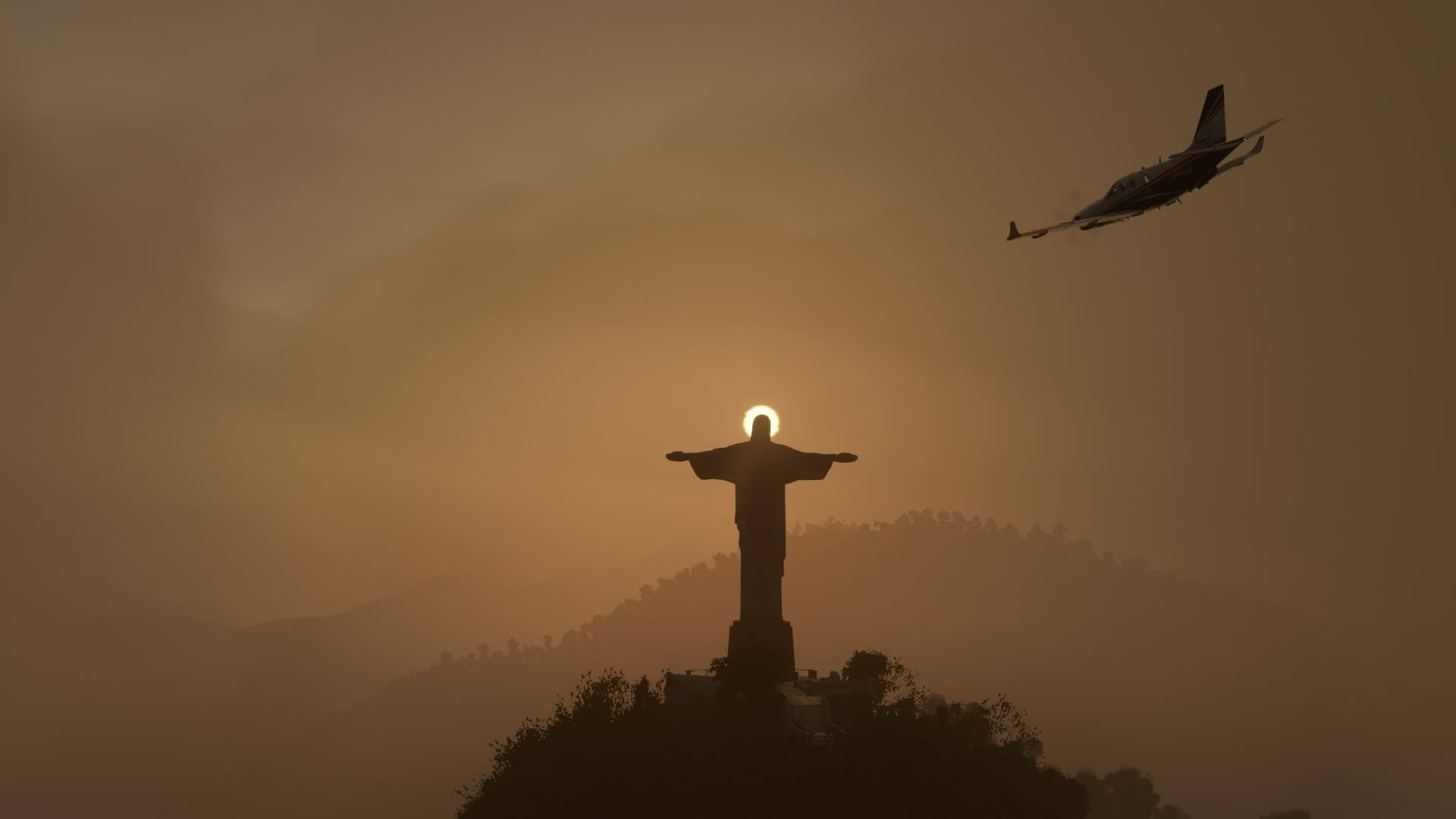 25 Likes
Discussion: March 25th, 2021 Development Update
Performance hotfix possibly arriving today
How many people really are finding FS2020 unplayable now after all the updates?
Stutter and Stop at 10FPS introduced with World Update 3 still there with 1.14.6.0
It will update today?