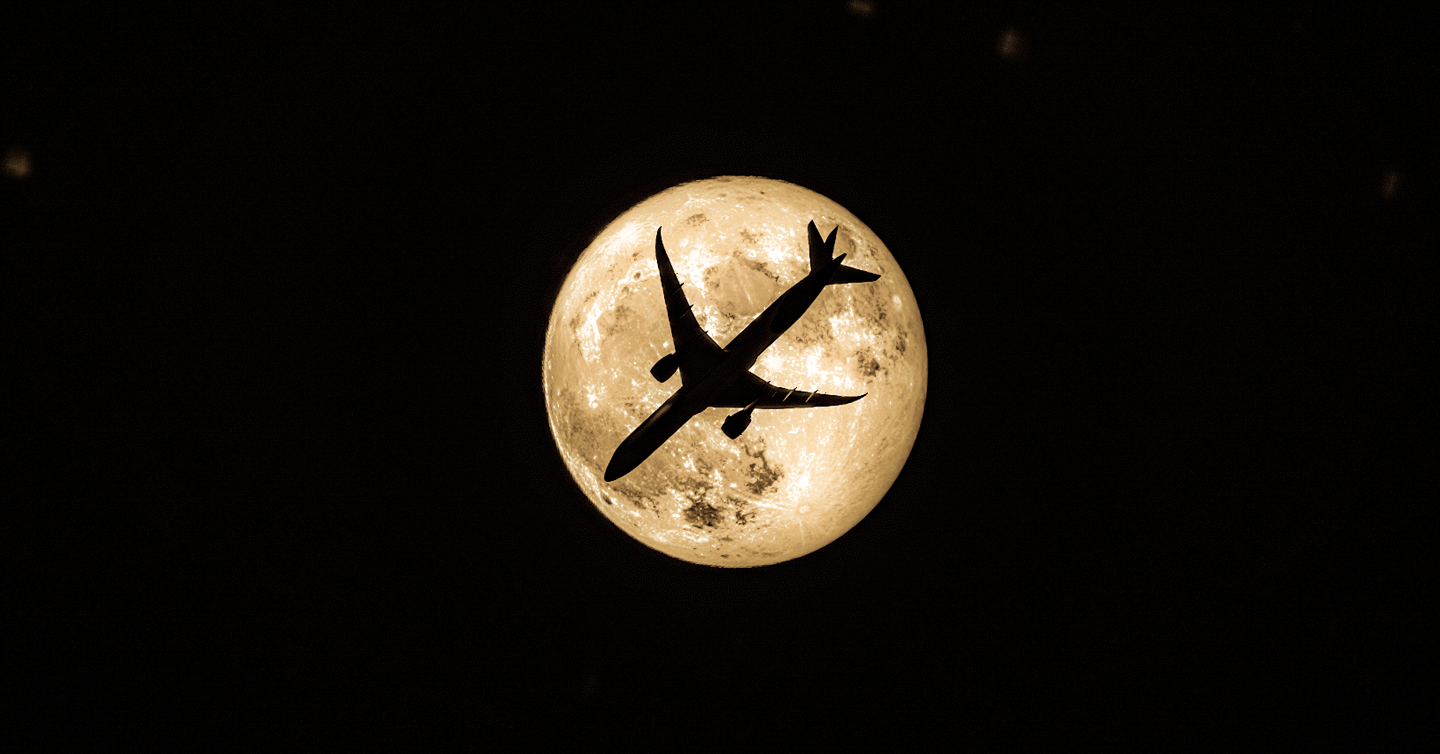 We would like to take a moment to say a big ‘THANK YOU’ to the community. Firstly, to those who choose to help with our pre-release testing efforts. We received great feedback from the Sim Update 6 Flight and are looking forward to the Reno flight that starts tomorrow. If you haven’t signed up yet, click here to learn more. And of course, to everyone who participates in the forums, Discord, Reddit, and more: Thank you for being a part of the community! New information has also been shared on our upcoming Reno Air Races DLC, coming November 18th. Learn about all the planes being added below: 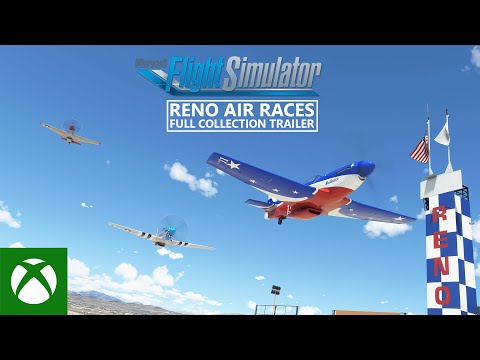 Of course, this week we announced our upcoming Game of the Year Edition, which includes new aircraft, airports, missions, features, and photogrammetry cities all free for existing users coming this November 18th. 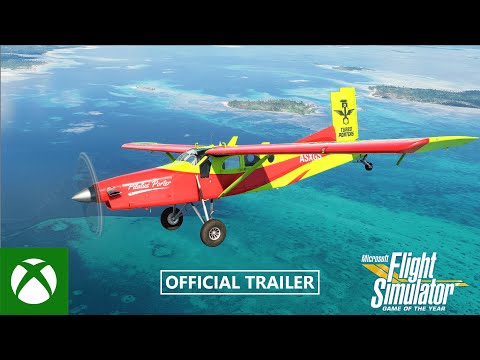 More news has been shared on our recent Live Dev Q&A, which you can find in the Twitch section of today’s update. Happy flying! 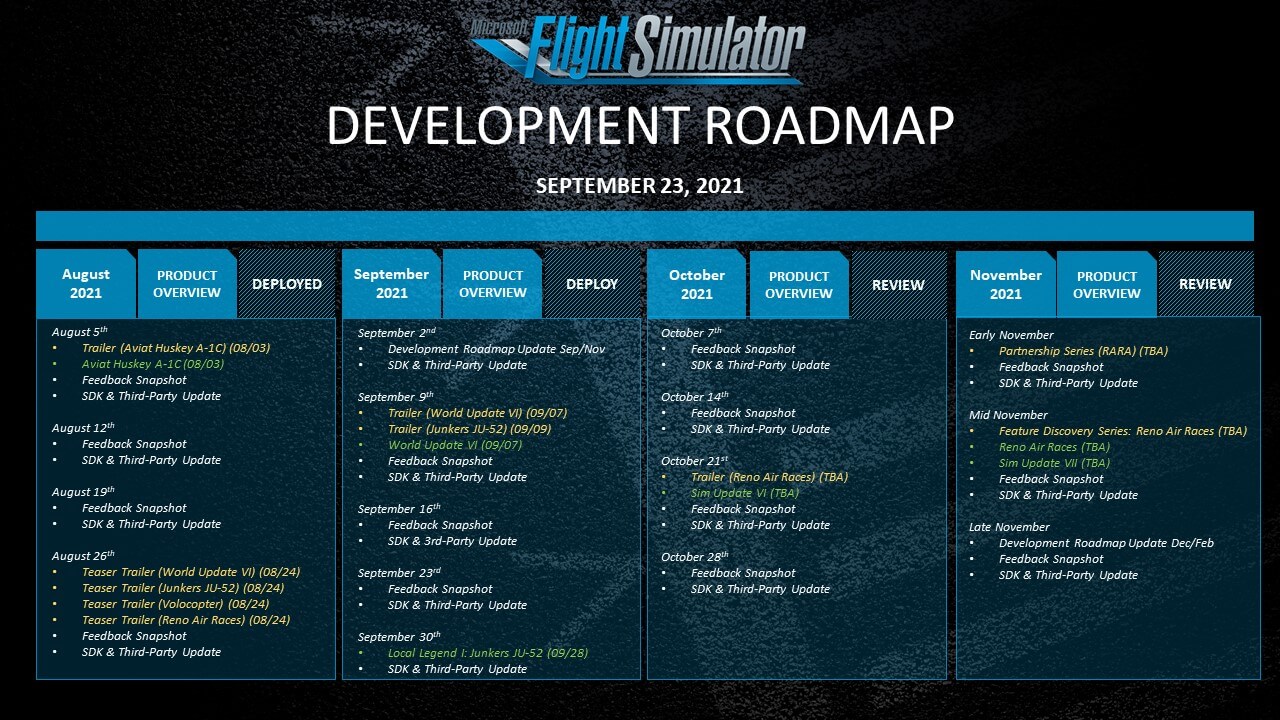 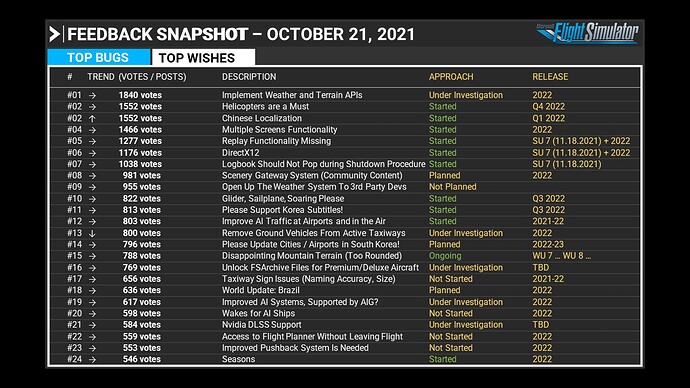 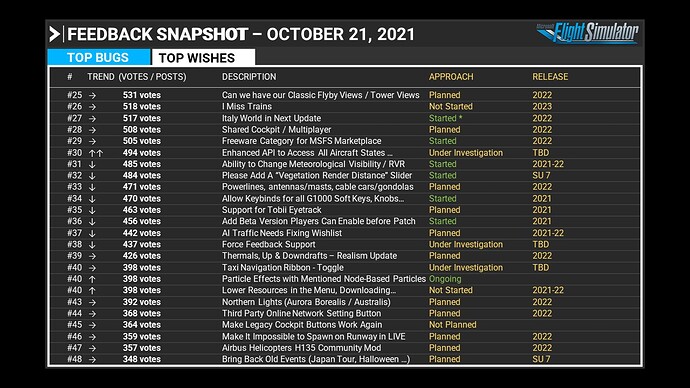 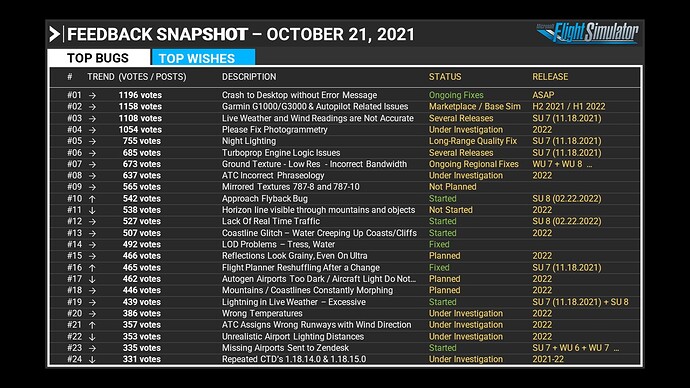 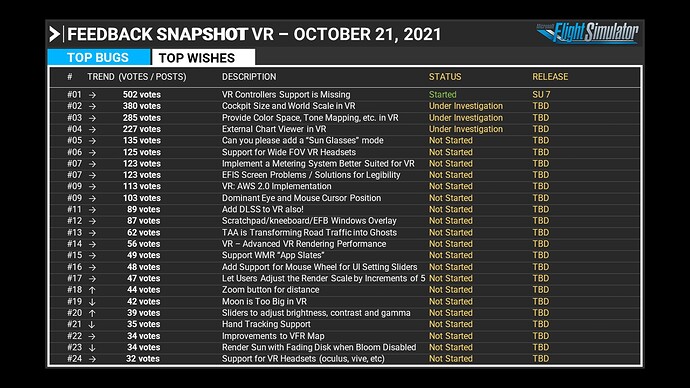 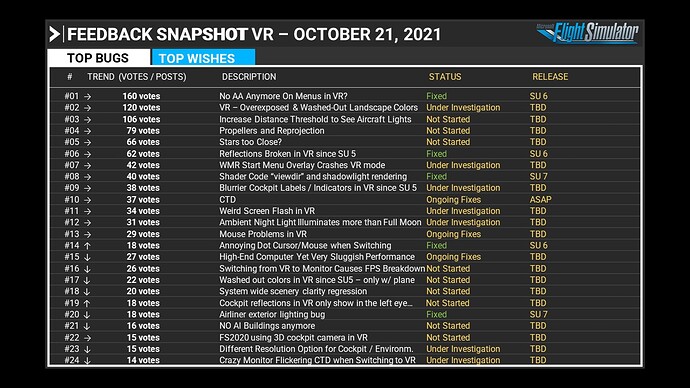 All those issues are fixed on the next update. 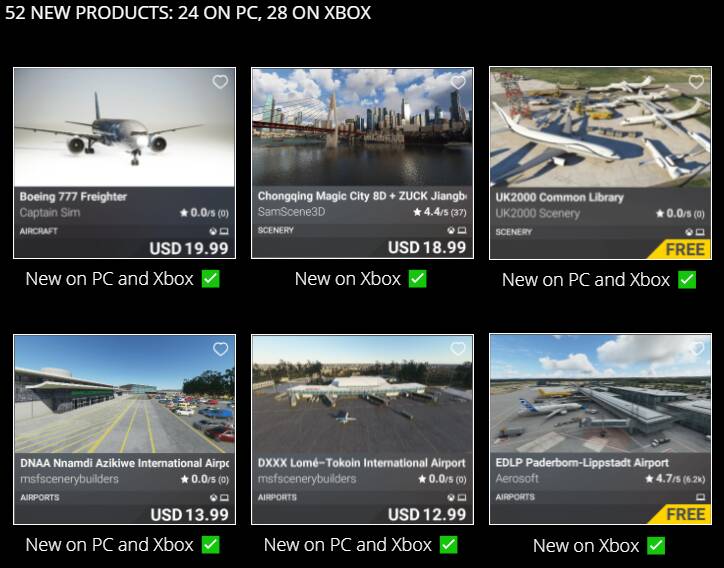 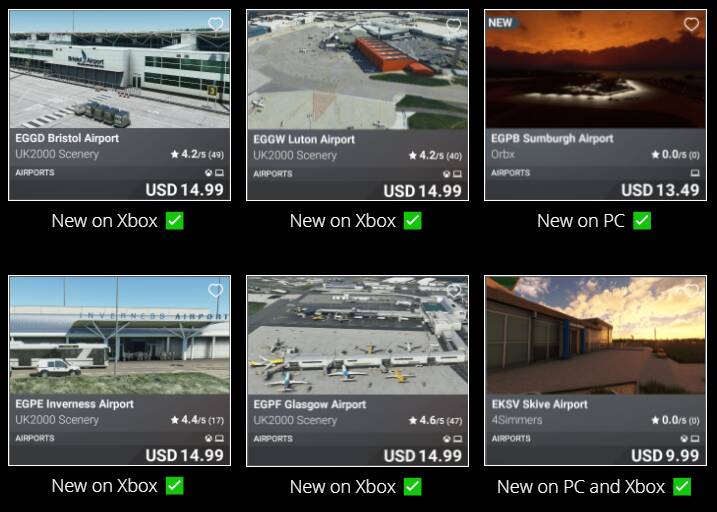 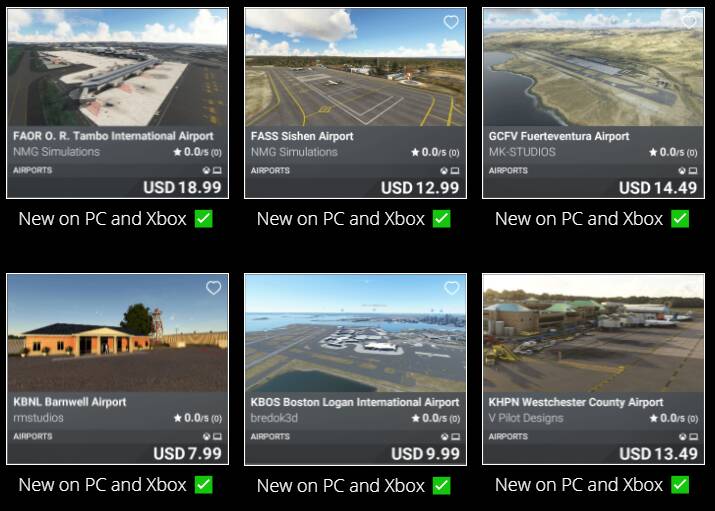 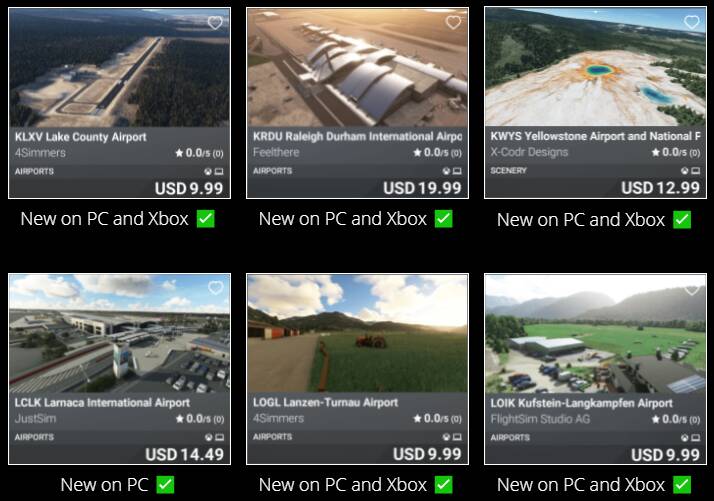 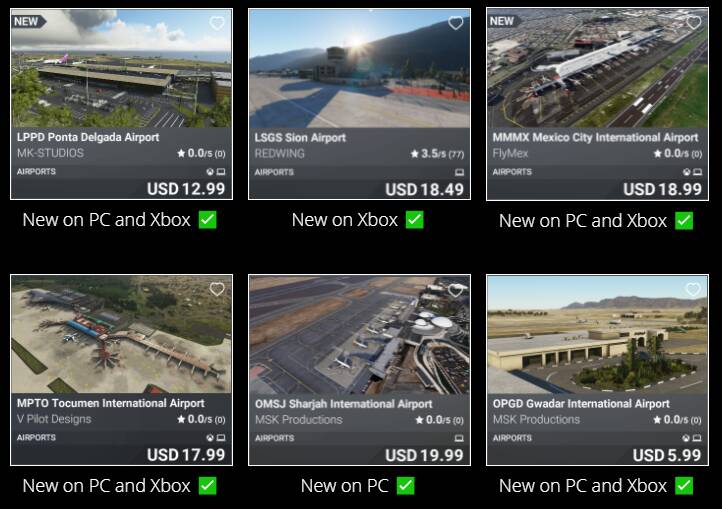 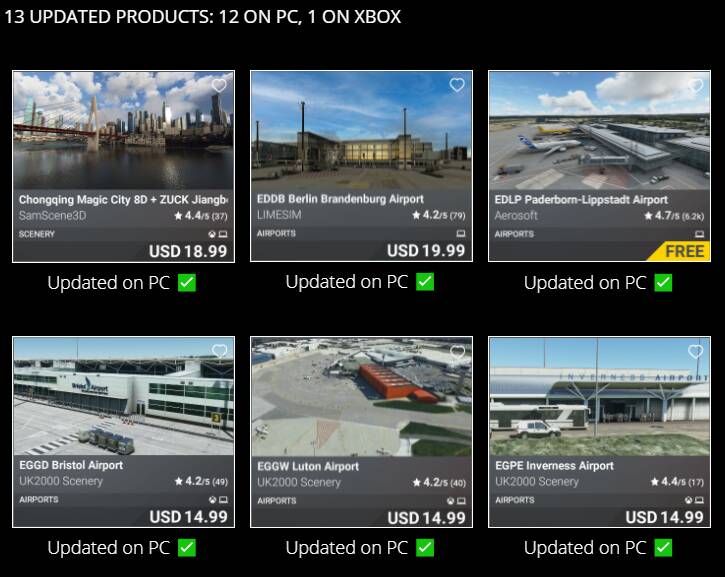 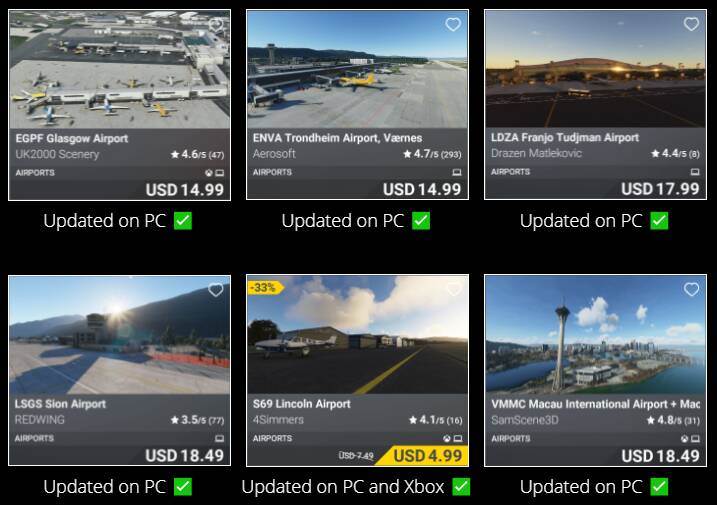 Have you made a cool Halloween livery? We are running a Spooktober livery conteest! There is still plenty of time to submit your entry, but voting has opened up today! The winner will receive a year subscription to Discord Nitro, and will also be featured in both the 10/28 Development Update and the Community Fly-In stream the following day on Friday, October 29th. Join our Discord and look in the #halloween-livery-contest channel for more details.

We stream weekly on Twitch.tv/MSFSOfficial! This week, there is no Friday Fly-in. Catch Senior Community Manager Jayne and ForderLearntoFly next Tuesday, Oct. 26th at 2100Z (2 pm PT) for our next Flying Lessons in the C172 G1000! And if you missed it, here is the latest Developer Q&A: 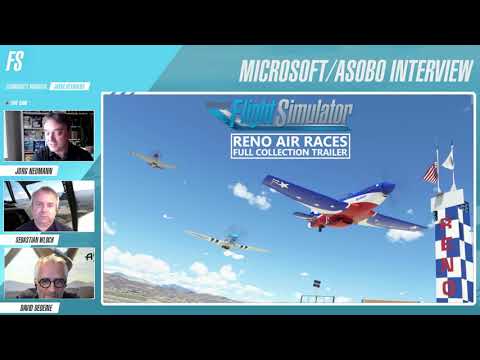 When flying NORDO, air traffic control will use red and green lights to direct your airplane. Keep this in mind as you tour Squid Game Island from the popular Netflix series in this gorgeous 4K video from YouTuber Sam van Breda. 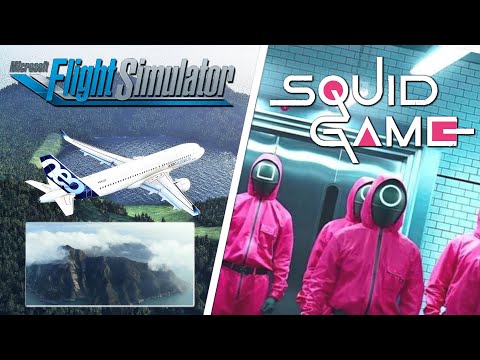 While Squid Game may be the most hyped show of 2021, the popularity of the tv series MASH was unrivaled back in the 1970s and 80s. With this freeware mod from forum user Photosbykev, you can visit MASH’s filming location in California and re-create the show’s iconic opening aerial sequence.

The original M.A.S.H film set was based in the Malibu Creek State Park in California while they were filming the iconic show from 1972 to 1983. https://www.flightsim.to/file/20953/m-a-s-h-the-film-set This scenery pack (ICAO MASH) is based at the same location and provides you with two Helipad (use the parking spots) so you can replicate some of the shows stunning helicopter approaches. 500m to the West is a short dirt strip for the GA fliers (18/36) . Just drop in and throw up a drone camera…

This past week our Screenshot Challenge was Fly Me to the Moon . Here are our runner ups this week: 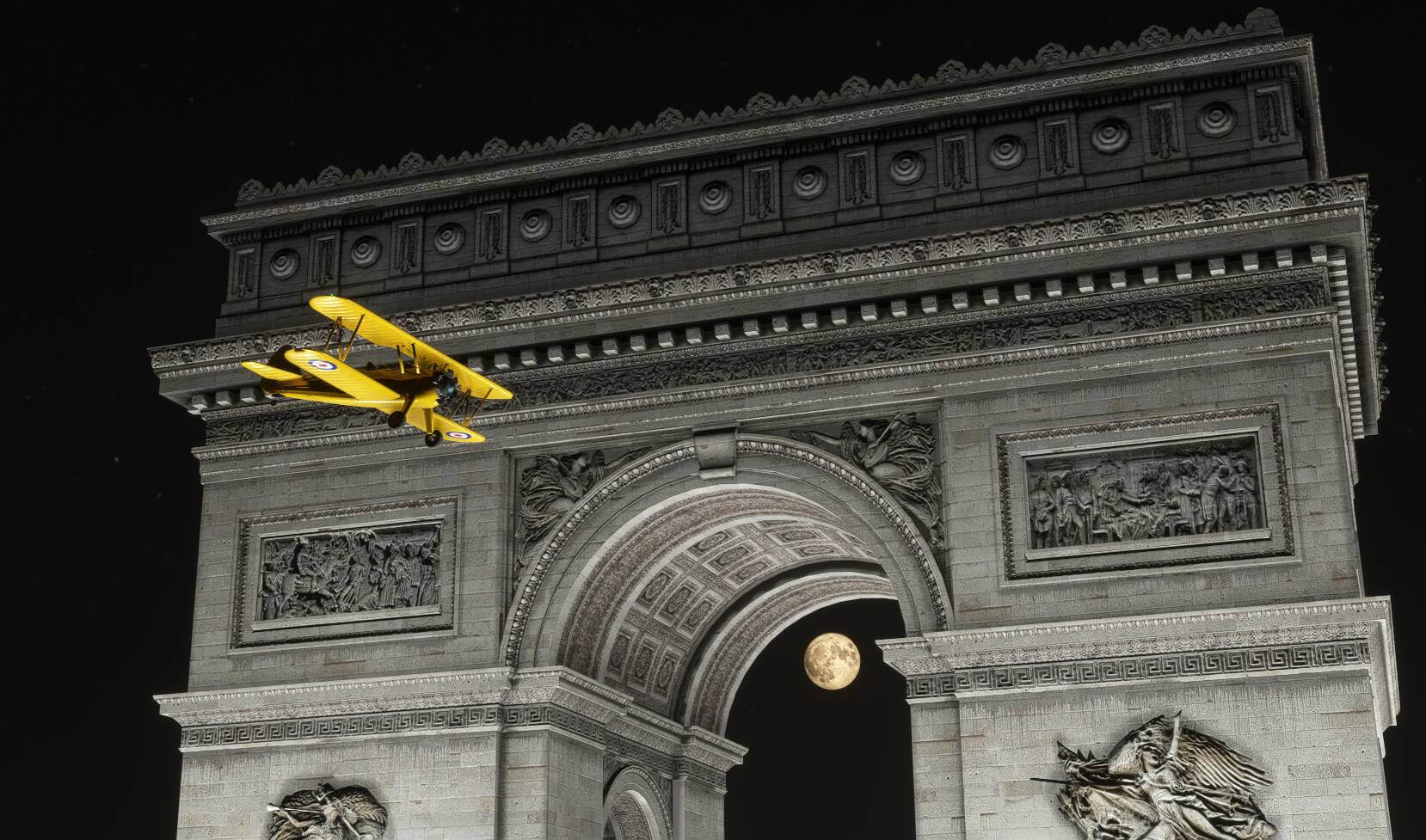 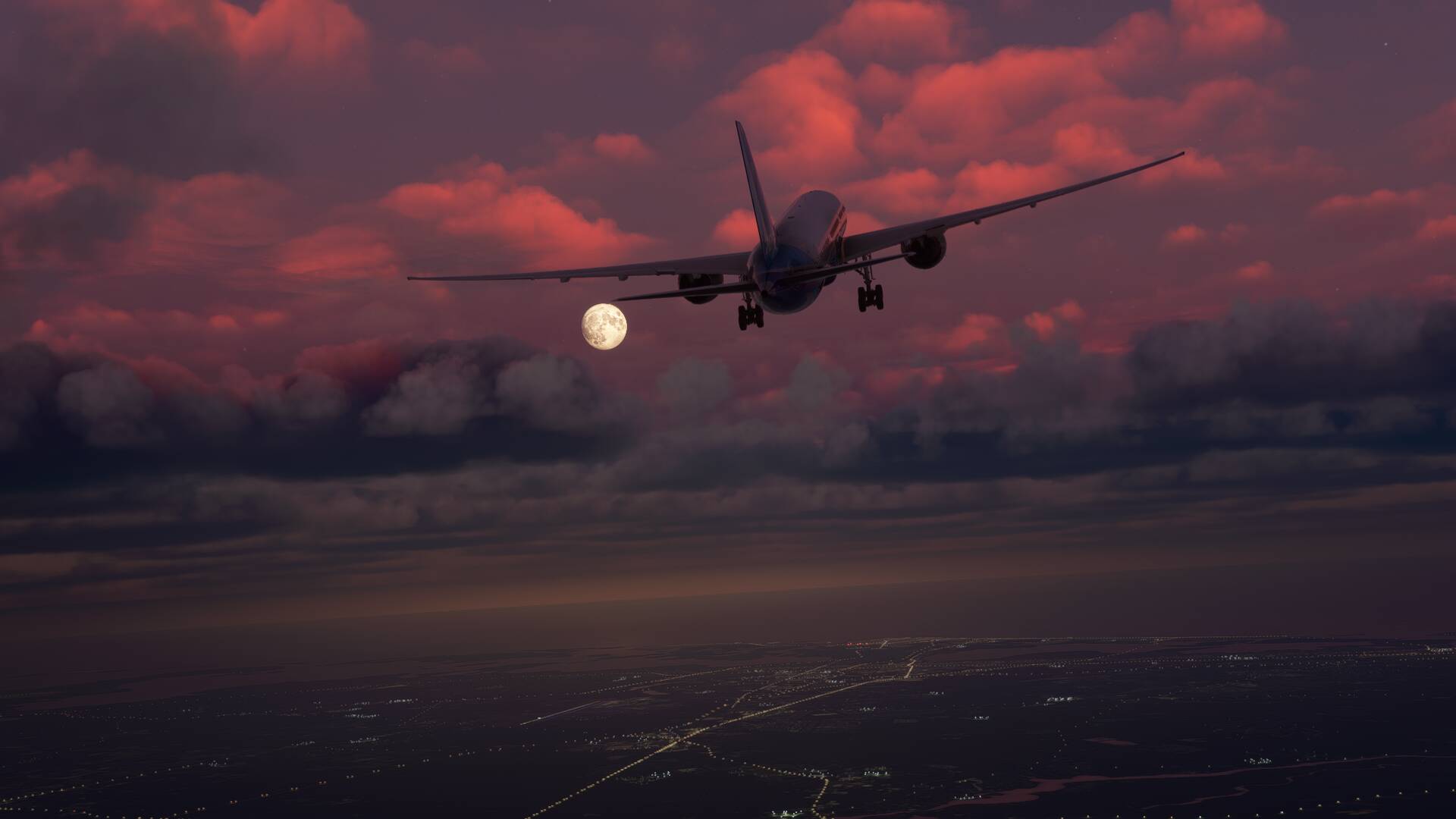 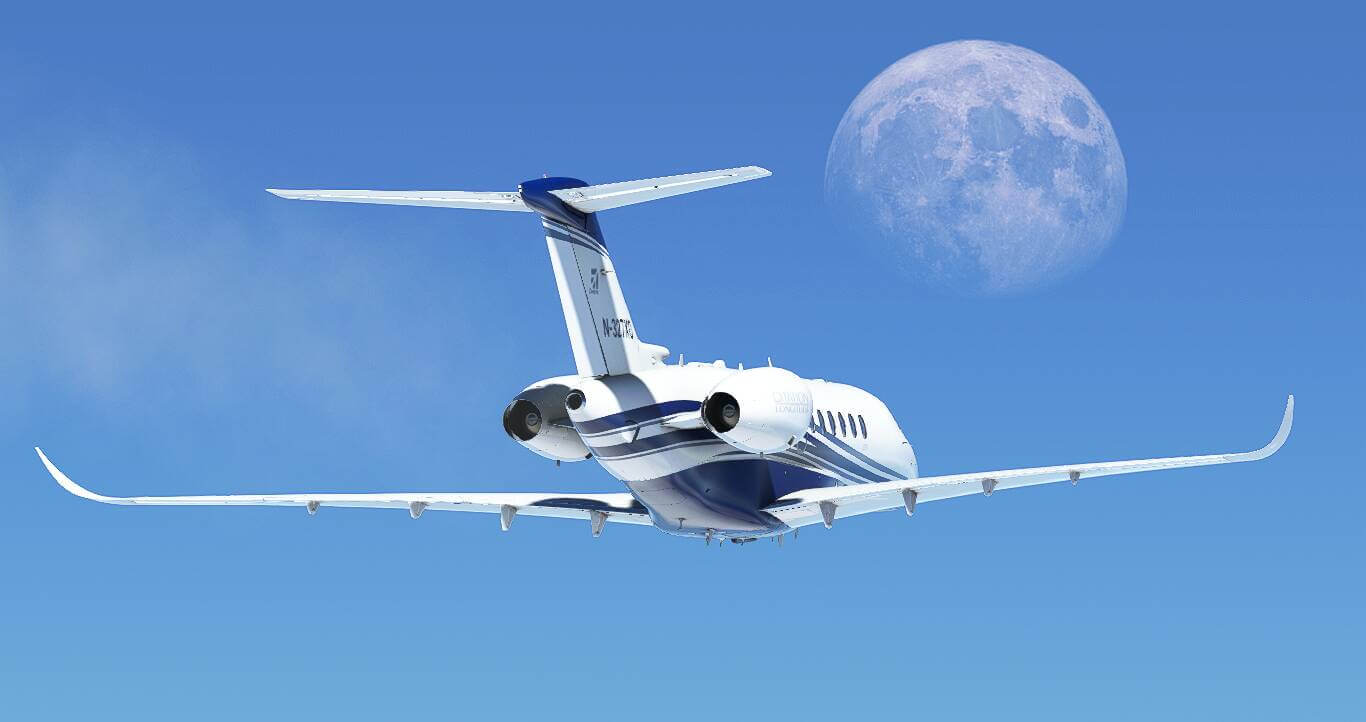 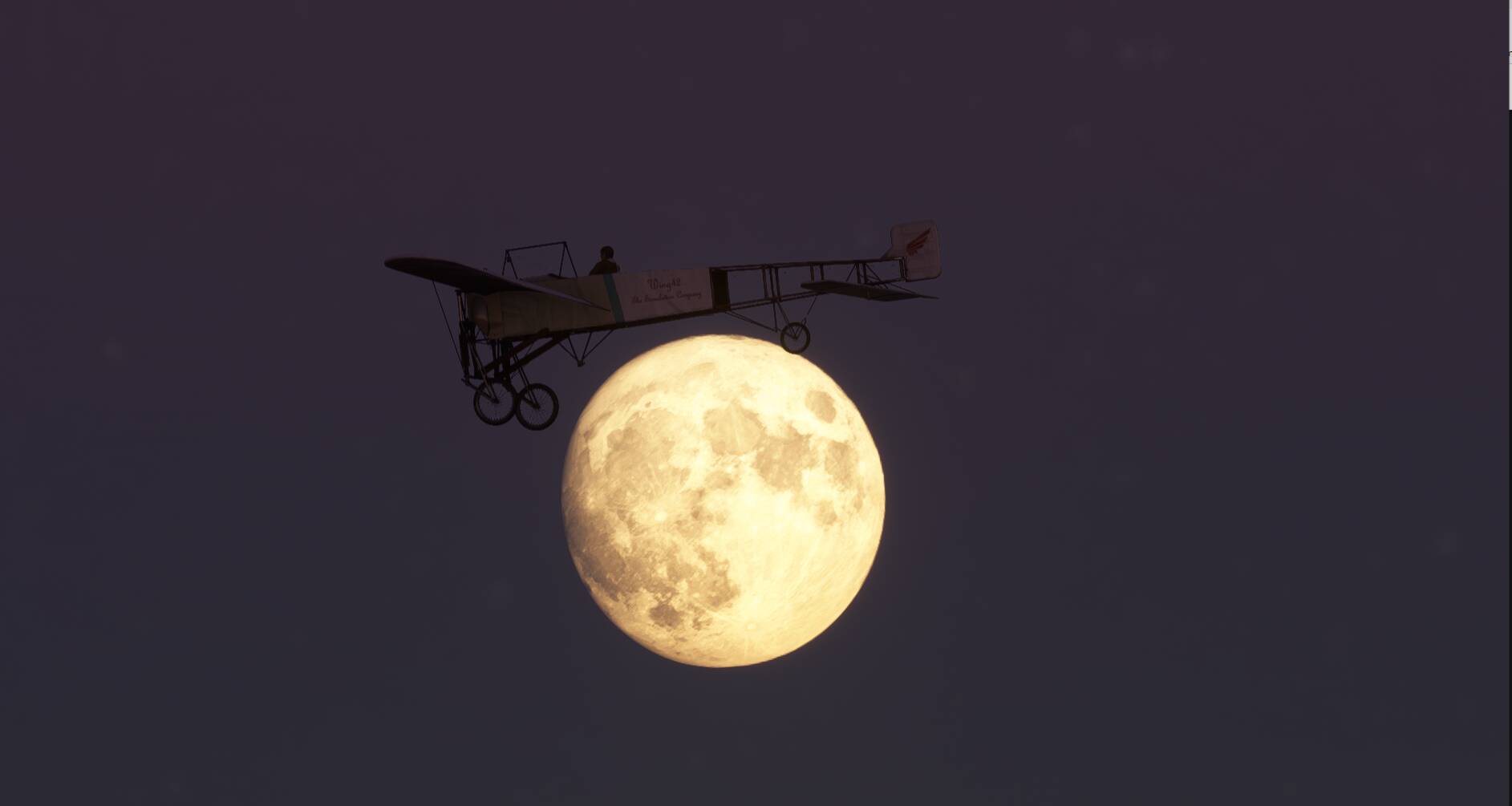 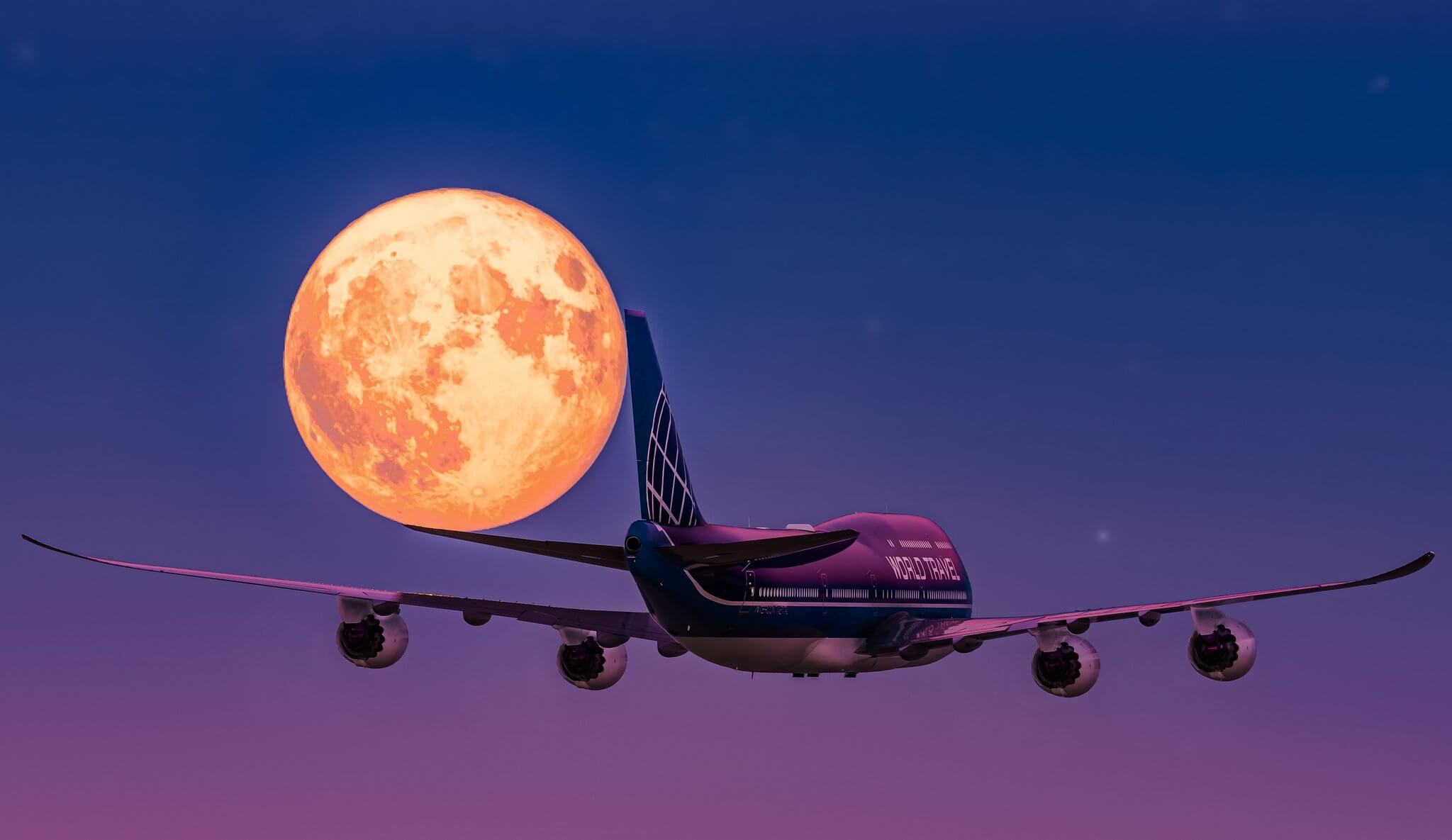 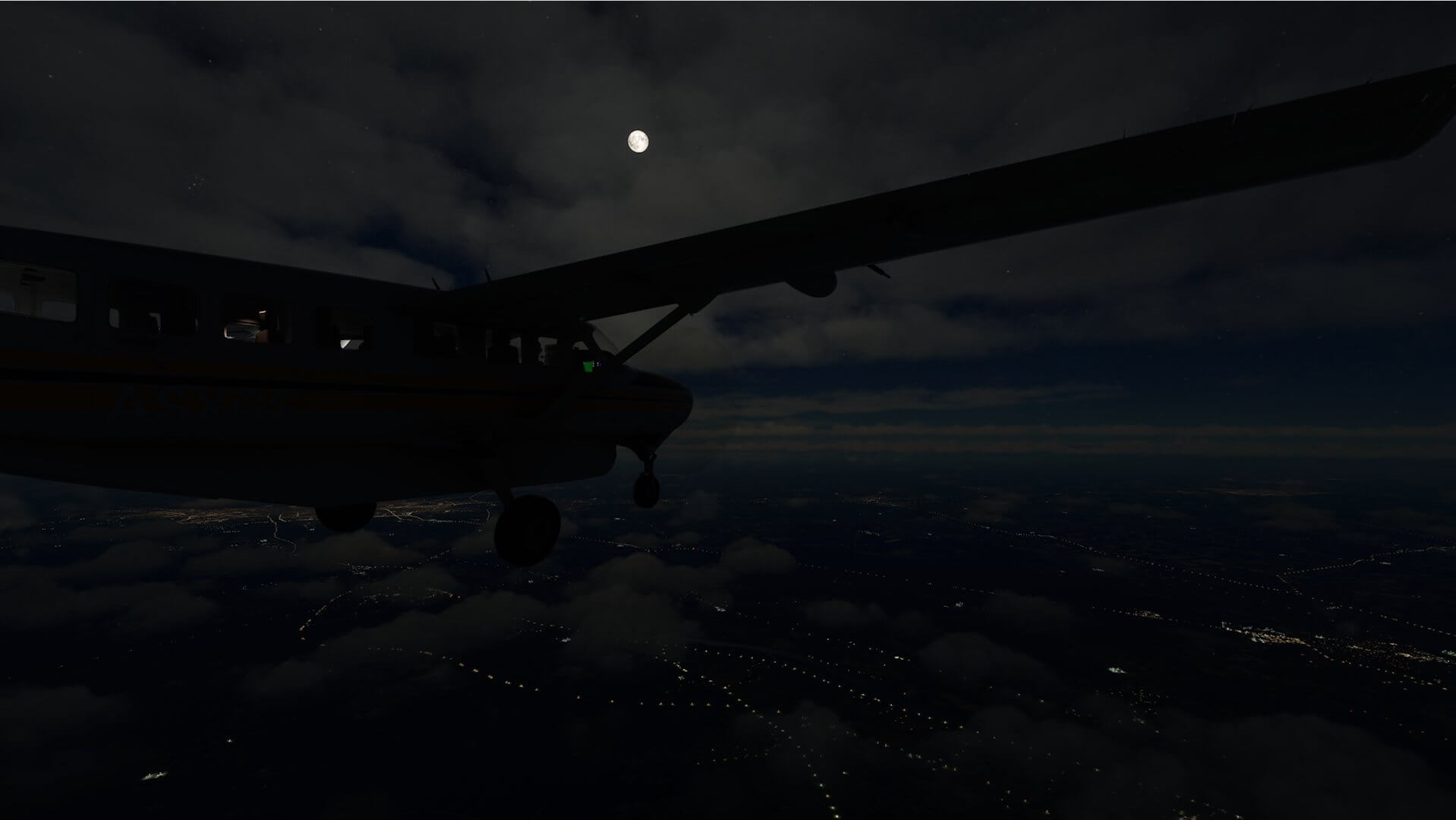 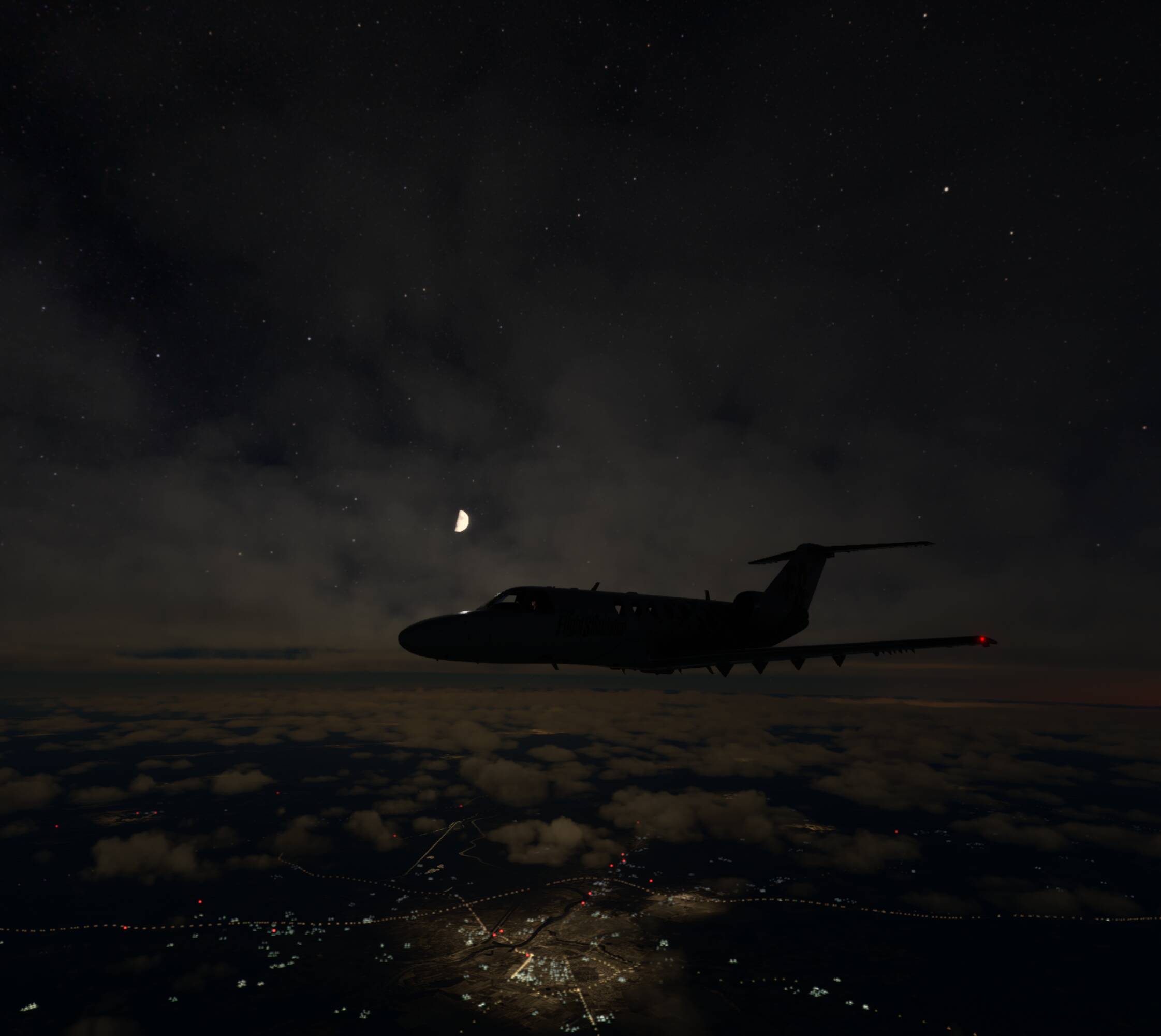