We would like to give a sincere thank you to everyone who have participated in the Sim Update 10 beta over the last several weeks. Your feedback and reports have been very valuable in getting the update ready for its final version. Speaking of, we will have more information to share very soon about the release date for Sim Update 10.

We are also excited to say that we have a booth at the Reno Air Races this year. If you are attending, stop by and say hi to our team members! To celebrate the Reno Air Races, we are having a Reno Sale in the Marketplace! Savings are up to to 50% off – if you’ve been eyeing up any Reno content, be sure to take advantage of these deals before the sale ends on September 19! For a full list of sale items, see our sale page here.

There is no stream this Friday on twitch.tv/MSFSOfficial. 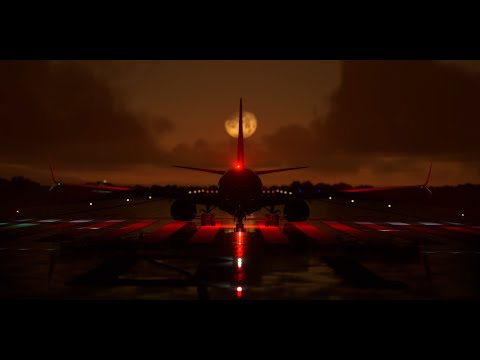 You can submit your screenshot via Twitter with #MSFSchallenge or the Weekly Forum Post ! This week’s screenshot challenge: Reno Air Races

This past week our Screenshot Challenge was “City Update 1 – Germany”.