I have tried to increase LOD factor, but it won’t increase the radius of “texture rendering”, textures in the distance are blurry even with higher lod value. Anisotropic filtering and texture synthesis also doesn’t do the job and my xbox network setting is okay.

Please, what I have to change to have loaded textures in bigger distance?

Render scaling of 150 seems to help me here, but it goes back to 100 every time I restart the sim, so make sure you change it back each time.

They reduced the overall viewdistance since 1.9.3, so currently there´s nothing you can do. In 1.8.3 it was much bigger. Now you have less objects and less texture quality at the distance. They said they will increase it a little bit. I guess they are currently looking for a proper balance.

Thanks for reply, hope they will fix it soon…

Any update here with this issue? This day I flew with a320 and scenery still looks disgusting…

This is really how should it look?

All screenshots took on high/ultra preset with no connection issue. Honestly, FS2020 in distance nowdays looks like some bad quality ortho for FS 2004.

I complained about this for months. I could be wrong, but I don’t think Asobo even acknowledged it as an issue. How anyone can tolerate this is beyond me. I’ve posted side-by-side comparison images with X-plane in the past and it’s just silly that X-plane’s textures are noticeably higher resolution.

what does it mean to increase a little? let them return to the initial state or make a slider!

Yes that is how it looks for me as well, it looks mostly fine if you don’t zoom in though

That’s sad I have thought it’s a new issue, have not noticed blurries when MSFS was released, but maybe I just ignored them…

God they have made it worse in the new updates

Not noticed it much myself, but perhaps they are balancing performance to get the best for people who are new to PC (and soon to come Xbox) flight sims and likely have lower capability rigs. Having said that, for people who are prepared to spend big bucks on a flight sim PC, it would be nice if we had an advanced settings menu to take advantage of the ability to tune settings that the casual user would shy away from (i.e. more sliders). It is a marketing consideration for Microsoft how they maximise sales and enthusiasm for a flight sim to a larger audience after all, especially with the new Xbox version coming.

I think both audiences can be catered for though, so I hope they take notice.

I agree here … as a developer is very frustrating that ramp markings and the massive effort that has gone into the custom scenery is now in a very bad state on approach. I get the need to LOD things … but this one is terrible.
Our NZA trailers are going to suffer on this one.

To me it just seems such a shame they made something so true to life and just completely ruin it. 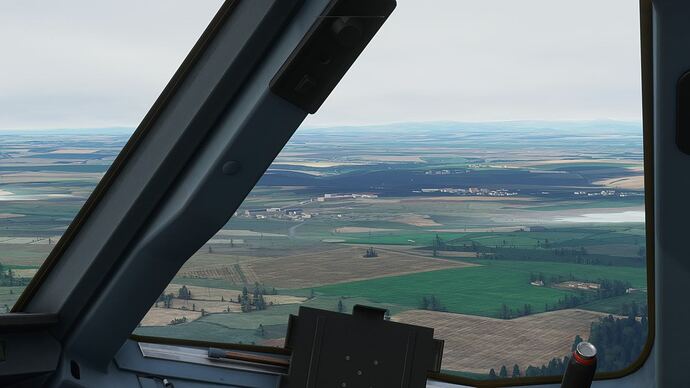 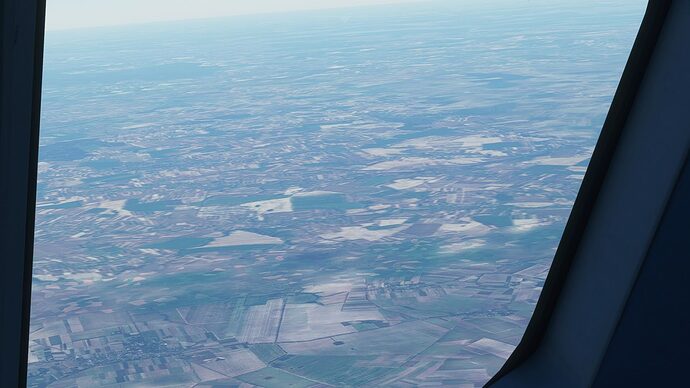 The fact that they dont even want to address this issue in anything but the vaguest of terms leads me to believe that it was intentional and is going to stay this way. Its a deal killer for me which means no more money from me for ASOBO or MS

Is this problem widespread? Not an avid forum reader but I’ve not noticed this before.

Speaking for myself and being new to the latest flightsims, of the above two pix the top one looks okay, if a little hazy, to me - reminiscent of the monitor I’ve just replaced with a much better resolution. I see your point about the bottom one though, not acceptable.

My new Samsung 27" gives me super sharp images, so much so that at times it looks a bit unreal, and I’ve just started experimenting with screen shots - got some fantastic scenery on a late autumn afternoon in the Shetlands (would post but don’t yet know how to!).

I’d guess you have decent kit so maybe there’s something up with your setup or settings - not trying to preach or anything but a lot of the complaints I’ve read throughout the various forums suggest to me that they are surely down to equipment and not always to Asobo/MS.

MS say they have sold over a million copies of MSFS2020 but I haven’t seen more than a handful of complaints or an outcry in the media which surely would have been the case if the programme is indeed faulty.

This problem is widespread, but a lot of people are ignoring it, because:

• they are flying low-altitude VFRs flight, when issue is not so noticeable
• they have not been flying since the very release of sim, so they won’t see difference
• they just simply don’t look further, because the 1 km radius around the plane looks fantastic (yet?)

If the first screenshot looks acceptable for you (even there’s tree radius like 500 metres around the plane and building radius about 1,2km) then okay, but for me it’s not acceptable, because when I have bought the sim, it was looking fantastic, not like nowdays.

+1 Again again !!!, again in this patch november downgrade this is incredible. 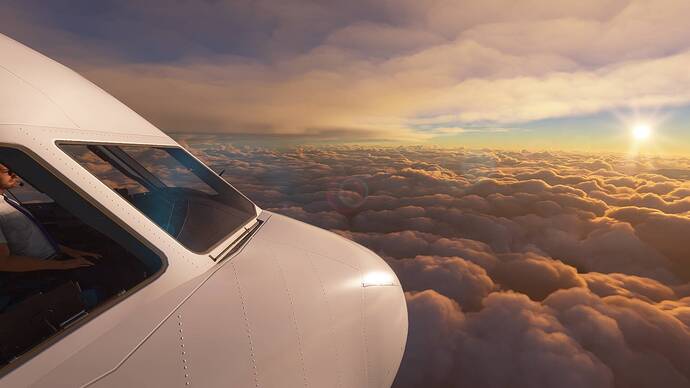 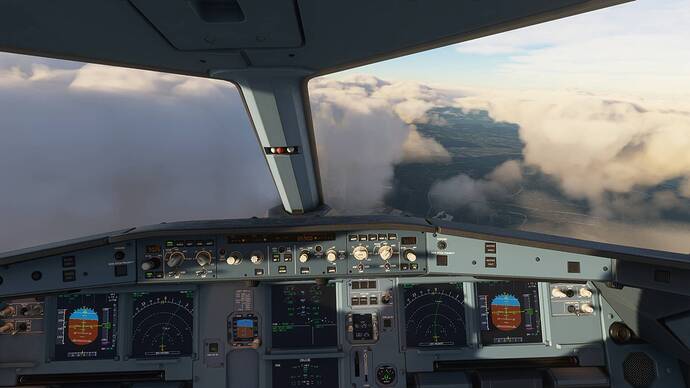 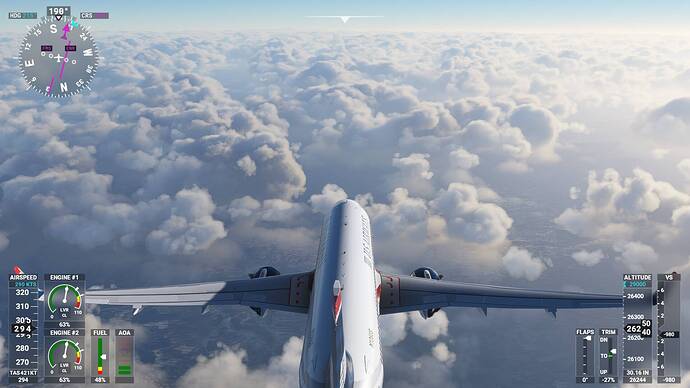 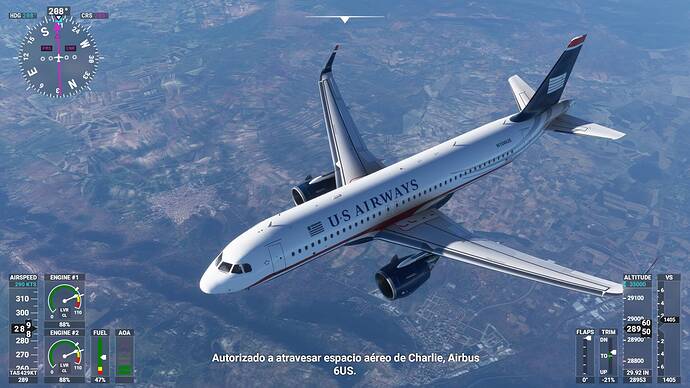 Hey buddy get a better monitor there is nothing wrong with the AA.I do not disagree with the draw distance but the AA is working perfectly fine!