Version 2.0 update for the Kitfox is out now on PC & Xbox

The entire product is rebuilt from the ground up based on customer feedback.

Does anyone else encounter this issue?

The Garmin turns on with the Battery switch.

I’ve tried turning the battery on and off…no luck

If not caused by another mod then possibly your package is corrupted. Can you try deleting and reinstalling the aircraft.

There was a problem with one of the mods.

Same dev who made the C90 King Air it seems, interesting thread here…

This aircraft was announced as a new release in the marketplace in today’s development update. For some reason, I thought it already existed, but I can’t find it mentioned anywhere, so I guess I’m wrong. I’m not sure if it’s actually in the marketplace yet, but I’m curious to know people’s thoughts. BT Studio doesn’t have a good record based on their Kitfox…

This little aircraft has definitely come a long way, but there are still some quality issues and I really wonder why these aren’t being caught before release, especially given that this is the second oldest addon for MSFS (after the C182T, if memory serves.)

That said, for the price this is at a much higher quality level than it used to be. The opening doors with sound attenuation are a nice touch. There are two higher quality addons in this class, the Zenith CH701 and the FreedomFox, but both are significantly pricier. I appreciate the update to this one. I didn’t regret pulling it out of the hangar, though I still think Big Tire needs to focus on quality control.

Some other screenshots from a test flight I just did: 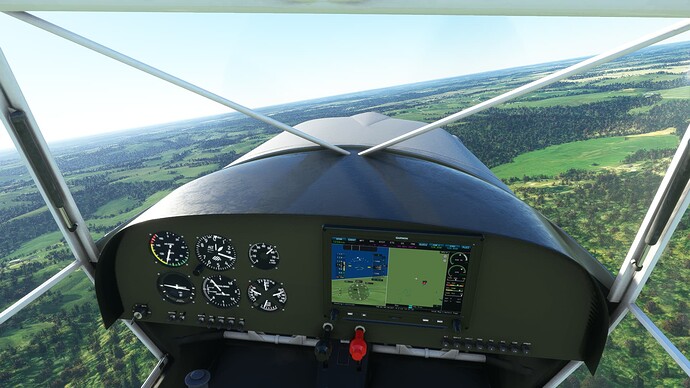 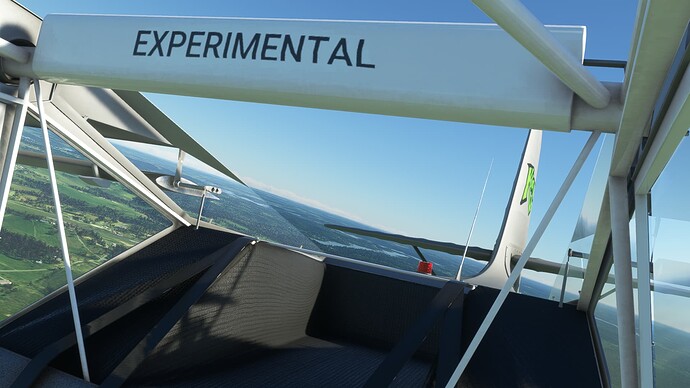 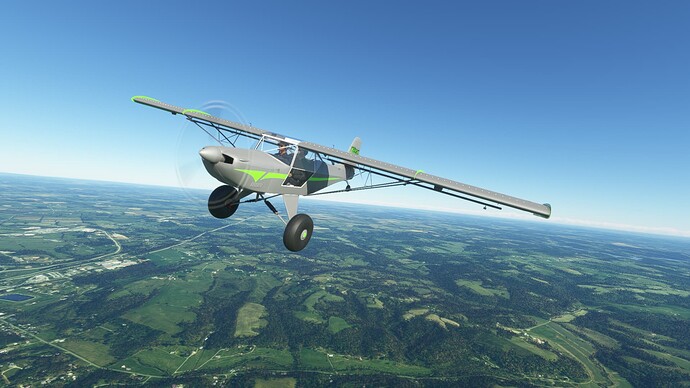 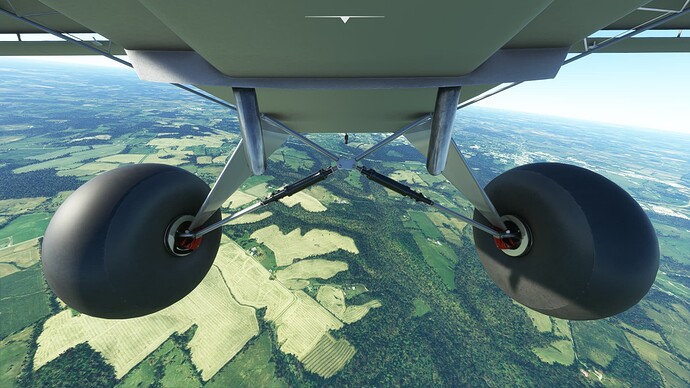 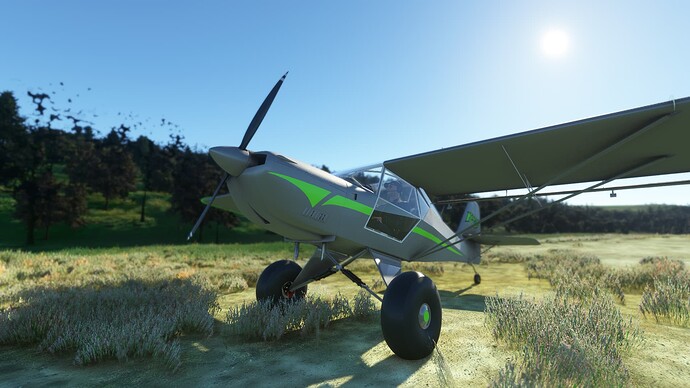 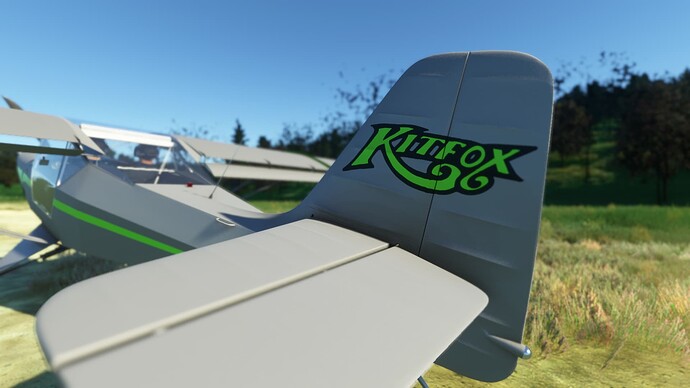 Some liveries would be nice. Only having one since release is a bummer!

Thank you for the honest feedback; will get those aileron counterweights fixed.

Thanks for continuing to work on it!

Whoops, posted in the original topic before I saw this. REALLY appreciate the improvements! I didn’t even have this installed anymore because of the landing issues, but now it’s a nice little plane for the price!

I feel like you should be able to bleed a bit more speed at idle on landing, but otherwise the flight model is much, much better. And I can stop on short runways!

Thanks for the rebuild. As a customer, I really appreciate it, especially given the age of the product.

100% agreed. On approach even with flaps all the way down, this aircraft really doesn’t want to slow down. This was my only real complaint in my last flight other than the counterweight issue the developer acknowledged. This flight model tweak is something that would be good to get right as it’ll apply to the upcoming BT Studio Cub as well.