It appears that buildings are not been loaded, sometimes if I stop, the buildings might eventually load but it can take ages, like 5mins, sometimes they never load, I’m unsure why it’s doing this, but the ground is just a 2d blurry image.

Any idea why this is happening? 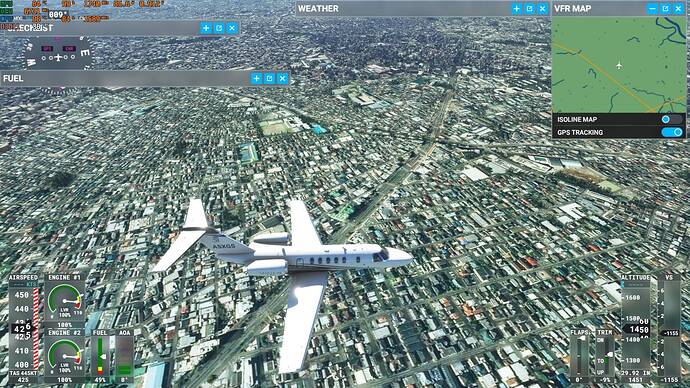 Same for me on xbox, out of nowhere and for over a week now.

Tried everything, searched for any dev-response or solution everywhere… nothing!

Edit: many community gameplay videos on xbox show exactly the same error… and not a single word from devs till now. I really don’t get it.

I’ve not tried to see if its present on my Series X, If it’s server side error I guess that would be reassuring as I’m worrying it’s something on my side. But either way would love to have it fixed it really destroys the immersion