Has anyone else noticed odd features crop up in the landscape.
I’m part way through the Sierra Nevada trip and near Bishop there appeared a huge grey monolith, which disappeared as I approached, but re-appeared as I left the location behind! 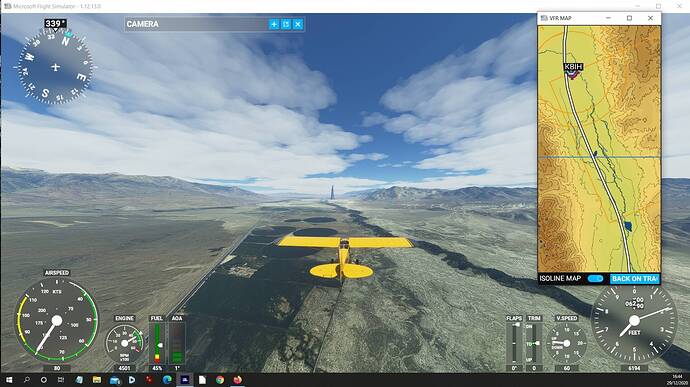 This is an issue that was introduced by the last patch:

Thank you, so it is an error - not a surprise gift from the developers!

yes we get these terrain aberrations all over the world since the last update, hopefully they will fix it soon 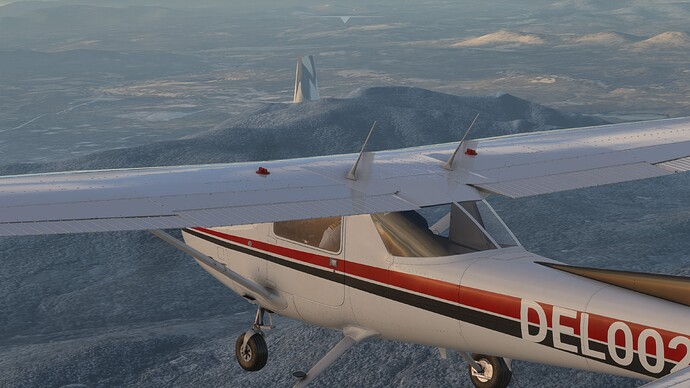 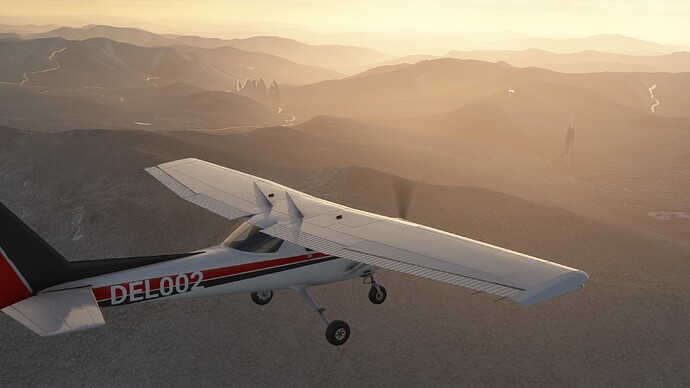 But thankfully,there’s a fix on Flightsim.to to get rid of them.