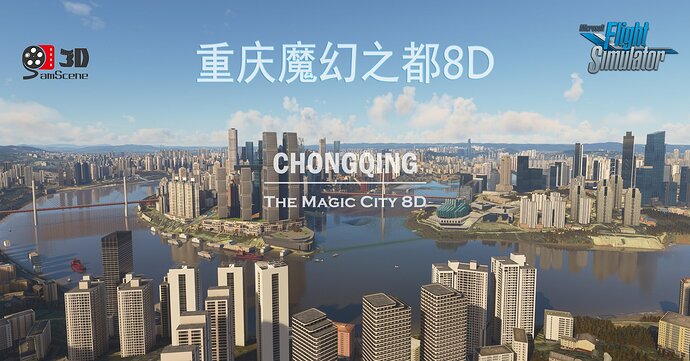 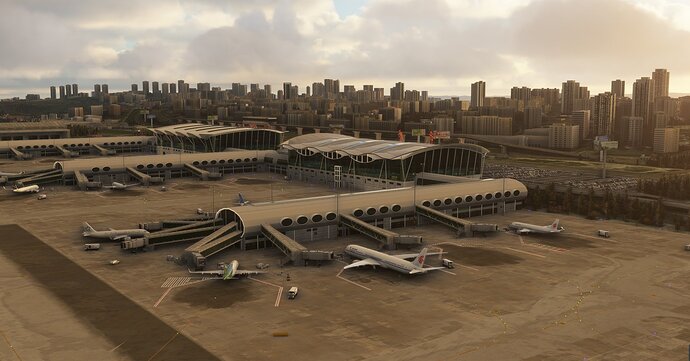 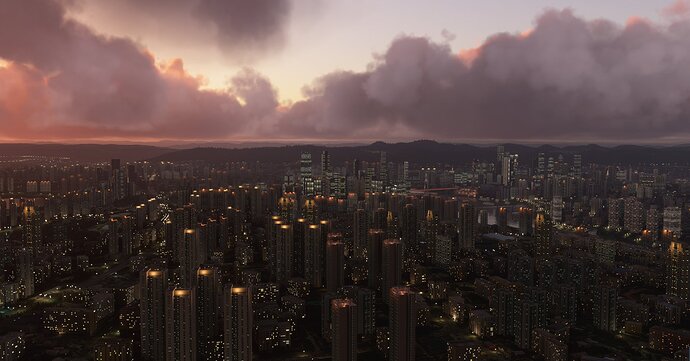 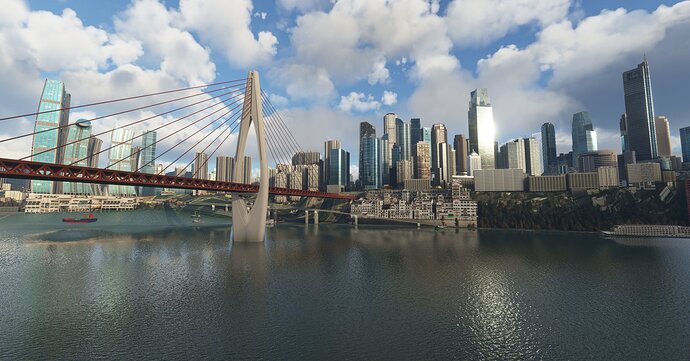 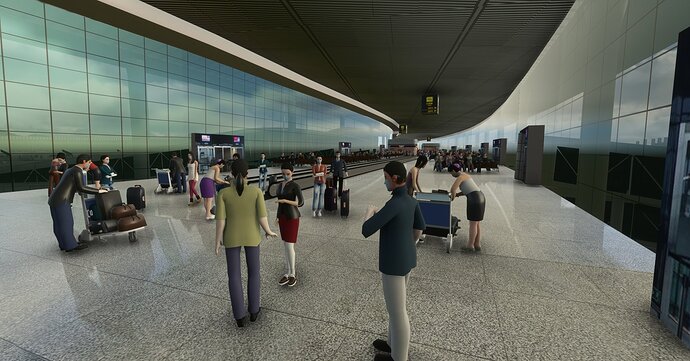 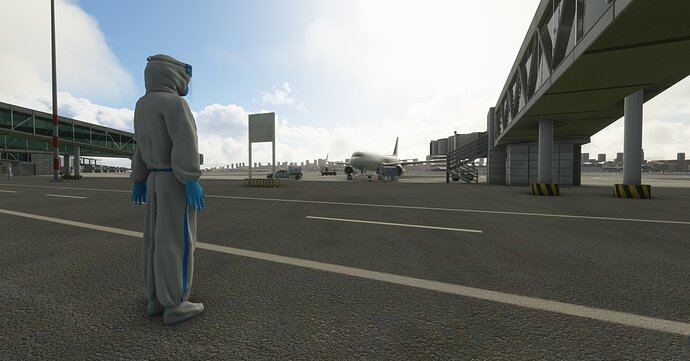 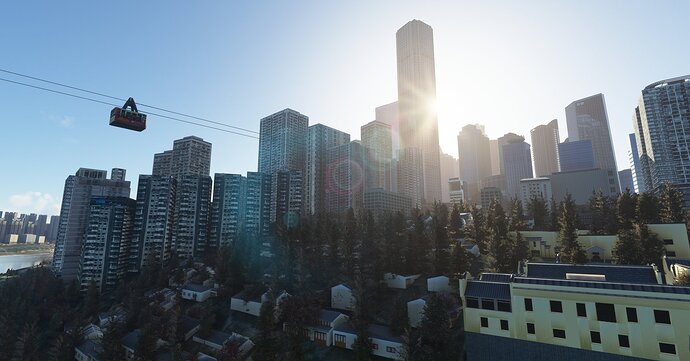 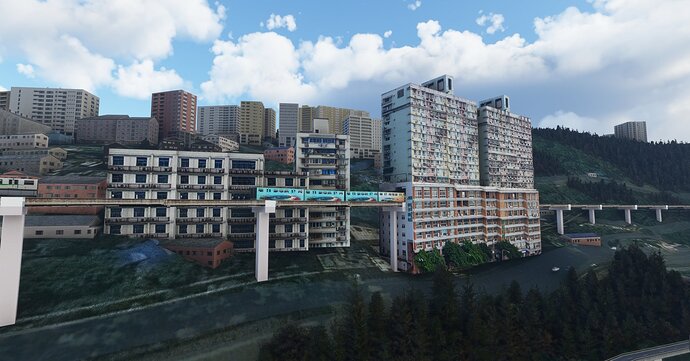 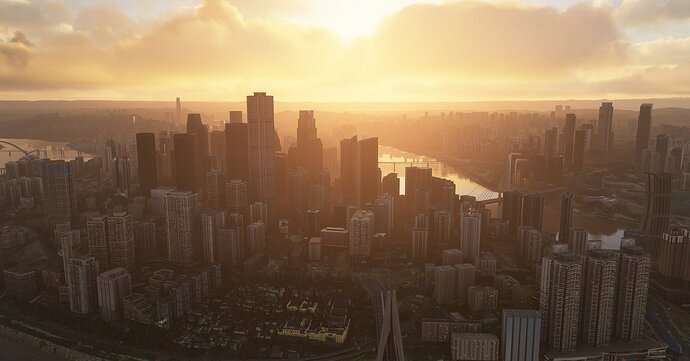 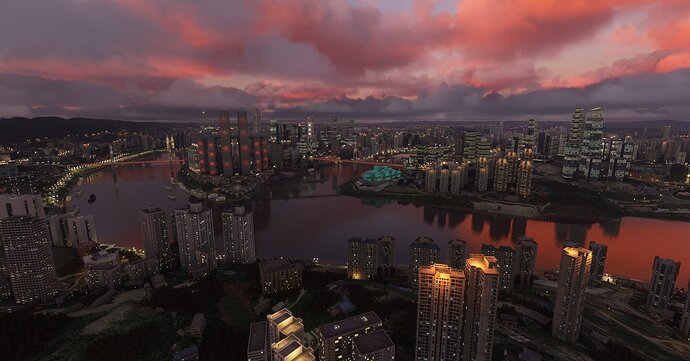 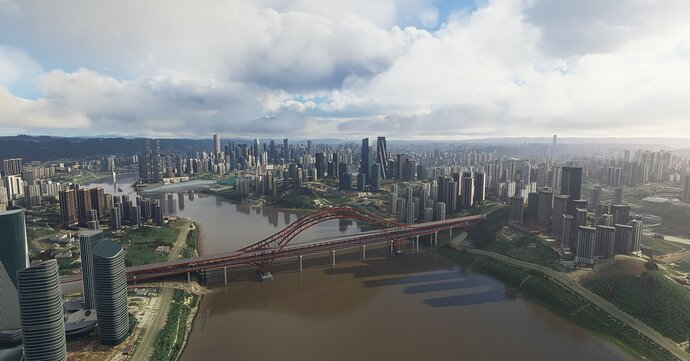 What’s the word on SamScene3d addons? I like the look of these - nice to see another developer specializing in Asian addons (Cloudsurf Asia (an excellent developer, IMO) is another). Definitely got my interest.

Has anyone here purchased any of SamScene3D’s previous offerings for MSFS 2020 and, if so, is the quality there? I’m looking at their Macau addon… was very tempted to push the button, but I’m wary now after being burned with another developer’s offering.

I bought Hong Kong and Shanghai

And what do you think of the products? Is the quality there for you?

Hahaha, China has a large land area and a large population, but at present there are only three landscapes, so I bought them all. This is my support for the work of the author. I’m very grateful to him.

I have all of the sceneries, I guess I’d say they’re mid to high level - not quite up to some of OrbX’s stuff, but still pretty decent and there are usually a lot of buildings in the scenery. The airports are mid tier but then you’re not really buying the scenery for those and they’re a bonus. For me they’re worth it as they cover areas that may not see other developers bring anything to market for a while.

What would happened to this type of sceneries if we get a world update from Asobo to that specific city? It gets overwrite?

It wouldn’t get overwritten as mods in the Community folder override the default scenery. Besides, the dev usually releases an update when Asobo produce a World Update that covers the same area, that was what happened with Tokyo.

I’ve been hoping someone would add more cities to China because the version in game looks, let’s be honest, absolutely atrocious. The cities are all a mess and the landscape isn’t up to par for the most part, either. Which is a shame because I would really love for them to fix the area around Guilin/Yangshuo so I can finally fly around the famous karst hills by the Li River. China sorely needs to be updated. I’m wondering where this guy got the data for Chongqing because it would help other mod users recreate other Chinese cities/landscapes/landmarks as well.

I have 3…quality is awesome. And no degrade on performance. no hesitation to buy more of their offerings.

is this going to be in the ‘in sim’ Marketplace?

Thing with Samscene is that they do lots of great cities in Asia so they don’t have competitors in general.

Positives: huge areas covered in their packs. Makes the ORBX city packs look like scams in terms of size. Performance is also like magic, as if you never installed an addon.

But, the quality of the models are not too high res especially when you get too close. But not low enough to be much of a hinderence in enjoying the addon. Also, it doesn’t seem like Samscene changes any ground textures and the surrounding environments. I think their packs are mostly just the buildings.

I highly recommend their products though and am eagerly awaiting their future releases.

I have bought every single Samscene product for MSFS. Mostly because the places are either places I’ve lived in/from, or frequently visit/visited. Definitely not highest quality/res textures etc. but if you don’t look THAT closely it’s perfectly good. The quantity of custom objects etc is WELL worth the relatively low price he charges. Have no problem recommending at all. Besides, there doesn’t seem to be any other choice any time soon…

Been there many times. It’s a very beautiful area, and with COVID, there hasn’t been as much pollution as years prior. Beautiful mountains. Awesome scenery, this will be a buy.

This is awesome! Chongqing has one of the most thrilling skylines I have ever seen. I was really hoping for someone to give it some love! Can’t wait to get flying there with this add-on. Many thanks!

Thank you. I bought SamScene3D’s Macau City and Airport addon as a taster. I agree with your appraisal. These are not the best quality, but far from unacceptable.

I think SamScene3D’s quality is ‘competent’ rather than ‘exceptional’ (a distinction I would reserve for Cloudsurf Asia Simulations - their Singapore Changi Airport remains, for me, a gold standard).

I will not be purchasing further SamScene3d addons for the moment, as I don’t feel the overall level of quality is there for me. I have seen much better quality for free - for instance: VOMM Chennai International Airport » Microsoft Flight Simulator

Actually if we’re talking about airports, it’s really not their specialty. Macau and Chongqing are their first airports in MSFS. They’re more of a bonus to the city scape than a main attraction.

The author went to Chongqing to shoot in person, and then did the production. I suggested that he go to meituan, or call on local fans to help him shoot. He said, “you can’t feel it personally without being on the scene.”

No matter which developer, as long as he does the plug-in of Chinese cities, I will support it, because this is what I really need.