Crash to desktop known issue? What happens from now on?

I know the CTD is a known issue? But how long will it take to reduce that? I can fly with plane that it does not crash so often, (Cessna Private Jet) the bigger one crash all the time… but if I choose different ones like the first I mention I hate fly it. So I just wonder if since it`s an known issue, why are there not any updates yet? I am sorry they “finally” got us the Japan patch, but how with bugs like Crash To Desktop, aircraft modification like I flew everyone and I noticed there are lot to do with thoose because I bought the Deluxe version and got more aircraft. Yeah, I bought it from Microsoft Store, not Steam… Thanks for any ideas!

i never had a ctd so far, imho it is hardware related or the initial installation went quite wrong somehow …

this sim is very hardware demanding, no doubt about it …

Yeah let`s give it a five years and then we can get the new hardware for it. RTX 4090

I use high-end settings. I tested from low-end to ultra. In ultra it was the graphic it suppose to be in year 2020. But my computer struggle with the ultra setting like change camera, zoom in/out. Move camera, in the middle of the air it is ok, but takeoff and landing in ultra not so good now. It was no such problem untill they release the new patch. I used ultra from the beginning but after patch I had to go down to high-end. I tested medium and low-end but that graphic was horrible but it crash to dekstop then also. So I use high-end and when I fly Cessna Citation CJ4 it is great, but the Cessna Citation Longitude I love to fly crash to desktop and sometimes bluescreen

What do you mean by Blue screen? Is that BSOD?

You can submit a Zendesk for that, but I’m afraid this has a great chance to be hardware related

Sometimes when I am up in the middle of the air and I got error message info in the blue screen, I most often get just black return to dekstop. I hope this is not a hardware issue, cause then I will wait a few years before I build a new computer. Just as onkelyogi said about RTX 3090, it suppose to be a great graphic card but on low settings, the sim is meaningless…

By hardware, I mean hardware default, or driver issue maybe

Your hardware on the paper is more powerful than mine, and I don’t get any CTD other than the ones already known (VFR map off/on, spurious smart cam in Multiplayer), running in High

I reported this to Zendesk. The good I received a response. The bad I don’t believe they know what they are talking about.

Let me tell you they are dreaming and are out of control.
This is a memory leak problem. If you like to check this yourself? Start your flight sim any aircraft any location now hit your esc key and walk away for 1 hour when you come back resume your flight within minutes you will have the same symptoms as described above. Within minutes it will crash to the desktop. Now look at your Windows error report which I sent to Zendesk which tells you the faulted program is Flight Sim 2020.

Shifting blame to others will only loose customers specially those that have a computer background.

Did you try with other planes? Like I got almost zero CTD unless I cross from Norway and out in the middle of the ocean and almost end of my flight when I reach London City or opposite. When I fly the Cessna 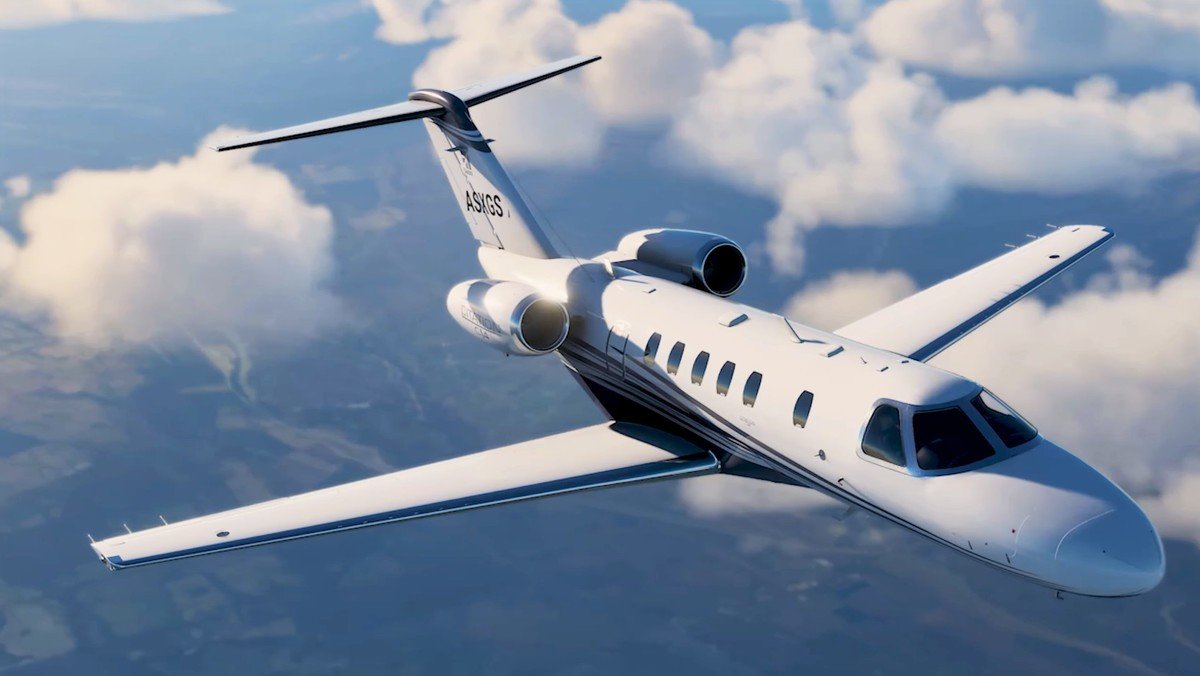 msfs-2020-cessna-citation-cj41200×676 86.2 KB
I got almost zero crash to desktop or blue screen. But when I fly the one I like better and have better range and I love the PDA, such as the pilots are dressed in uniforms and it looks amazing. But this one, it crash to desktop before 10 minutes from takeoff and up in the air. Even when I am at airport, and I never touch “V” VFR map, then it will crash to desktop. 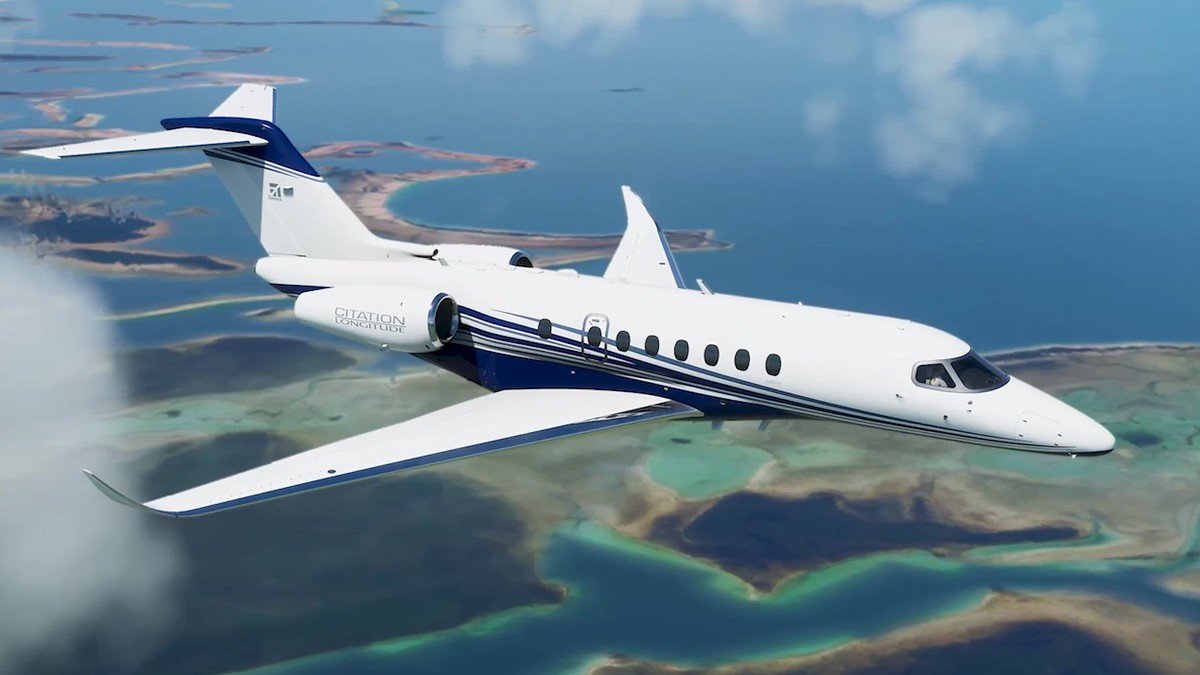 If I gonna eat a meal for like 20 minutes, and I press the ESC button before I go eat, return before half hour press the ESC button again. It got blue screen and I must start from a cold start and use 10 minutes of my life before in a flight again… I spent more time at this forum then flying planes. And I have 49 hours…

I just tried the Vanilla ones, almost all GA ones
I don’t fly for now mods, waiting the sim to be more mature

With those ones, I don’t have CTD other than those reported in the known bugs
https://flightsimulator.zendesk.com/hc/en-us/articles/360016027399-KNOWN-ISSUES-Last-modified-Oct-07-2020-

I use NO MODS, end of speaking… I purchase airports and don`t even have a livery or nothing. I have install windows 3 times and such as MSFS 2020. But no difference. I think I have more problem now after the patch then before…

Do you know something about 2004 version of windows 10 guys