After updating to 1-15-8-0 I find that I am unable to enter the Options > General screen. Attempting to do so puts me straight back to my desktop, without any error message.

All other Options, together with Profile and Market Place menus seem to work correctly.

My sim flies normally with, I believe, the Option settings that were in use prior to the 1-15-8-0 update. I also have the 1-15-8-0 Hotfix installed but still the problem of accessing Options > General exists.

Additionally, although Content Manager describes any/all addons from within my Community Folder as ‘Not Installed’, they are, in fact installed and are usable in the sim.

A Copy of the Application Error is appended below :


So, although I can fly the sim I cannot change any of its settings!

still up in the air above france but going through a route mismatch obviously, hahah - but that is probably my own armchair pilots fault, hahah 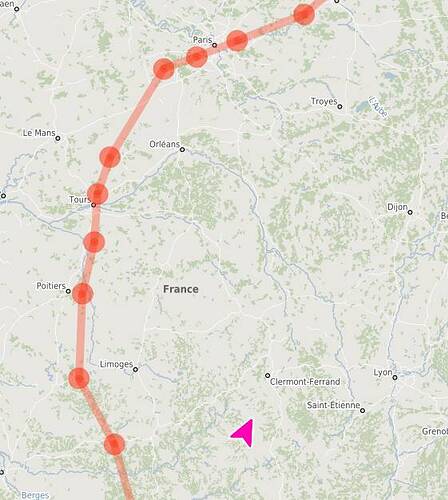 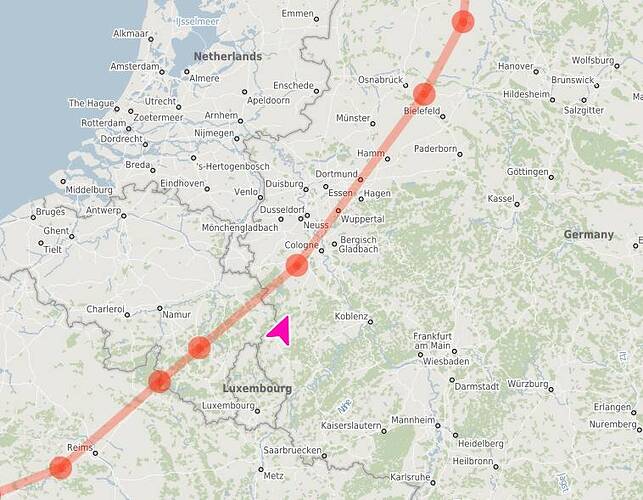 no crash dumps for asobo from me today, i guess

A database is defined as an organized collection of data - “content.xml” does qualify as a database. (more complex data, more complex systems).

In part this makes sense, though I wish MSFS would take inventory and prune unavailable items. It also could be useful if they’d direct us to include it with Zendesk reports of what we have in our data folders. I can see some versioning or locational conflicts with this “outdated” file.

Please search on the forum for what your error is: “ucrtbase.dll”
Search results for ‘ucrtbase.dll category:200’ - Microsoft Flight Simulator Forums

You will find that this error mostly refers to not having the US English Language Pack installed.

I fixed my CTD by disabling windows paging file.
I used to limit the size of my paging file to 2GB only, as I have 32GB of RAM and should never need paging.
MS will allways try to screw your performance by using page file instead of your RAM even if you have infinite RAM.

Thanks but that Language Pack is installed.

Word not allowed, it happened again!! After couple of hours of flight, CTD without any warnings. First time it was CoherentUIGT.dll file which crashed the sim, this second time it was RenoirCore.WindowsDesktop.dll. Both times I was flying with FBW A32NX in South America. Lesson learned: apparently I have to fly just some short flights, maybe an hour or hour and half at the most. Great stuff indeed…

Try without using the FBW A320. I too had crashes using that plane, but none so far using the CRJ. Also, are you using external liveries? I was advised to delete those too.

I do have ivao_x-csl folder in my community folder. I use it to show other planes when I´m flying on vatsim. I do not own the CRJ…

Interesting, I will try this also.

How many hours of flight did you do an experiment?

Mine was crashing 100% of the time at the end of the loading before the flight.
Now I disabled virtual memory and it seem to be fixed.
To check if this is your issue to, in windows open Event Vier → windows logs → system
If your getting screwd by virtual memory there will be a WARNING like this:

I disabled my virtual memory because I have 32GB of RAM.
If you have less than 32gigs, you should increase your virtual memory, not disable.

To disable virtual memory, it’s no enough to set it to zero in advanced system settings you have to use the cmd command:
fsutil behavior set encryptpagingfile 0

I’ll try, it’s the only thing I haven’t tested, with virtual memory.

Make sure to report the crash to desktop to the FBW team as i’m also getting a CTD with CoherentUIGT.dll. It seems to be the FBW A320 causing the crashes. I was doing a flight from Los Angeles to Vancouver and then experienced a crash so I checked my event viewer and sure enough CoherentUIGT.dll file was the cause, this is the second time now today on the same flight with the FBW A320.

So I loaded the JustFlight Piper Arrow and literally let it there parked at the apron for 12 consecutive hours, while I was writing new improved checklists and programming my Bravo with spad-next. I knew that MSFS wouldn’t crash no matter what I did, how many apps I launched or how many times I switched back and forth to Windows.

Then I restarted the flight session, completed a 1-hour flight, returned back to the main menu and… CTD.

So it seems that some aircrafts CTD all the time, from default types to CJ4 WT. While with some others I’ve never seen a crash, e.g. default C152/172, Piper Arrow and so on.

I seriously have no idea what’s going on. It can’t be the addons or the community folder or the hardware itself, because I’m not changing anything between these attempts. It’s gotta be the software. Today I’ll try to replicate using the same location for both aircrafts that CTD and those that don’t.

ps: spad-next takes mapping configs to a whole new different level, I’ve managed to map almost every important function of the Piper Arrow via LVARs and it works like a charm. No more mouse clicking left and right.

I also suffers from crash to windows without error message.
Happens now from time to time, have no clue on whats going on.

What do you mean by “crash to windows without error message.”