ColinM99912, try other aircraft or other version of aircraft.

So it may not be AI traffic (or only AI traffic) after all. Got yet another 0x…05 CTD this time with AI traffic off, directly above the destination airport at the end of a 2-hour flight. So much for immersion. Had only multiplayer and VATSIM on. Had never visited that airport before and it wasn’t a modded version.

It must be something related to airports alone, so I’ll try to disable all airport-relevant addons (REX textures, flightsim addons for airport vehicles etc. The problem is it doesn’t always do this (perhaps about 30-50% of the time), and it only happens after a significant amount of time, e.g. 1-hour flights or longer. Anyway, if SU8 doesn’t fix this one way or another, I’m out. I’ve had enough.

Some folks have found using a preset weather condition instead of live weather, as well as disabling traffic has helped.

Hello,
through many sim updates i have the problem, that the sim keeps crashing and crashing (with and without OC/mods/…).

Im sorry that its in german. Does anyone has a solution? What i did so far: Disabled OC, Tried lower Settings, Disabled Live -Weather, -Traffic; did a clean install, started with a empty Community folder; disabling sound drivers; disabled HAGS and Game mode; disabled Rolling Cache; cleaned the rolling cache folder/files.
Nothing helped even updating to the SU8 Beta didnt brought any difference.

Have you capture one installed ? Then look here:

I assume these capture one register itself for some codes, or whatsever and MSFS is simple a windows game

Heres as example a similar issue, where these tool let crash the explorer: where a user mentioned the same solution as the OP mentioned: Problem is solved! You need to rename the file in the path C: \ Program Files \ Capture One \ Capture One 20 \ WIC \ WIC64 P1.WIC.NativeComWrapper.dll to the name P1.WIC.NativeComWrapper.old Works! Explorer does not crash! May be these exp…

Otherwise you can search in forum for exact these two dll mentioned in error log: clr.dll and ntdll.dll

thank you so much! the hint with Capture One did the trick!

CTDs before or immediately after landing are even worse in SU8. Essentially every single 2+ hour flight I’ve tried with WT CJ4 has crashed, either during final or while taxiing to parking.

Yesterday it CTD’ed 2 miles before landing in LOWL with vcruntime140.dll error which I hadn’t seen for more than a year. What’s worse is that subsequent attempts to load a flight starting from LOWL would crash with the same error during loading. It happened 4 times in a row and I have never seen this before. I only managed to load a LOWL flight when I quit Simtoolkitpro (which hasn’t caused any other issues afaik). Might be a coincidence, might not.

Today I decided to not launch Simtoolkitpro at all and I landed in ESNZ after a 3-hour flight, but crashed a couple of minutes later while taxiing. AI traffic was off, as I had only enabled multiplayer.

Turning live weather off is out of the question.

I’ve gradually removed almost all addons and I’m doing some tests with the last few remaining. The problem is that MSFS will crash during/after landing only after long 2-hour flights but never for shorter ones. So this makes it difficult to replicate or conduct tests easily. I’ve grown past frustration, I’m just laughing at what else this thing has in store.

Of course 99% of these issues stem from the fact that CTD logging is non existent so you never know what exactly was it that crashed the game.

I think I’ll just switch to Elden Ring for now until Xplane 12 is out.

same issue for me… don’t know what the problem, It worked fine until last update 8.

You guys ever get audio popping/crackling? I see spikes in my CPU performance when I hear the pops. Starting to think this is an audio driver issue perhaps.

I attempted the same flight with my Carenado M20R Ovation with identical results - MSFS crashes as soon as I acknowledge “frequency change”.

I set YMMB (Moorabbin) as my departure with no destination. After takeoff my Carenado M20R Ovation (purchased through Marketplace , up to date) was flying on a heading of 310 and MSFS crashed about the same point. No communication with ATC after takeoff. I flew the M20R, 172 (G1000) and others earlier today with no incident).

I installed Nvidia Driver 497.29 and repeated the flight with no issues. No guarantee, but hopeful.

Smooth flight for 9 hours and then bam…

i also had a ctd approaching LFRS with the A320N FBW .

I’ve had 3 CTDs on the same route (CYYZ-EGLL) in the A32NX. Tonight, it crashed when I was about 1 hour out from landing. All I did was unplug my wireless headphones from the charger (which isn’t even connected to my PC) and it crashed.

It also took my graphics driver with it, cause I had problems with my monitors shortly after.

I had not updated since last November and it was stable then.

I did a complete rebuilt of my computer on the 10 of March 2022, then installed MSFS yesterday worked fine today rolling down runway for takeoff at CYFB airport and it froze on the runway and CTD.

Its either SU8 or Windows 11 causing it checked my Event Log. 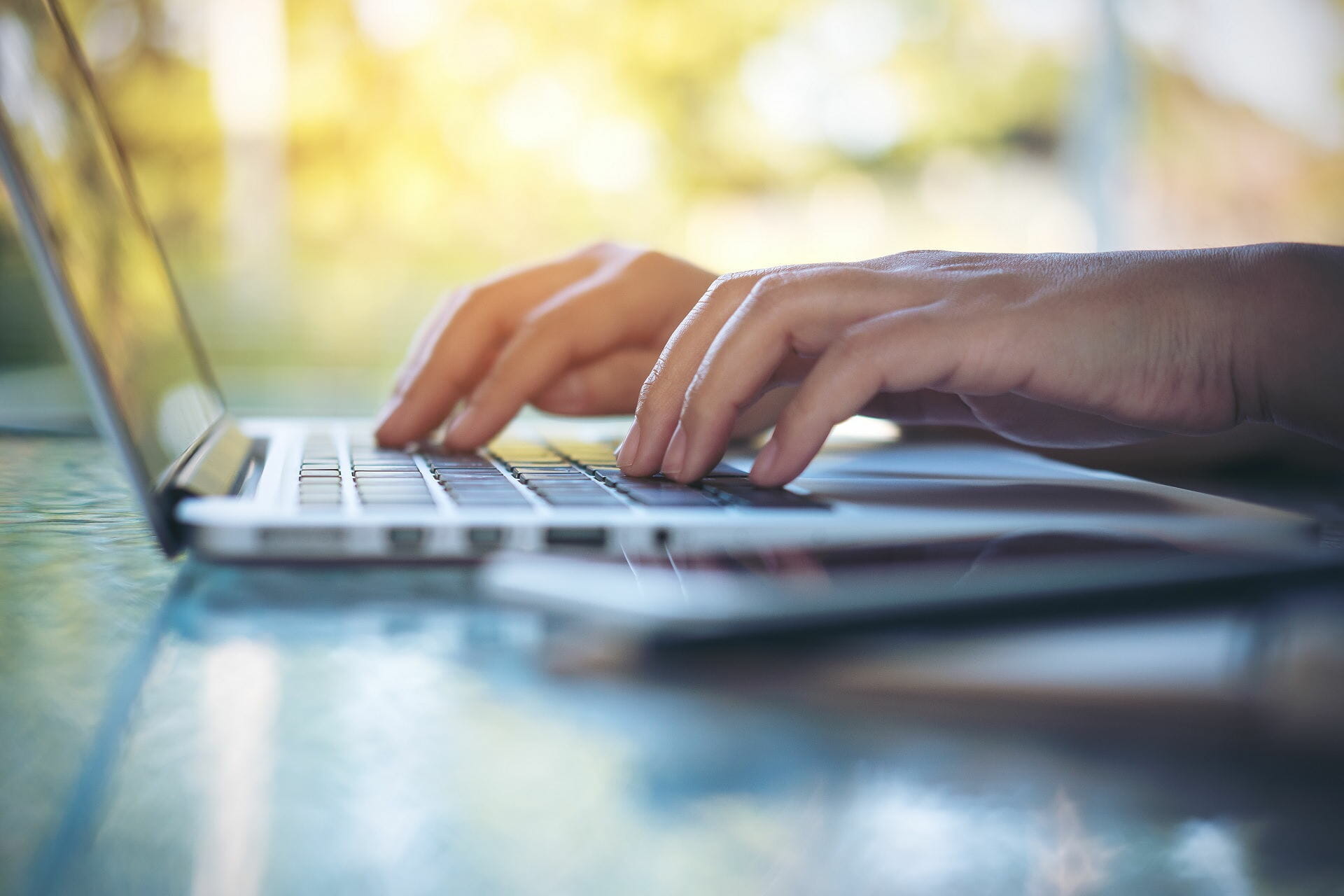 You can fix the event ID 7023 error in Windows 10 by changing certain service settings as outlined within this troubleshooting guide.

MS need to fix these issues with Windows ASAP

The permissions in Windows 10/11 is a nightmare and I run everything as Administrator.

Here is an easy to follow guide to find and (hopefully) cure the issue:

Want to fix Event ID 7023 error in Windows 10? Check out our detailed guide for step-by-step guidance on the topic.

Nope, PCPartPicker says I should be pulling ~460W max but I have an 850W PSU

Like I said, I could do full flights without CTDs prior to this update