There sadly is no animation. the blades are turned to 89°. Drag is reduced, but yeah, no animation. Also the game doesn’t seem zo actually have feathering at this moment

Also the engine needs to be above 1300 rpm to feather.

it needs about 3 presses to clear the ice

just the fact that the core autopilot is broken

This generic statement does not answer any of my specific questions.

I noticed that the behaviour of the AP recently changed. While shooting ILS approaches worked reasonably well until a couple of days ago, now it doesn’t.

I believe it’s valid to ask whether others are experiencing the same issue, and whether we know what causes the changed behaviour.

(I searched the Self-service area for existing bug reports before I asked here.)

You might want to advise people to move all other mods out of the way, leave only DA62X and the G1000 mod in the Community folder, restart the sim and see if the problem persists, to make sure that no other mod is interfering.

If this step resolves the issue, it’s easy to find out which mod causes it, and you don’t have to go looking for issues in your mod which are actually caused by MFS updates breaking 3rd party mods.

Ok, obviously I did NOT do exactly this, otherwise it would have worked…my bad!

EDIT: And if i had read through the previous posts more thorougly, I would have seen that this is already known… facepalm

Edit2: @OkkoAurelian You have been faster with your reply than I was with the edit… I gladly admit that you informed me thusly.

an incompatibility with the “YourControls” mod

Just because it’s so rare that I’m right, I need to point out that I told you so!

Glad you found the culprit!

(I was going to delete this post after I saw that you quoted me, but I guess every bit of visibility helps in this case, because it’s probably affecting more people.)

I had a look at the folder structure of the two mods, I guess the problem arises from (one of) these two conflicting files:

what am i seeing here? just comparing whats different to the default version?

No, as stated I am comparing the folder structure of the two mods (DA62X and YourControl). They both have the subfolders “.\SimObjects\Airplanes\Asobo_DA62”.

As a next step, I also compared to the default DA62 in the “Official” folder. The difference of the PANEL.CFG is very easy to visualize (left: DA62X, middle: YourControl, right: default:

The difference in the DA62_INTERIOR.xml is much more messy, I won’t post a screenshot there.
For the DA62X-Part, it is quite clear, that you added stuff in there that is not present in the default version. But why YourControl also has this file, I do not understand. It differs from the default one only marginally - and strangely: Different XML-Tags <ModelBehaviors> vs. <Behaviors>, different variable name L vs I. I’m beginning to suspect that the YourControl-File is just an older version of the default one but this of course is a topic for the YourControl-Dev, I will add an issue on his GitHub page. 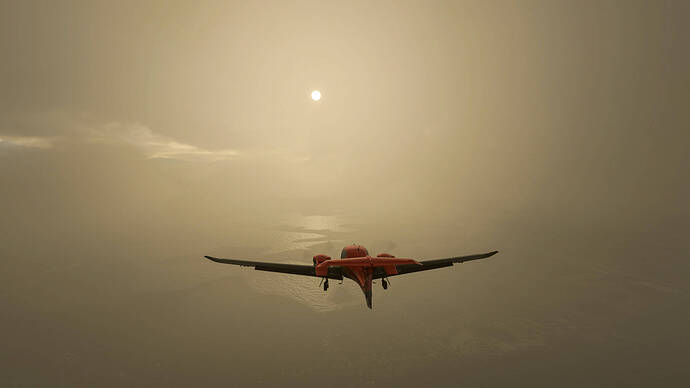 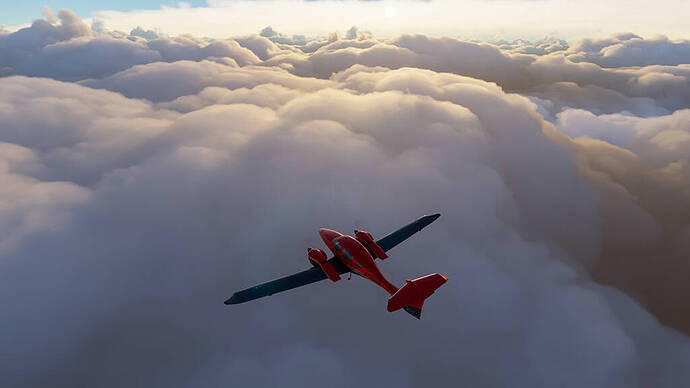 pretty. if only i could run ultra settings.

What kind of PC are you running?

i can get 60 ish at the beginning, but after 2 hrs its basically unplayable.

Hi all, can someone explain to me or send me info regarding community folder priority order, I’m pretty sure I saw it in here a while ago?

Your mod has been downloaded and used by many people. A “buymeacoffe” or such link would help to buy a 3090+5950XT.

I have the g1000 mods first, then planes, liveries, scenery

thanks, but i dont wanna get money involved

Interesting. Degrading performance. I have not found that personally, but I have heard about it. I sit around 35FPS dipping to 25 in dense areas with heavy weather. Mostly High settings but clouds and a few others on Ultra.