There have not been weekly activities since Xbox Launch/SU5 Launch.

More activities should be created or the old ones should be re-used until new ones can be created so that Xbox and new PC users can get this achievement.

don’t get me wrong and i don’t wont to sound too harsh but if you want achievements go for a GAME like Fortnite or Warzone or World of Warplanes… this is supposed to be a sim, well at least that’s what all those holding up the flag for FS9, FSX, and so on, hoped and wished for, not a game with some peudo content like archievements. Make your own archievement, tackle the task to learn doing a proper A32N IFR ILS CATIII approach with a manually programmed MCDU or a perfect GA VFR departure, towards a vrp and a leaned cruise.
and yet, when there is content, and with an update there isn’t anymore, it is beyond annoying.

I appreciate the reply and I see where you’re coming from. A few thoughts:

I don’t know if there is a way to change tags for this topic, but you can add “pc” as this is not specific to “Xbox”.

Indeed, it’s true that no “weekly activity” has been released since MSFS has landed on xBox, and thus, all MSFS users on Xbox are impacted. But, this also impact the recent PC users, that join the community after August, and also those that join to late to get 10 weekly activities.

It is totally abnormal that this achievement system does not work on this game. When we implement this kind of functionality, we are committed to making it work. If they are unable to maintain it, it should not be implemented.

I updated the tags. So frustrating there hasn’t been an update on this from the devs.

Yup. Finally got Working for the Weekend

It popped 15 minutes after the landing but I’ll take it. Hopefully we get weekly events from here on out so we can finish Decathlon

I got it too (well the first! There are only 9 left to get the Decathlon).

But the principle remains uncertain, we see that it is produced manually and that it can only exist with an intervention on demand. The current challenge is still very much linked to the new SU7 planes. Hopefully there will be more, but also that it will be set up automatically.

I took some screenshots

, for later remembrance (if it ever goes away), how it looks. 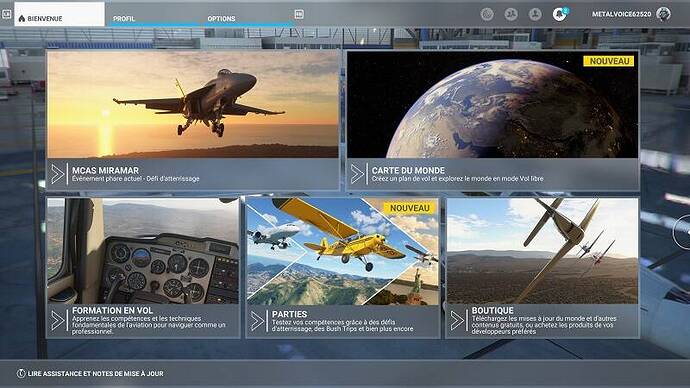 All you have to do, is similar to others landing challenge. Land on the runway, as much precise as you can. You will get a score, and a note (A, B or C). 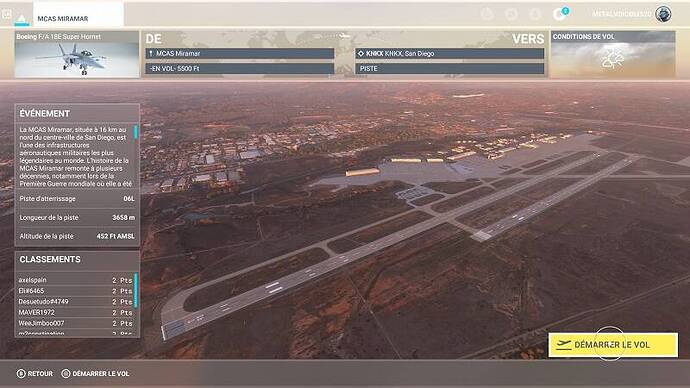 Once landed and stopped on the runway, you get the result: 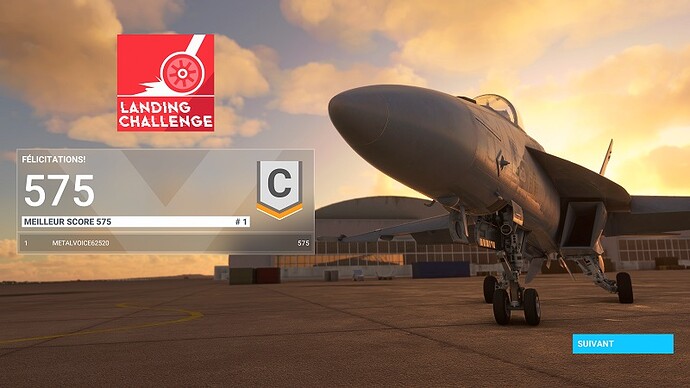 And here is the fun : the achievment doesn’t pop-up immediatly… there is a delay.

As I was not very comfortable, I started again four times! one crash beside the runway, and three landings where I only ever got “C” ratings. I never got a “B” or a “A”.
I left FS in standby (on the main menu) and wanted to start over later in better conditions.

Exactly an hour later, I was surprised to receive the pop-up telling me that I had passed my first “weekly challenge”.

Congrats!!! Someone on PC from another thread mentioned that “Weekly Activity” had been changed to “Spotlight Event.” I hope they continue to release these and I hope they are more frequent than they have been. At the rate of one every two development cycles, it will take years to complete Decathlon.

This is fixed for me. It went from 7 to 8 after completing the F18 event

Adding my voice to this issue. I would really like to see more spotlight events, or else re-use old ones so that we can get this achievement. This is not just for xbox players, I’m a PC player and this achievement is impossible for me right now too @Broseph4245