The $300 console doesn’t do native 4K. It renders at 1440 then upscales. You could have saved some cash and bought a cheaper TV.

And still no official statement from Asobo/Microsoft…what will they do? Please give us a short answer and stop the speculations and discussions in the forum. Is it so hard to let us know what will done to fix this chaos update? I don’t understand…

The $300 console doesn’t do native 4K. It renders at 1440 then upscales. You could have saved some cash and bought a cheaper TV.

What about the $500 console? I didn’t watch the MSFS Xbox video.

Well there is a Dev update blog scheduled for August 5th as per the following official post:

As this is an xbox game / arcade game, it will no doubt be very exciting for xbox simmers, I will not be watching it as I only play flight simulators on PC.

I am wondering when they will update Steam screenshots and MS Store to reflect the Xbox graphics, as pretty sure they don’t look like the old ones anymore.

Hope we will get an answer then

Hi All, been with msfs 2020 since launch, I thought (wrongly I now know) that staying with the project would all be worth it in the end. Suffering constant bugs and failures during every update, would eventually make this sim what Asobo claimed in the beginning “the best” sadly a year on and with UP DATE 5 its gone backwards. I have spent a small fortune on addons in the market place to further support the sim and improve immersion. this latest update has made it almost impossible to run upgrades with Crashes to Desk top. visuals are now worse than with the sim was launched. Yes I know we can play with the con.fig file but we shouldn’t have too. we didn’t need to with update 4. Has PC been downgraded because of xbox.? some say no some say yes…all I know is msfs 2020 is the worst it’s ever been. Yes it now has great FPS but whats the point if it crashes all the time and you can’t use the addons you buy which are in the market place. since the latest upgrade I havn’t been able to finish a fight with it crashing and thsts without any addons at all installed. you really need to sort this ASOBO people will vote with there feet and wallets, I for one will. so disappointing no more money being spent on this until it is back were it was. XP plane seems like a very good option right now…least it works!!

Yes. For me its a shame what they have done to this game.

Landmarks and skyscrappers that defined major cities cant be seen where you expect to see it till you fly close enough…and it will pop out… this is biggest turn off and disaster for VFR.

Users need to start edit values in file to rectify this? Some of these users that claimed everything is good hmmm…but i obviously recognised these users are also the one that started editing values in files just to get back to similar quality scenery of SU4?? Lol…

Sorry but i think Asobo is a joke…developing flight sim with little understanding of the genre, maybe they are not at all bother by realism at the end, but money and an ever bigger and bigger customer base. My personal view…

and MS…dont forget they retrenched the entire team that developed FSX when business was no gd as widely reported? And “abandon” the community for hw many years? Then now came bck and claimed they know the importance of recognising the flight sim like FSX in their early campaign?..some users have quite short memory…of cos feel free to disagree.

Landmarks and skyscrappers that defined major cities cant be seen where you expect to see it till you fly close enough…and it will pop out… this is biggest turn off and disaster for VFR.

Yes. Exact. This is why the game is broken for me. I am a VFR-Flyer (mostly). For that i bought this game, after seen this great visuals (before update SU5). Now its broken and ugly. Unplayable.

They will do nothing it’sa console port from now on and the Ram management will stay… that’s my guess.

We need all graphical and colour options in settings so that we can get the sim back to looking how it did prior to SU5, or even better, back to how it was when it was released. The goal should be to make everyone happy, and the only way to do that is to make so everyone can adjust settings to suit their machine spec and aesthetics preference.

For example, some may like the new washed out colours, but in comparison to how it was, they are AWFUL!! and not realistic. It also looks like they have upscaled the water texture, which just looks wrong! We need an adjuster to change that back to how it was as well.

So disappointed in this update…its great for Xbox users and those with mid to low end systems, and I am glad for them. But like I said, the goal should be to make everyone happy, including those of us with High end systems. We bought the game last year based on the visuals, which were used as its main selling point. To now downgrade what we bought, and what was advertised, is extremely dishonest!!

“Disappointed” is the understatement of the year!

I had such high hopes, but after a first look following the installation of Update 5 and the Hotfix, it has already become clear that MSFS is now unplayable. Just some of the things I have picked up so far:

I just stopped looking at it - I’m sure that I could probably find lots more things that are not working or working properly but I’m already totally fed up since there just seems too much to be fixed (if it can be fixed…). I’m a sim pilot, not a software guy!

I would like to add that I had everything working absolutely beautifully before the Update, using my HP Reverb G2 VR headset - it was so good that it was someone hard to believe - and now it’s the proverbial dog’s breakfast! I’m totally gutted! A potentially great flight sim sacrificed at the altar of XBOX profits…

My sense is that I will need to sit it out until some more hotfixes come through.

I’m sure it will be carefully worded so as to address major issues whilst keeping a positive tone.

Another hotfix outside of WU6/SU6 would be surprising. It would be a pleasant surprise though 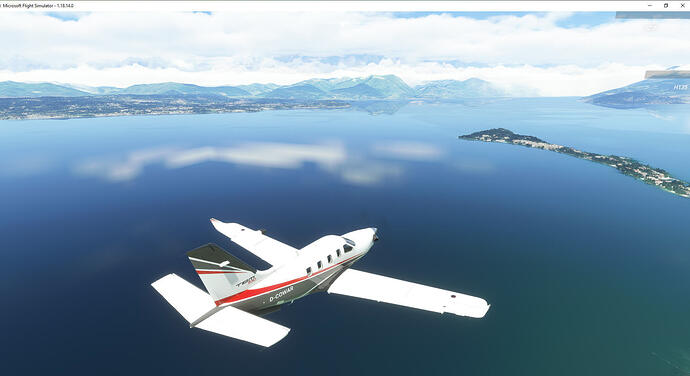 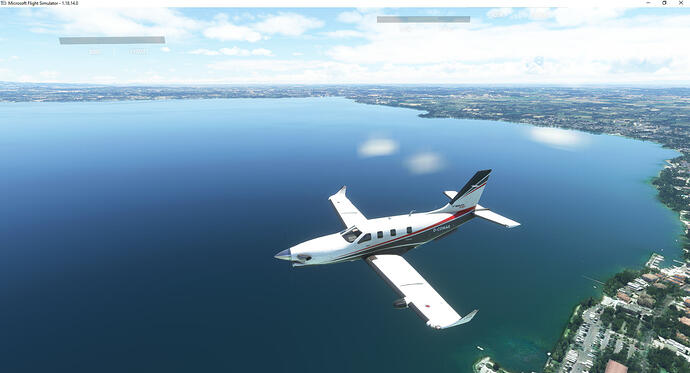 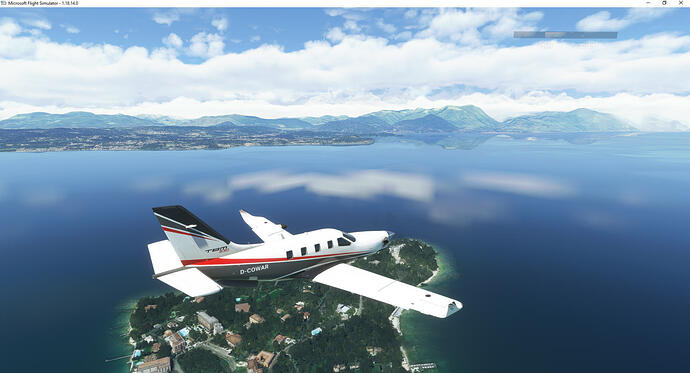 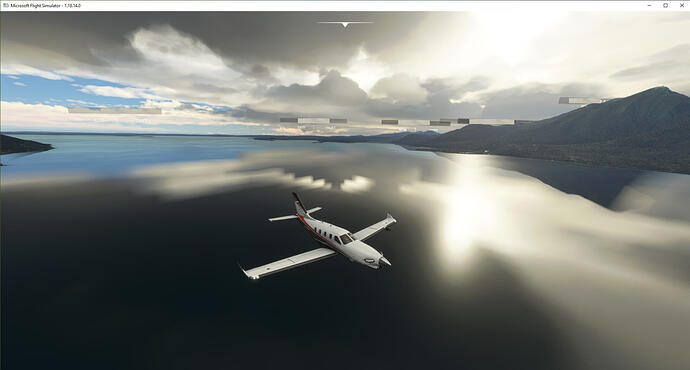 Flight over Lago di Garda Italy 13:30 Ultra Settings. If MSFS was like this from the beginning, I never had changed from P3D to it. It’s a mess since SU5. The reflections on the water are bad, no comparison what we had before. Take a flight there yourself and share your impressions I hope so they give us back the Quality we had before this update.

So, Asobo. Now you made a version that fits into the x-box, fine, don’t let your PC based community suffer for this. Get back to developing for the PC. The kids have their sofa version now. I cannot understand why shoehorning the sim into the x-box needs to affect the PC “branch”. Lots of games have both console and PC versions, with better graphics on the PC due to the added horsepower. Aren’t these two different versions of the sim? Why is one affecting the other?

Theres a post from Jummivana addressing this. They’re at work and are aware of the whole situation.

They had to be aware of everything before 29 August, yet they said NOTHING and released it to the PC community with the promise that it was a huge upgrade. They sprang this mess on people who were excited about the improvements they were promised. To add insult to injury, they made it a mandatory update, so no one even had a chance to avoid it. And now they say that they’re aware and are working on it?! Sorry, but their credibility has been totally destroyed. There’s no longer any reason to believe a word they say