Guys, the bugs introduced with World Update 3 aren’t here yet, I’m sure they will have some detailed info to share soon.

The two bugs I’ve seen personally (that don’t involve small scenery issues with the new UK scenery, it’s impossible for that to be perfect) are the physics one (very important) and the small line around the aircraft when clouds are in the background.

The second of those two really doesn’t bother me personally, the cloud updates more than make up for it. I’m sure they’ll fix it though.

The physics issue needs to be top priority, I hope we get more info on that soon

One more bug - now that taxiway signs display in sizes other than size 1 (bug was fixed in World Update 3), the signs are wayyy too big in a lot of places, and the sizing seems off. Size 4 signs at Heathrow should be about 4-5 ft tall, but they are around 8-9 ft tall in the sim. Has the team noticed that yet?

I opened this as a bug, in case you want to upvote it.

Also - check this out - it has the dimensions on page 9 of real signs:

@Jummivana, Jayne, it looks to me as though the SDK bugs section is not really popular and closely monitored or bugs voted for so I thought I’d post it here too. There is a serious bug with projected meshes in the last update, it effectively puts to a halt all scenery development for many of us. Could you please make the devs aware of it. Here’s the link:

Projects created before the last update crash the sim SDK

I also confirm it 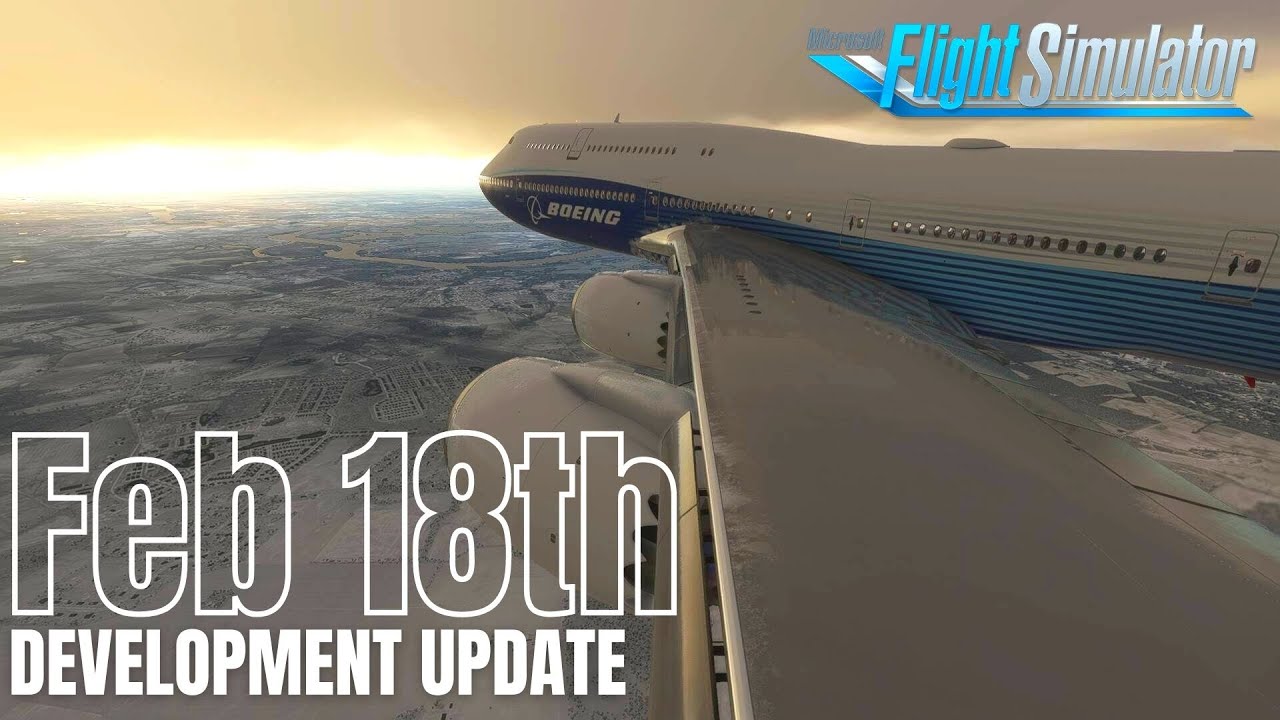 Thanks for pointing out some under-represented bugs to me here! Will make sure they are properly seen by the devs.

@Funkyaz77 You are correct that this is something Martial has mentioned as being worked on, I’ll investigate why it showed up as “Not Started” on the FS. Thank you!

I’m not really sure why the VR wish-list has a separate page - perhaps someone can explain the logic?

Certainly, all the items in the list do not have sufficient votes to make it onto the main wish-list (by a very big margin), but surely this is the reason for having the voting system, to see what the majority of simmers want. From the votes, and also the participation in the threads in the forum, most users are more interested in seeing other significant bugs and omissions fixed first.

Can you name any other simulator or platform that has this level of scenery for Ireland? The update introduced some POIs and updated coastlines and terrain mesh. That is a positive thing!
Sure, there is always going to be room for improvements when it comes to textures but give it time. There is a fantastic 3rd party community adding things all the time to the sim, and for the most part, they are free

What did you think of Moher, Murph? Much better!

I’ve just flown all over the Galtees near my hometown and they’re quite stunning now.

Wish they’d remove the tall trees at the end of the runway at EICA though!

Your Ireland showcase with the new PA28 was great but…40 minutes before actually flying?

do we still expect Sim Update 3 by the end of the month/1st week of March or will it be pushed back because of the delay of WorldUpdate3?

It’s good that there is a weekly Dev Update but how about putting something useful in it - the usual listing of how many airports are in development / updated / on marketplace etc is as dull as the old style soviet era Tractor Production stats - couldn’t care less. How about some insights into the bug fixing, whats causing problems, why you can’t quickly update what we all think is a simple fix etc. What proportion of Asobo resource is used on ‘scenery’ compared to platform mechanics. (btw - maybe you’d be better off letting community modders do the scenery). Anyway, all very well going on about future developments - would just like some updates about he basic stuff we’re still waiting for 7 months after release? That aside keep up the good work - you’re getting there (slowly!).

Sim Update 3 is set for March 4th, that was communicated a few weeks ago

And WU3 was supposed to be out couple weeks ago…

I’d wager the delays were not really Asobo but other parties and Asobo is taking the heat in favor of the partnerships.

the usual listing of how many airports are in development / updated / on marketplace etc is as dull as the old style soviet era Tractor Production stats - couldn’t care less. How about some insights into the bug fixing, whats causing problems, why you can’t quickly update what we all think is a simple fix etc.

Totally agree with this.

All - Have tried one flight, test TOGO, PMDY. 787 did not steer on the ground as good as when released. Controls seem to be tad bit more responsive, but I am sure being affected by the fly by wire system, and just not as (not sure what word to use) sharp as the 737 in FSX. I did have to go around several times, as just could not get lined up on RW correctly, but that is my fault as new Joystick (Virpil FSX-TM2 Base) and getting used to that is very different from old one. Plus have right hand wrist injury, so cannot fly often or for long, huts it. Dr’s Apt 3-1, not sure what is outcome of that. Honeycomb TQ works well, for those items I have programed, but again, lots of work to do on that. Was hoping, latest release would program all that into sim, alas no. All the work fixing, and programing things has me worn out, and with hurt hand no fun anyway. Also need to fix HC-TQ in FSX, and that is another can or worms too… So take comments with grain of salt, as many other have more flight time with new patch. However, my previous CTD issues are gone.

I’m not saying it isn’t incredible. I’m just disappointed it wasn’t given half the level of detail as England was given it was allegedly part of the update . I’m seriously hopeful some of the beautiful scenery will be modded in.

Thank you for replying btw, your stream flying around Ireland was the thing that convinced me to get the game as somebody not previously that into sims. Gma

Well I have to agree that a bit more for Ireland would have gone a long way. But blessed be the modders for without them this sim would be in a poorer place. It’s becoming painful that every update breaks things or causes annoying issues. I am trying to keep the faith. In another thread I stated that I was keeping my expectations low for the Ireland part of this release therefore I am not greatly disappointed.

I don’t think it’s accurate that the terrain spikes are marked as fixed. Many customers have been reporting all sorts of issues since release - so I think a more accurate status would be “Investigation & Fixes Ongoing”.

It will save a lot of frustration if the wording here is updated so customers know it’s being actively worked on (and also that people need to KEEP reporting spikes they find along with location information on where to find it).