You might be relieved to know that your message has been heard, and the next update will solely be devoted to bug fixing. In fact it has been communicated already a while back, so I am not quite sure of the added value of demanding something that is going to happen over and over again.

I tried this and my performance was a lot worse, complete stutter fest. Once I reinstall the WU all was better again.

No for a 100 bucks we HAD a better simulator before some sim updates.

Those are good clouds and I often get them like that as well. However I presume you still have blocky pixelation around the edges when you get close to the cloud? As I understand this is one of the things people are unhappy about.

The status shown here relates to multiplayer and is nothing to do with whether you are connected to the internet or not and are getting streaming data etc. It’s confusing I know. To see this, turn multiplayer on in the data options and you’ll see this chnage to online and then you can choose a multiplayer server if you want. Turn multiplayer off will then chnage this to show offline.

Regardless of what it says here, you are actually online and will get strreamed scenery/photogrammetry etc.

Another easy way to check is that if you really are offline, you won’t be able to access the marketplace.

Ah thank you @gordongreig !
Now i understood everything

This isn’t new by the way. Here are some screenshots from September last year: 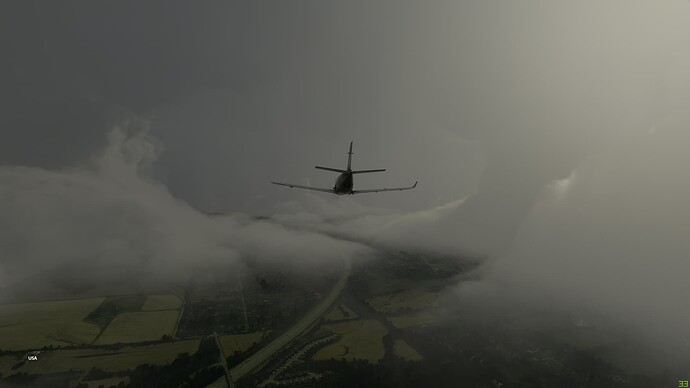 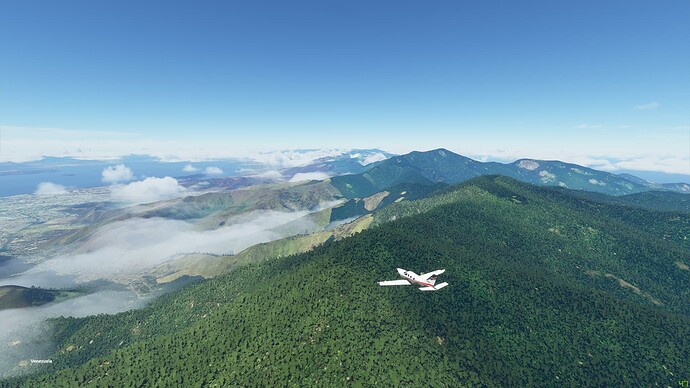 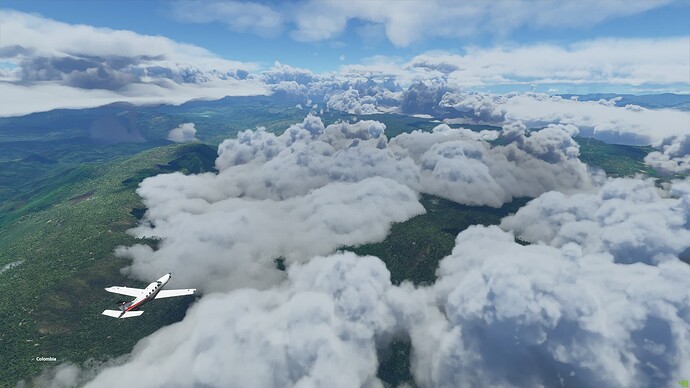 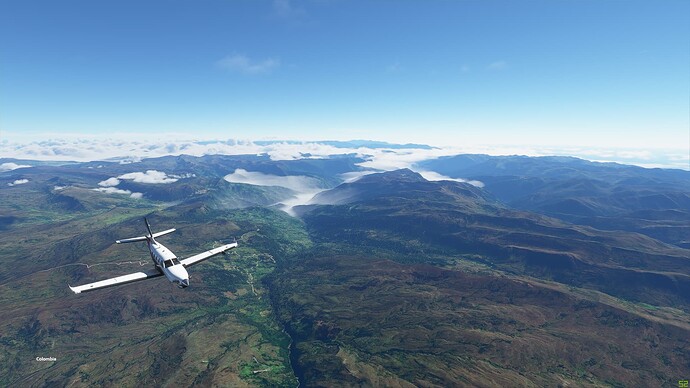 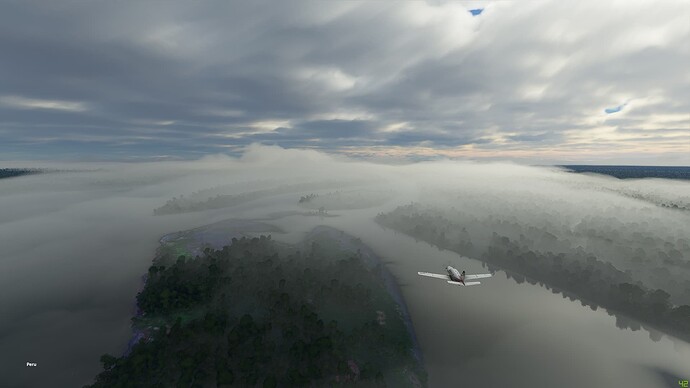 With this update the sim got mostly unplayable for me and I’m close to just waiting a few months and not playing anymore, because of the bugs the sim has atm.

I’m becoming more and more disappointed and annoyed that every update adds new bugs that make the game experience worse for me.
And I dont get why it is more important to introduce new content constantly instead of fixing bugs which do exist for months. What is the point of new content if the sim no longer works? I’ d rather have no new content for a few months, but bug fixing.

Had a good chance to do a bunch of flights since the update. The only issues I have are

Beyond that, it has been running great. Tested in many different areas of the world. Been using REX weather, and will do so until the clouds get sorted out. Running DX11.

How about the dev updates? There was nothing on the announced 25th/11… will there be one today?

will there be one today?

And voila… they’re aware of and fixing the SU7 bugs. See all, patience is always key.

Yes they are aware … yes the promise … yes in the end it is not fixed … only happened with 7 updates sofar. Ow and am patient for only 1.5 years now

With every update we get the same routine … acknowledging bugs … we are aware …. And then what ? Bug are not fixed / partially fixed … or cause more bugs

Have you seen the latest dev update know issue list ???

6 bugs …. ALL introduced with latest update … all are there for weeks now. All promised to be solved ASAP …. Another beta test program ( not needed because beta testers only complaint they are not listened to for MONTHS already )

ALL should have been solved after a hotfix a few days after release ! ASL / MSL mixup can happen i understand …BUT a fix should not be so hard for a good programmer to fix (switch em back

You are right, my mistake. Sorry

They main reason they are aware of these bugs is because so many people were “impatient” enough to vent their annoyance on these forums.

It is a fact nowadays that it is only the people who make most noise who get their way, and not only in flight simming. Sadly, anger is the new complaint process.

With every update we get the same routine … acknowledging bugs … we are aware …. And then what ?

Thus far all those acknowledged in this manner have always been fixed after every update, some took a bit longer, like the altitude bug, but it was also fixed in the end.

How do you know? We don’t have any data to compare, as people are constantly complaining by default.

The only picture that shows an unrealistic cloud formation near the ground is picture 17/9/20.(towering cumulus at ground level)
I consider all others to be possible in reality.

Just look at the past updates and hotfixes which followed. The CTDs around Andrews was one instance where they acknowledged the feedback from the forums (which you label as impatience), but further than this the hotfixes are virtually always linked to those bugs most complained about.

I’m not saying this is a bad thing - in limited testing they (often surprisingly) miss the most obvious bugs, and they would certainly be stupid not to look at the forums after a release, and take action accordingly. In effect, they now rely on the impatience of the customers to fill the gap in their own Quality Control.

All of us (including you) benefit by this reaction.