My Bad, I missed that – must have been so GOB-SMACKED by the clouds.

Did, do not see any Metar or Atis info …

There’s the same example and many more also, over in this bug thread:

Are cloud bases in new METAR system in AGL or MSL? Weather

Yep this is an issue too as you say, all the lower clouds seem to be these horrible towering cumulus everywhere. 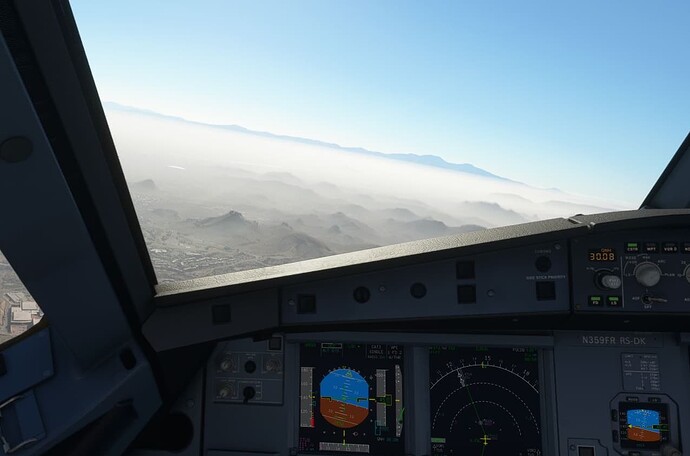 Yep, I think what you’re seeing here is the bug where it takes the 10SM reading in the METAR too mean exactly that when in fact the irl visibility is greater than 10SM

Maybe, but the weird thing is that the performance at a USA airport (JFK) was affected by a world update from a completely different area. Removing them and keeping the USA WU one increased performance significantly on the ground and low level flying.

You may have to be a little careful about that.
I get the impression that later world update “may” be using resources from earlier world updates, so it you don’t install the early ones, thing may be missing from the later ones .

It is possible ( I haven’t tested this ) that with every WU there were core sim changes pushed as well and that when uninstalling the WU we are only removing the objects related to the WU and not the core sim changes. But you are right, maybe removing Japan could bring that issue back.

Since certain WUs affect performance in some systems, hopefully it can somehow help in identifying bugs or maybe help optimizations.

I have always found the UPDATES to be “suspect”, so while I do update when the update first comes out, and give it a try, I end up later that week doing a 100% fresh install
This very often, make the sim appear to be a very different one from the updated one .

Well said Tidal. For a hundred bucks, so many think they should be getting the type of sim that commercial pilots train in.

I beg to differ, this is with live weather 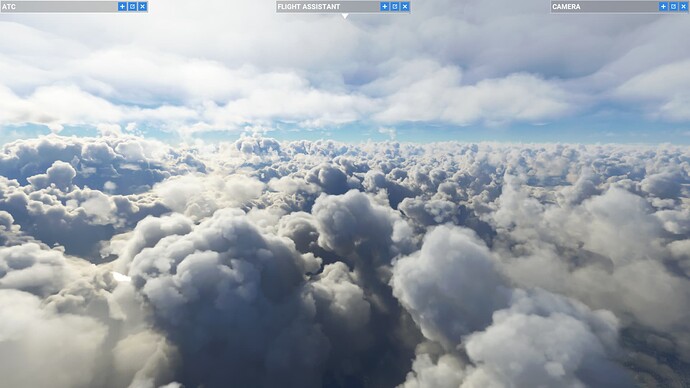 I’m starting to get the feeling that you Swiss have special servers.

I’m starting to get the feeling that you Swiss have special servers.

Nah… we just have better cloud computing - well, clouds - here in Switzerland, as seen here from the Bürgenstock (near Lucerne): 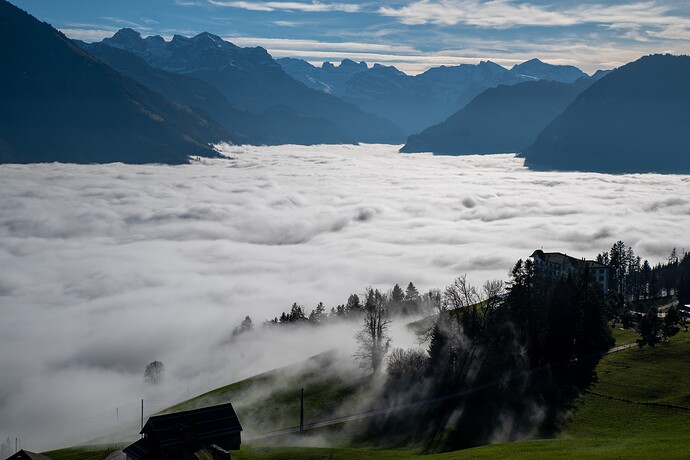 Yes, here would be the Lake Lucerne - instead we now see a “cloud lake”:

And yes, our clouds actually do grow out of the ground!

And yes, our clouds actually do grow out of the ground!

But not with the cloud formation as it is shown in the sim. 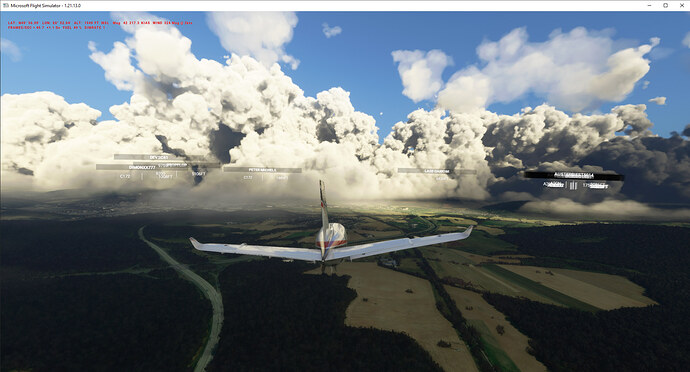 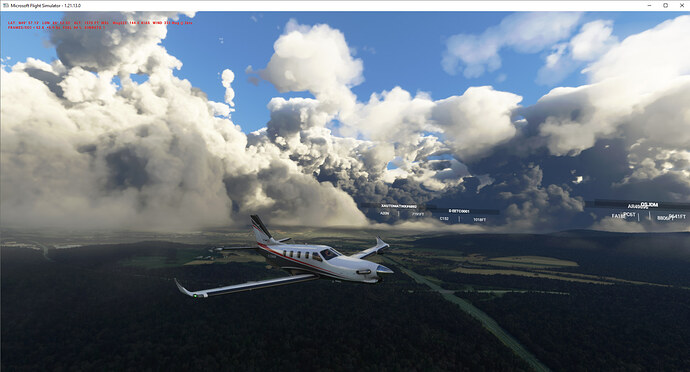 I think the release notes say that WUs include small updates for places other than the featured areas.

You can also see this kind of thing in the Blue Ridge Mountain range in the USA.

we just have better cloud computing

nice, never seen this here on the baltic coast… only FS make it possible

Possibly something to do with “haze” issue people have been reporting? Have you tried playing around with the new humidity slider in preset weather?