Thank you for the quick reply, makes sense. Much appreciated.

Is there an anticheat in place? Because I think somehow, some users have managed to have speeds far greater than what’s possible. It’s ruining Reno mode.

The real Reno Air Races start in the air with a pace (jet) for the Unlimited Class. I don’t remember whether the other classes have a pace plane, self organize (radio comms) or start on the ground. It’s been a few years. I attended once in 1999 (Miss Ashley II crashed).

Virtual Racers would really need a full (as can be in game/sim) realism setting to appeal to a few, the rest can have fun with alternate settings. I agree with the forced generic/same settings for multi-player races.

What gets 1st prize for the Ugliest, crudest, and most amateurish Cockpit 3d Model ?? 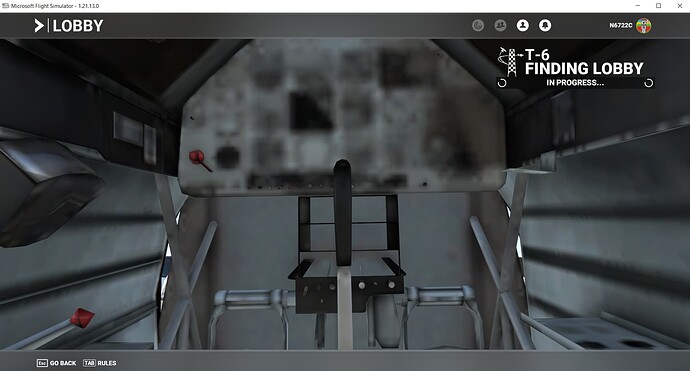 Seriously, you have to be kidding !!

Imagine the 200+ mph “Breeze” coming through those Body gaps !!!

Can anyone determine where this image is stored ? It SO NEEDS updating !!

Who start first - he won?

So I was pleasantly surprised by Reno air races. Kinda liking it so far - really only bought it because of the additional aircraft that I was keen to try, but turns out it really is a lot of fun.

A few other thoughts:

Overall it’s really good and glad I got it. A few improvements like private lobbys ans AI apponents to make up the numbers would be welcome.

What about repaints? I would buy the $20 pack just for the T6 if someone can start painting RCAF Harvard skins for it.

I mean, aircarft proposed for this bundle are not really like te real one.
I have chance to be qualify on T6, the T6 proposed in this bundle is not really the real one
Juste some examples
It’s possible to take off and make a loop using the “eros” one proposed in this bundle. Try to do this with a real T6, sure the resylt will be your death
With a normal T6, using the cruise params (PA=25 with 1850tr/mn) your speed is about 150mph, with the T6 proposed in this Bundle (with Eros One) the speed is about 220Mph, more than the record obtained by this plane during the races of Reno few years ago
Last example, normaly when the landing gear is down, the speed must slow down, if you do that with the T6 proposed with this bundle, the result is : the speed reains stable…
If you add all the basic T6 systems and sound not really simulated my conclusion is simple, this package is so far from the reality, this is not a package for simulation but only a package for Arcade player sitting quietly in their sofa, not really what I expect from the developments of FS2020

With all airplane performance in the race being equalized, the whole aircraft selection is moot.
Maybe with:

…then this might have some life in it. The variety of the courses would underline the need to tweak some parameters to get a better score, and actually have your choices matter. It’d be a nice test for the simulation as well. (eg. does clipping the wing make it turn better or worse?)

Otherwise it’s just trying to shave off .001 second of the best time on the same oval.

If i understand correctly, Reno planes are all about customized setups, but the current setup ignores presicely all that with equalized performance.
With MSFS trying to focus on “flying everywhere in the world”, Reno only offers an oval in the desert.
It’s all so contradictory.

It’s possible to take off and make a loop using the “eros” one proposed in this bundle. Try to do this with a real T6, sure the resylt will be your death

On what are you basing this claim? The real T-6 is absolutely capable of aerobatic maneuvers and has no problems performing loops. There are all kinds of videos on YouTube showing exactly this: 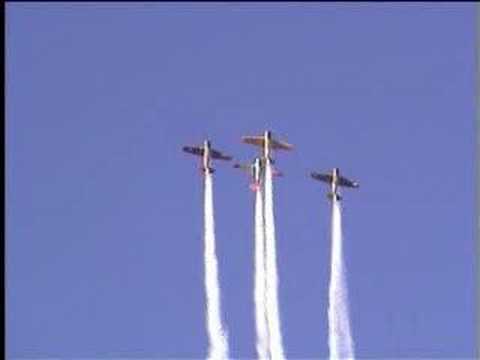 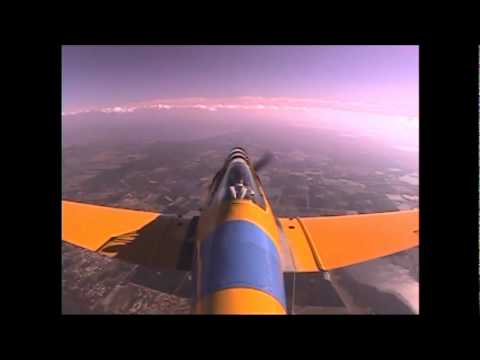 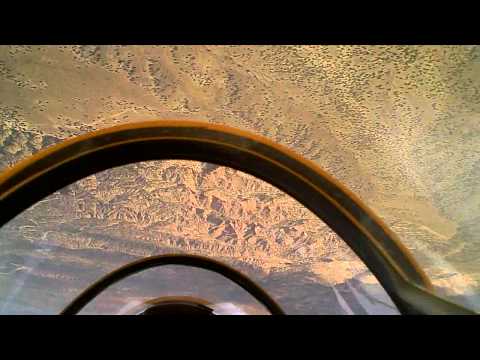 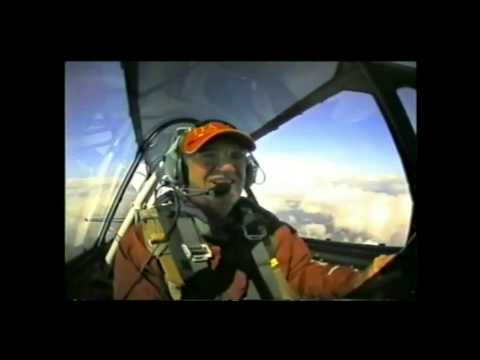 let me show you another exemple 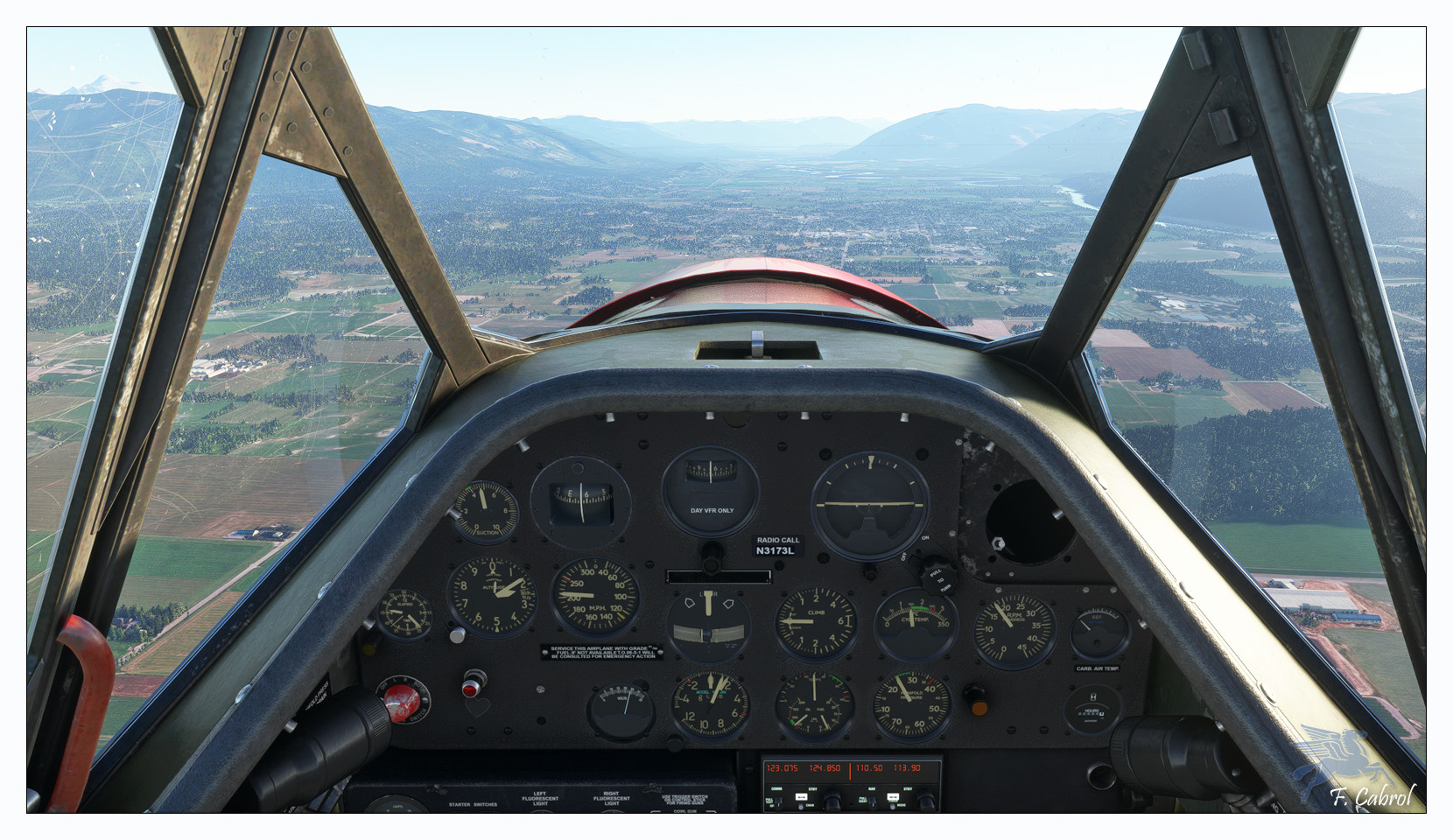 this speed is the record obtained by this plane during the reno races in 2010, I’m sure it wasn’t with the cruise params where you could be around 150 Mph maximum

Now I understand. The premise of this add-on was right up my alley as I’m a fan of the Reno Air Races and warbirds in general. Having seen others impressions of this add-on and it’s aircraft I think my money will be better off spent on some 3rd party warbirds. Thank you for clarifying!

Also your mention of a loop right after take off in a T-6 made me think of Bobby Younkin and his T-6 routine. 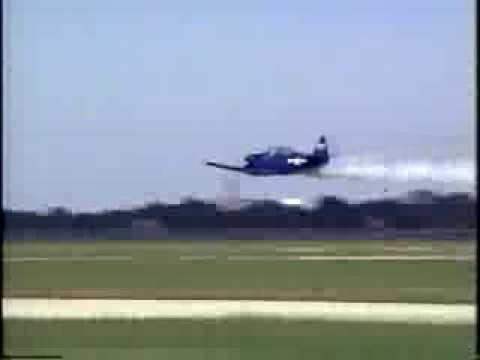 Won’t be buying anything to do with the Reno Air Races without TrackIR working!

TrackIR was broken in SU7

Well its a def no from me, been clarified by a real reno, pilot. However there is a journalist that will promote this. Thank you FCabrol, much appreciated

Would be great to get a video of the actual reno pilots trying this out for fun…maybe even get their input into what they’re actually managing during a race. Mixture and prop pitch?

I went back just now to play a quick match but it seems even deader than before. Overall I think was this a bit of a misfire. This seems to be the trend of big publishers today becoming REALLY out of touch with what their core fanbase wants…R* comes to mind immediately. I think it’s clear just from reading these forums that 90% of players would have much preferred they spend the effort fixing the core game’s plethora of bugs.

It’s so counter-productive to their end goal of more users. Why? Because potential new users are VERY aware of what core players say and do online and it influences people more than flashy DLC.

may Bobby rest in peace along with Jimmy Franklin … made the AT-6 fly like a warbird should … even better. He was an amazing pilot and an airshow performer.

Essentially yes. The flight model is normalized between players in races.