Yet the photogrammetry of San Francisco appears even WORSE after this patch. I flew Seattle to San Fran and the downtown cities from the airport look like melted pyramids or steeples. If this is ULTRA settings, then I give up hope Asobo will ever have this fixed after 5 patches. 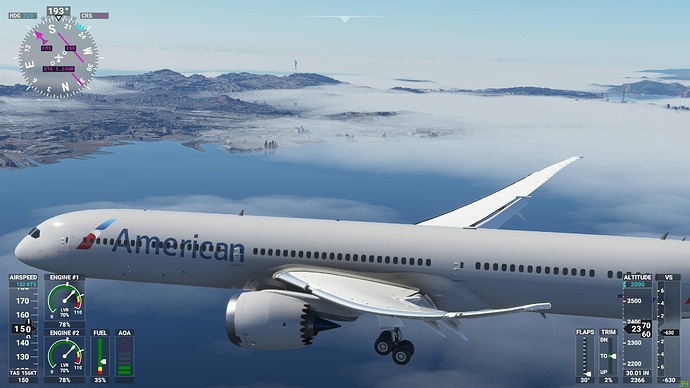 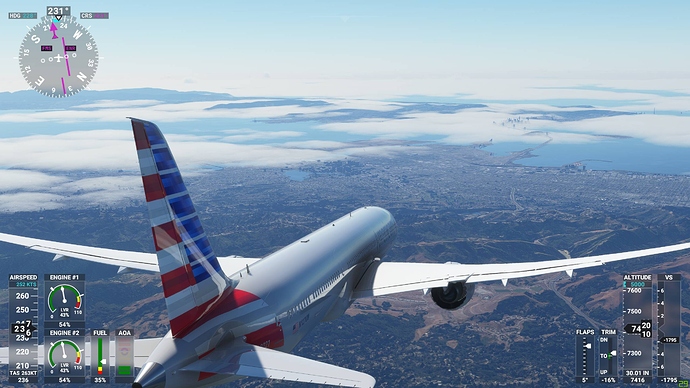 I have blinking clouds in night and day
Does anyone have the same after the update 5?

Is it me or steering 747 on the ground is heavier than normal?

Ah ok not tried flc yet. When you selected flc airspeed did you click the wheel or use the scroll wheel?

Including @moderators because if they deem it unauthorized I won’t do it.

I saved the Japan Live Event as a PLN file. Hint, you can do this for any Live Event/Mission. You just need to find the Live_Event.PLN in the \asobo-liveevent\Missions\Asobo\LiveEvent folder.

Keep a copy somewhere and then load it into your Roaming profile where you save your personal Flight Plans and you can have it forever (well, for as long as your silicon holds out anyway).

If @moderators are okay, I will post it for others to pull?

I understand: in worst case install MS-Windows again. Start by install complete FS2020 again. I did reinstall FS2020 this week - but later I discovered that I have changed a FS2020 configuration file (one out of a million …) by bad luck/not thinking straight. And this was the real reason for problems.

That’s a known bug unrelated to this patch

Pretty sure the bug is if you change to metric. Hybrid works fine for me. I can reproduce it. Check what you have set. I guess the conversation of units from US system to metric. I can click on the VS wheel as much as I want. No issues.

i get 0x80070141 error message
impossible to download and therefore to play the game
any ideas?

No problems here (Vanilla). I have been flying through for 2 hours now. No CTDs. Thanks Asobo

But otherwise greate Work Microsoft and Asobo and all Devs

Me living next to an airport means I have the benefit of a breath of fresh jet blast every morning.

I do not see a problem with you posting a flight plan file.

Just as an FYI: We do not get notifications when people write @moderators. If you want to ask us about something specific, you are better sending us a PM or tagging some of us individually.

please just do it, we paid for this. I’m in the same situation, was going to fly this trip when time allows and I WAS SURE it will not be gone after update, but just moved to bush trips or wherever, but not gone.

Well the issue I and some other folks have is that the game crash during loading before reaching the main page, so we don’t have access to the UI anymore.

Anyway deleting the cache did not solve the issue.

By jove he’s cracked it! You are a genious sir. I switched to metric to try it out, although personally I’m not bothered by the units of measure.

Look at this screenshot. 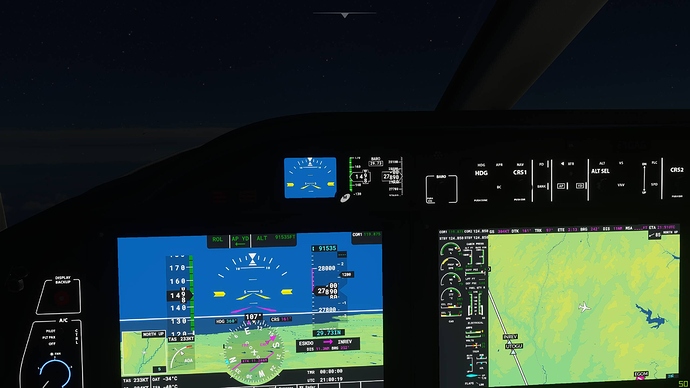 I’m at 27,890ft and I press the ALT button, and the target altitude jumps to a ridiculous 91,535ft. OK, but guess what 27,890 METRES is in FEET. You’ve won a prize! 91,500 feet. So give or take a little rounding between friends, if you have metric on, it is confusing the feet and metres calculations and setting the target altitude in feet assuming the actual altitude is in metres.

I switched back to US-SYSTEM for the measurements, and it works perfectly again!

Hybrid presumably also works because the altitude remains in feet! 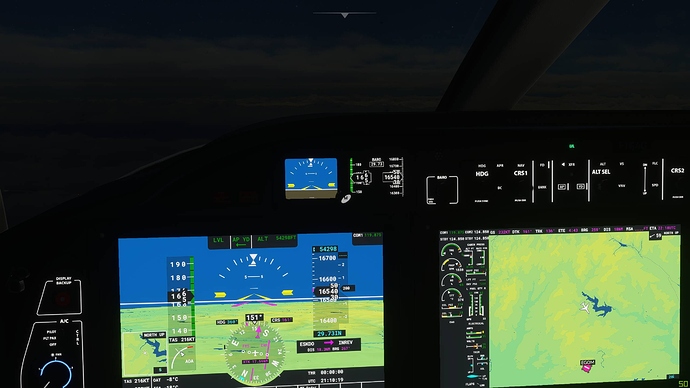 I did not do anything to airspeed yet. What I usually do when I want to climb is click the altitude wheel to my desired change, reduce throttle a bit to reduce airspeed so FLC will work to climb, click FLC button to engage, and then increase throttle to maintain or go beyond the speed I was at when I clicked FLC. But I don’t get that far. As soon as I start mouse clicking the altitude wheel like 2 or 3 times it gets “stuck” and just keeps incrementing on its own.