I understand there are about 10 disks? Are they available in the USA?

No, “officially” they are only available in the EU from Aerosoft. However, some retailers around the world have sold them, and you could buy and ship from the EU.

One thing to remember is that the disks function more as a collector’s item, than as a functional way to install the simulator. This is because the version on the disk version will be an early version of the sim, so once installed you would still have to download all of the recent updates.

yep, it’s not worth getting the DVD version unless you want it as a collectors item.

I second what Mort and Nyx said. Unless you want a collector’s item, I wouldn’t bother. It won’t save you any time. You’re going to spend an hour installing it from DVD, only to be forced to re-download the entire game anyway the second you connect with the servers due to the base game on the DVDs being so badly out of date.

I thought that there were 22 disks all together.

Be careful with them. I have a gaming friend in France and disk version of the game didn’t work on his PC - it couldn’t complete installation. He bought Steam version and everything was smooth. I’m not sure if Aerosoft/Microsoft ever rectified the issue with DVD release

Can I get it on floppies?

Each BD dual layer can hold nearly 50 GB, 3 discs should be enough

I own the pack and it is not BD but DVD dual layer so 8.5GB per disc. It’s a good thing because BD readers are most expensive than DVD readers.

not any more…
And: I also bought the disc version from Amazon. Changing then dvd’s is a lot of work. They should publish ist on BD.

This is what you get: 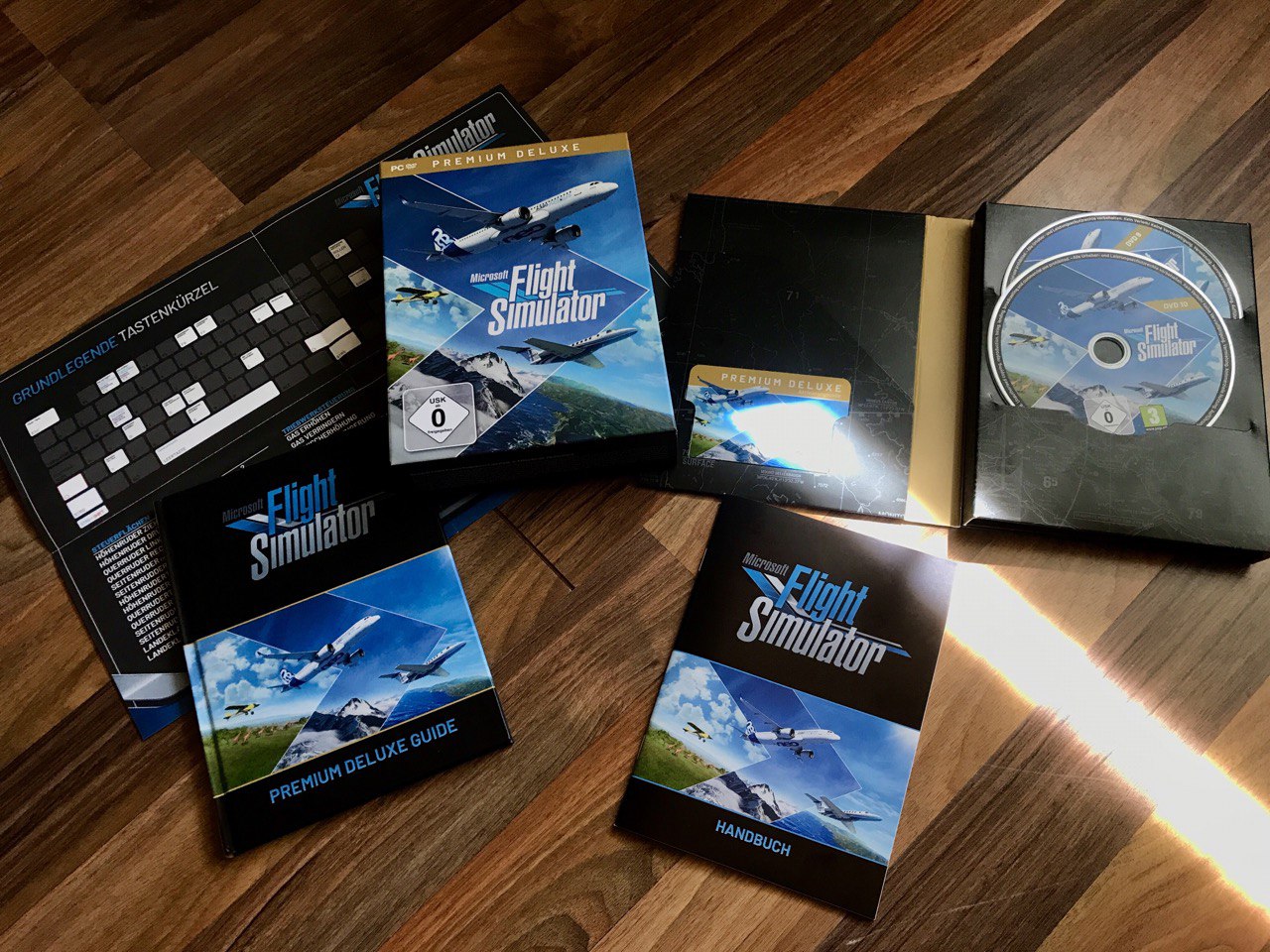 and it fits nice here 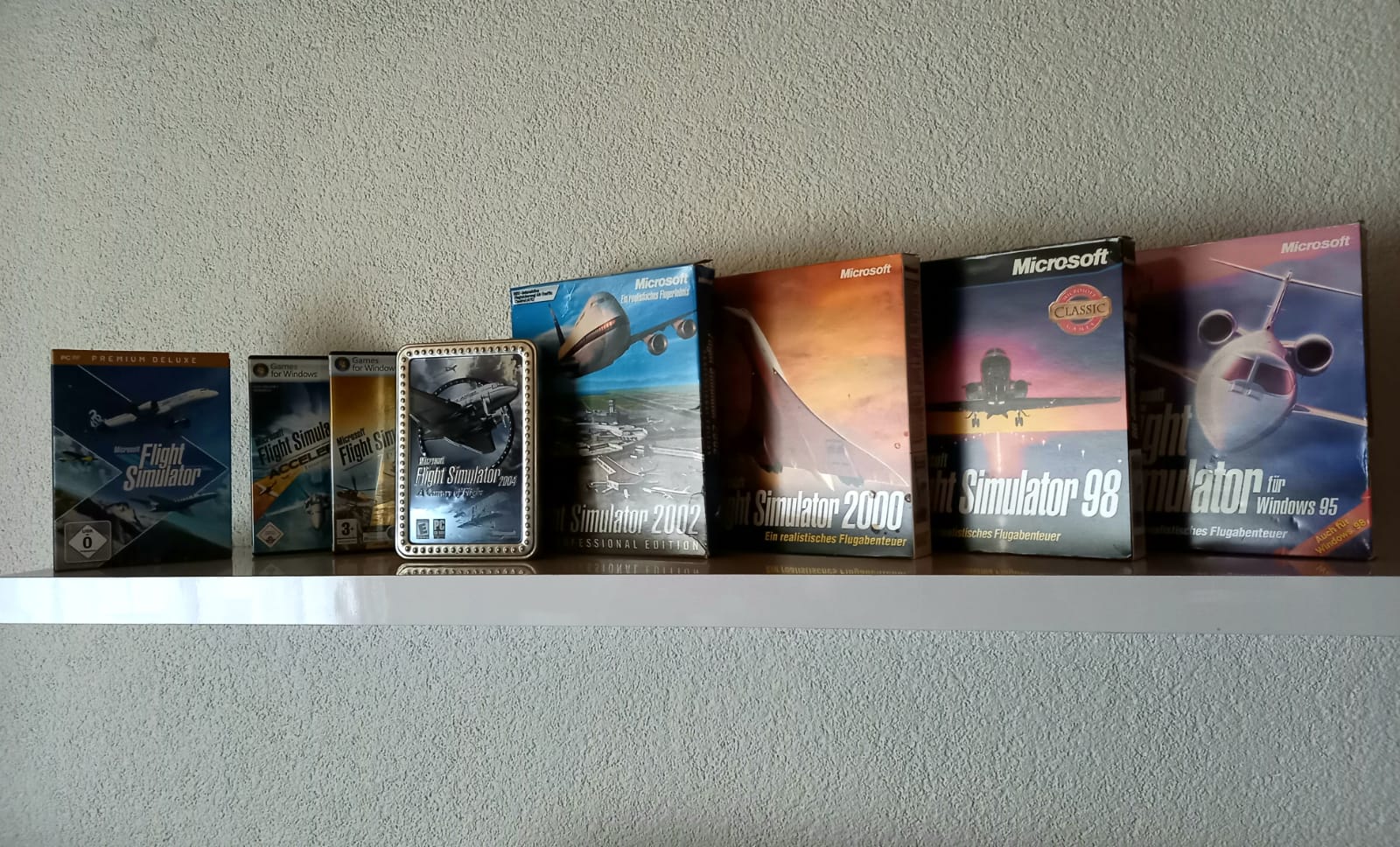 I simplified this by including an ISO image from the first disc.

How do you use the ISO to replace the disc? Where do you put the ISO?

They should publish ist on BD.

Or just one flash drive. They’re so cheap now.

in comparison to DVD/BD they are expensive. Discs are pressed and cost some cents (the package is more expensive).
The Flash Drive is more expensive (you would need a 128GB Drive) and getting data on a flash drive is also more complicated, because you have to copy the data on it.

Sure sure, DVDs are pennies and flash drives are dollars. But Microsoft already sells Windows 10 on USB flash drives for the same cost as the downloadable version. You’d think it’d be worth it not having to deal with a pile of DVDs if you’re already paying extra for a box version with nice print material. Maybe it’s just an Aerosoft thing and they’re only prepared to produce DVDs. The disc check is asinine though.

There are computers that still have optical drives ?

Who would have thought it.