Fix the weather first and foremost 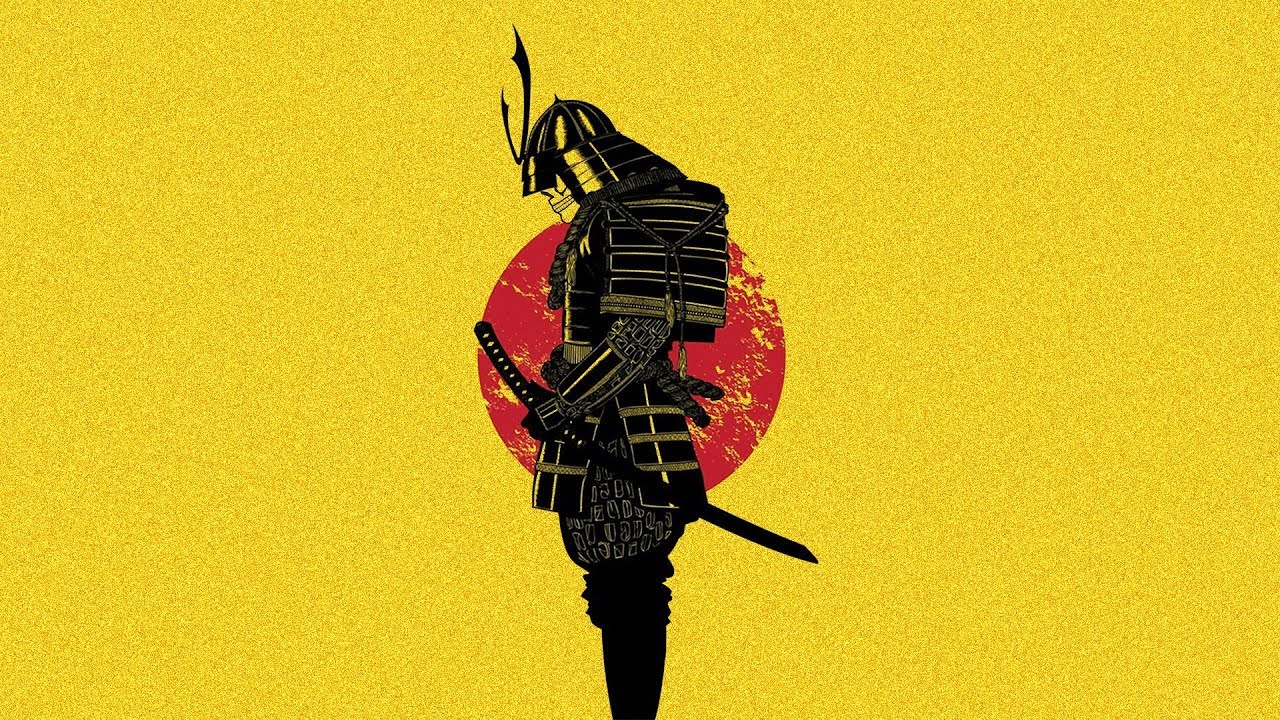 Wrote it to this. Does slap if I do say so myself.

Ahhh it all makes sense now!!

I took a closer look at the winds after reading your post, whilst I got the correct airport winds, once I was in the air at 4000ft the winds turned to the default 225° 3Kts. Which wasn’t the case yesterday, where I had strong winds that reflected the local readings at the time.

I am wondering if the weather system is not at the moment able to simulate the winds. It feels like where there is data missing, it just selects the default and does not attempt to create something of an amalgamation of the winds between the areas that have real weather. I’ll keep a note of what is shown at the planning page and what actually appears in flight.

The clouds, rain and temp seem to be a fairly close simulation of the real world.

After a few tests at my home airport. It appears the winds are definitely broken today. Fine yesterday, nothing is now working. I just get the default 225° 3kts

You’d think that a safer way of dealing with no updated information would be to leave it as it was, the last time it had some. Having a constant default will and does look very odd.

Can we fix the gust function… I tried customer weather, 60 second gust at the same speed as the wind speed, same direction… It was the worst turbulence ever. Can get have an option to turn off gusting.

Sometimes you need to restart the game, or switch servers to reset it, same for live AI traffic.

There’s also a bug where ATIS report Rain, but no rain present - also wind is incorrect. Look at screens here. it should be 16 kts. windsock is just calm. sky is about right. So it must be a bug. 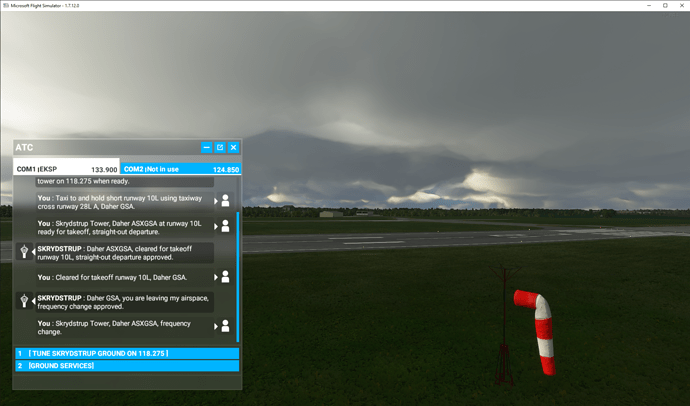 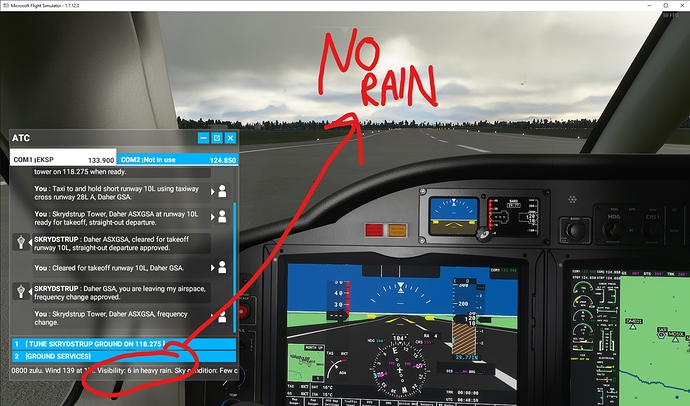 Looking at the time on the ATC report and the time on your aircraft, almost 50 minutes has passed. Maybe the rain just stopped.

It also doesn’t exactly say: There is heavy rain. It says visibility down to 6 km when in heavy rain.

no, that means heavy rain. at the time of the observation. thats how atis/awos works

Good point - but still think it’s a bug - the rain was still there many hours after.

I defintely agree with all you said here, 100% + 1 ! I’ve been posting 3 or 4 posts by describing precisely as much as possible I hope my experience with MFS2020 real weather and I’m glad to see more and more posts around about this engine weather that is a disaster and doesn’t match the reality with METAR/TAF or randomly based on Quantum Weather I don’t know?!

We should water ticket-reports as much as possible even copy-paste (kidding) because it has to be fixed on the next update on 27th which should have be done before the released date such as this issue is so obvious! I mostly bought this “sim” to avoid CB/TS flying my Cub or my DR400 not to fly throught TS without any updraft/dowdraft, no turb, without any sort of structural damages but flying through a Thunderstorm in MFS2020 it feels like flying on the rails like back in the days with FSX without Acitve sky!

How come for a “sim” that is supposed to be a revolution in terms of realism?!? … especially based on a bunch of advertisings claiming it as the best Engine-Weather ever! I do like jokes a lot and I 'll make some good ones everyday (I even always give myself some credits for the bad ones where nobody laugh except me) but this Engine-Weather with no turb in CB is a really really bad joke when you fly in real time weather as it supposed to be for the sake of realism!

So hopefully we will be heard and get it fixed on 27th but I doubt about it as I should have doubted before buying this beautiful game when I thought that I was buying the most realistic Flight Simulator ever!!! … but let’s hope Captains!

Microsoft Flight Simulatah’
I did not pay for an open beta.

Said the weather aint right,
not a cloud in sight

(chorus x2)
Microsoft Flight Simulatah’
I did not pay for an open beta.

(chorus x2)
Microsoft Flight Simulatah’
I did not pay for an open beta.

Man I love this song, I’d like to download it, where Spotify or something? Sounds goooood! lol

Of course they’ll fix this. This simulator is here to stay for a decade. They can’t have the claim “that the live weather doesn’t work” hanging on them all the time. Let’s hope soon, though.

One thing I liked about X-Plane is I could set visibility and cloud height. There should be an advanced tab or something that lets you configure exact visibility and ceiling. I’m an instrument rated pilot in real life and like to use the sim to keep my scan somewhat current and shoot approaches to minimums. I love this sim for the eye candy and beauty of the scenery, but it is somewhat lacking for this type of thing.

here’s the link to upvote for fixing weather issues: Live weather is not working

Here is my humble video that shows that even if the winds are “correctly” injected in MFS2020 as it was the case yesterday at RODN Taiwan (severe stormy weather conditions), no matter the force of the winds it doesn’t affect the flight model and there is any effect on the enveloppe of the airplane: