Flight Numbers being censored. Why?

Since the sim came out I have used flight number 308 (the number has significance to me). All of a sudden, ATC stopped saying it, so I checked under Customization and the flight number was *** . Changing it to 308 and pressing enter makes it blank out. I can successfully use other 3 digit numbers and 308 works if I add a number before or after it (4308, 3085, etc.)

Can someone else try 308 and tell me your results please?

I can’t imagine why 308 is a naughty number.

Maybe you can’t name a flight after a crashed airliner? Just guessing.

Pages for logged out editors learn more Southeast Airlines Flight 308 was an American domestic flight operated by Southeast Airlines between Knoxville and Bristol, Tennessee, in the United States. On 8 January 1959 it was flown by a Douglas DC-3A registered N18941. On approach to Tri-Cities Regional Airport at Bristol, the aircraft crashed into the Holston Mountain range with the loss of all on board. The aircraft departed McGhee Tyson Airport outside of Knoxville 27 minutes late on wh...

Maybe, but who knows. I’m not too happy about it.

If you can’t get it to work through the Flight customization menu. Usually you can bypass any sort of censorship if you edit your aircraft.cfg file for the liveries that you have. If you open up aircraft.cfg, you should be able to find the following lines:

Basically you can set the first line to be your callsign and the second line your flight number.
Entering it through this file will bypass any sort of censorship or limitations that the Flight customisation window has. Like the example above, if I put the call sign as New Zealand in the flight customisation, it will convert to NEWZEALAND as it doesn’t allow spaces and everything is capitalised. This will cause the default ATC voice to call me as “En-Ee-DoubleYou-Zealand” as it thinks the NEW is an abbreviation. So by setting the callsign in the aircraft.cfg as “New Zealand” and leave the flight customisation blank, the sim will take whatever is written in there including lower cases and spaces, and call you as “New Zealand”.

Same thing with the flight number, any flight number you put in the aircraft.cfg will be read as is, without censorship or anything. So you can enter it as 308 and it should work just fine.

The cool thing about this is that you can apply to any livery that you want, so you don’t need to keep changing the callsign and flight number in the flight customisation page everytime you want to fly with another livery. Set the default callsign and flight number in your aircraft.cfg and leave the flight customisation blank. Then everytime you switch liveries, the callsign will change accordingly automatically as well.

Maybe you can’t name a flight after a crashed airliner? Just guessing.

I’m not sure about this. I’ve done a flight with number 182 to do the flight of SJY182 that was crashed over the Java sea last year and I used the flight customisation window for this (since it’s just one flight and temporary, not a permanent one that I would have used in the aircraft.cfg) and it works just fine. But if that is the case, then maybe they have a blacklist of numbers that we can’t use at all, but that blacklist of numbers are not exactly complete or cover everything. Or perhaps it’s from various reasons, not just crashes.

Just tried it. It worked perfectly on the Baron !

Thanks for replying & your help.

I still wonder what MS/Asobo have against 308.

Respect for the lives lost? Every industry or profession has some type of identifiers or numerics that get memorialized and no longer put into service. It’s a sign of respect.

That isn’t what is going on because I just used flight numbers from 5 different disasters.

what about the cursed US flight number which is “191”?

Of all the things to be “not too happy” about, this falls to the very bottom of my list.

There’s no good reason to censor a number. It’s gotta be a bug of some sort, like an error in a string conversion or hash function is causing a false positive match in the censored word dictionary.

Maybe it’s a problem in another language than English? (e.g. “G 6” spoken in German means something different to an English speaking listener.) 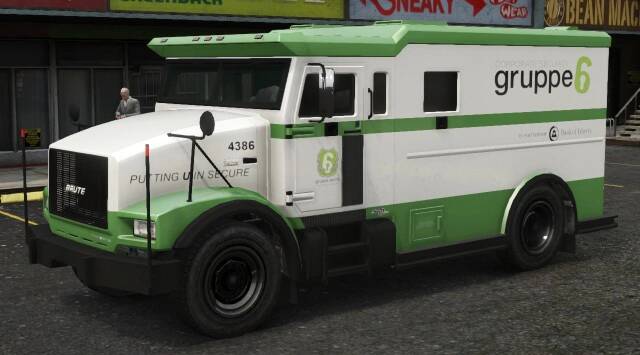 Meanwhile, in the official Reno Racers, all kinds of guns of and dirty numbers on airplanes lol: 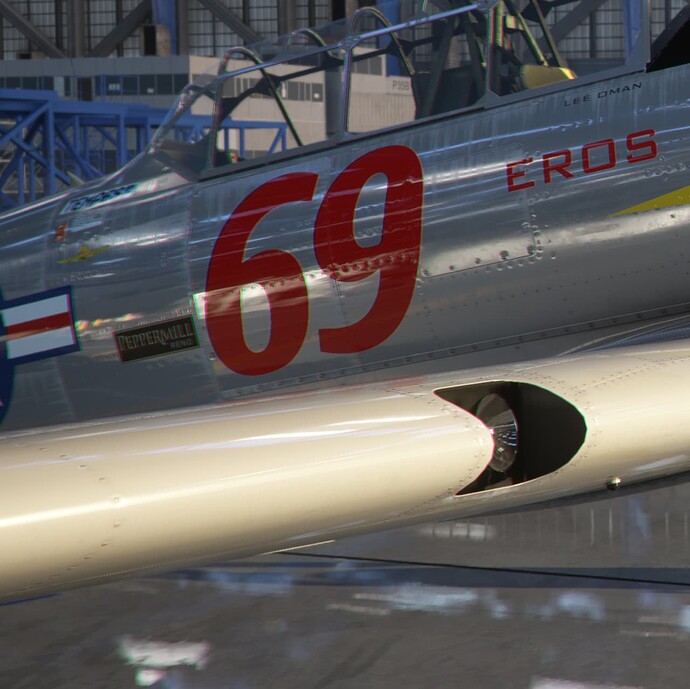 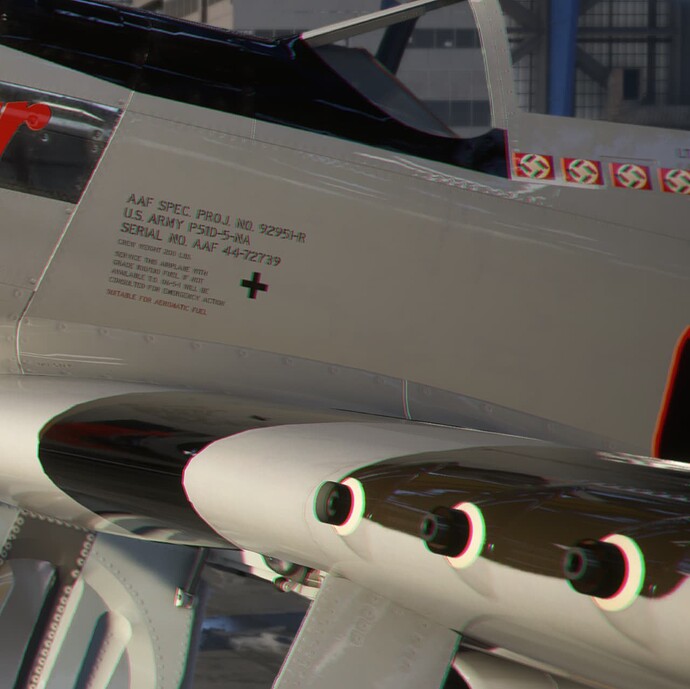 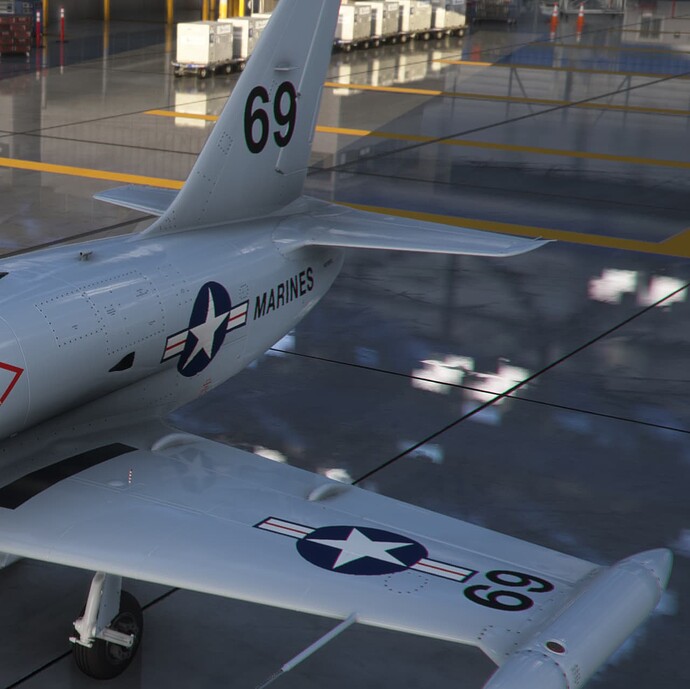 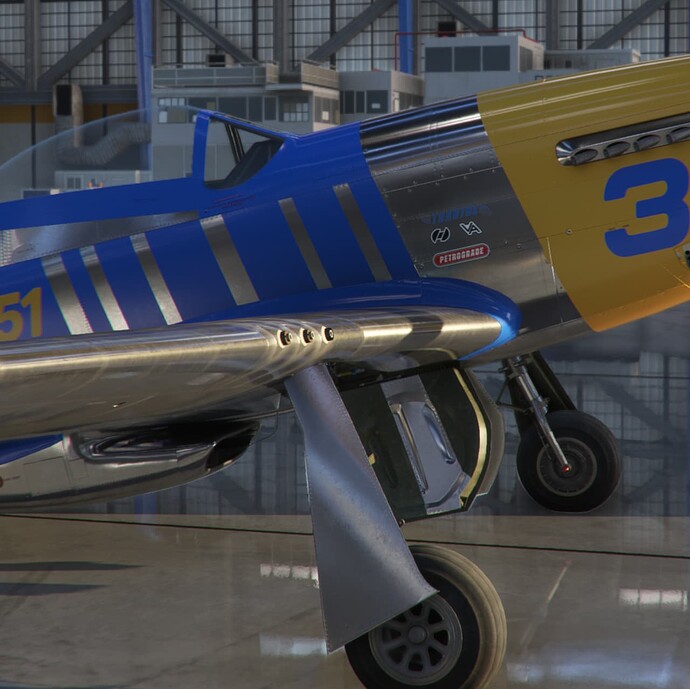 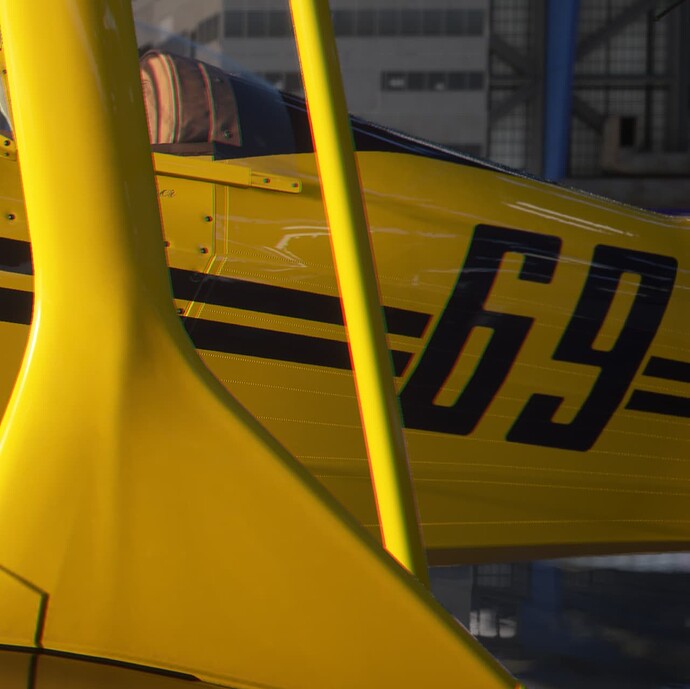 This has been queued for further information from the developers.

Thank you for using the Bug section, using templates provided will greatly help the team reproducing the issue and ease the process of fixing it.

When I tried to fly the flight “Dynasty 113”, the system first disallow me to input (clearing it blank) and then when I loaded in I noticed the ATC only calls me “Dynasty”. I returned to menu and found that my flight number is shown as “***” as if it’s being censored. I tried twice and it just doesn’t let me input this flight number. 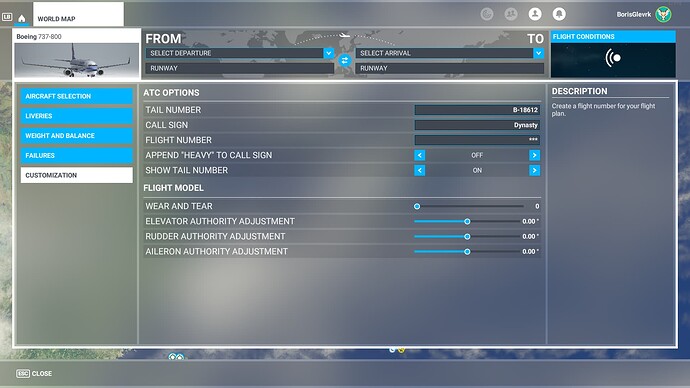 Try to spawn with flight number 113.

it only began to happen today. Last time I flew the same flight (8 January) it was still normal.

Nope, I have been naming my flight CAL 140 (crashed Nagoya 1994) many times. It’s just a Azure problem that probably began after yesterday’s hiccup.

Same issue yesterday (Jan. 25th). Lost both callsign (emptied) and flight number (both emptied and replaced by ****) for Endeavor 5087.