Hi! I bring you a small airport I’ve been working on. I haven’t finished it yet and it’s an early version, it’s flawed, it’s not a perfect reconstruction and it’s made 100% with in-game models. It’s my first project, it’s the first time I’ve handled something like this and I create something like this, be they understandable.

The LELC Murcia-San Javier airport, is a small airport located on the coast of Murcia, next to the Mar Menor, is military although it was open to civilian traffic until 2019. The airport is not on MFS2020, it is not even shown from the air so I decided to recreate it, given the poor quality of the bing satellite photo I could not recreate it 100% in size and shape but it is quite close. 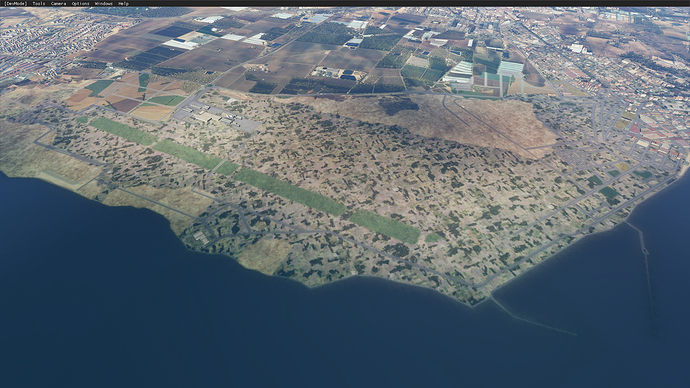 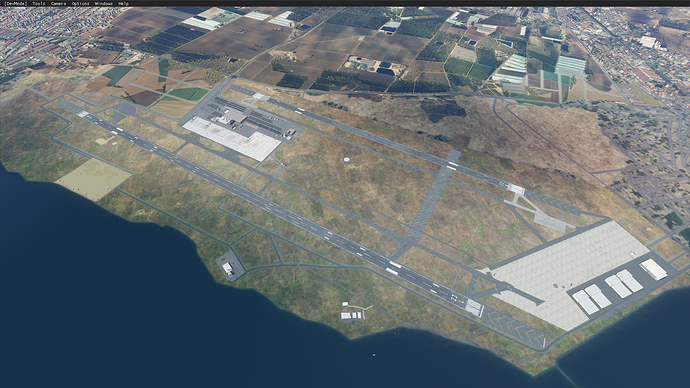 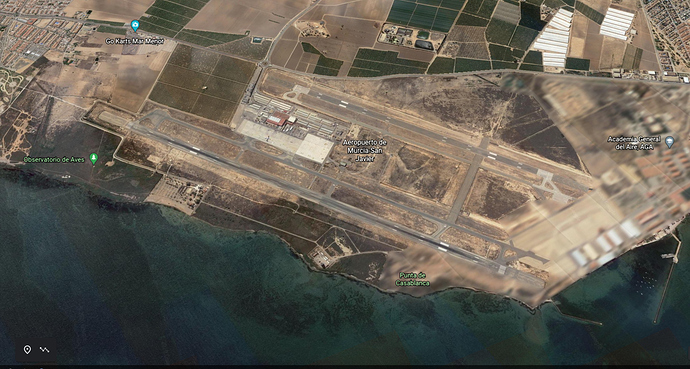 sanjavier1612×864 927 KB
It has 2 runways, mainly the military, which I have not yet enabled and the civilian one which they can use without problems, has full ATC, ILS, lighting, heavy and extra gates, small and medium parking and taxi signage that will prevent you from getting lost. 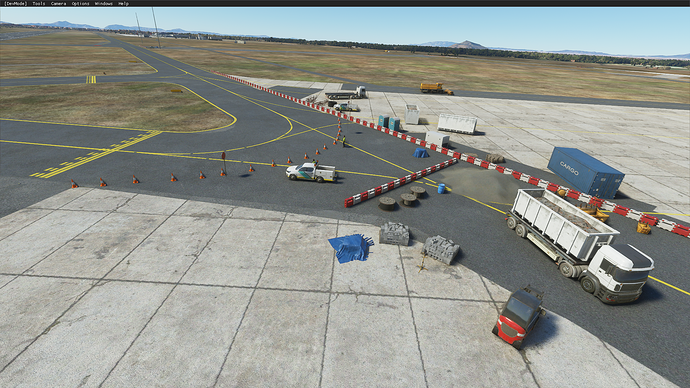 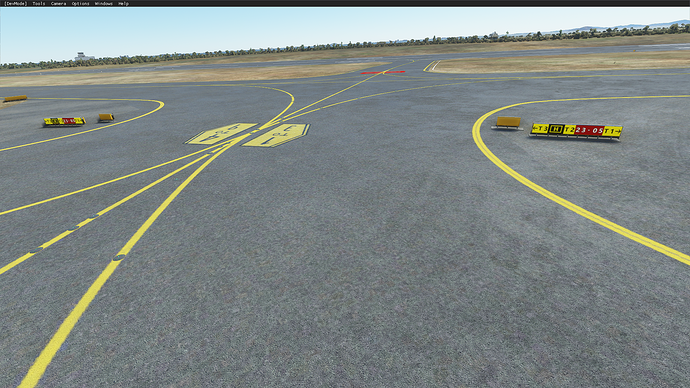 Microsoft Flight Simulator Screenshot 2020.10.06 - 23.09.40.341920×1080 4.25 MB
I had to name the gates and parking area as India, so the ATS would have no trouble guiding you around the airport. I also had to modify the frequencies since in reality several services are managed from the same frequency but MFS does not allow repeating. I know that it is quite flat, this will change in later versions, in addition to finishing the military zone, more soil marks that are to finish, more detailed areas and maybe try to elaborate buildings in 3D. 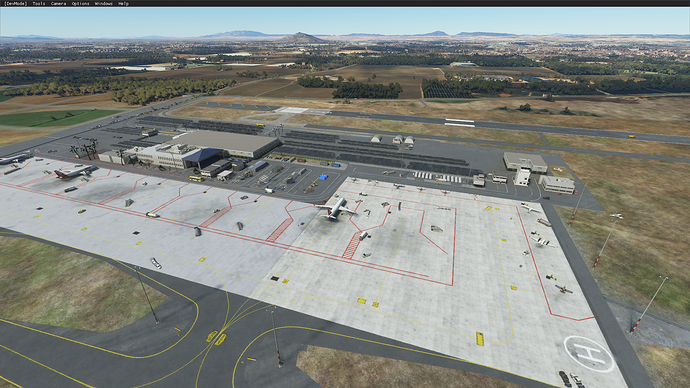 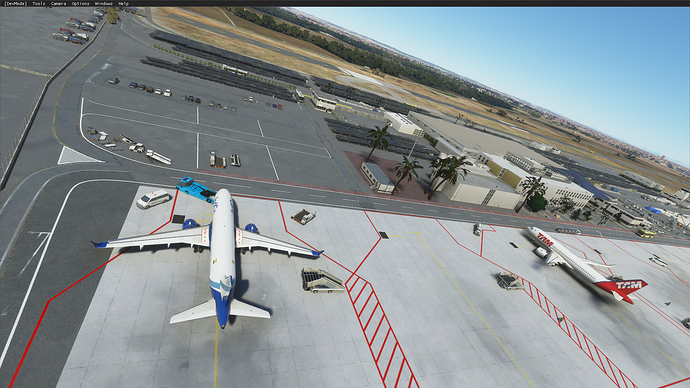 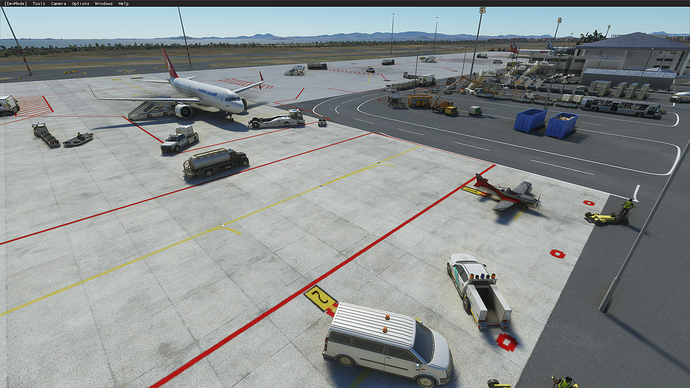 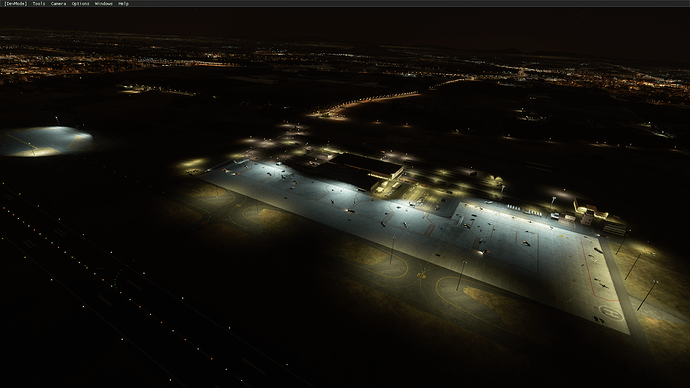 I made it from 0 with hardly any visual guidance of the game… Comments, suggestions and information are welcome to try to complete the work, a greeting.

Thank you very much, I will soon have a new upgrade with improvements.

Thanks to you for trying it, I’m having suggestions or if you see any problems report it please.

Hello guys, I bring you the alpha version 1.4 of LELC Airport Murcia-San Javier with many improvements:

*Low vegetation covering the areas simulating the actual coverage of the airport. (waiting for a biome to be removed from only shrubs since in the real one basically 90% of the vegetation is only of this type)
*Change of textures and colors of the base floor to look more like reality.
*Airport terraformed by staggered levels up to the coast so that it is not so flat, leaving the long runway at a lower level than the other and with a slight inclination.
*Added taxiway patches simulating the actual design and custom floor markings.
*Correction and addition of taxiway signals according to their actual position.
*More decoration objects added, corrections and removed lights that in reality do not exist in the place. 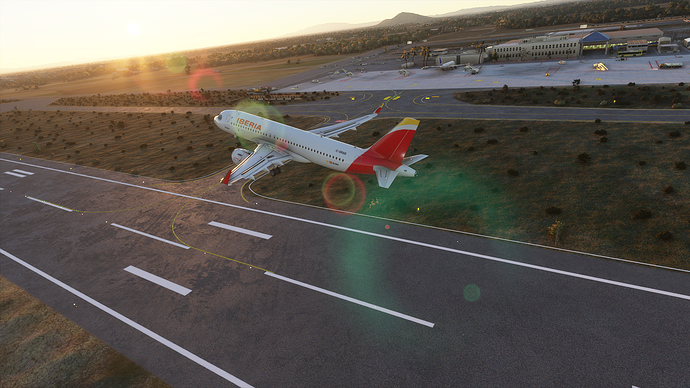 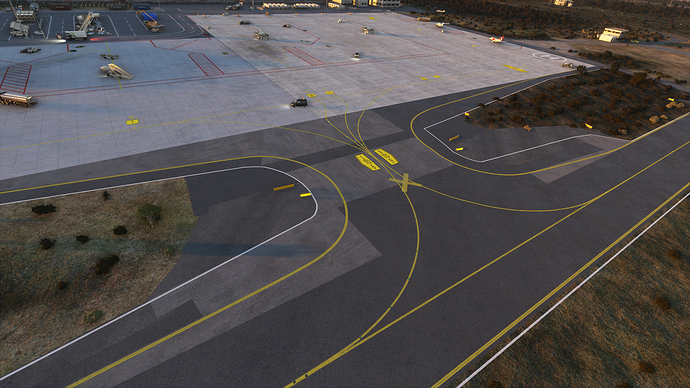 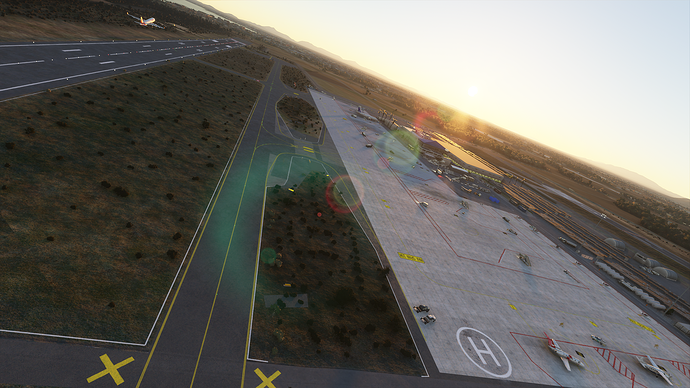 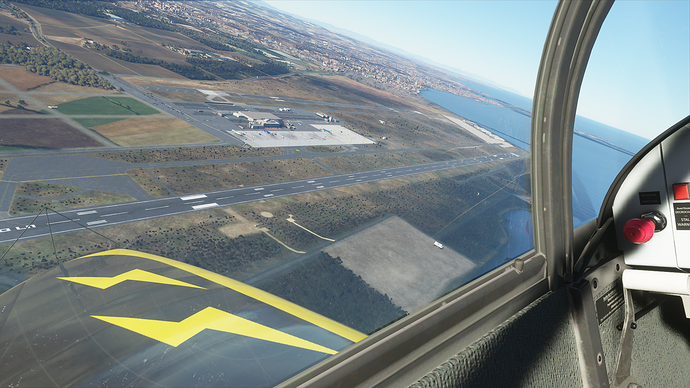 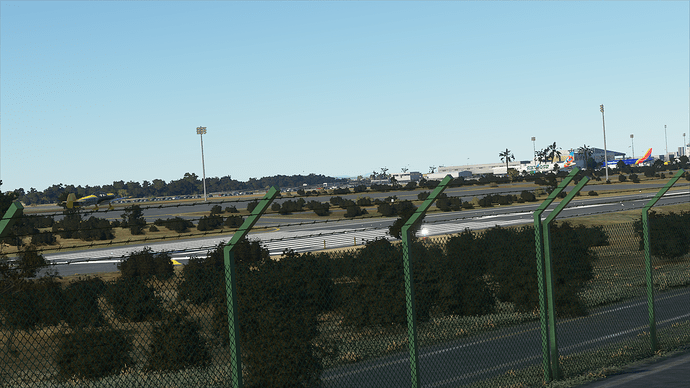 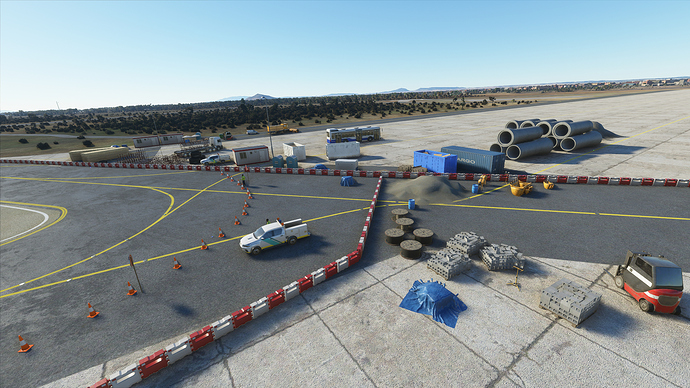 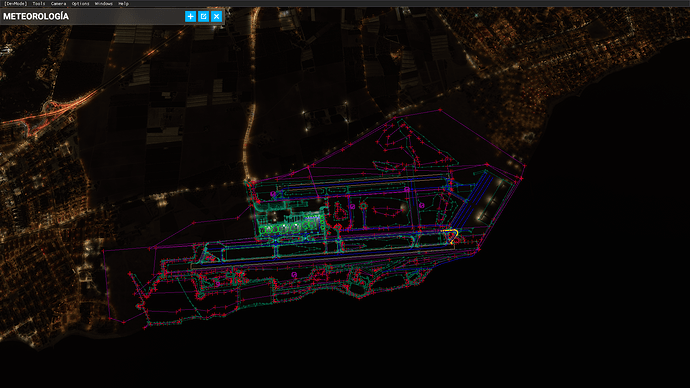 Thank you very much, in the next update I will try to fix the bugs that I know there are many.

I cannot thank you enough.

This airport brings me a lot of memories.

Back in 1998 it was my first addon scenery ever. Somebody created a “photorealistic” (for 1998 standards) scenery for La Manga, even with buildings in the touristic sites, and an improved airport was included. It even featured some F18 fighter jets in the military base.

I was amazed, and spent an lot of time touring around the Manga with the Cessna 172, and made my first “IFR” flights (VOR to VOR) from Madrid with that awful 737 (I cannot understand how people can be so bitter about FS2020… maybe I´m too old).

Thank you so much for bringing back such good memories with your scenery.

Best regards from a fellow spaniard.

Thank you very much, the truth is that it is still a beta with many flaws and with much to finish. I have had it somewhat abandoned lately, also learning some 3d in Blender because I had the intention to at least recreate the terminal and the tower of both the civil and military part. Thank you for your words, I wanted again to take up the project and continue improving it, a greeting and I’m glad you liked it.

Hi, I have photorealisitic San javier Air base done for MSFS2020, The problem I have with your scenery it does not work fine. If you want it you can add for your scenery. 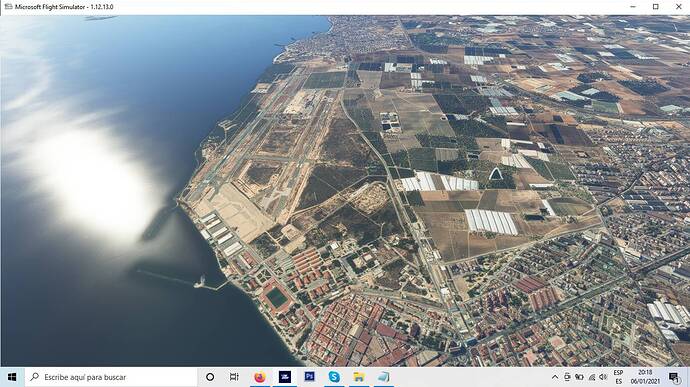 Awesome scenery!
It would be nice to open the 05L 23R miltary runway. I do not know the reason to leave it closed. Many pilots in IVAO love to fly in and out of the military side of the airport.
Thank you for the effort (;

Hello! It would be great if you could tell me where you got it, I didn’t get any pictures showing the militarized part, it would be great to have it if possible, a greeting!

Hi! I’m glad you like it, thank you very much. The militarized part is still to end for that reason is closed, missing ATC filming lines, lighting, parking lots and a correct connection with the civil zone.

Ohhh I got you. You are roleplaying the construction of your own airport. That so cool! Cannot wait to see that side open.
Great job.

it is mine, sned me a PM