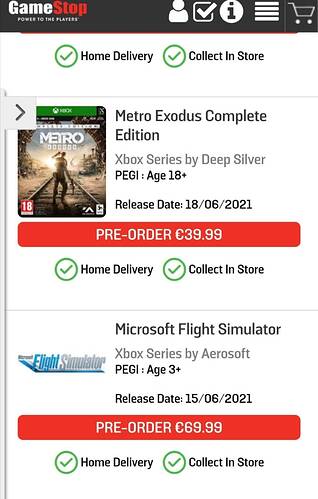 Would make sense, since they will reveal it at E3 this weekend. Lets see. Im not interested in the xbox version but im looking forward to theDX12 implementation for PC.

Don’t care about Xbox per se, but looking forward to the DX12 update as well and the performance optimizations they claim it will bring. My performance and stability have been so bad these last couple of weeks I’ve sort of lost interest in playing. It’s just not fun when it’s a sub-20 fps experience and a roll of the dice whether you’re going to crash partway through the flight.

Placeholder I bet. Might announce a date this weekend though.

This made my night. Thanks for sharing!

So does this make it likely, or more than likely we may see DX12 in our next update towards the end of the month?

i honestly wouldn’t hold my breath for that… what happend with the last couple of updates is supposed to be optimisation, which kind of meant just less visual fidelity, and for some reason (maybe because of the newly added stuff/photogrammetry and so on) performance still went down.
The sim feels just crippled for the sake to run on xbox though i’d love to be proven wrong!

look how building lights once looked

how LOD and trees once looked. (really make it fullscreen and take a good look!) 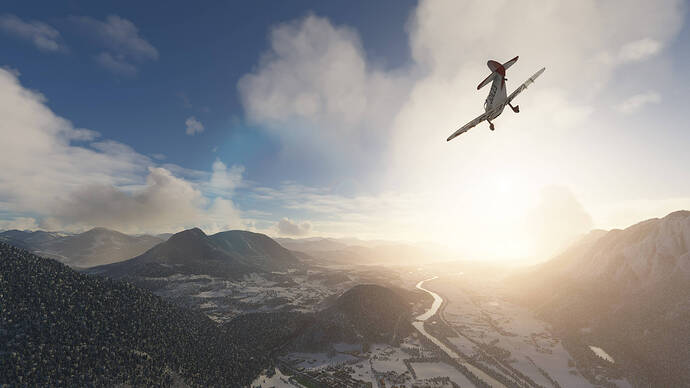 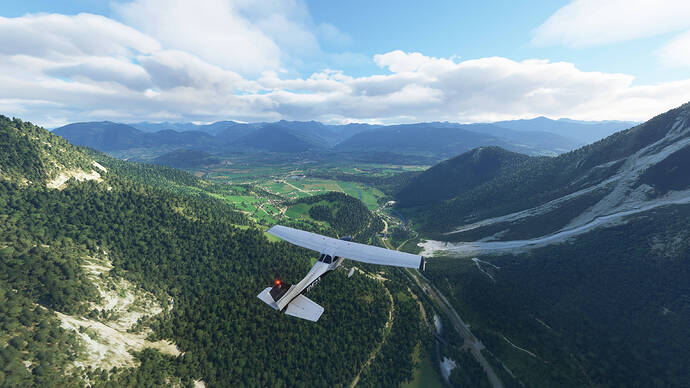 According to the latest development roadmap, today (10 of June) we can expect a feedback snapshot and a trailer. That would probably be the Xbox release trailer. We will find out soon.

Are we going to get DX12 with Xbox release or we need to wait SU5? Any info or guess ?
Kind regards.

Most likely SU5 …but that is mid July

How good the GameStop information gathering may be? In the Screenshot you see it would be by Aerosoft.

I am so looking forward to June 15/16. This will be the most entertaining thing in a long while. An army of gamers invading a simulator forum.

How good the GameStop information gathering may be? In the Screenshot you see it would be by Aerosoft.

Aerosoft is the official and exclusive publisher of the MSFS physical copy. On PC as well.

If this was Star Wars it would be Episode IV A New Hope?

Ah, okay. Didn’t know that. Thanks! So, let’s hope for a soon release!

The sim feels just crippled for the sake to run on xbox though i’d love to be proven wrong!

You have something to look forward to, then, because I’m 100% sure you will be proven wrong.

Tree LOD was confirmed in the last developer Q&A to be the same as in the release-trailers. Only thing that has changed is tree size.

I have never understood the argument that the sim somehow needed to be ‘crippled’ or downgraded for PC users so that it could ‘work on Xbox’.

Why would any developer need to do this when gaming software is always designed so that it can scale performance and fidelity to suit different hardware configurations - eg. Different graphics cards, CPUs etc. Knowing this, why would making the sim work on one hardware configuration (Xbox) require performance to be compromised for all users? The theory doesn’t really stand up.

Whether or not you think the performance of the sim on PC has somehow been downgraded, I’m not sure that the argument that the Xbox is the cause of this is convincing at all.