Impossible to distinguish the runway yesterday on a sunny flight to BGBW. Googling a little I found a photo in which you can see that even everything else is covered in snow the runway remains clear: 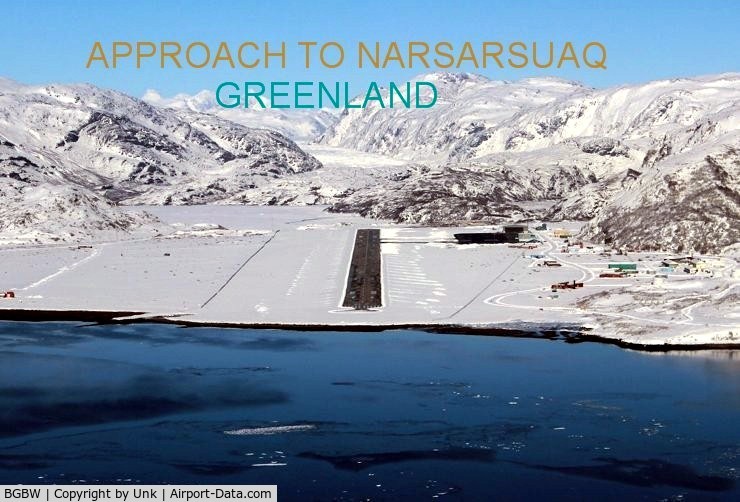 An airport in Greenland with effective snow clearing capability. Who’d have thought eh?

this has been a huge request from day and and makes flying over snowy urban areas (like the entire alps) look ridiculous. not to mention dangerous with all of the snow-covered runways and taxiways.

has anyone heard mention that the devs are actually working on this at all?

Will snow be removed from runways of large international airports? In real life, runways are kept clear of snow. - Q&A Timestamp

Seb - Currently, snow is entirely procedural. Depending on the runway, if it is too thick, it even holds on runways. It is supposed to be like snow that has been rolled over/flattened. We have not tuned airport-by-airport: We did a global snow layer tuning and some airports have a lot more because it’s the way the runway looks. We simulated that dark surfaces receive more heat from the sun, and from the environment in general, so snow melts faster on dark surfaces. So airports with very bright runways (sometimes because it’s not tarmac but concrete) or just because the aerial is brighter, they will have more snow. So that’s something we need to rework to get runways completely without snow. I would say that’s only true on large airports. On our small airfield, when it snows, they don’t. They don’t immediately remove the snow, or even at all.

I’d be much happier if small airports were treated as large, instead of large treated as small, in terms of snow coverage and clearing of snow…
Snow cover depending on dark or bright underlaying texture is completely wrong and much more complicated than it has to be.

Currently there’s a snow-mask around water bodies and rivers, just so the same on runway, taxiway and apron polygons.
Except grass runways & so on.
Should be a pretty quick fix if the problem is understood.

Just flew over Interlaken, height of summer, snow all the way down to the lakes.
Obviously not realistic. Yes there has been some accumulation of snow… AT 3000m+ ON THE GLACIERS.
Please increase the resolution of snow data used from MeteoBlue, its literally so simple to fix if that happens…

There certainly needs to be less snow at large airports. But I still want the snow cover to be as it is now when I fly into small aerodromes. Such as in Canada and Alaska where there is “NO WINTER MAINTENANCE”.

Maybe there could be some settings for this in the airport editor/SDK so that each airport has it’s own settings with seperate options for Runway, Taxiway and Apron/Ramp snow clearances e.g. Something like this:

That way it could be set to mimic how that specific airport is cleared of snow in real life rather than blanket changes to everywhere!

Edit: I just searched for and found that there is already an SDK request roughly along these lines:

The snow effect is fantastic in the sim! However, there is a lack for its customization by 3rd party developers. The first and foremost issue is that the snow cover intensity’s visual representation depends on overall brightness of the underlying terrain. If the textures below the snow are dark enough (such as asphalt runways), the effect is brilliant. However, if the surface is light in color, then the whole surface gets covered by snow layer including the markings which looks very unrealistic …

They simply need to up the resolution of data used from meteoblue. We had maybe 15cm snow on the VERY HIGHEST peaks in austria. Now the whole of the alps is compeltely snowed in and this will stay until next summer. Totally unreal.
Its not even about clearance! Just inprove the data resolution for snow 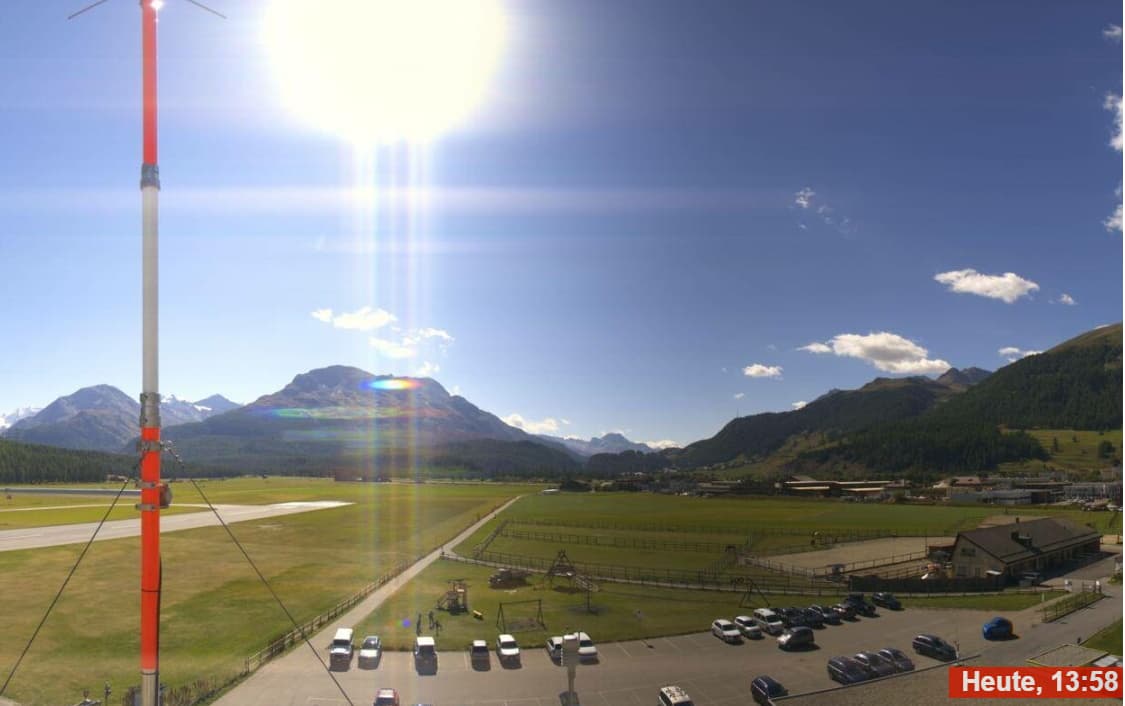 r u guys for real…

Flying across the alps!
Here we see Lake Brienz, frozen over in September! AMAZING! 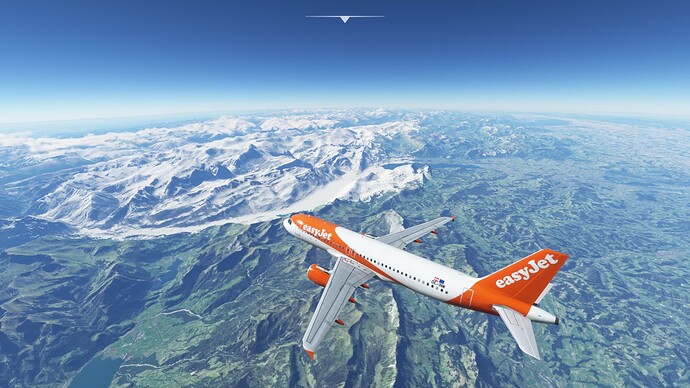 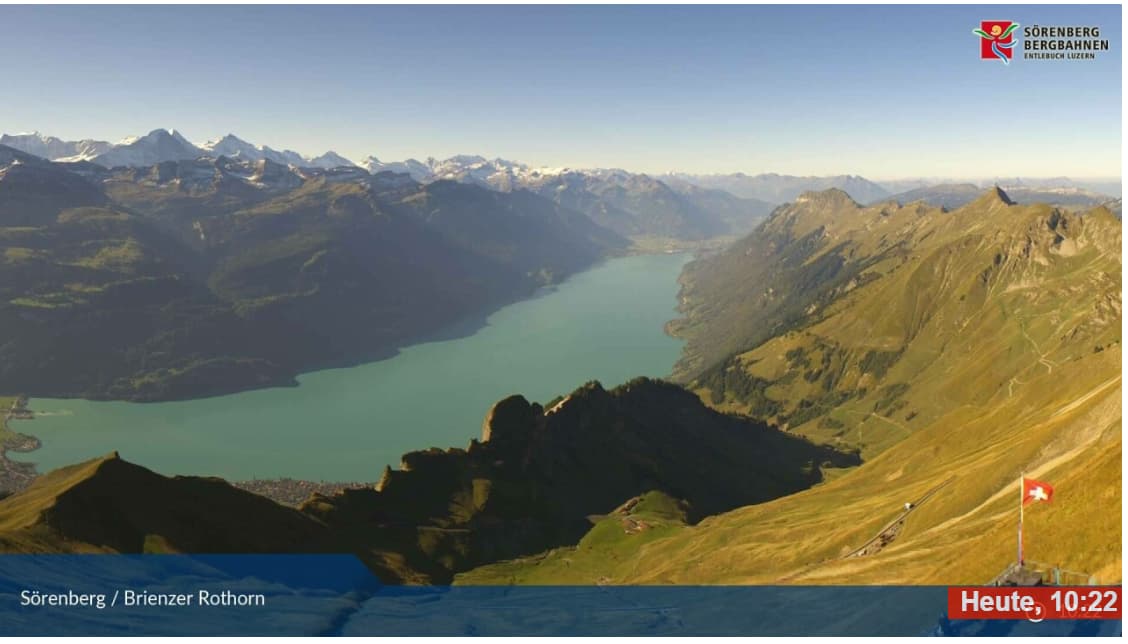 Nice try, but you will learn soon that this snow coverage issue gets ignored by the devs like they are on an agenda here. Several threads already exist, several bug tickets were already opened, it was even on the top 10 list for a Q&A session but… nothing, radio silence regarding this. Even if the RC is basically pretty obvious…

With winter approaching here it would have been nice if this was fixed, really annoying not being able to see taxi ways or runways in major international airports. This far after release of the game this bug still exists is amazing.