I get 100 at higher altitudes but not below 28,000ft. Wish I could just get a refund sound sucks too and is causing stutters in the game for me as well.

That’s actually something that made me seriously consider this for a moment. I think warbirdification is essential part of military aircraft here. I.e. I want to pretend it’s something I bought and own and fly out of the airport near me. That’s part of the romance with this game that combat flight sims don’t have. It’s no longer the military jet it was supposed to be, but former one fitted with civvie world avionics.

That being said, I already bought the Hawk, generally feel that trainer jets are more suitable here and the integration of those off the shelf avionics into the cockpit seems at very least visually clunky. So for me it’s only something for further consideration at the moment.

I can think of a big reason, I don’t want to be locked to the small number of areas that you can fly in DCS, and that’s coming from an owner of that Mig-21

Can any DCS mig 21 pilots comment on the flight model?

Pilons power switches should be turned on

Just picked up the MiG based on a recommendation from a FB group LOVE the interior / exterior. Can’t wait to fly it later today!

I have been waiting for this quite frankly but I want to wait until you release the version with displayed weapons. Do you have an estimated time for the release on 3rd party sites? Furthermore, I purchased for P3D, is there any discount for previous customers? Thank you.

Here is my first impression video in german language - 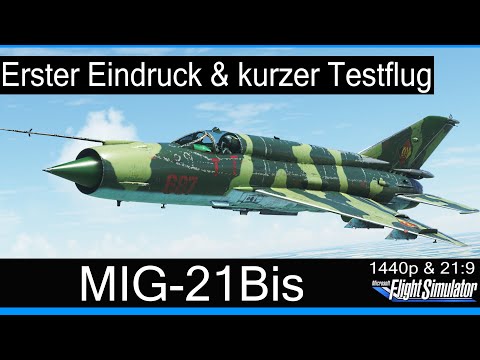 Mind giving us TLDW in english?

TLTW - I like it very much, but I have grown up with these migs and it is a lot of nostalgia for me. Some Facts - Textures are high res, but it seems no decal technique is use. You can read everything tough. Sound is very good for my ears, but it seems there is no change in engine loudness, when opening canopy (but that can be due to my sound system.
If it is woth the price? That everybody has to decide for himself, there is no way in really measuring a price. But the developer seems to be from the ukrainia, so I personally wouldn´t even mind paying a high price.

Final thoughts.
No way it’s worth $40 maybe half that if the issues weren’t there. After burner effect is a joke.
Textures are way to glossy and the sound is the worst. Sounds like a hand held Dustbuster vacuum from the 90’s. It’s beyond quiet no rumble sounds. Nothing like a real military fighter.
Epic fail. MSFS market place really need to add in some kind of return policy for overpriced junk like this.

You act as if this is the final version and won’t be developed.

Developer is Ukrainian, so I am more than happy to support them. MiG-21 bis is some Cold War goodness!

That’s a bit harsh. It’s not perfect but it’s rather decent. I’d agree the sounds are a bit lacking but there’s quite a few developers who are struggling so that’s more of a devkit issue. Overall it’s a good looking mig 21 and flies pretty decently too.

What did you think of the flight model, especially when compared to DCS?

That is something a cannot judge. 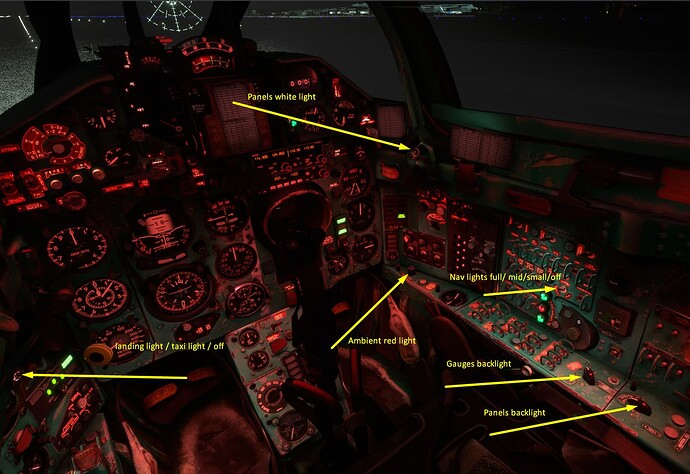