Off course it does. You are not supposed to access others tickets

I compared a screenshot with the Bing image (ignore the typo):

And that’s not even the highest resolution Bing has, I just tried to zoom in to the same “height” on the same monitor.

This is what Bing could offer: (it’s the farm to the left, unrotated) 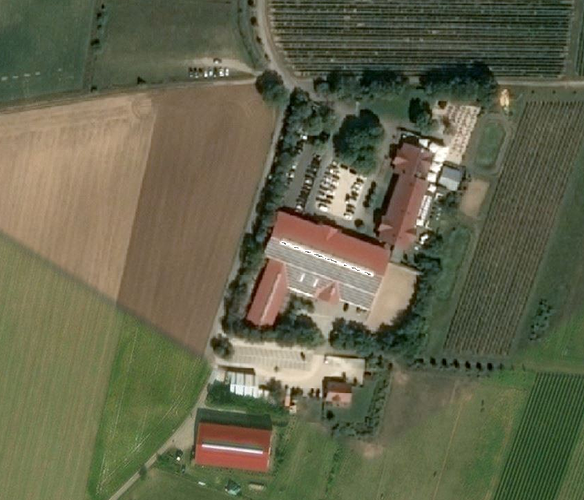 Another, especially horrible example for which I couldn’t find the corresponding place on Bing. Look at the jagged street running vertically in the top left corner: 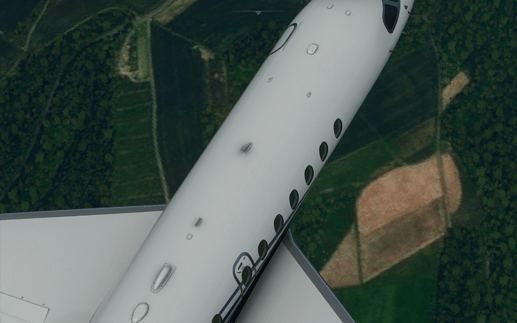 Yee, lets hope they will adjust this, or at least give us the manual option in settings.

I’ m agree.
I’m impressed how people don’t take care of this.
First thing I noticed. And I think it is the same for all of them.

Guys you are right, There is too low ZL settings the higher you fly. It looks like garbage from anything above FL200.

I have the same problem. But when flying with GA at low speed (~100knots) at 2000ft. The sim seems to have enough time to load the scenery properly at low speed. Need to check this with a GA in higher altitude…

Except it’s not. My textures look nothing like this and it downloaded multiple GB (>4gb) within a couple hours of flight time.

I’m afraid that it is you who is ‘wrong’. Reproduction of a bug on your end and applying the results to all users is a false equivalency at best.

Instead of continued complaining on forums, employ additional troubleshooting procedures (or don’t) while waiting for a patch that addresses the issue that some are experiencing.

First of all this is not a bug but its a game design. And its up to developers if they will decide to do something with it.

Considering that the general texture mapping behavior has changed after v1.0 release indicates that this is not a cut and dry game design choice. One potential and common reason for this sort of change to a v1.0 is to simplify troubleshooting after leaving a beta but since the results are varying, there’s something more behind the current texture behavior than simple design choice.

Texture resolutions have generally been lower for many since leaving beta and this has been discussed in numerous locations and has already been documented to vary from user to user.

My point of it not being the same for all users stands and I would prefer to not continue bumping a redundant topic that is both well known and not game-breaking without contributing possible solutions.

Also, I believe that manual caching only works for photogrammetry areas, not the general satellite data, so keep that in mind while testing with manual caching.

no one here mentioned previously beta. I wasnt insider tester so interesting news. Thanks

Low Rez texture Bing texture, road, whereas everything is set to HIGH and texture Ultra with Bing data.

I do not understand what’s the matter.
I tested with texture in cache. It’s the same.

Wifi is still running at 400mbps.

Yes its very interesting, and unfortunate to be honest.

The higher you climb, the more Pixelated and out of focus it gets.

Bush flying? It looks great. Go above 2000ft. And it just gets worse and worse.

You would think being further away from the ortho it would get clearer…at least thats how all other orthos I’ve used in the past worked.

Maybe its downloading low resolution data when up high to limit the hit on the servers. Could be ZL17 down low but switches to ZL28 up top.

Do you use wifi ou ethernet cable ?

That’s actually why I would love to see other people’s screenshots of the ground at 4000 ft. and above, so I can tell whether the low-res textures just don’t bother others as much or if I’m having connection/cache/GPU memory issues I should look into. 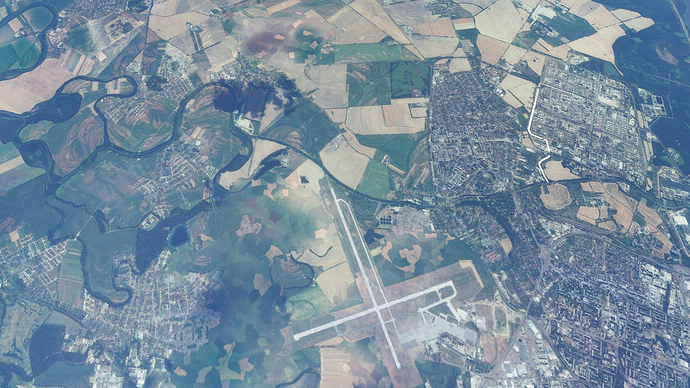 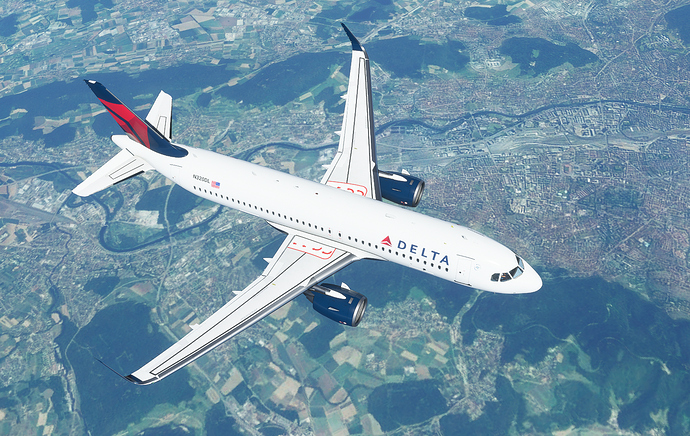 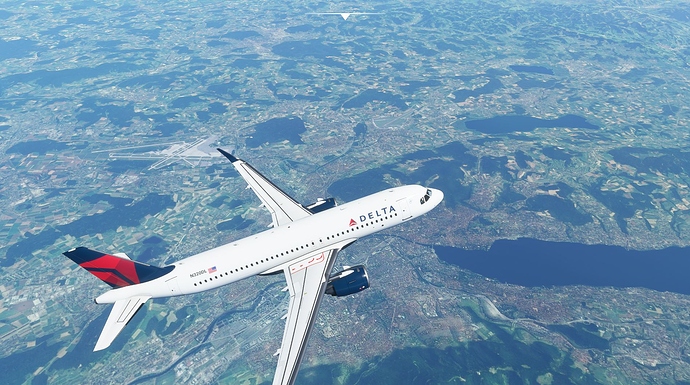 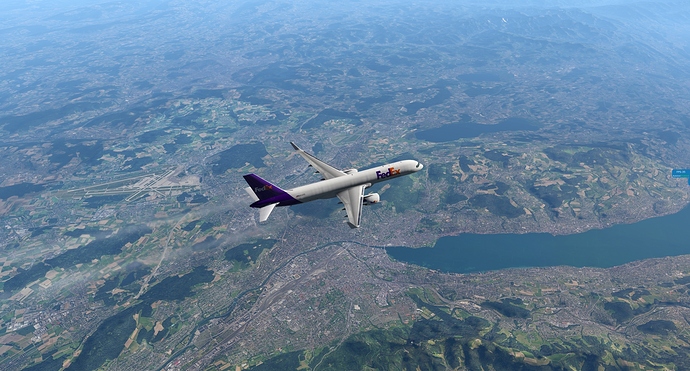 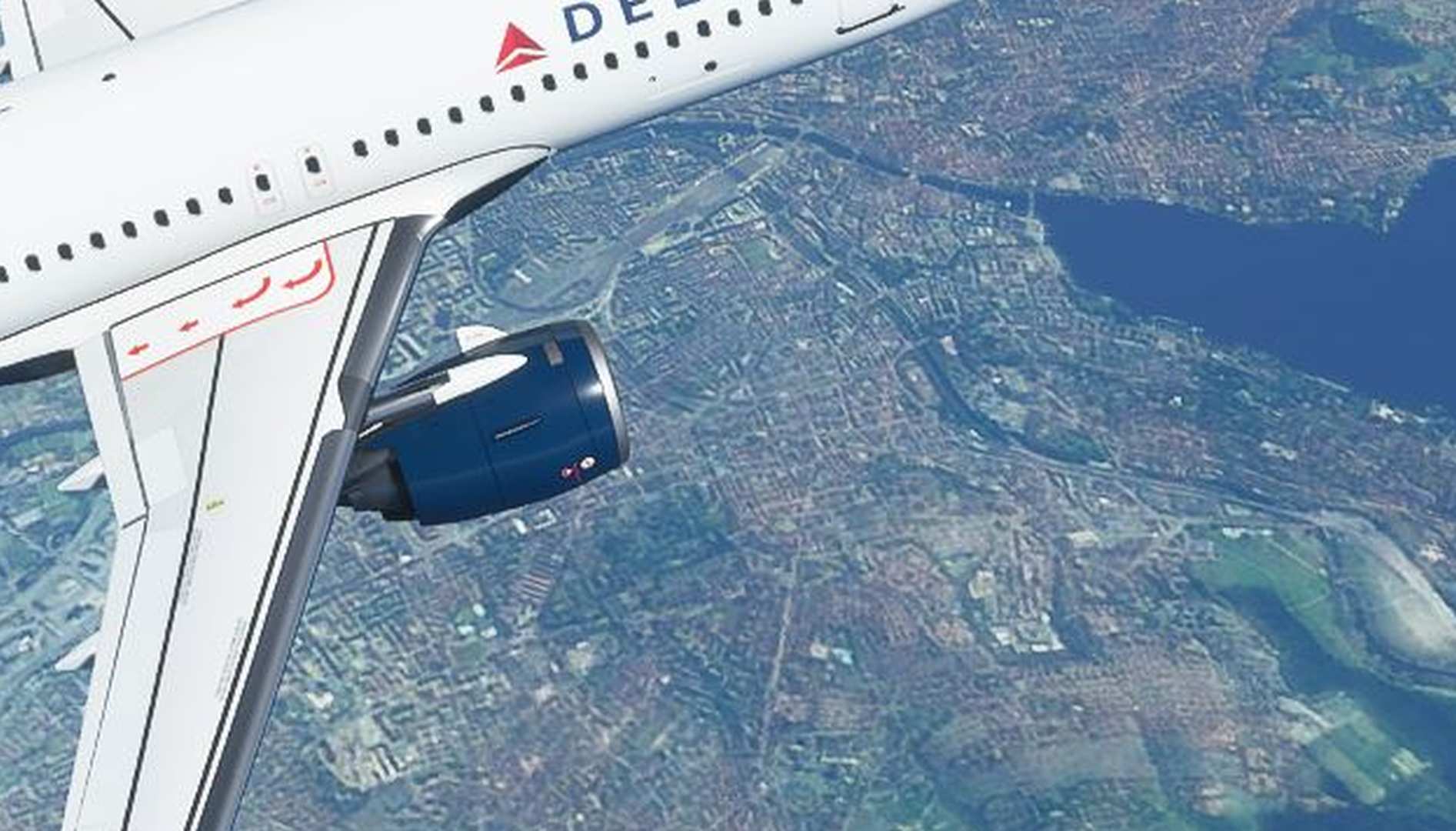 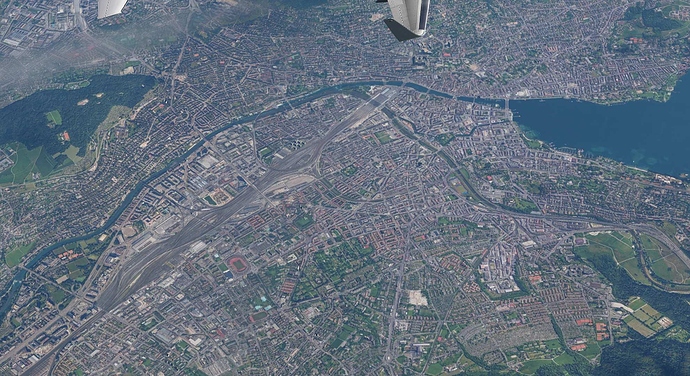