Hawaiian Islands as a world update

Would love to see the Hawaiian Islands done in the same detail as Japan… so many great opportunities for island hopping. Hopefully part of the forthcoming United States world update.

Totally agree with that sentiment. I’ve been to Hawaii many times now and love the islands. Flying around them will help to bring back very fond memories for me.

Would love to see that too!

Definitely. I’ve been waiting to explore Hawaiii and I’m going to hold off until there is an update.

Absolutely. PHOG has passenger gateways, but they are all alone, not connecting to any terminal. (After P3D V5 and PhotoReal Hawaii, this is a little disappointing and I am a big fan of everything else I am seeing).

This would be a really good area to detail…

hawaii looks like utter ■■■■■■■ now. A beautiful real world area, i’ve been there once. Nothing llike it. I hope they render this in the US update coming up, because it looks like fsx now. Most the sim is graphically brilliant, but the ball was dropped here.

What specifically looks not right, right now? (I’m asking because the developers do read the forums, and if I were in their shoes, it would be helpful to know what to specifically target in future updates.)

Should come with the US World Update. Did a flight from Hana to Hilo. Nice but does not reflect the real world beauty of that east cost part of the island

i made a wish list entry where i talk about the Kahului airport, we need a proper update, just like japan but with hawaii

The islands from Hawaii, all of them, like Maui, Big Island of Hawaii, Oahu and Kauai doesn’t look properly, specially some terminals and the cities distribution [dadsadaad22] .

Hawaii is part of the US no? Hopefully included with the next world series…

Look at runway 8L at Honolulu ! What is going on? And the edges of the islands are as bad as the cliffs of Dover. The stadium in Pearl City has trees on the field. Many Visual references for VFR are missing too.

Hah! I’ll have to set up a flight there and have a closer look!
Along the same lines, I found that Port Villa Vanuatu NVVV is completely missing? The VOR and NDB are there - but no airport - just a big open paddock!
Maybe the general pacific area needs a look at.

I flew over the big island when FS2020 first came out, and yeah I’m surprised at how meh Hawaii is modeled

Most tropical islands are in bad shape,but yeah Port Villa is really bad. The ‘airport’

The city is all generic textures, the source data on Bing is covered in clouds

Hawaii was pretty good compared to the rest of the Pacific, my ‘review’

Seychelles, Maldives, Palau all awful. All the places where Survivor was filmed are bad…

Yes, agree… brought this up a while ago. The Hawaiian islands need a major overhaul!

Idk how to model but if anyone can model I can go around the islands and take pictures of prominent landmarks and give you accurate sizes of them. Notably the “Twin Towers” of Pearl City are missing. They are a basically an indication of stop here if you are heading east or you will break into bravo airspace. 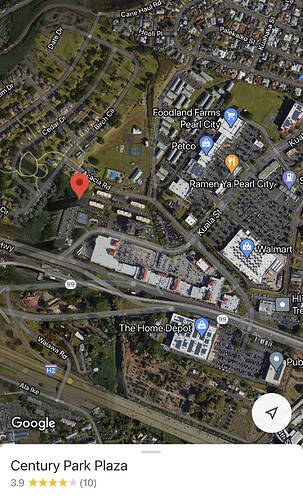 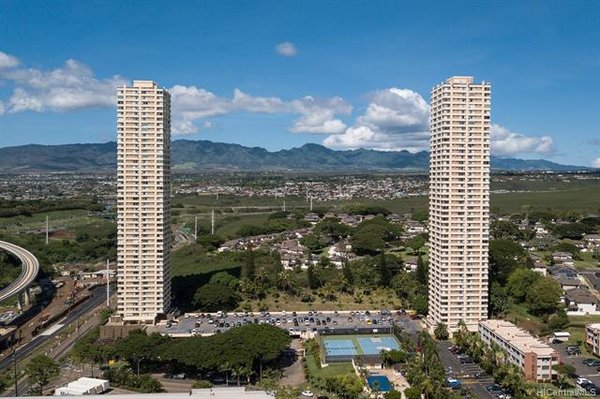 There’s a DLC for Kahului and Kalaupapa airports on Molokai that I’m waiting for to come to the store. Kalaupapa airport in game is bad because there is a forest around it in game when none exists in real life.

Yeah that runway is probably the worst I’ve seen in the sim so far. I’ve been flying a lot of flights into there lately so I know exactly what you’re referring to.

And as others have stated, the Kahului airport needs some love too. The terminal needs to be extended quite a bit.