Here is a thread which seems very popular:

Hi all, So I have always been a history buff, and I love flying in the Caribbean. I’ve always wondered what the islands must have been like 70 or 80 years ago when they were harder to get to, more unspoiled. I got talking to a similarly like-minded friend and flight sim enthusiast. and came up with an idea that I lack the know-how to do. I thought perhaps someone (or a group of people) that does/do know how to do these things might be interested. A lot of the airports around the Caribbean star…

So …… above and beyond the few historical airports and aircraft and flights that have already been made for MSFS, wouldn’t it be great if past aviation history, especially the golden years of the 1920s and 30s, could be included in MSFS in some big way, part of the core Sim. The main thing would be the great old airports, the “golden oldies”.

I am sort of trying to do it in YouTube: 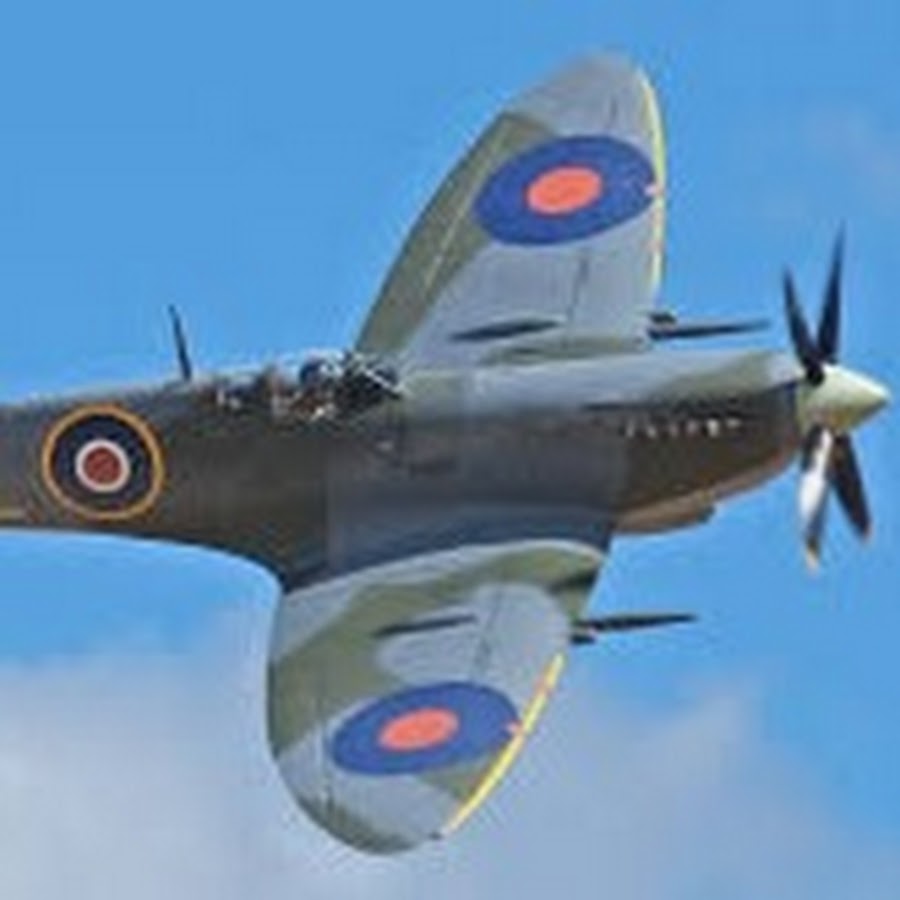 But it would be great to have it in the core Sim. The Sim would be an HISTORICAL digital twin as well! Might be another revenue stream for MSFS? Please vote if interested. Cheers.

PS: yes, we know there is lots to be fixed first!

Pair with Local Legends & Historical Aircraft Releases
Now that we have local legends and historical aircraft being introduced into the sim, it would be great to pair that with historical scenery and airports as well. Imagine as each of the local legends are released, an airport or small city, town, or area that looks like the historical era the plane is from is also released! Imagine taking a flight over 1940’s or 1950’s New York or Chicago in a DC-6!

Historical Scenery Turns On or Off Automatically Based on Date in Sim
It would be great to be able to design historical scenery that not only provides this experience (which I am sure is technically possible today), but which also can be switched on or off based on the sim/flight’s date (which I imagine is likely not possible today).

I’d just like to add to this that it would be nice to see defunct airports added in general, typically in their final form before closure, along with the option to enable/disable them. This should include airports like Meigs, Stapleton, Tempelhof, Kai Tak, Fornebu, and Riem, among others. I know the devs have mentioned interest in possible historical things, and I think these would be a step in the right direction towards that goal. There should be more emphasis on things that can no longer be experienced in person in sims, as that is the glory of simulation is being able to recreate what once was, but no longer is.

A recent thread about DEN got me thinking that it would be cool to be able to roll back to old airports similar to the Google Earth feature. Specifically Stapleton, but I’m sure others have somewhere that no longer exists that they want to fly into.