The GA Trim Wheel provides a hassle-free modification for our Bravo Throttle Quadrant to simulate the general aviation-style trim wheel, creating new opportunities for realism on our already feature-filled Throttle Quadrant. The silicone material is...

Nice! Ordered right away at Aerosoft

Just a rubber cover for the existing trim wheel?

The trimwheel on the Bravo doesnt really work very well i think… the solution with using buttons for it seems not very optimal IMHO and it feels way to loose. I like the HC hardware, but the trimwheel is lacking. Deffo not gonna spend 20 bucks for a piece of rubber, even if its silicon…

You may be interested in this thread I created

I’ve tested it out a few times now with AP in steep climbs and dives and no ill effect when disengaging. I did turn the senility down a bit however. It should be noted this was in GA aircraft.

Using AuthentiKit and vJoy i was able to map the button presses to an Axis and then adjust sentivity.

Okey, thanks, i will look into that! I find myself using the buttons on the yoke instead of the wheel, which is a shame, as i really wanted to use the trimwheel instead.

Just a rubber cover for the existing trim wheel?

Has anyone received a shipping notification yet? Ordered this as well as a dust cover back on Jan 10 with no updates. Just wondering.

Just got my ship notification.

I got mine sincea few days already.

3 weeks from order to delivery, but I live pretty far up here 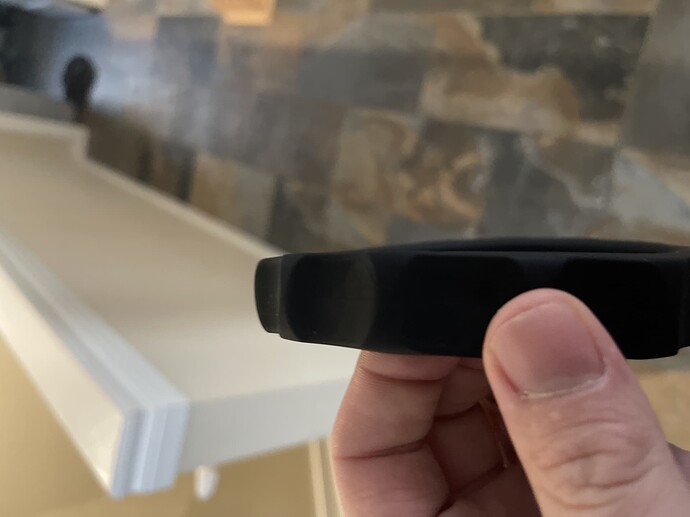 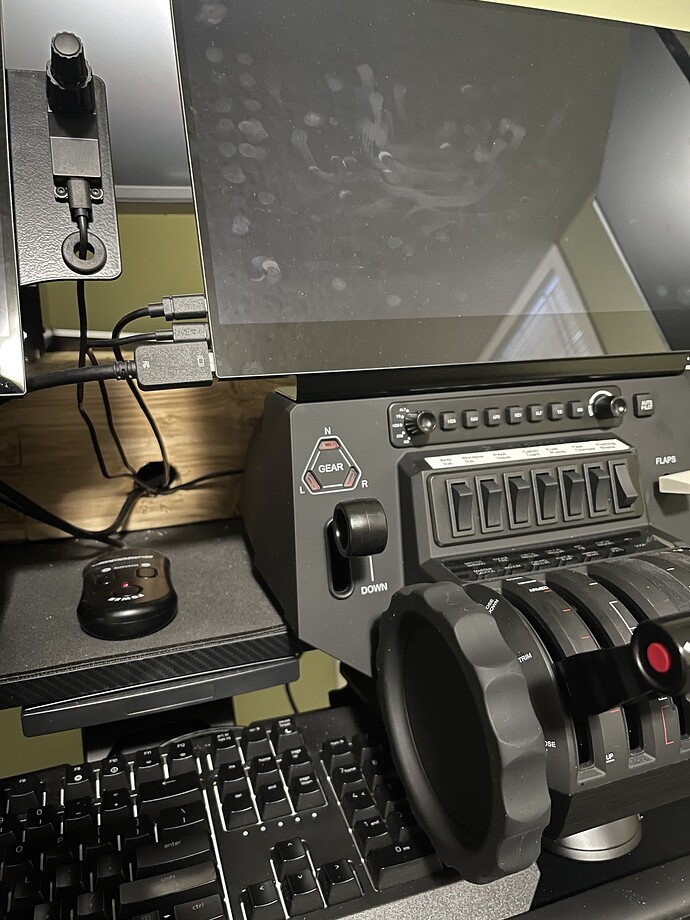 I really need to clean my touch screens!

Still struggling to see the point of it

. Is it just more tactile?

I don’t think there really is any specific point other than more accurate visual representation. Just a novelty if you want it to be more GA centric

I just saw this advertised on Mark’s flightsim hanger channy on Youtube. It looks great but living in the UK I went to the Aerosoft store and its just under 17 euro’s for the item and another 12 euros for economy postage. Does anybody know anywhere else that isn’t charging such a ridiculous amount for postage?

This looks the same thing 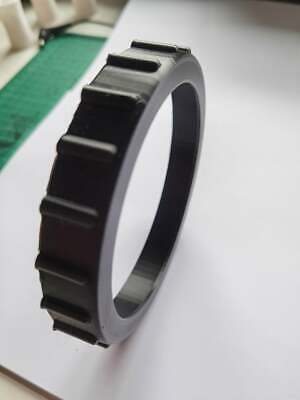 Allthings 3d printed trim wheel cover for your honeycomb bravo throttle quadrant. This simply fits over your existing trim wheel to gove it a chunkier feel especially if flying GA aircraft. As with all our products it is printed on top spec 3d...

Actually it’s not! A copy I believe

Thanks, yes that looks like a homemade 3D printed version. I would much prefer the real thing but the pricing is rather silly. It’s 16.8 Euros for the item, 11.99 Euros for economy postage and those figures are without the 20% VAT added

Ended op buying it. You are right, the price are silly.

Bought it because I hoped it would aid spinning faster (more mass at edge) but it doesn’t.
It pinches a little bit along the inner edge, at least untill I managed to adjust it.
Now it is like before but now rubbery. Sort of like it, but the price!