[HOW-TO] Creating custom liveries with PS or other image editor

Well here is my way of creating a custom livery. Its not great and pixel perfect, but I like to share this anyway

There is probably a way to change the livery with the SDK , but I havent checked that yet.

Also quite important is to save a backup of the textures you want to paint over, so you dont destroy anything.

The textures for the A320 are in the TEXTURE folder:
Official\OneStore\asobo-aircraft-a320-neo\SimObjects\AirPlanes\Asobo_A320_NEO

The main textures to edit are following:

A320NEO_AIRFRAME_LIVERY_ALBD.PNG = this where the “NEO” decal is on the rudder. Maybe there is a way to add a decal somehow on this texture, which I dont know how to do yet. Because some custom decal will be cut out by some NEO alpha mask.

A320NEO_AIRFRAME_LIVERY_TEXTS_ALBD.PNG = for adding text to the aircraft. The position is fixed and shows up where the NEO text is placed. You can also type text onto the FUSELAGE, but it is lower resolution and more difficult, since you have to follow the curvature of the plane surface.

A320NEO_AIRFRAME_WINGS_ALBD.PNG = the texture for the wings. Also the rudder is split up. The front part is on the FUSELAGE, the movable part is on the WINGS texture.

Importing the textures to PS

To import the .dds files use the texture exporter from Nvida:

There is a yellow plane in the TEXTURE.AIRTRAFFIC02 folder. 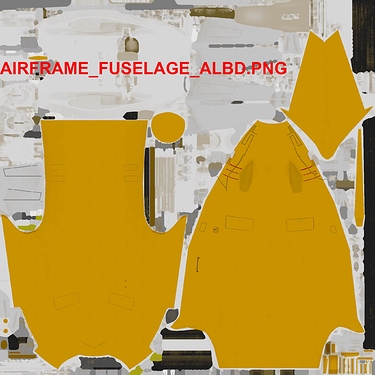 just desaturate the yellow and get a white plane texture 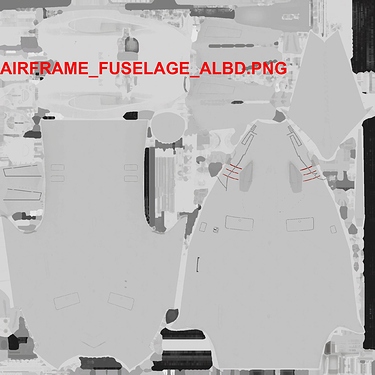 This how to paint the textures. A good indicator where to paint is to check the shadows of the corresponding parts that are left on the texture.
For example the doors on the side of the fuselage are a good guideline, so you roughly know where to paint a straight line at the window line. 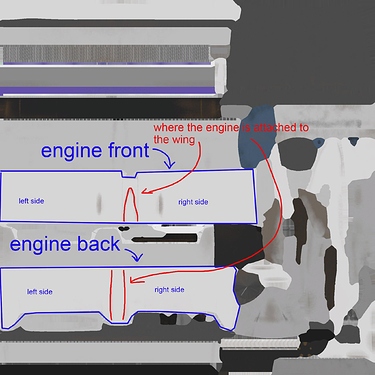 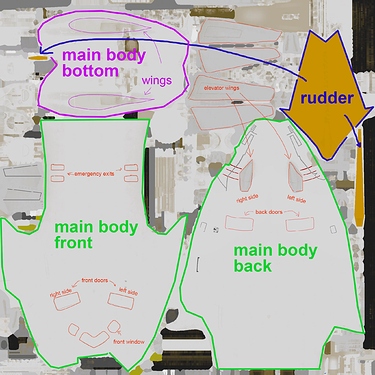 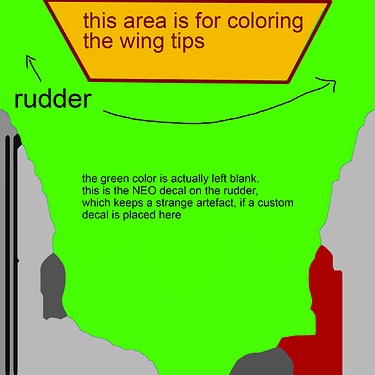 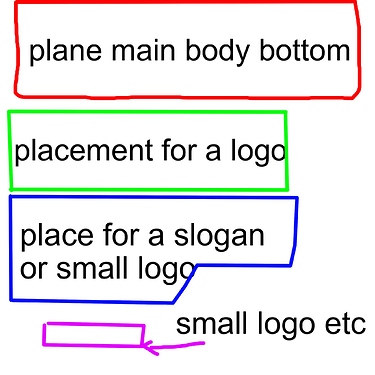 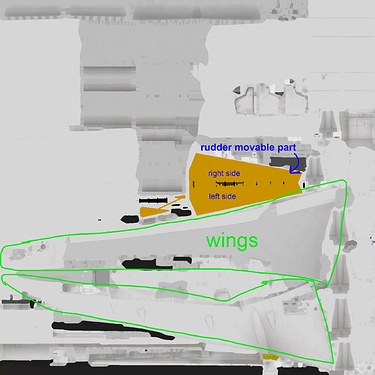 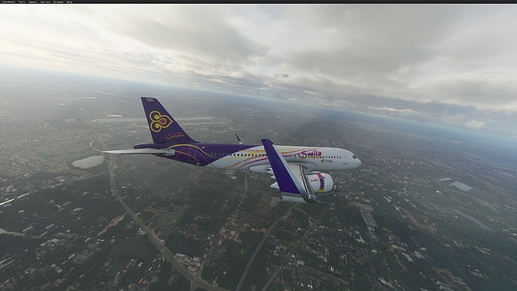 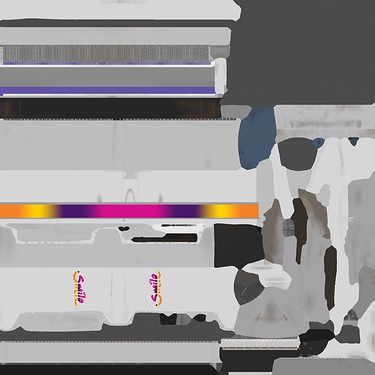 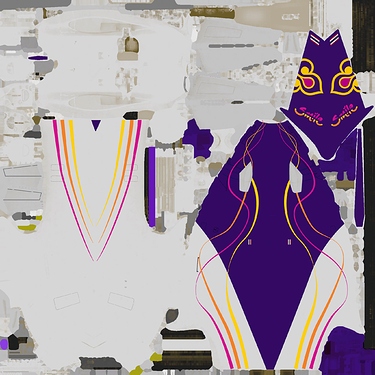 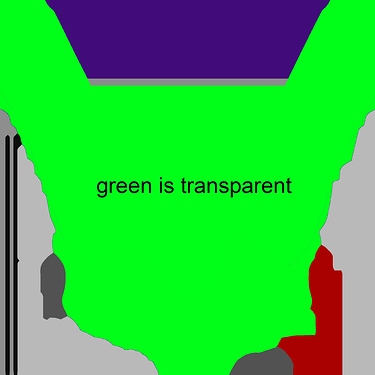 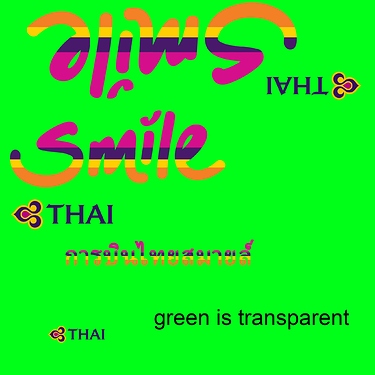 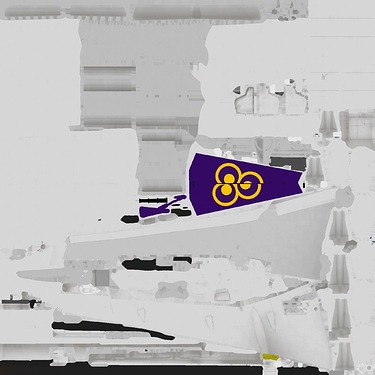 Well the problem obviously is that the rudder is split onto two separate textures. The front rudder part is A320NEO_AIRFRAME_FUSELAGE_ALBD and the back part is on A320NEO_AIRFRAME_WINGS_ALBD.
It is also rotated and two different sizes.

The green bit is the movable parts of the rudder. It is the left and right side together unfolded: 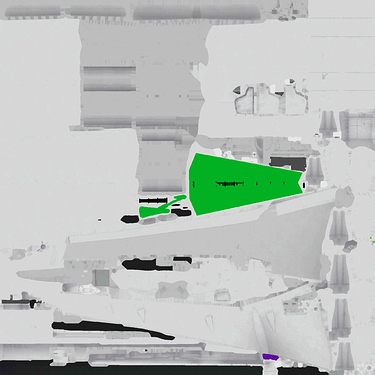 I then just copied the rudder as a template into the A320NEO_AIRFRAME_FUSELAGE_ALBD texture.
This is where the movable parts would be attached to the front part of the rudder. 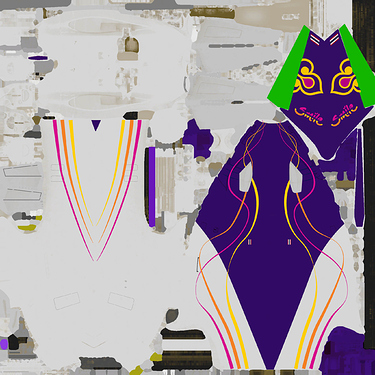 I then place the logos in place on the rudder. I think I rotate them about 36° degrees in either direction, so that they look straight on the plane 3d model .

Once I am happy I copy the template with the logos back to the A320NEO_AIRFRAME_WINGS_ALBD
texture and try to match the size with the rudder like this: 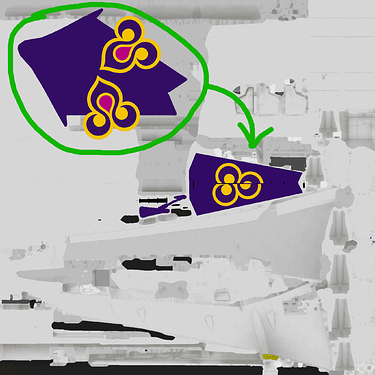 Then I match the template (green transparent bit) on top of the rudder and cut the logos in half, because the other part is on the FUSELAGE bit. It honestly never really matches 100% , so I double check in game and rotate and move the logos pixel by pixel, so it looks alright in game 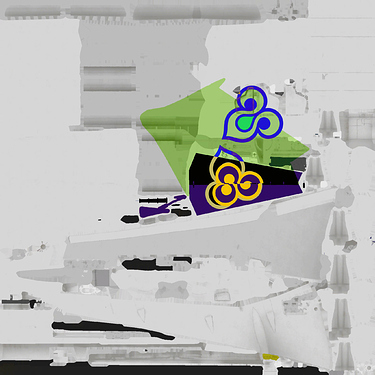 There is probably an easier way in creating liveries. But then I am also new to messing around with a SDK

Awesome guide!! Thanks for the work you put into this.