I switched from LINK to VD and the results are amazing!

I will try that today and report back to you.

FYI, So i finally figured out how to decently record a VR flight

You have found a nice way to record your VR flights, what is your workflow for recording VR?

The Quest 2 has built in recording that you ca use for VD in the headset. You want to use ADB commands to adjust resolution, fps of the capture. Do this via sidequest first (not not reboot your headset after running the commands as they will reset after a reboot).

Examples you can play with.

The Quest 2 has built in recording that you ca use for VD in the headset.

I knew about it but I didn’t know about the ADB command to get a better video. Thank you for sharing them. They all work for me except adb shell setprop debug.oculus.capture.fps 60 which I suppose should set the recording to 60 fps, but the encoded 1080p video I get is always 30 (29.97) fps.

I was able to capture just now in 72 fps.

In Sidequest make sure you have Full Capture enabled.

Also, i found this command for the original Oculus and Go to capture 60/72. Try it.
adb shell setprop debug.oculus.fullRateCapture 1

Here is a recording I just made as a test. It actually recorded about 89fps but for this encoding i dropped it to 60fps.

In Sidequest make sure you have Full Capture enabled.

I don’t know where to check that.
I did several tests with the adb commands you gave here, I always get 30fps.

EDIT: I think I figured out where to check that in Sidequest but I still get a 30fps recording, do you keep Sidequest open while recording?

No, once you issue the commands via Sidequest (Full capture rate option is under the Device Settings and Tools menu) you disconnect your USB connection from the headset. Use your headset and the recording option. Should record in high FPS rate. 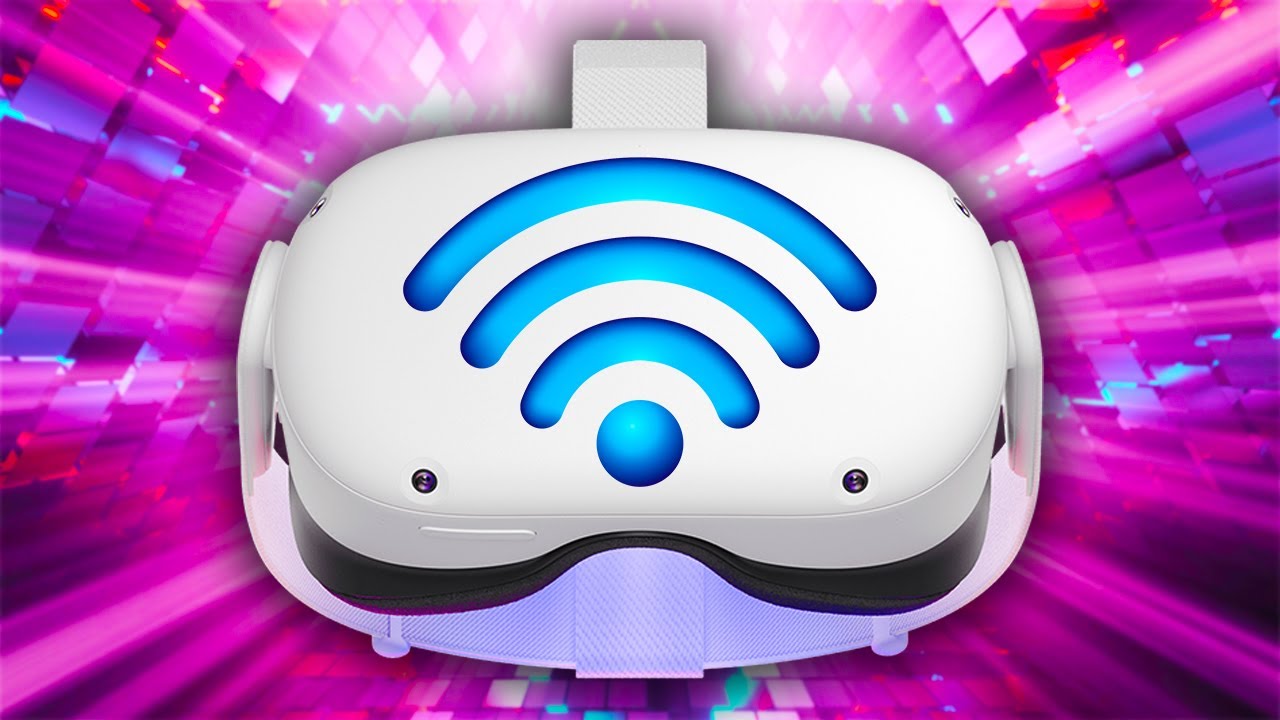 I am trying the same setup wireless after getting accepable result with the link cable. But i Have MSFS 2020 not through Steam. Can you advice Me with setup making it work. Is there a trick to start up MSFS from your harddrive through Steam VR.

No, nothing to do other than making sure steamvr is set as OpenXR platform.

From where in steam VR is That done. Chsnge to openxr

Don't set location of OpenXR runtime with the registry, use OpenXR Loader Specs instead General 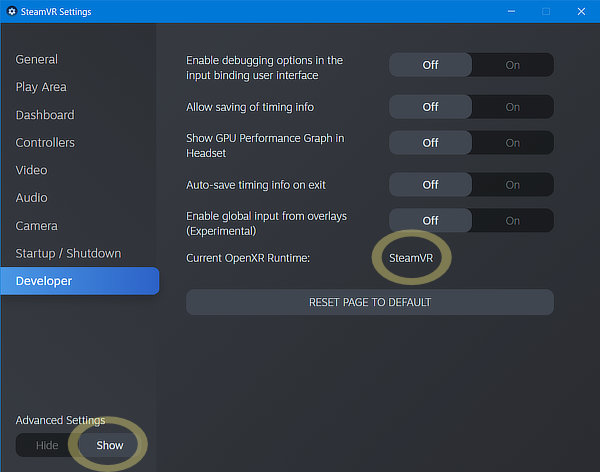 Is there any way of playing the Steam version of the sim in VR via the virtual desktop method without it going through Steam VR? I find Steam VR is so unstable, even with the latest update.

I posted this yesterday maybe will help you.

Have to admit that I took the gamble and bought Virtual Desktop and it’s working far better for me than being connected up via a USB3 link cable with the Quest 2. A lot less stuttering and screen tearing, and performance seems smoother and less prone to peaks and dips in framerate. Have even been able to fly the A320 at decent framerates too so that’s a bonus.

Have setup my Q2 wirelessly via 5ghz; split the SSID so the missus gets the 2.4 and I get the (unknown to her) 5ghz to use

It has been working for me great since my OP. I have the VD stream setup with High Quality and 120mbs setting. Rolling back my Nvidia driver to 457.30 was also a smart move to avoid any stuttering.

lol, don’t forget to complain about how slow the Wifi is lately…