ILS/Localizers on Trenton/CYTR (Ontario, Canada) Airbase are not aligned with the Runway

Below there’s two (2) screenshots from the World Map showing this issue: 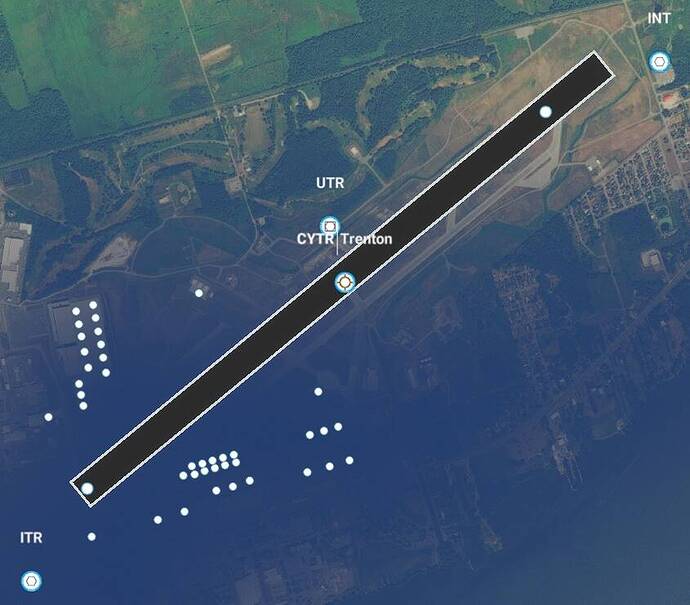 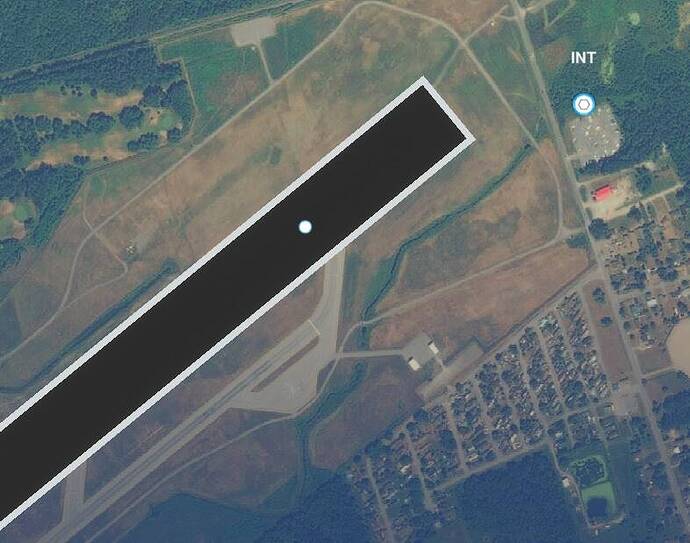 There are a few instances of this being reported. I’ve found one as well, but the airport escapes me.

Report it though Zendesk and maybe it will get fixed.

Some have reported that their Navigraph subscription fixes some of these errors.

There is a thread on the issue in this category already.
This is an issue with the NavBlue navigation data the sim uses.
If you use Navigraph, you won’t have the issue.
see this thread

PC Steam Not in developer mode. ILS Approaches for CYTR (Trenton Ontario) RWY06 and RWY24 offset to land on Alpha taxiway I have tried multiple times trying to carry out ILS approaches and still does not align correctly. Intel(R) Core™ i9-10900K CPU @ 3.70GHz[Cores 10] , 32 mg memory NVIDIA GeForce RTX 2080 Super Unsure but this has been happening for sometime now. Flying the Cessna 172/G1000-can someone confirm the same please?

Closing as this was also discussed in another topic. See this as linked above and advice.