I have been trying to download the game for the past week, but I can’t.

The in-game download is capped at 28.5 Mbits/sec even though my network speed is twice that number. I last downloaded the game in October and it used the full speed of my connection then.

What could be causing this and what changed? Everything else downloads with full bandwidth, it’s just this game that seems to be limiting the speed…

Does the task manager network graph report the same throughput while downloading? Or is that where you got 28.5 from in the first place? I just assumed you had gotten that number from the game itself so correct me if im wrong. Also, what’s the disk usage at while this is happening?

Also, if you’re on Wifi that could be it as well. I noticed that some dumbo in my area would set his router on the overlapping wifi channels and it would kill my download speeds.

I was looking at the graph in Task Manager. A straight line at 28.5 Mbps. Disk usage is almost non-existent, it’s a fast M.2 SSD…

Are you on wifi or ethernet?

For WU3 I was being throttle by some process. I have ~550Mbit down, and for the “fs-base-cgl” archives, I had been throttled down to a constant 1Mbit/s.

I installed a trial of NordVPN, and with it connected this jumped to over 200Mbit/s.

Someone somewhere is doing something they shouldn’t be. I am based in the UK, and I used a site in Portugal to connect to. It’s not a very good test, and with hindsight I wish I had chosen the UK instead. My gut feeling is that my ISP was throttling it, based on where it was going.

It’s possible it was the MS servers that I would connect to in the UK that were overloaded. I’ll keep NordVPN for a month or two more, certainly for when the SU3 is released, and if I get throttled again I will make sure to chose the UK a that time.

I have a NordVPN license to - which server did you use?

I used Portugal, and I’m in the UK. I suspect any would have worked.

why not disable these VPN and check how the speed is without such “super tools” ? Or simple made a bandwith test with these exsting tools like Oakla, or something else

EDIT: ah, and I forget… what is your ISP ?.. seems more interessting, because possile other users can share here experiance with it.

The ISP is not The problem, a friend of mine with the same ISP can download the game at 300 Mbps… Not using any VPN now, speed peaks at 28.5 Mbps and stays there constantly.

It’s like Microsoft is limiting my download speed to this exact number. Everything else downloads as fast as my connection allows. 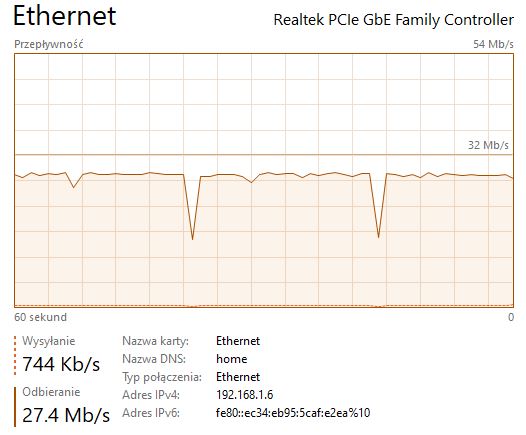 All the same, it would be interesting to see what you get with a VPN connection.

I get the same, regardless of country that I select in Nord VPN. There could be something blocking the speed on my PC for this particular app. But I don’t even have a software that could do something like that, so I am stuck.

Hm, does the game have in-game speed limit setting? Maybe this is somehow set somewhere and deleting the config file could solve it?

There is one. If you set this, you would be limited.

I haven’t set this up, but I last had the game installed 5 months ago, could the setting prevail from the previous installation somehow?

Do you know where the config files are located so I can delete them?

I haven’t set this up

If you didn’t set any limits, by default it’s unlimited. The file is synced from the cloud so changing it will not work. I also think that file may be encrypted, not 100% sure.

You wrote that you have NordVPN, does that have a server near The Netherlands or perhaps Belgium? The content server for installation data is in Amsterdam for your location.

It does, I tried various servers (Netherlands, Belgium, France, Denmark, Germany) but the speed doesn’t change. That’s why I believe it could be local…

May I ask what type of router you have?
Also, did you try Disable Window Auto-tuning? (sometimes it works, sometimes not)

I tried everything listed here:

It’s a modem-router supplied by my ISP (a Polish company called Netia). A friend of mine with the same ISP and router can download at max of their speed. MFS is the only app that’s somehow being throttled, i.e. downloading the app itself from Microsoft Store uses full bandwidth.