Congrats on the work done, and hopefully the devs will fix this in a later update.

I suspect so, but I don’t own the bundle so I am unable to test.

Incredible work! I just bought the Seneca V and have been enjoying it apart from this really obnoxious issue. Can’t wait to try your mod, although Asobo really should just fix this properly already.

Thank you for the feedback, @Synoxys787. To everyone: I’ve created a separate thread for discussing the mod so that this thread can stay dedicated to the bug report and sharing data related to it. Here is a link to the mod thread.

I’ve included a suggestion in the initial post for anyone else who runs into the same problem with the layout.json that Synoxys ran into. If anyone is interested in trying the mod, I encourage you to use the new thread to continue the discussion!

I’ve tried this on the Turbo Arrow 4, and I’m a little bit confused.

So, the mod seems to work as described, as I climb the lever moves to lean the engine.
My hardware mixture lever does nothing. I can’t lean at cruise, the EGT stays constant depending on throttle setting and rpm. Is this correct and expected behaviour?

The real-life turbo arrow has a fixed wastegate. It requires adjusting the throttle throughout the climb because the wastegate doesn’t move. Basically, it was a way for Piper to offer more power at a low price compared to the competition. Most turbocharged planes have a variable wastegate that keeps manifold pressure constant, like you described. The turbo arrow is quirky in that respect.

I’d be happy to continue discussing on the mod thread (linked below) so we can avoid cluttering this bug report thread with mod details. 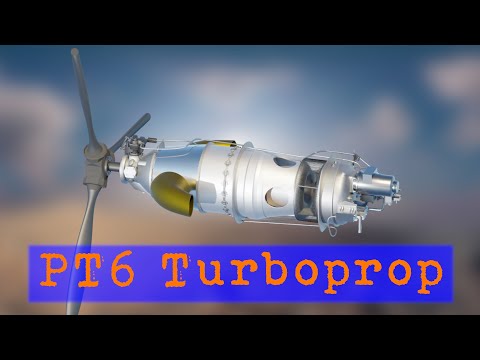 Would love to see this get the “bug logged” tag, at least. Personally I’m shocked this issue isn’t getting more traction, but then again, I imagine the number of people who regularly fly turbocharged aircraft in the sim and care about whether or not they work properly is a single digit percentage.