Hello all! As teased a lot these past few months, we are super excited to announce the launch of another hub: Los Angeles! The airport, commonly referred to as LAX, is the primary international airport serving Los Angeles and the surrounding... 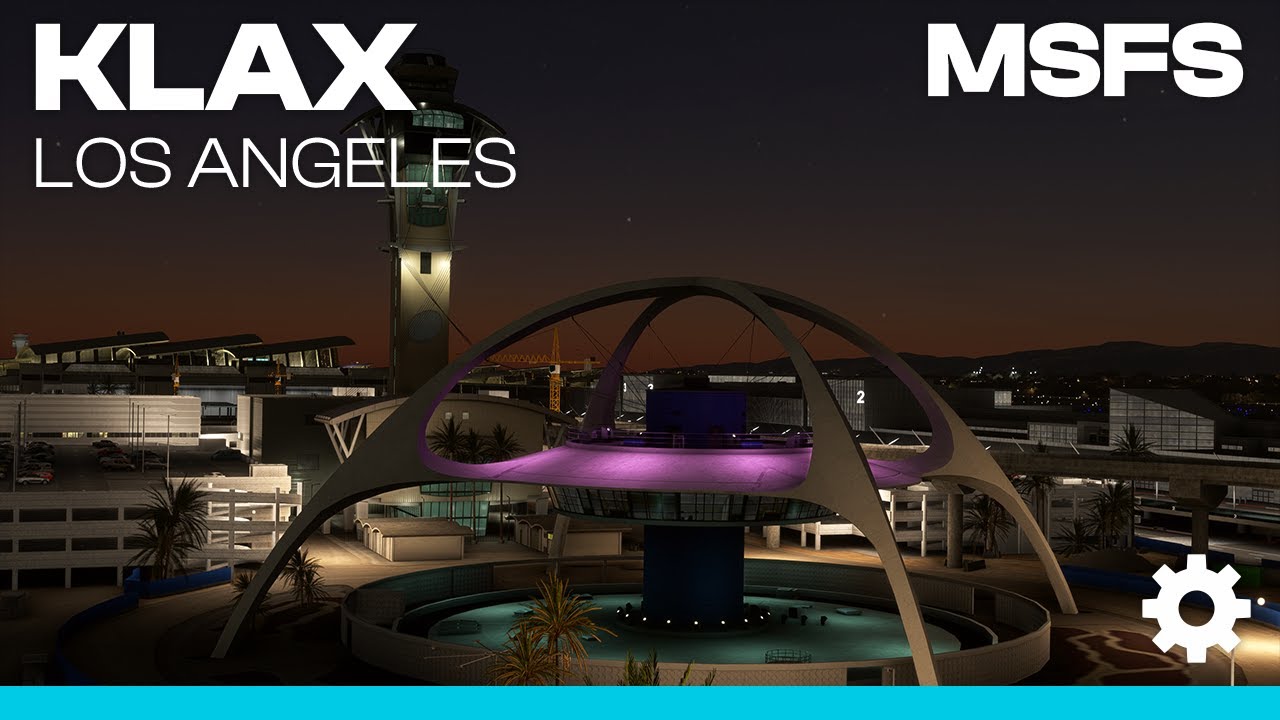 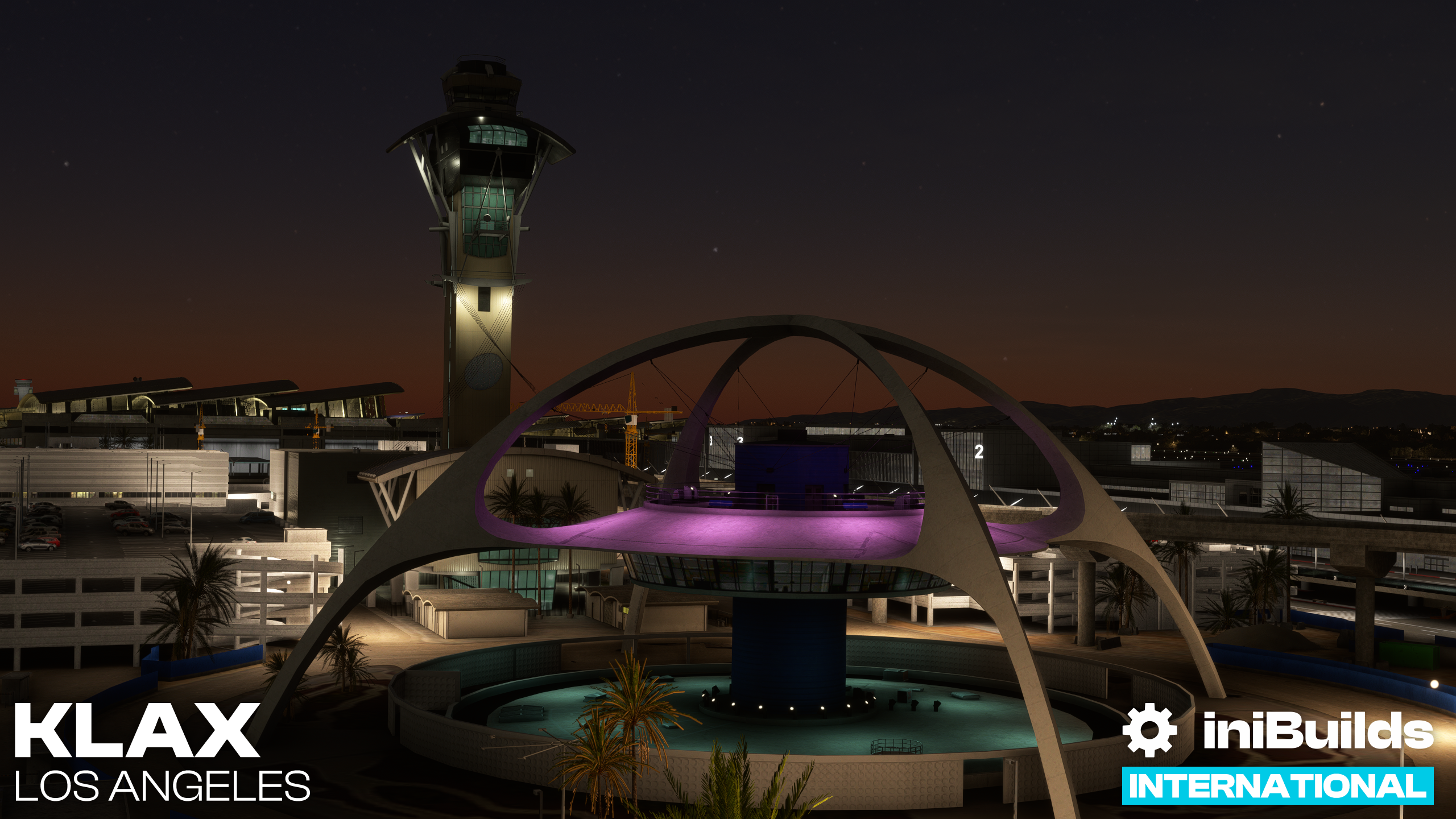 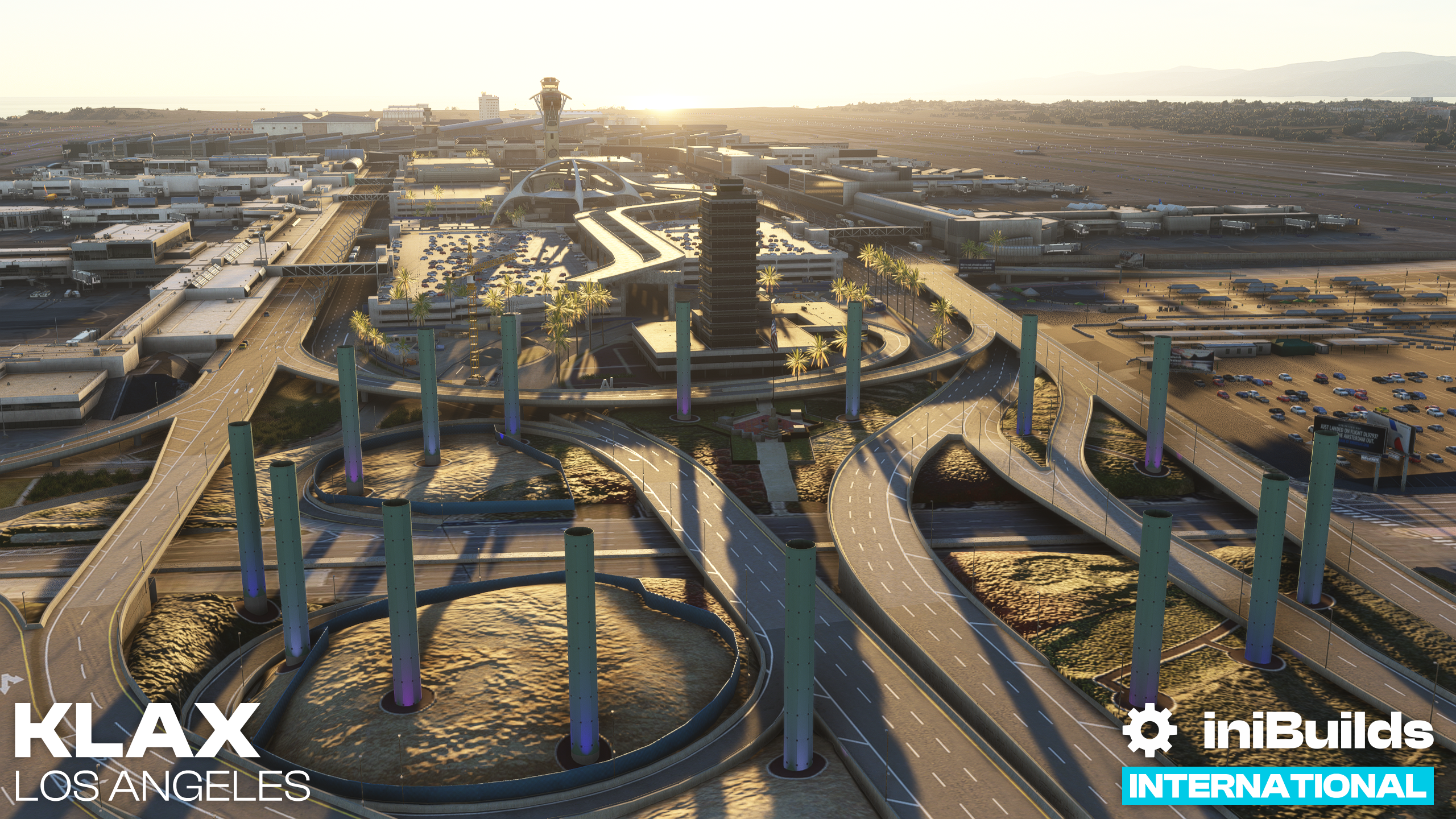 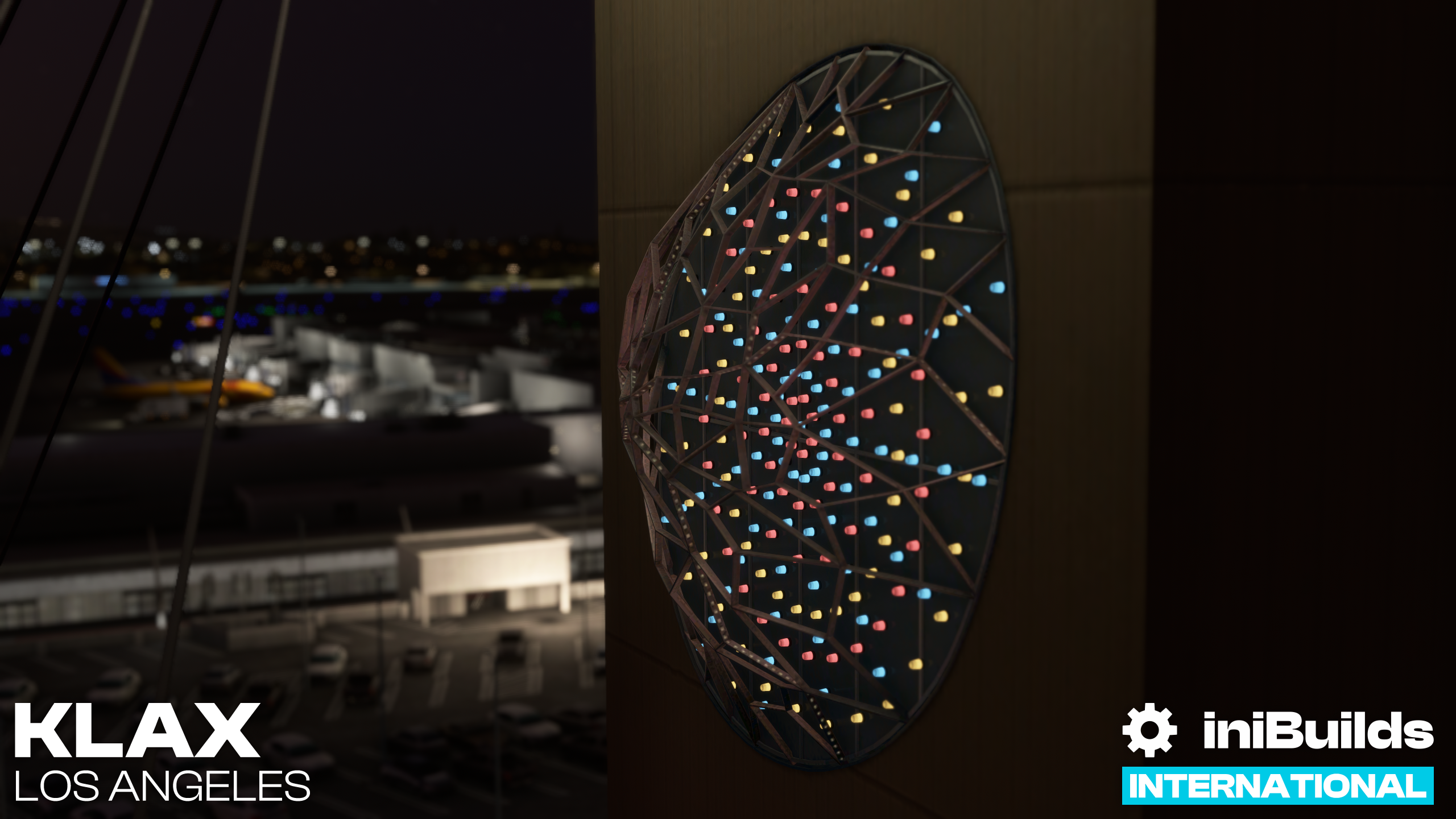 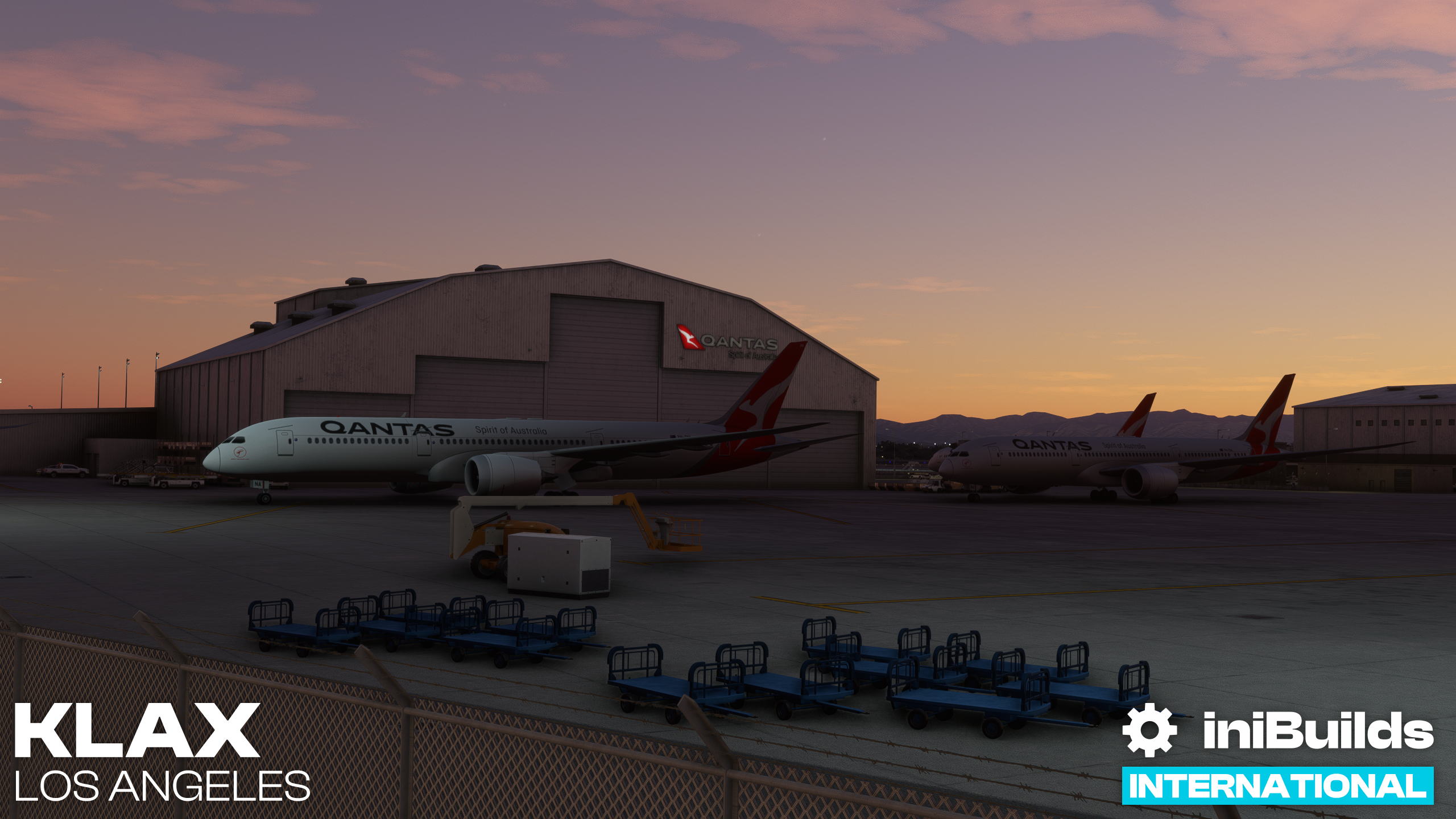 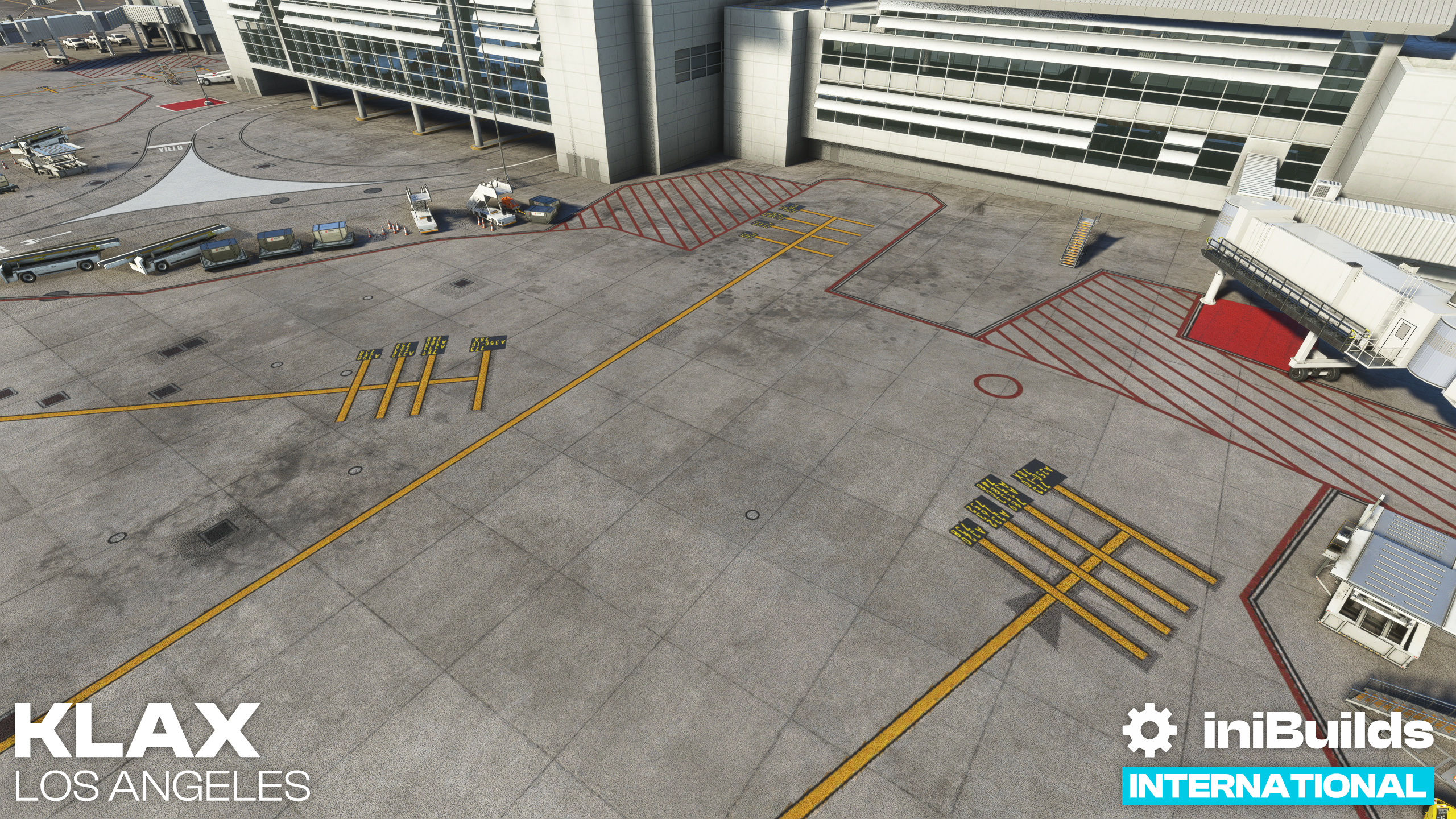 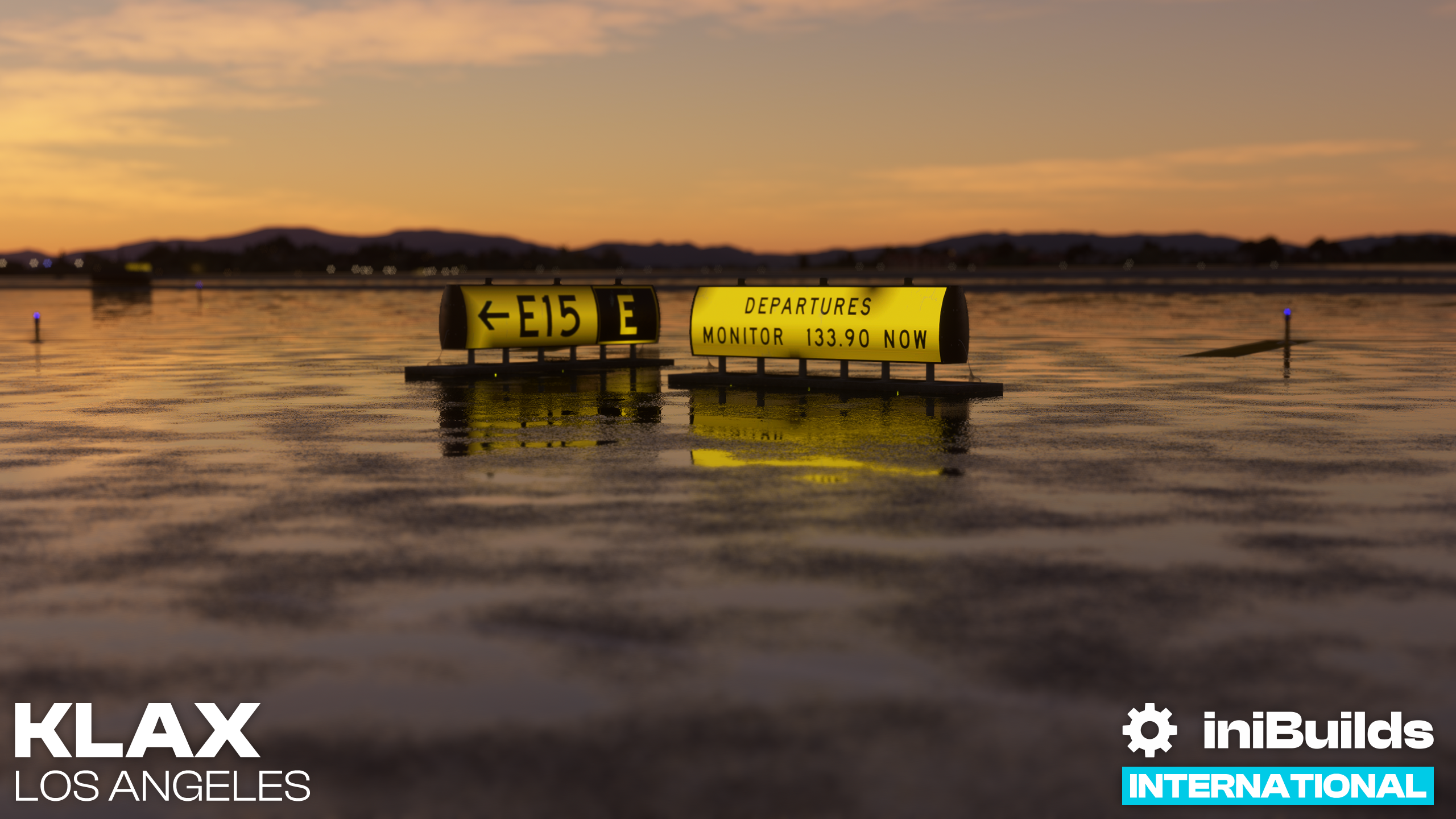 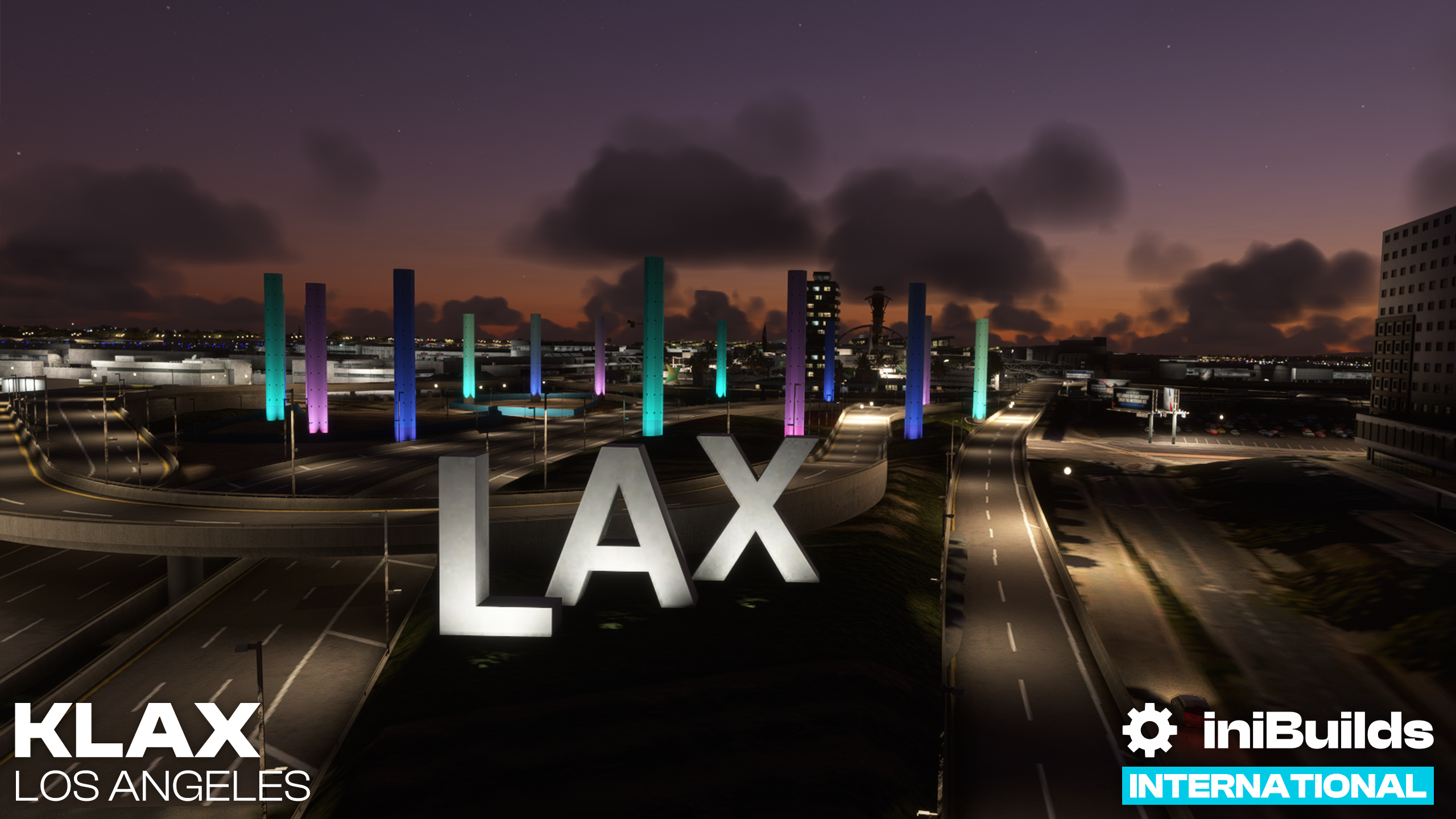 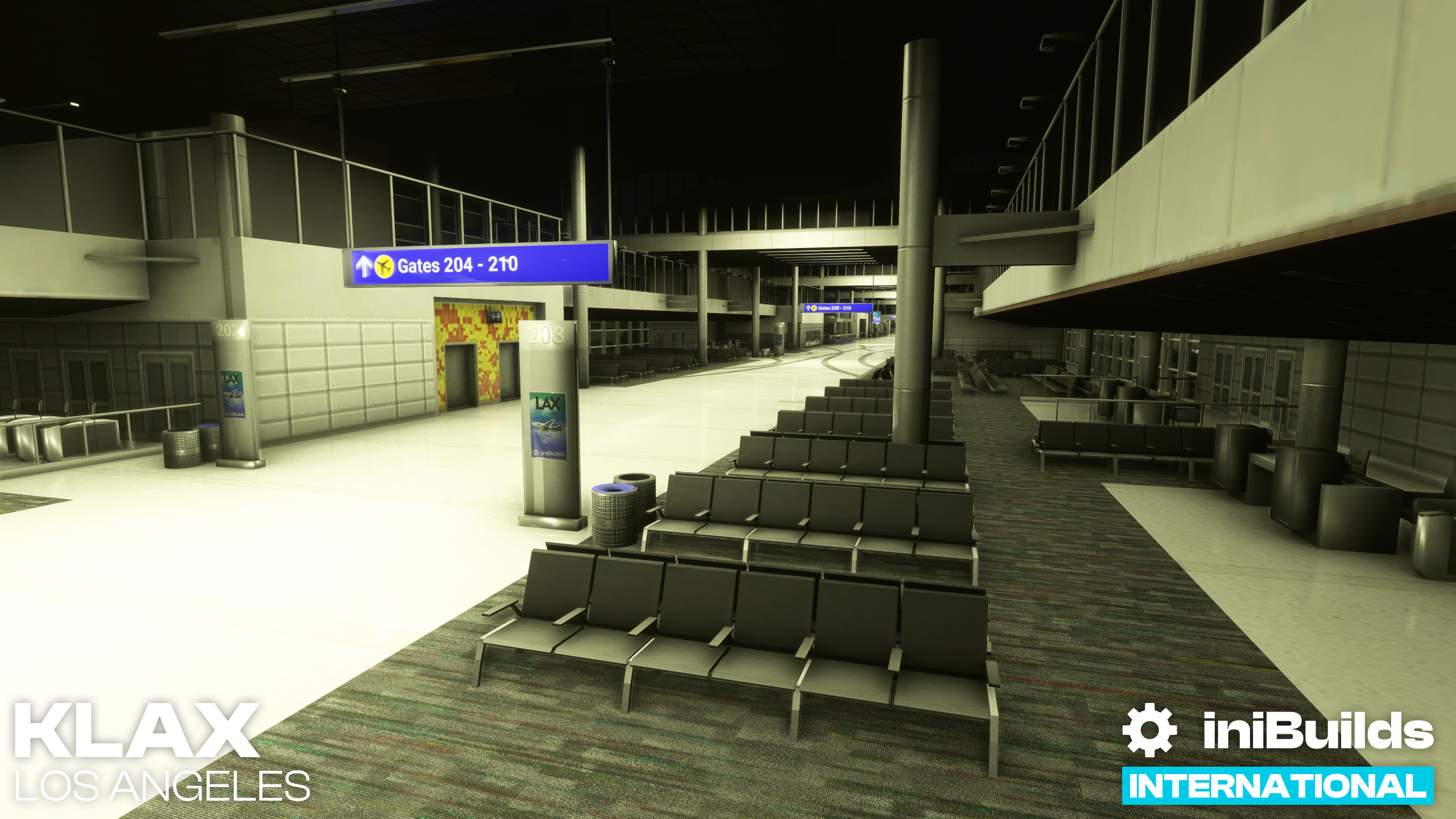 I hate it when no release date is given.

Looks fantastic! The only thing missing is the number of cars and people needed to make it come alive.

Looks great! Will this be available on Xbox??

I remember the Buffalo airport, seeing the tease here, and thinking much the same thing (I live in upstate NY so of course this was big with me). But in the case of Buffalo it came out a couple weeks later. I expect that IniScene is building excitement for a release soon.

My favorite airport, flown there hundreds of times, let me buy it Please…

Don’t be releasing this on Xbox. None of their airports work at all on Xbox.

Weird no one posted this since it’s highly anticipated…but anyways, here it is: $23 Introducing our next mega-hub for Microsoft Flight Simulator: Los Angeles (KLAX). Based on an early-mid 2022 state, Los Angeles showcases our latest skillsets, including a detailed yet optimised, custom interior model for the Tom Bradley...

Yeah, that looks absolutely epic. I’m going to get this, for sure.

FilbertFlies did a nice review, 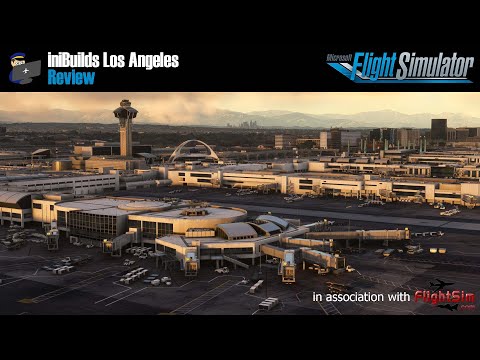 How is the impact on frame rates for you?

Amazing airport, even the in-n-out off 24R (was there last month!) is modelled. I’ve just been hanging out with the drone camera watching live traffic with FSLTL and listening to liveatc.net for LAX. I just did my first flight with 737-800 and framerates were similar to EGLL (low 20s) but I had everything going (GSX, FSLTL with high settings, ProAtc-SR) and have a higher end PC but run 2 monitors.

Just spend the past 30 minutes watching at the new airport as well. FSLTL works well and everything looks great! I upgraded from the FeelThere version of LAX I purchased on the marketplace when it first came out. Absolutely no comparison–the IniBuilds version is way better!

Haven’t really noticed an impact per se, but I never really flew with the default scenery. I’m getting in the 40’s with Photogrammatry on and a ■■■■ internet connection. Using the Cessna 414, haven’t tried a jet yet.

All reviews I’ve watched the performance is really good (better than Asobo one).

Just watching CptCanada’s live stream of it now and he’s seeing the same.

Impact on FPS is negligible.
Very good and detailed scenery.

Fantastic scenery. I sat at my PC for a while this evening just running the drone camera around and planespotting with FSLTL running…lots of planes taking off and landing…it really felt alive! Framerates were fairly decent with all that going on…around 30 FPS most of the time with few stutters. They really did a nice job with the entrance and Century Blvd as well.

No surprise as they did the same with Heathrow where they actually improved performance from the default.

I’m now actually putting inibuilds at the top of my developer list.

Psst inibuilds, no one is doing a KJFK

Try taking the Fenix into this Airport with the FSLTL traffic. Its un simable.

Also, they have just updated KSAT yesterday and it looks much smoother and good performance now compared to older versions, in which taxiing and turning make the scenes around like presentation with slides!