This thing looks so good! I’ve been watching (some may claim stalking) for months…If it’s not out by next week, I’m gonna need some help to picket the company until they take our money… who’s comin with me?

I am… Also the Carenado one should be fun. Waiting to get both.

I’d like to say I wouldn’t buy both…but I’d be lying… I really like the PA44 Carenado did too.

I mean, that sounds like sound logic to me for sure.

Then you can fly your 70s variant to “sell” it somewhere and pick up a newer one to take back home.

well now, you lost me there, I need to keep them all. I’ll just store one and go back and get it later.

But yeah, I have been checking Just Flight’s site like crazy today. I believe it’s coming this week. Carenado’s should also probably be Thursday on Marketplace - they just posted “last shots before release”…

between these and the CRJ I’m gonna be out of beer money.

that would be great!

Have Just Flight confirmed they’ll be adding it to the marketplace immediately ?

Have Just Flight confirmed they’ll be adding it to the marketplace immediately ?

That was what I thought - I’m expecting the JF Arrow to launch on their store, at least initially.

just so long as it’s released

Today in a Youtube Livestream, JustFlight was in the chat and said it will be out later this or early next week (in their shop I guess). I didn’t ask about the marketplace.

The Turbo variant will take a few more weeks.
There will be a 66% discount for the owners of the regular Arrow when later buying the Turbo version as well. My guess is that this discount only applies for purchases in their shop, so I will definitely not use the Marketplace.

Oh and instead of refreshing their page, just subscribe to get notified when it’s out (there’s a button on the right side): 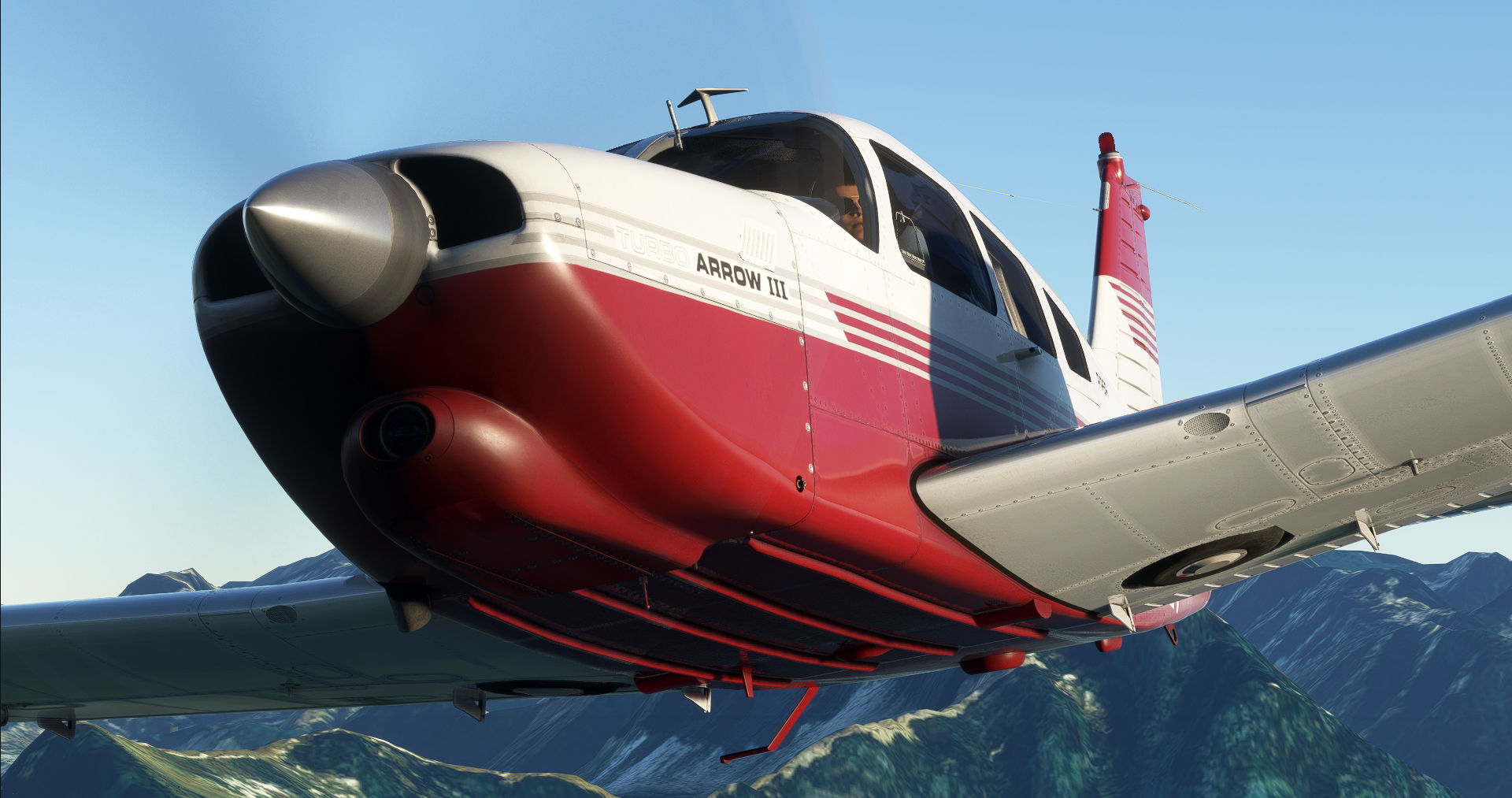 “oh and instead of refreshing their page, …”

This sounds like a personal attack. Have you been watching me ? noone should know how many times a day I check their website, even though I subscribed like a month ago to get an email, you know, just in case I’m faster than the email…

Thanks for the info!

Just out of curiosity: Do we know the pricetag of the Carenado version? For me it’s too slick and I don’t really like the implementations/textures by Carenado, so I won’t buying it myself. But I wonder how much they charge for their version which seems far less detailed than the JF one.

I am gonna guess it’s gonna be $30 or so, just like the Seminole. But that’s just a guess. I DO like the Seminole a lot. I also think Carenado has the best textures next to Asobo when it comes to all their aircraft. They are gorgeous and a pleasure to fly. They have earned my trust and business.

I think carenado did a better exterior texture than jf, especially the skin of carenado plane has more stressed effect where jf plane is just flat