Keep your Heads down Asobo

It would be helpful if you moderate your gutter language a bit. Otherwise nobody will take you seriously.

It is the language of a man (or woman) in pain. The use of vulgarity implies a higher level of emotional response. You should be supportive.

Agreed! Sort of unrelated but also related: No Man’s Sky just announced their next update and the amount of content in it is HUGE. I bring this up because at launch NMS was DESTROYED by gamers as not matching their expectations. It got review bombed and sh*t-talked endlessly… A few months down the road they released a big update and since then everyone has LOVED the game and given it rave reviews. My point is: MSFS will be the same. It’s unrealistic to expect it to be everything that everyone wants at launch. A few months/years down the road though and I’m confident it will be the gold standard for flight simulation!

Keep at it Asobo, you’ve done great things and will do many more!

No Man’s Sky was released on 12 August 2016. By 18 September they had released 6 patches (not counting the release day patch) to clean up the bugs with the release content.

The first big content upgrade was in November 26, three months after release.

If Asobo was fixing things as quickly as No Man’s Sky was fixed I would feel a lot better.

If Asobo was fixing things as quickly as No Man’s Sky was fixed I would feel a lot better.

To keep with the subject of the thread, do you feel that this could be accomplished better by Asobo keeping their heads up? or down? I for one feel a heads up approach (pilot pun ;-)) will be superior.

If there weren’t any bugs to fix, half of the programming staff would be laid off. Actually that probably happened already.

Personally, since most of the issues are bug related, hopefully they are concentrating on fixing those and not adding more features. Like the 320, not flyable. I could not care less for additional features, just fix what was broken in the latest patch and fix the nav systems in other planes. Once that is done and under control, then start adding more game like features.

My hairdresser told me yesterday that the city administration has personnel problems and plans to lay off staff. How he knows that, I have no idea

THIS is the photogrammetry and LOD of downtown NYC. Absolutely terrible. No excuses anymore. I am so frustrated at this sim. WHAT HAPPENED? 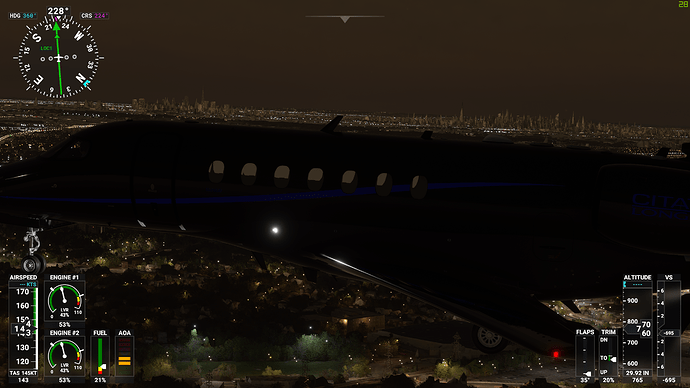 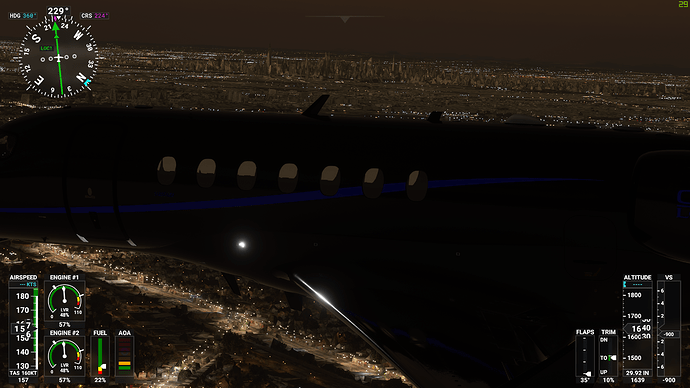 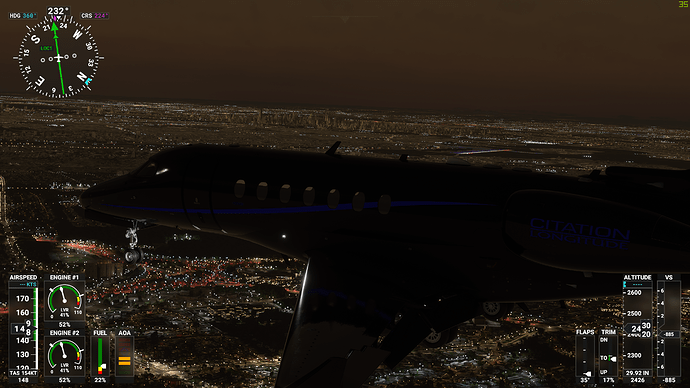 Asobo was keeping their heads down instead of developing a flight simulator. Hopefully they will raise their heads soon and begin working on the game.

By the way, there is an extensive night-lighting thread that you should look at. It is here in the general forum, or was.

No mans sky actually lied in their marketing and mislead people before their game was released. They were trying to take down streams of early releases to keep people from canceling their preorders. Microsoft gave a $1 free trial of this game. You either like it or you don’t. It’s not perfect but there is a lot to love.

Blame the results of two opinion surveys sent to 10k+ testers before release. The % that said “good enough to ship” must have been high enough. The most upset end up here and are the most emphatic. It makes it seem even more than it is. MSFT has yet to be concerned enough to anything dramatic.

In contrast, last year Ubisoft released Division 2 and took major heat. So much heat that they pushed two of their next AAA titles back at least 3 months so they could work on them more. And the CEO gave a public apology for not listening, etc.

BlackCloud58455 September 24, 2020, 12:33am #38
And I would suppose none of these complainers recall the growing pains of X-plane or P3D when they released major upgrades or updates that broke different things (XP9 and P3D planes, for instance), and we customers waiting on both the companies and vendors to issue updates.

Asobo was more than likely pushed to get this sim out like ACES was with FSX or (let me really show how old I be) Terminal Reality’s Fly! II was by Take2 Interactive. Those two sims were later touted as “cutting edge” for graphics and near realism back then.

So give the dev team a break, please! And let us not forget that the PANDEMIC has had a lot to do with this also - working from home or in very isolated quarters is much harder than the majority of you complainers think.

Ah No Mans Sky. I remember the hype, and then the disaster of a release. Yeah, they did lie in their marketing and mislead a lot of people, but eventually they did look in the mirror and fix their product. I didn’t try the game out until that happened, and while it still wasn’t my cup of tea (got bored somewhat quickly), it did feel like a game without too many rough edges and had signs of polish.

I understand your experiences but I’ve seen inner workings and there’s definitely someone on the asobo side involved. I hope the individual team members are allowed to give feedback on that decision but to me, asobo as a whole is not completely innocent.

I could agree a beta would have been order. Maybe.

I have got my moneys worth already anything else is icing on the cake.

I totally agree. And also give us back our sensitivities for our controllers. It was a big mistake to take those away.