Has anyone tried this new addon? LATINVFR - AIRPORT STATIC AIRCRAFT FOR ASOBO AIRPORTS MSFS? Looks promising but only at limited airports.

I haven’t really tried this new addon, but based on what I read from the description, I’m not really a fan of placing static aircraft as a static objects at the airports. Because of several reasons:

While the addon looks nice, I just don’t like the drawbacks this mod would bring. But this is just me personally, other people might think and feel differently.

I’d rather use this mod to populate my airports with ground aircrafts that can be dynamically adjusted with the slider, and also still opens up the available gates to be used. And it can apply to All Airports, both auto-gen, Asobo Handcrafted, or even other payware airports as well. It also allows you to have livery matching with the Live Traffic ICAO code if you have them. I don’t mind the concept, but because they have to manually place the airplanes are this is just too limited in scope to be worth having. Only four airports in the USA, for instance, have planes.

There might be a market for this, idk. But im definitely not interested. I hate already the fact that some devs place plenty of Statics on their airports without the ability to get rid of them.
(looking at you, GAYA LOWW…)

Its a PITA when you fly on VATSIM, especially at busy airports during events.
ATC gives you a gate but you have to deny because theres already a static at this gate is immersion braking and just annoying…

There is a free alternative for this, which I have been using for months and I am very happy with it. And it covers much more than 41 airports worldwide. It is a bit more complicated to use, but if you follow the procedure it works fine.
Unfortunately, there is no way to know if the gate you spawn in is already occupied or not, so you may spawn inside a parked airplane… Upon arrival, is not so bad, if your place is taken, just take a free one nearby (I do not fly VATSIM or other external ATC). ✓ Static AI - Europe is a Microsoft Flight Simulator 2020 mod created by FSMM. Download for free to enhance your experience in MSFS 2020. 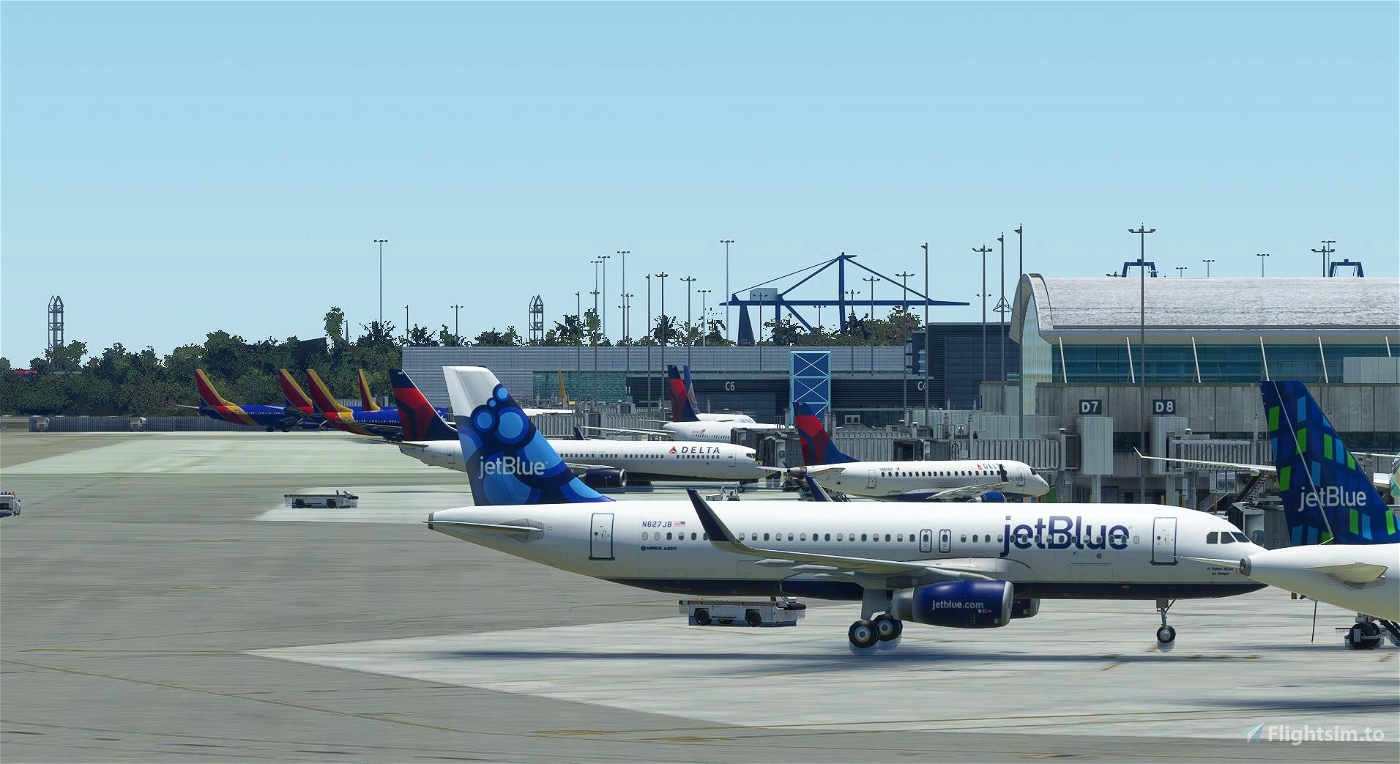 ✓ Static AI - North America is a Microsoft Flight Simulator 2020 mod created by FSMM. Download for free to enhance your experience in MSFS 2020.

✓ Static AI - Asia is a Microsoft Flight Simulator 2020 mod created by FSMM. Download for free to enhance your experience in MSFS 2020.

Yea if you can don’t mind putting in the effort and downloading the icao library, then this is the way to go.

I personally will wait for AIG to release their own version of AI traffic.

I thought about buying it, but then I have seen the price.
Far too much for what’s given.

Well, at least this payware add-on does keep all those static airplanes sit on the ground and not floating like those in freeware, doesn’t it?

Yea, ive been using that freeware for months, but thats the one major flaw imho. I dont think he has a way to currently make them get onto the ground unfortunately.

Yes they are placed on the ground properly. I thought I’d give it a go as it has a couple of airports I use a lot. I’m just hoping that they manage to find a way to add some payware airports.

I don’t see the point in this if you’re on PC since there are some static AI mods that cover more airports and are free.

But I think if this has a chance to get into marketplace then it would be a great product for the Xbox crowd.

Thanks, I hate planes parked on top of planes!