Lightning in Live Weather - Excessive and where Lightning should not Occur

I’m guessing there’s a specific set of conditions that cause MSFS to generate thunder and lightning (and it’s not just where reported in real world). Once it’s triggered it seems to go completely overboard with the frequency. You don’t encounter it that often, but when you do - oh boy! 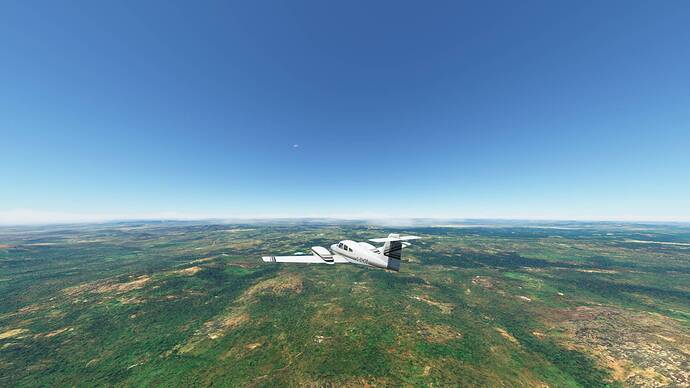 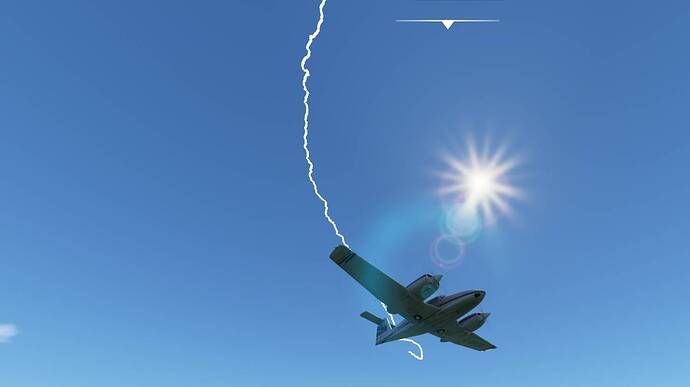 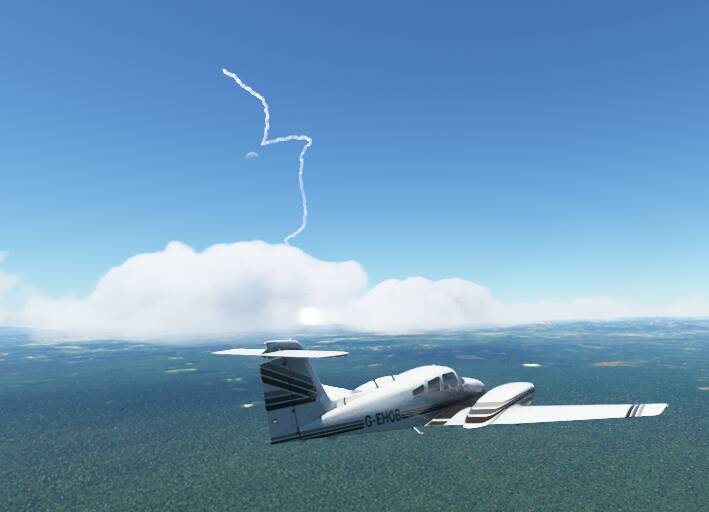 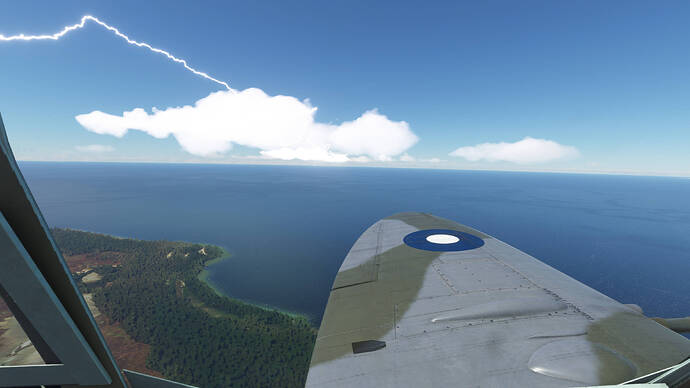 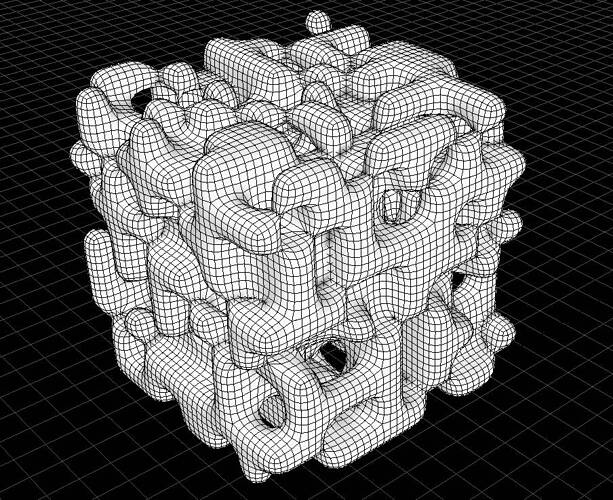 I confirm that during the winter in the northern hemisphere, the lightning was non-existent, so it might have created a feeling the November update fixed it.

However, I am experiencing many instances of completely unrealistic lightning occurences and frequences. Lately in Vienna, when the weather indeed was changing (rapid pressure dropping), but definitely not creating high-altitude cirrus-lightning flashing literally every 10 seconds. Yesterday the whole Minneapolis was full of lightning while there were just a few small clouds in the sky, this time some 15-second interval, but persistent.

Please, the Live Weather otherwise is great (even if not always super-accurate, (which was never the aim anyways) but the complexity is stunning and it makes MSFS beautiful), give us the option to disable lightning.

To be sincere…having no lightning would be more imersive than having it. Those lightning (even during clear skies) are totally unecessary 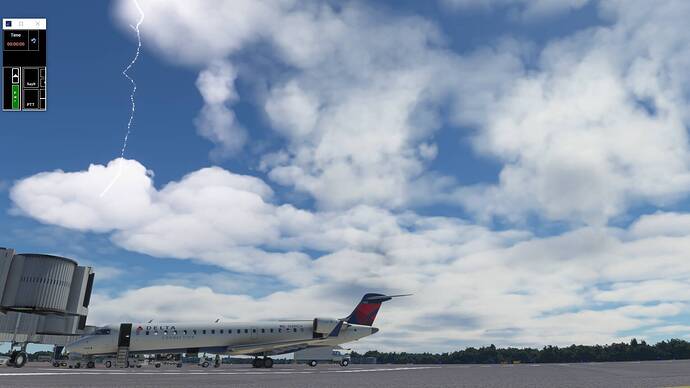 This is just a random snapshot of the unfortunate and unrealistic lightning rendition. Once again, the lightning and thunder was generated every 10 seconds, in a practically clear sky. I am afraid the November fix did not fix it and the issue should not be considered as resolved.